NAFSO hands over 11 houses for tsunami affected fishers in Galle 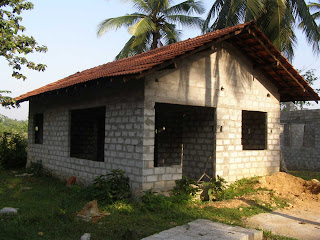 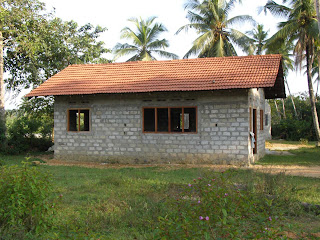 The opening ceremony will be begun at 9.52 am having unveiled of souvenir plaque by NAFSO convener Herman Kumara.

This new housing project, which was built having monitored by SFO Galle and they have given priority for selecting beneficiaries according to tsunami affected authentic fishers in the district.

NAFSO hopes that we will be able to rebuild their lives through launching this type of activities on behalf of fishers and all affected people in the country.
Share this article :
Labels: Housing, NAFSO, openning of new housing shceme, SFO Galle
« Prev Post Next Post » Home