A charter for an honorable life of east women 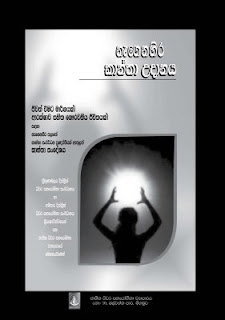 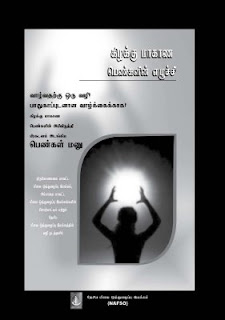 Women and Gender sensitivity group of NAFSO launched a new programme for women who live in eastern province in Sri Lanka facing sever difficulties as a result of this on going war process. Especially those women are facing specific social, economic and political problems in the areas according to a women leader of Trincomalee Ms. Charlet. This programme was initiated after selecting 1000 of women from 30 villages in these districts Ampara & Trincomalee. Their economic condition of their families is so weak according to them.

We decided to help those women to build up their collapsed lives and enforce them to buildup a women federation for working their rights in the future.

The final result of this programme, a charter will be prepared to hand over to the Chief Minister in Eastern province Mr. Shivanasharurai Chandrakanthan (Pilleyan) as a memorandum of next coming International Women’s Day 2009.
Share this article :
Labels: Charter, eastern women, fisher women, NAFSO
« Prev Post Next Post » Home