Home » » Thousands in to roads against increased electricity bill

Thousands in to roads against increased electricity bill

People criticizing the government that ministers living a luxury life and spending only 2000LKR per month as electricity bill but about 27 million domestic users who users minimum facilities will have to pay much more than that and go in to debt as monthly salary not enough to live after paying electricity and water bill which is about to increase due to increase of electricity bill.
Fuel price and electricity price are regulatory factors of other consumer goods.
Knowing that there will be a huge protest against government, government  also staged a dramatic protest with public sector workers and supporters of the government in front of fort railway station, Colombo, where the destination of the several kilometers long walking protest against the government.
As government is preparing for celebrate war victory in coming week, they are trying to show the rising voice against the government is voice against the nation and war victory. but the people who suffer from increased living cost are in the war against hunger and death. 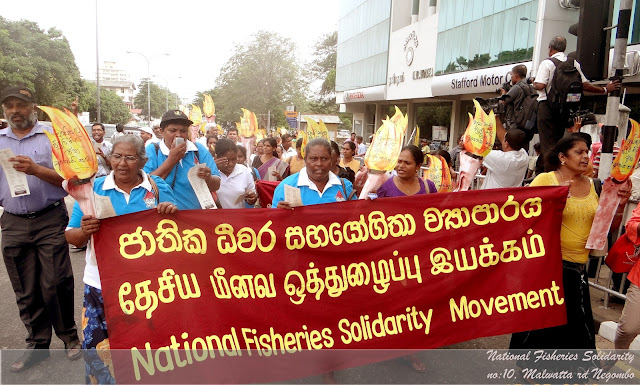 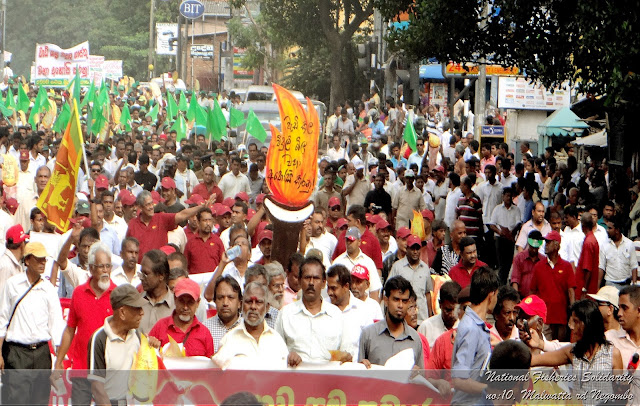 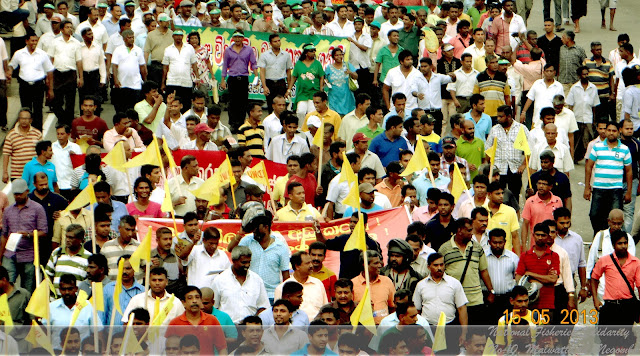 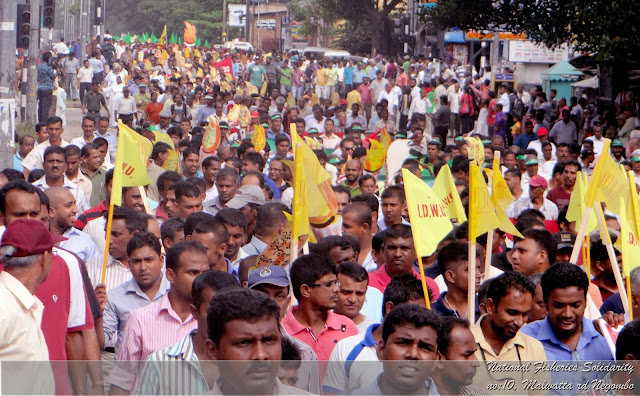 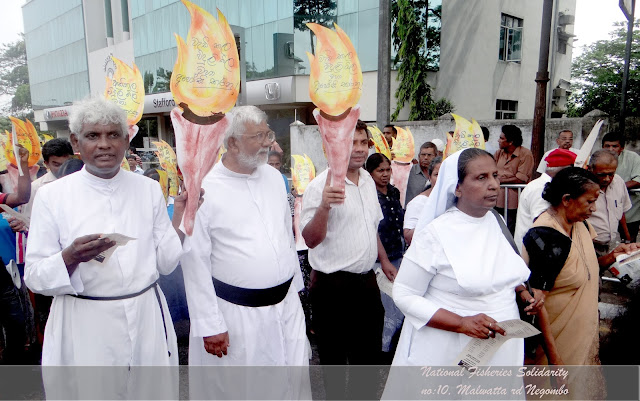 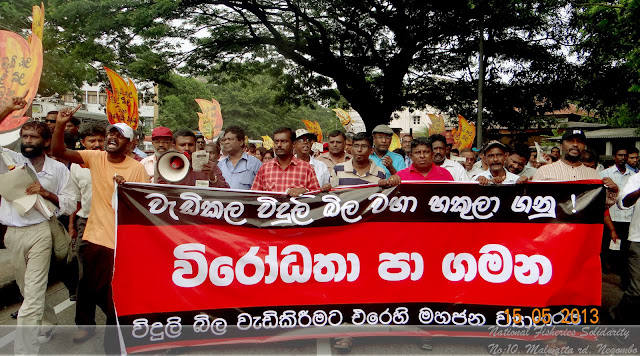 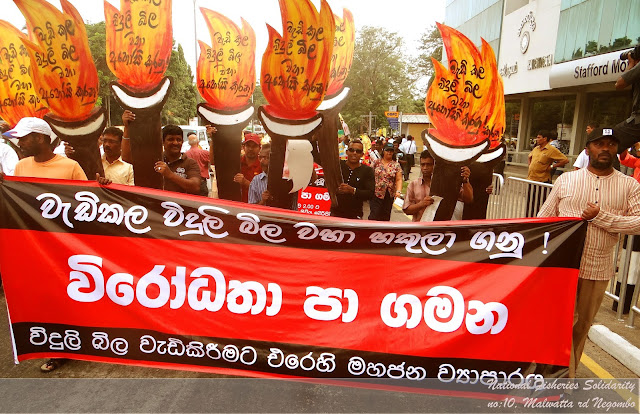 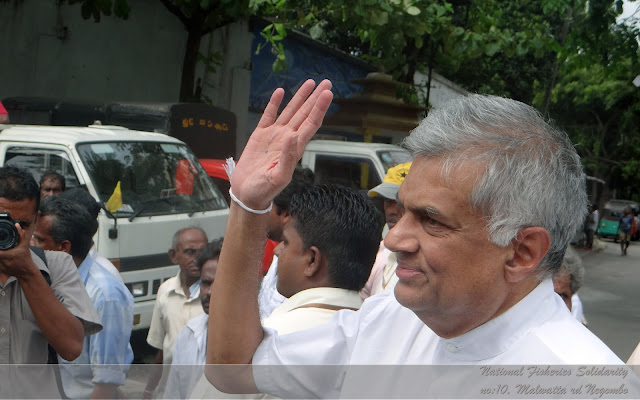 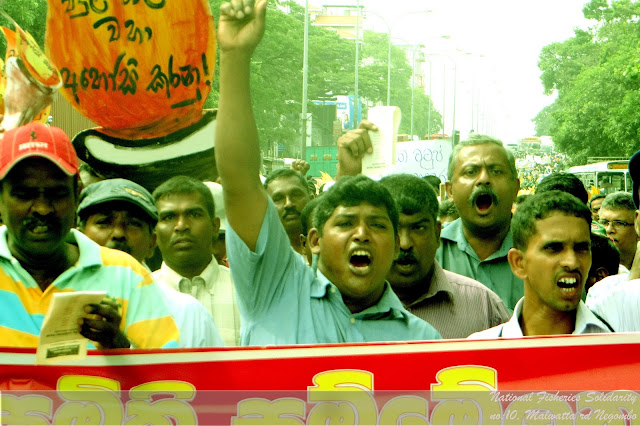 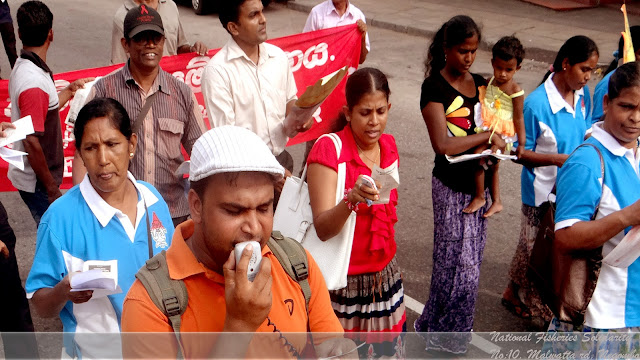 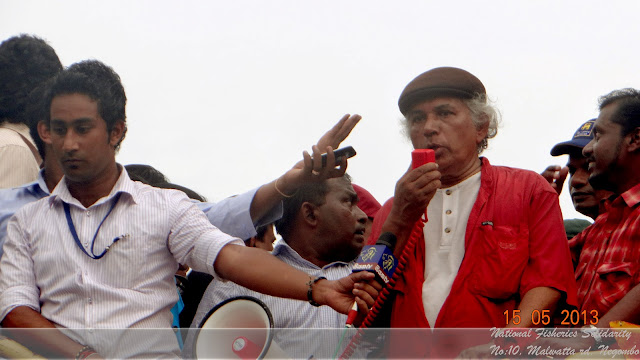 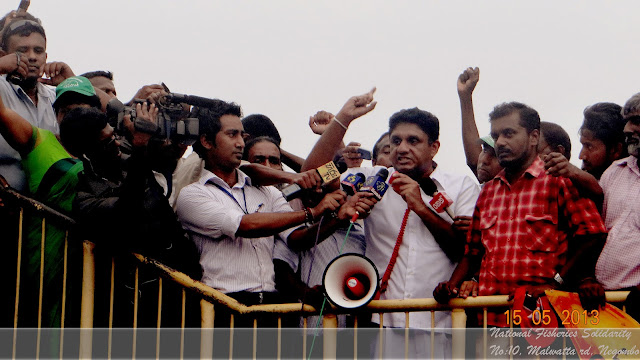 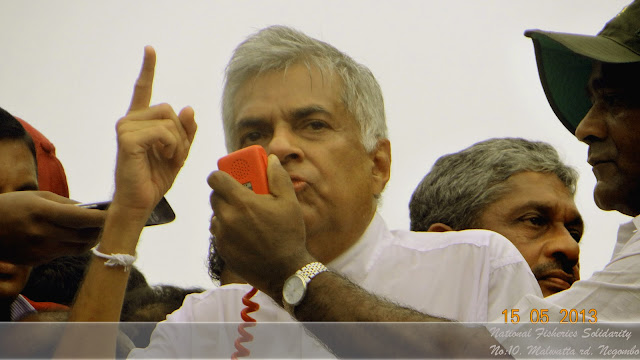 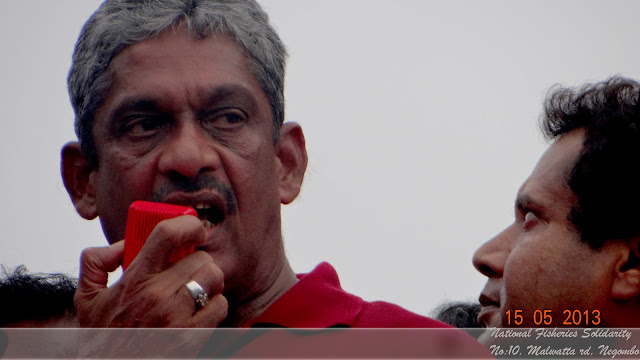