Representatives of 112 Civil organizations were gathered to Colombo and met the common candidate for presidential election in January 2015.

After a conference held on present political, social and economical context of the country with about 600 people a proposal with concerning policy matters by civil society of the country were submitted to Mr.  Mythreepala Sirisena, common candidate for residential election in 2015 January.
Main concerns among the proposed matters was rectification of constitution, nullifying of executive presidency with giving total power to the parliament.

almost all of the speakers mentioned about suppressing and pressurizing of civil organization work by present government in different ways which are never happened in the past, even under more difficult time periods for those governments existed.

During his speech, Mr. Mythreepala Sirisena appreciate the work doing by Sri Lankan civil society in such a difficult time period and promise to include important matters in received document from civil society to his deceleration or amend it accordingly.
Opposition Party member, MP, Eran Wicramarathne as guest speaker and several other political party leaders also participated to the event held in Hotel Sapphire, Colombo today.
National Fisheries Solidarity was among the organizing committee together with several other civil organizations who are working for "Change with Reform" in the country. 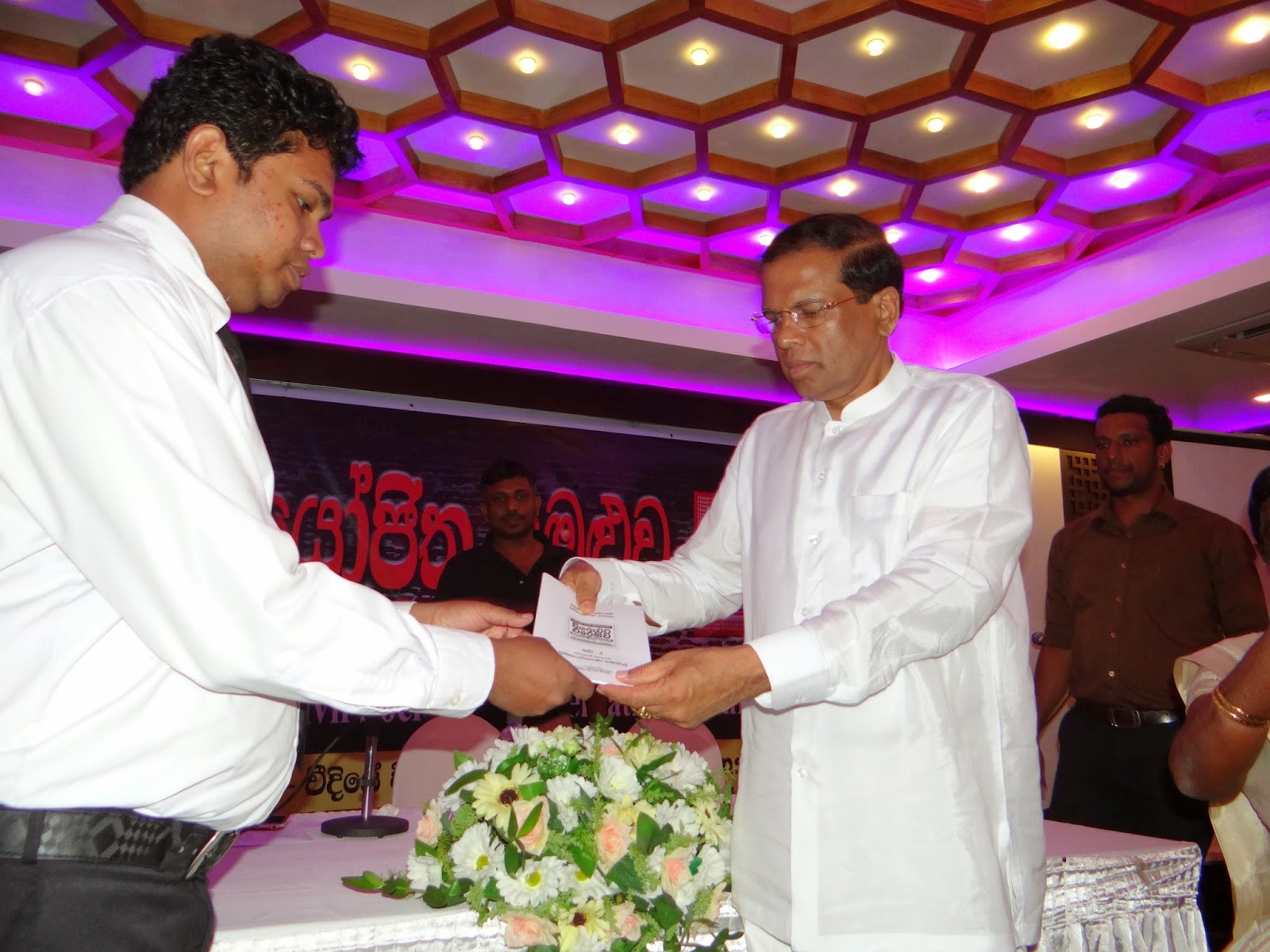 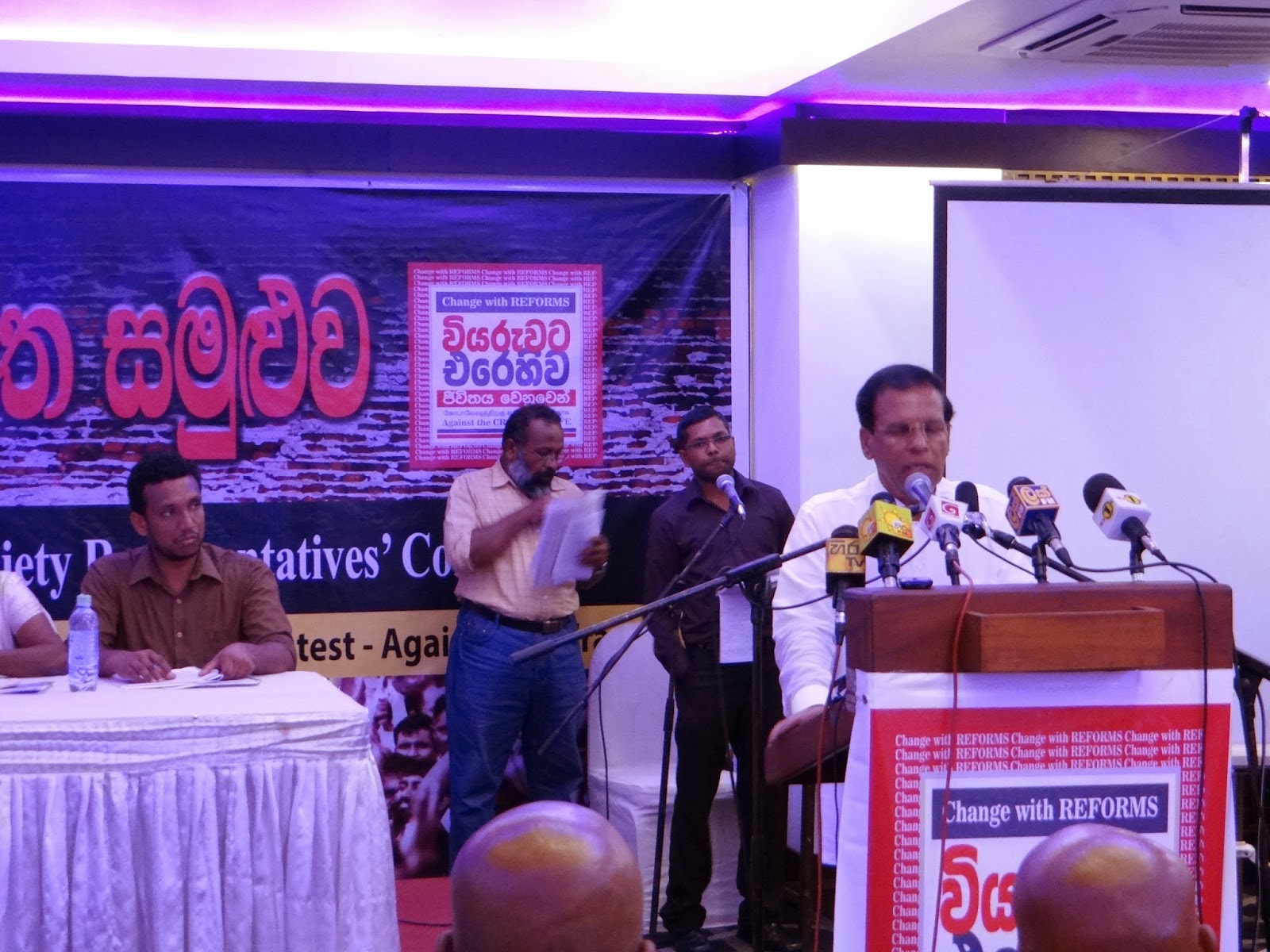 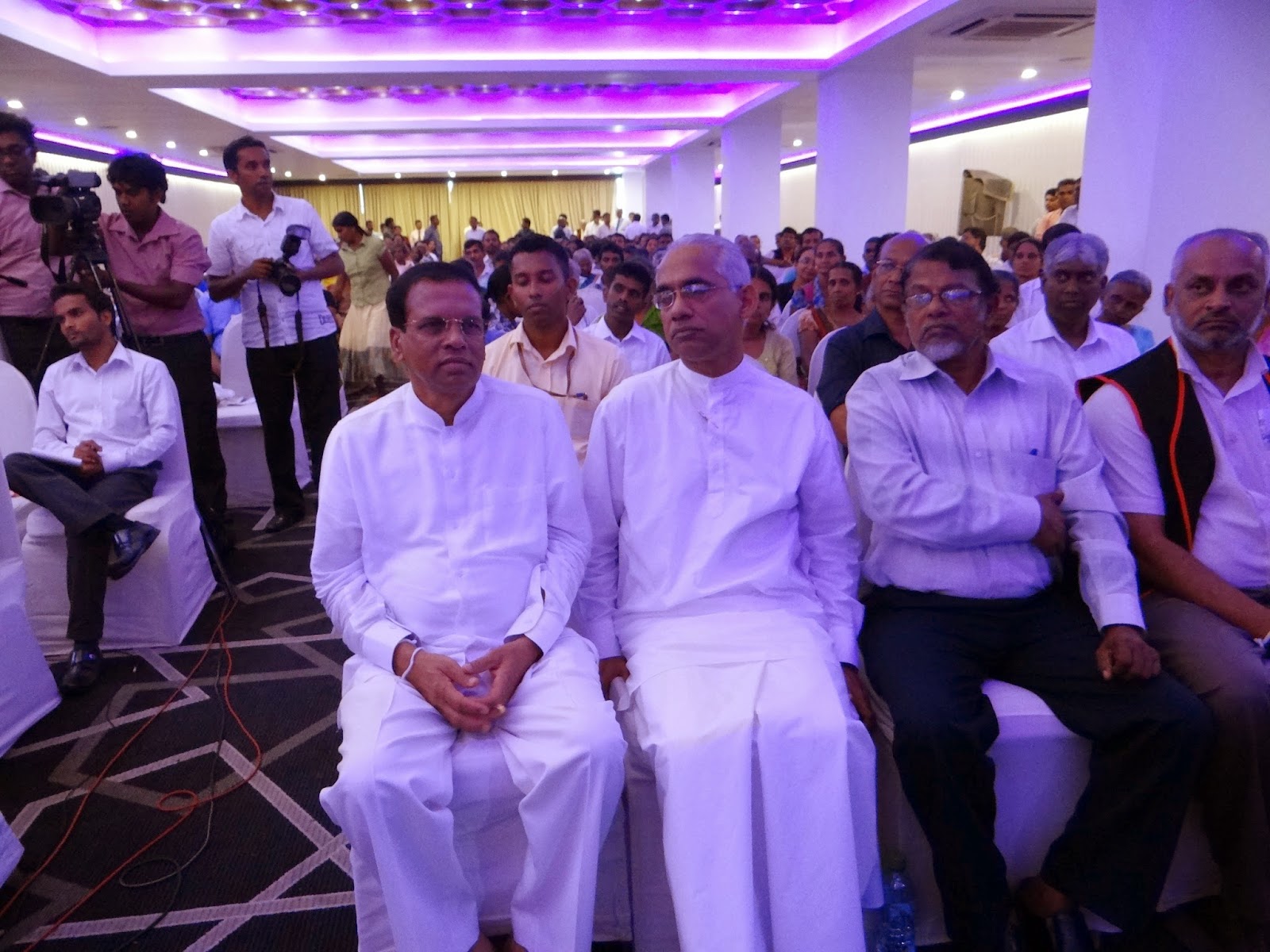 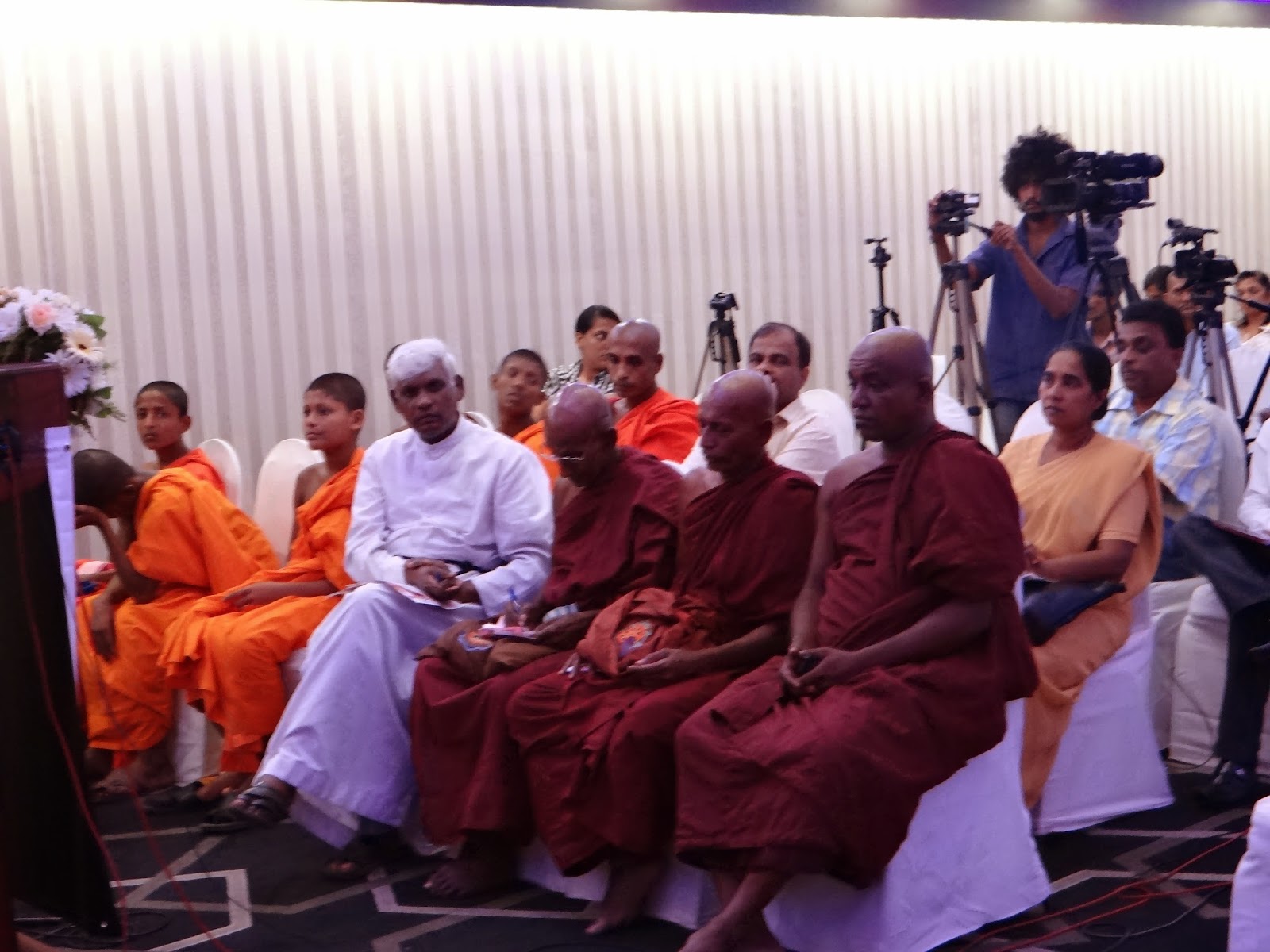 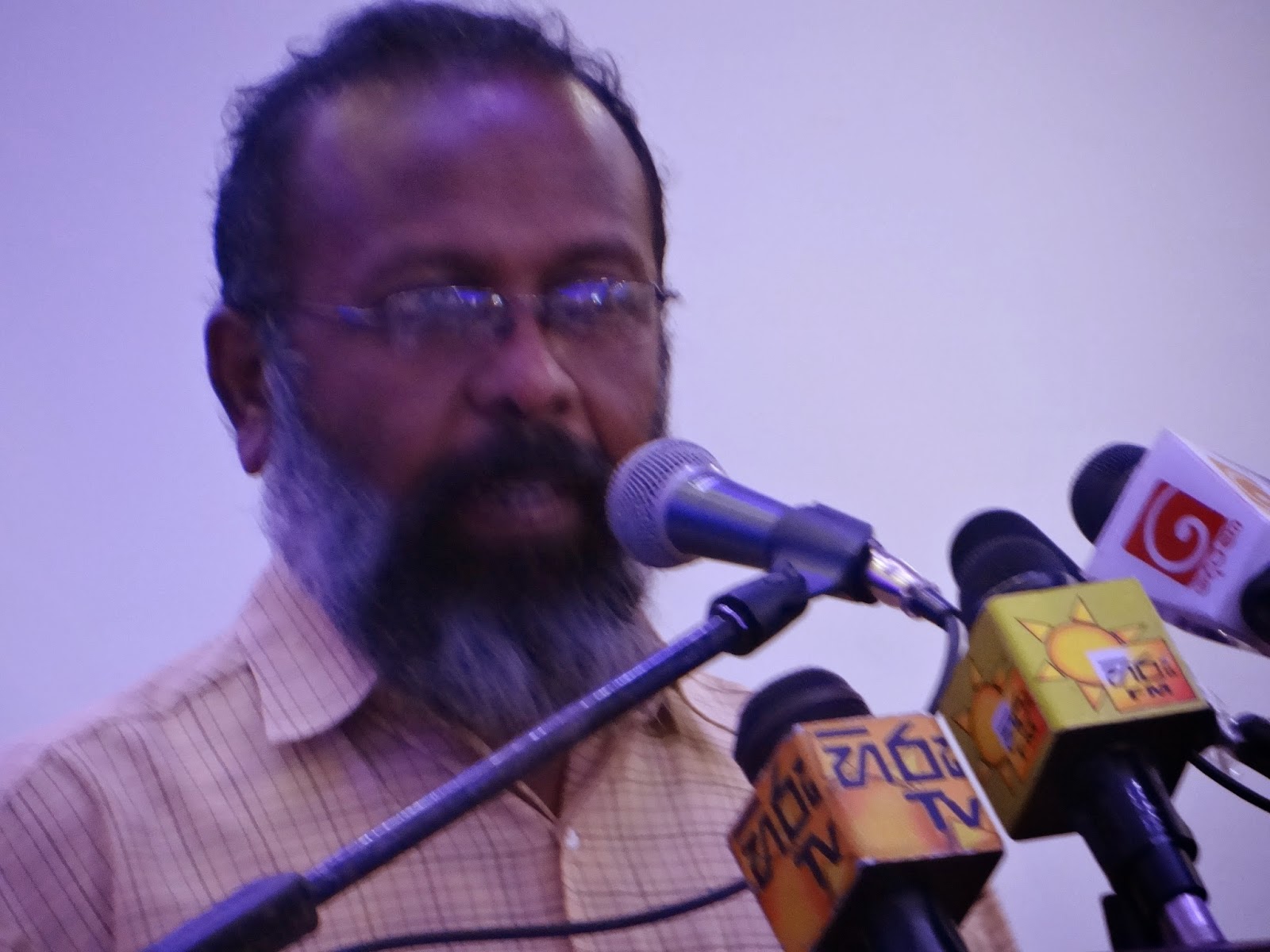 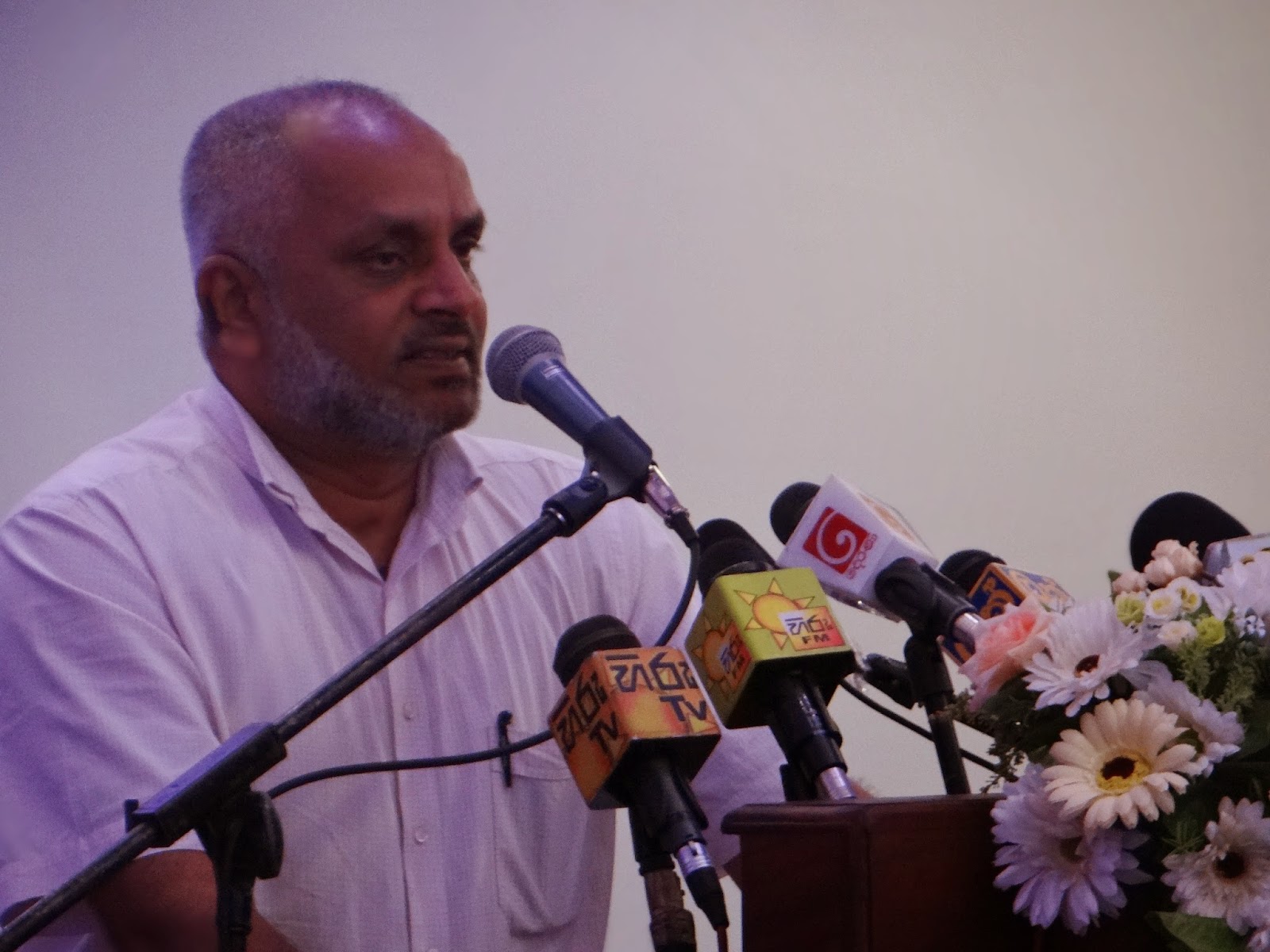 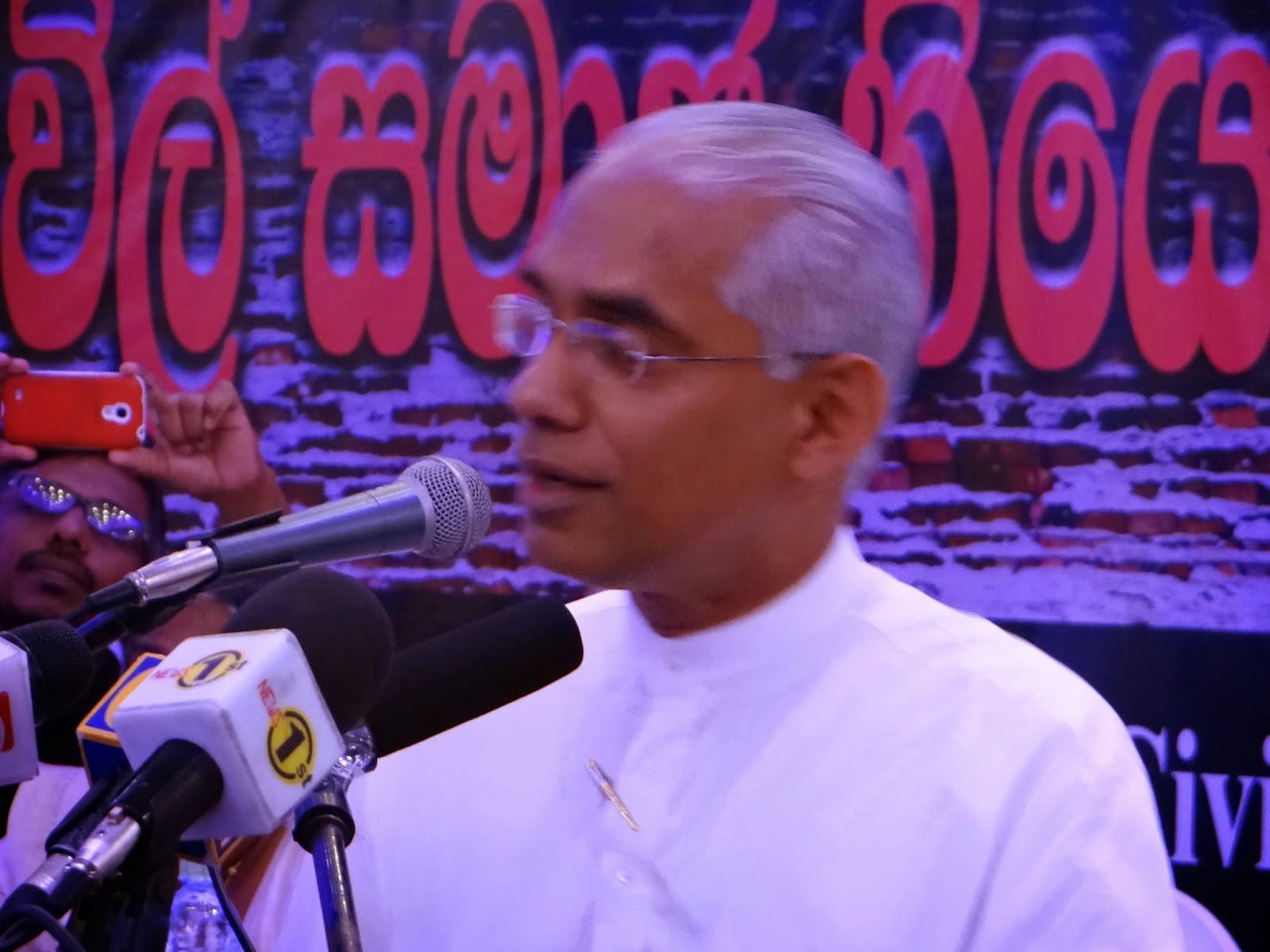 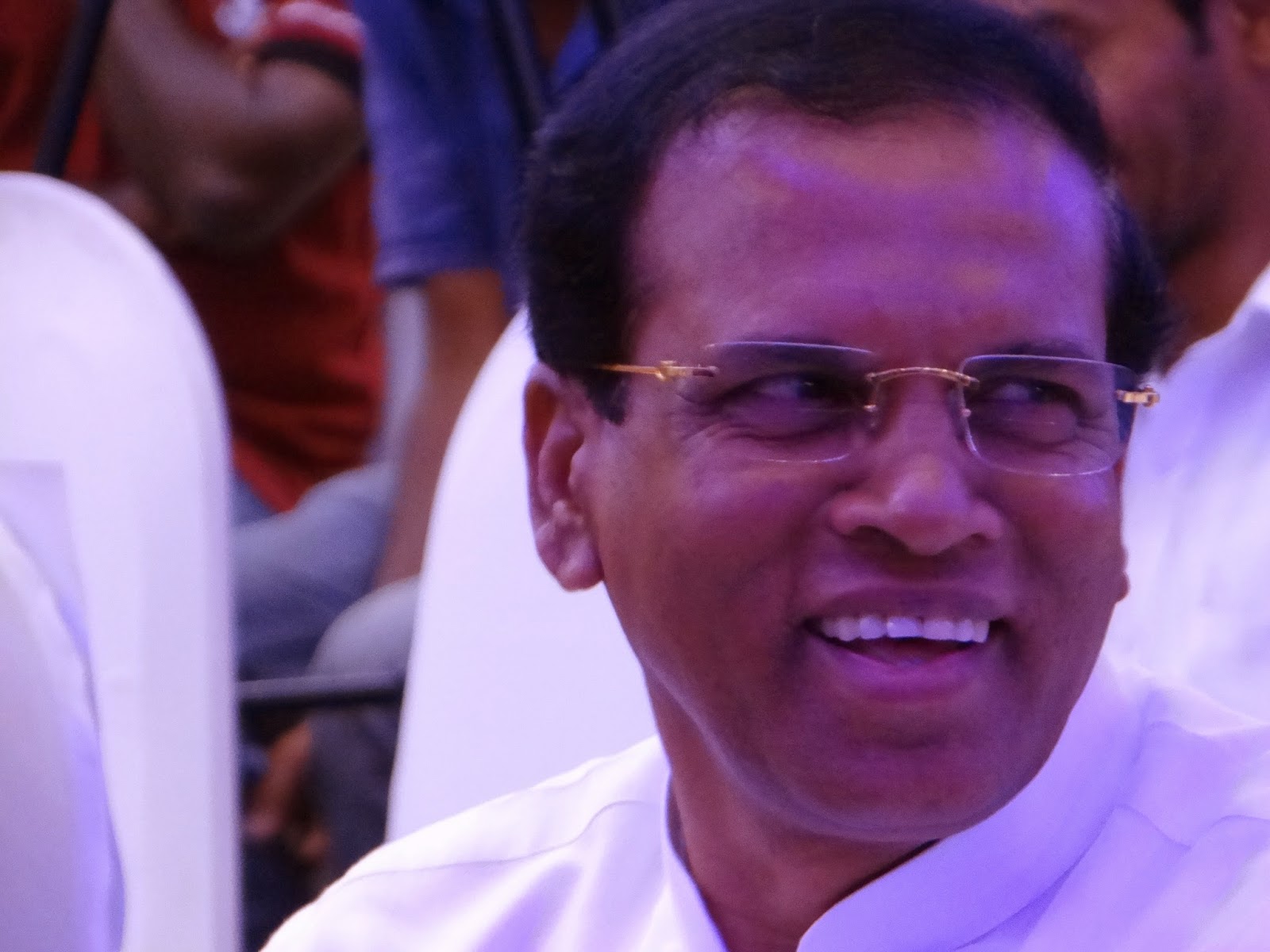 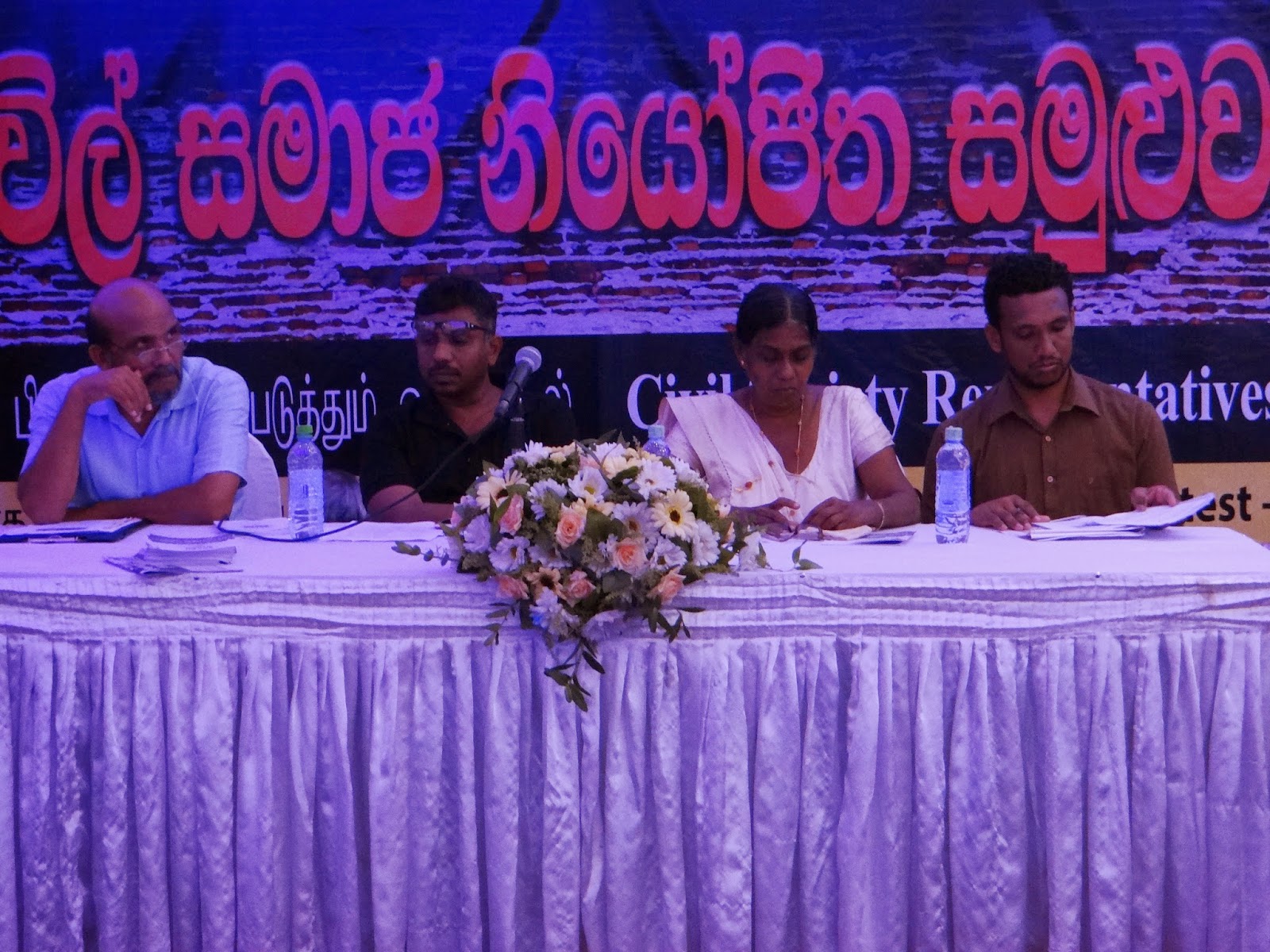 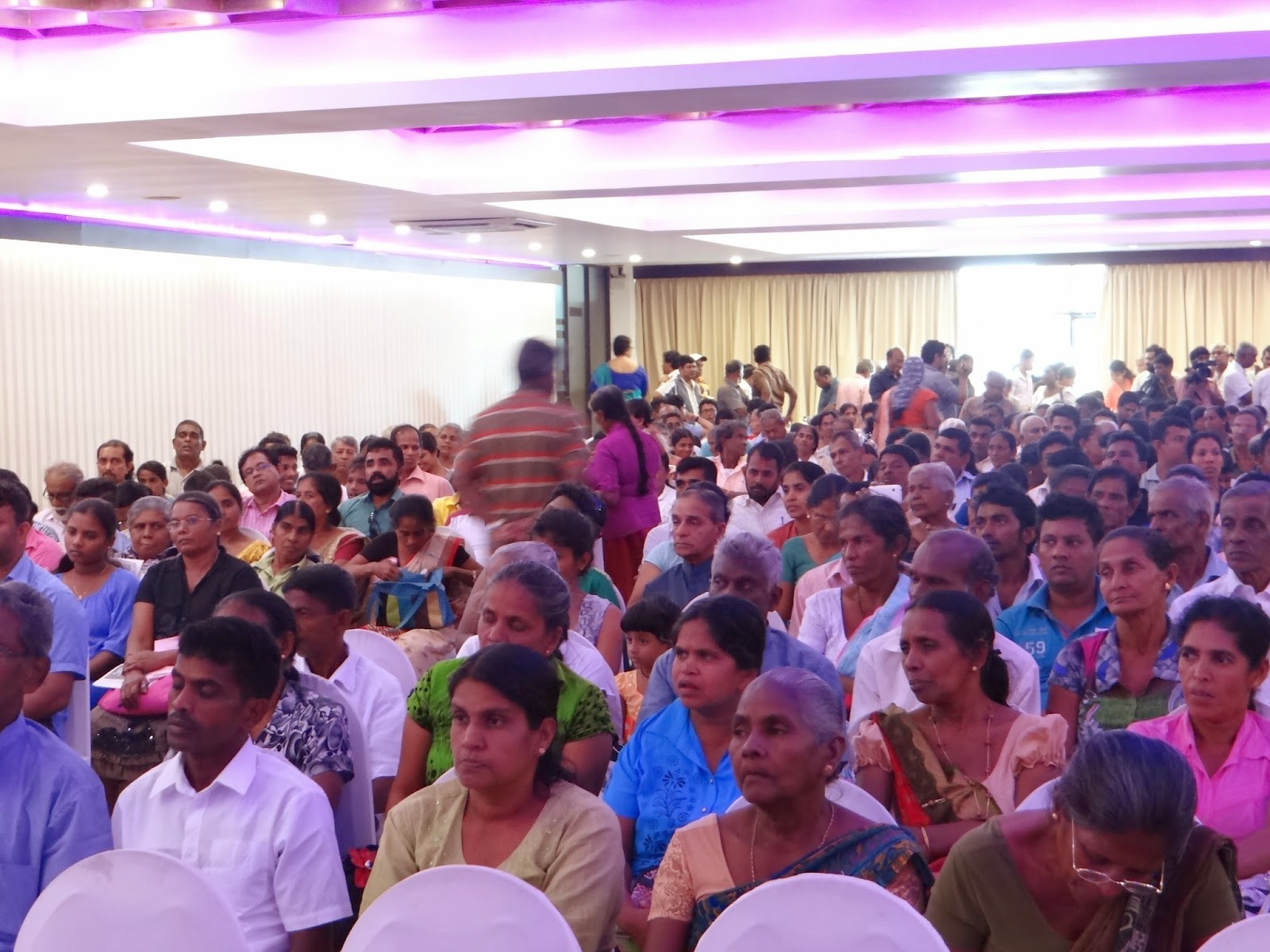