Home » » Get released our people and boats

Get released our people and boats

35 family members of 12 crew members of two boats taken into custody by Indian coast guards demonstrated their objection with hunger strike to the government not involving actively to get released them.
They conducted their demonstration over 30 hours in front of Negombo bus terminal as hunger strike until acting Fisheries minister Mr.Sarath Gunarathne who worked as deputy minister for fisheries before cross over of former fisheries minister to opposition of the parliament.
The protesters have met Former Fisheries Minister, deputy minister even president for several times before deciding to conduct the hunger protest. no one have pay much attention on them, but government quickly involve when Indian fishermen get in to custody by Sri Lankan Navy and release them within one to three week times, even, several weeks a go the president ordered to release Indian prisoners who smuggled drugs and given the death sentence by supreme court.

So far 18 boats and more than 50 prisoners who were taken in to custody by Indian coast guards in Indian Jails. some are for 3 months, and some are around a year or  more. According to family members, the prisoners are provided with one meal per day and no medicine when they get ill, no clean water or sanitory and prisons are packed in rooms.
The protesters, stopped their strike after Fisheries Minister, Mr. Sarath Gunarathne appear and promised to involve and give a positive word within a week.  People will continue their action, if Minister does not meet his promise within the time period he mentioned. 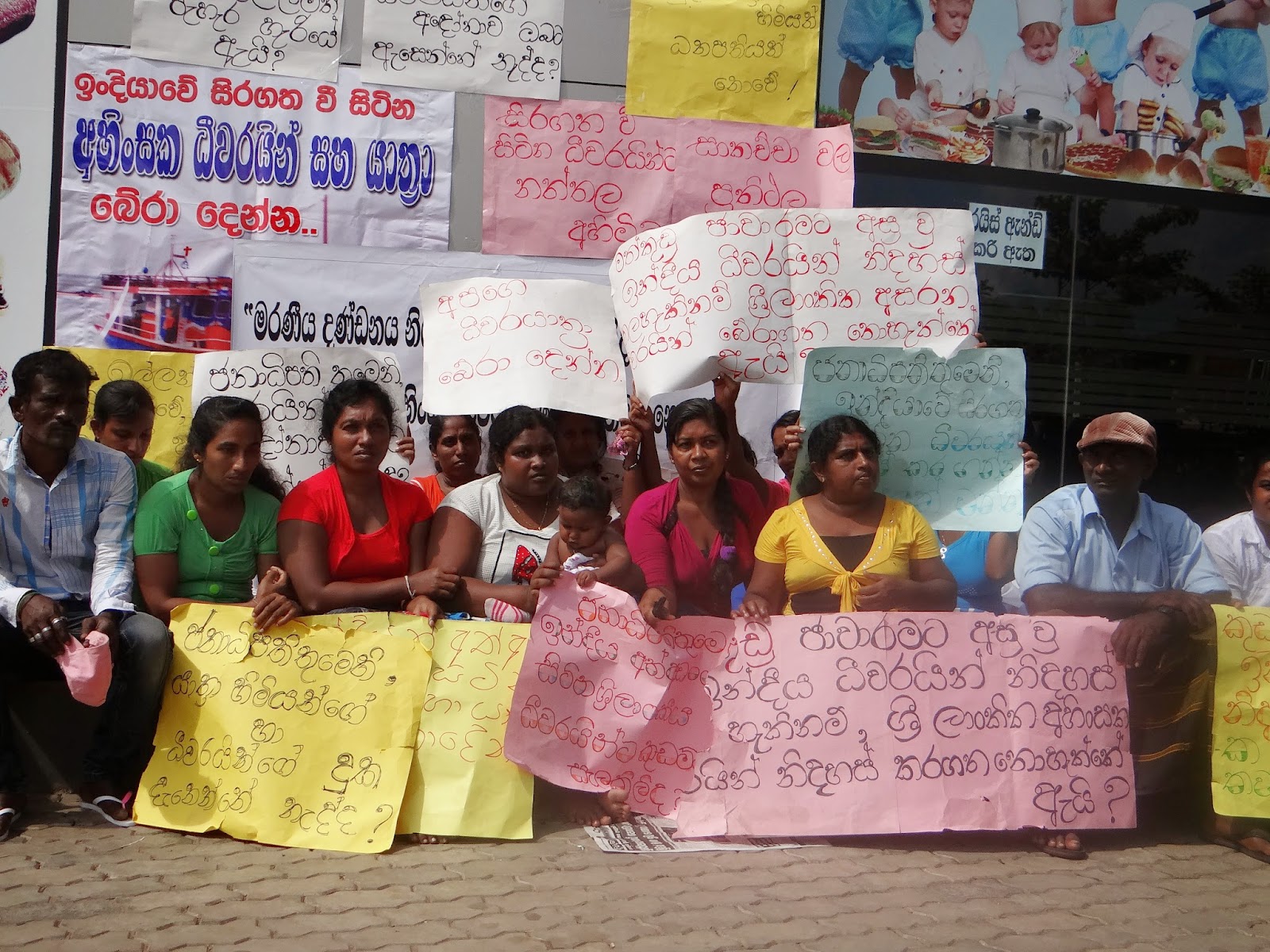 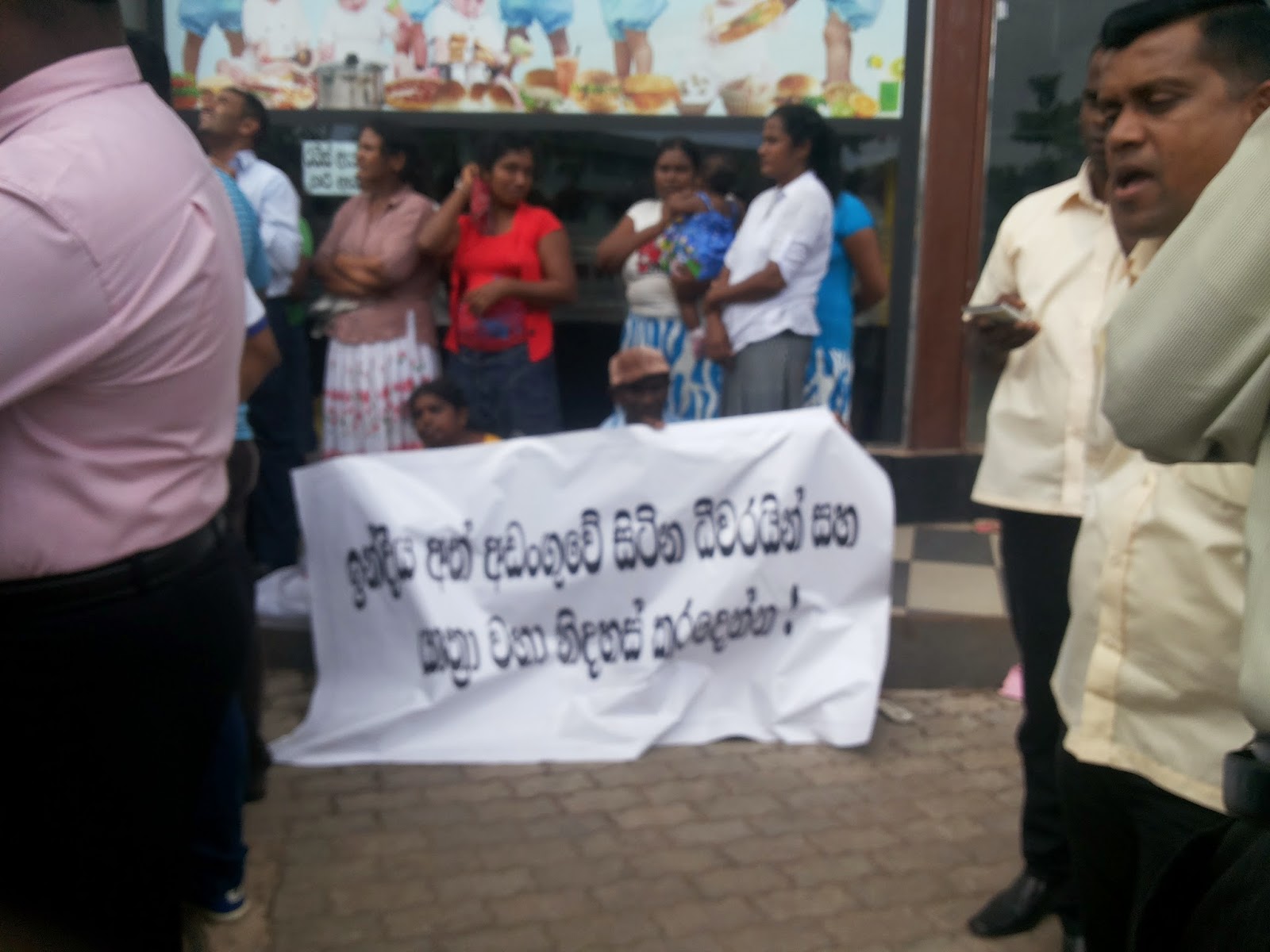 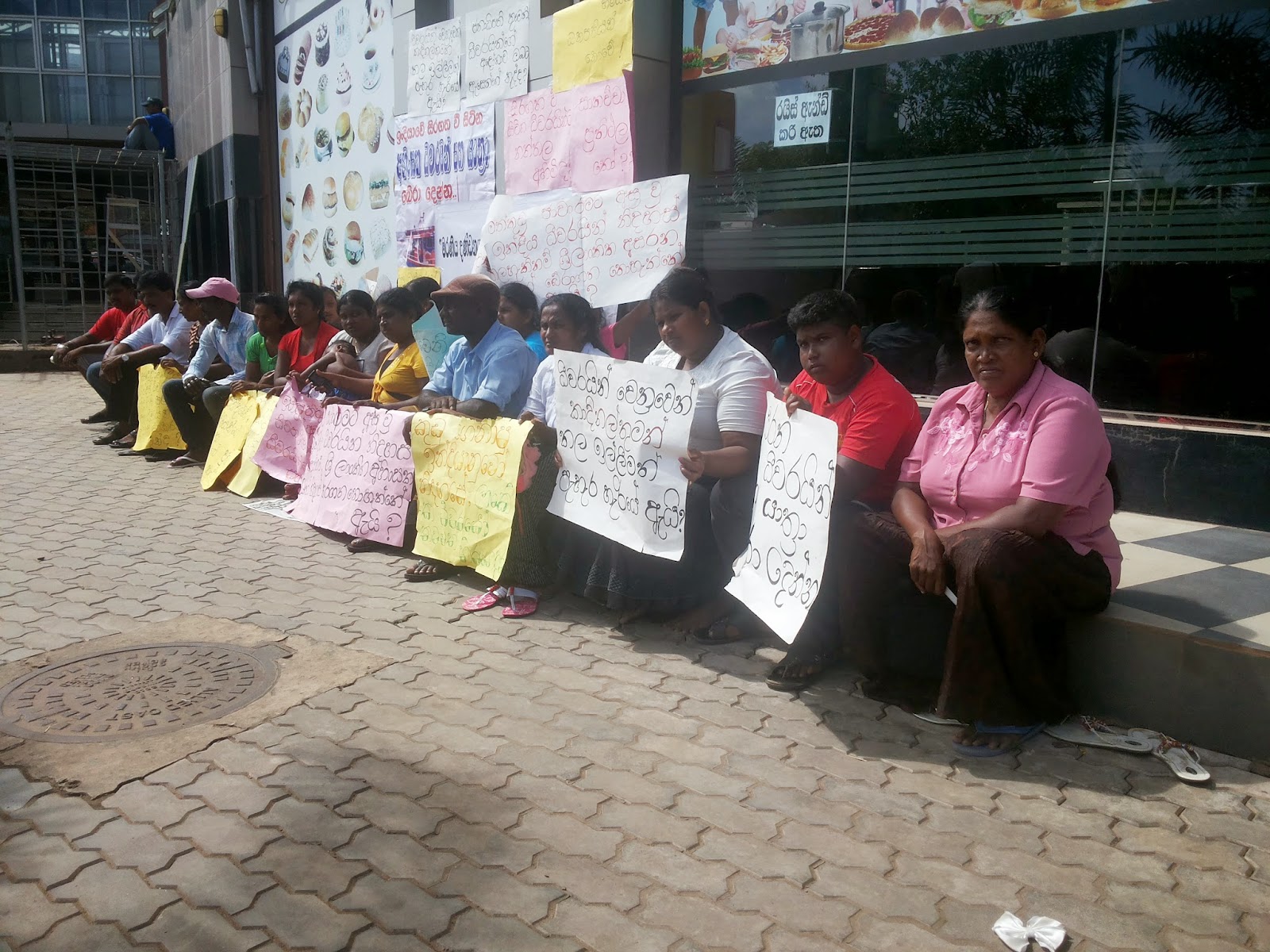 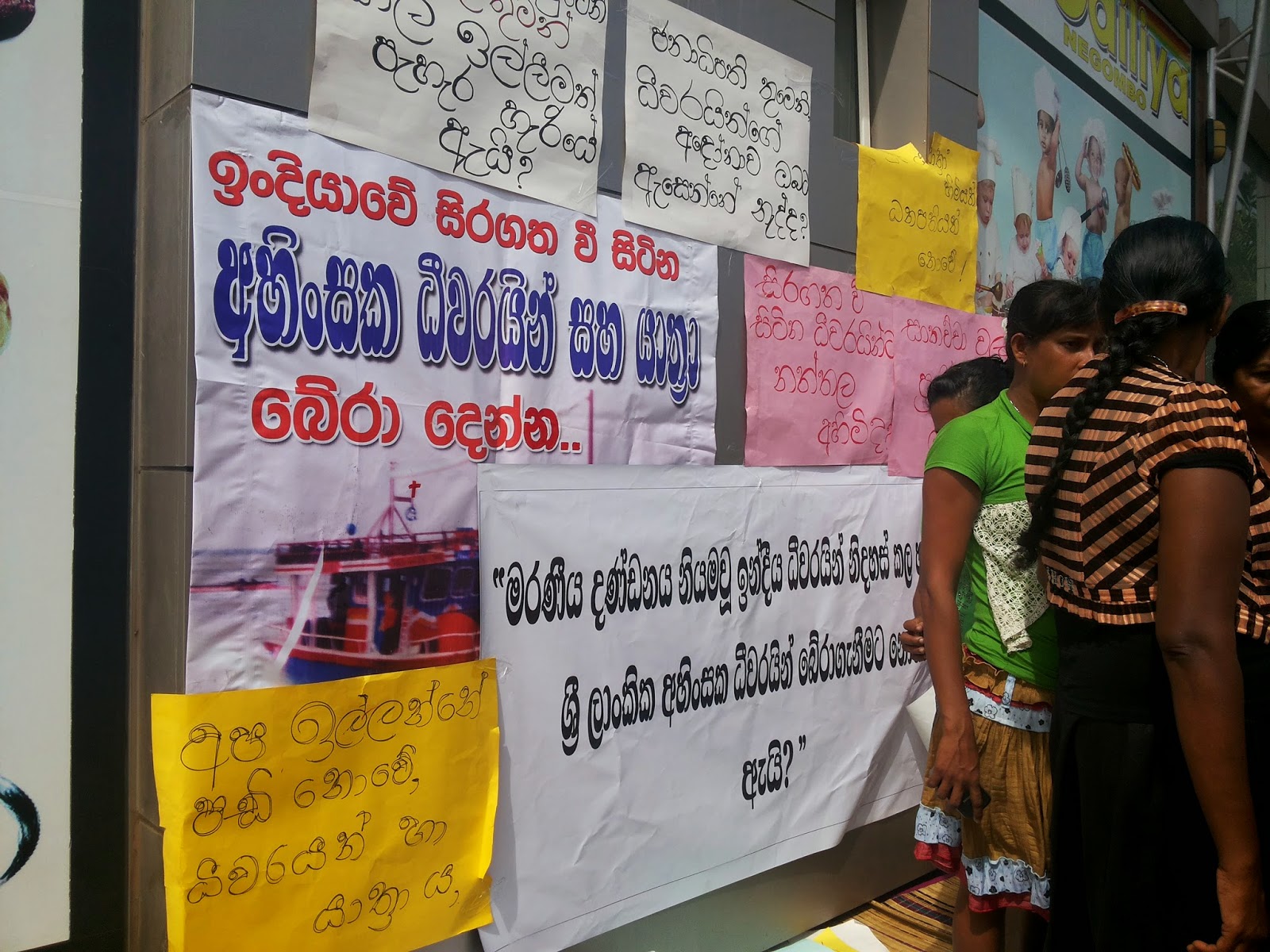 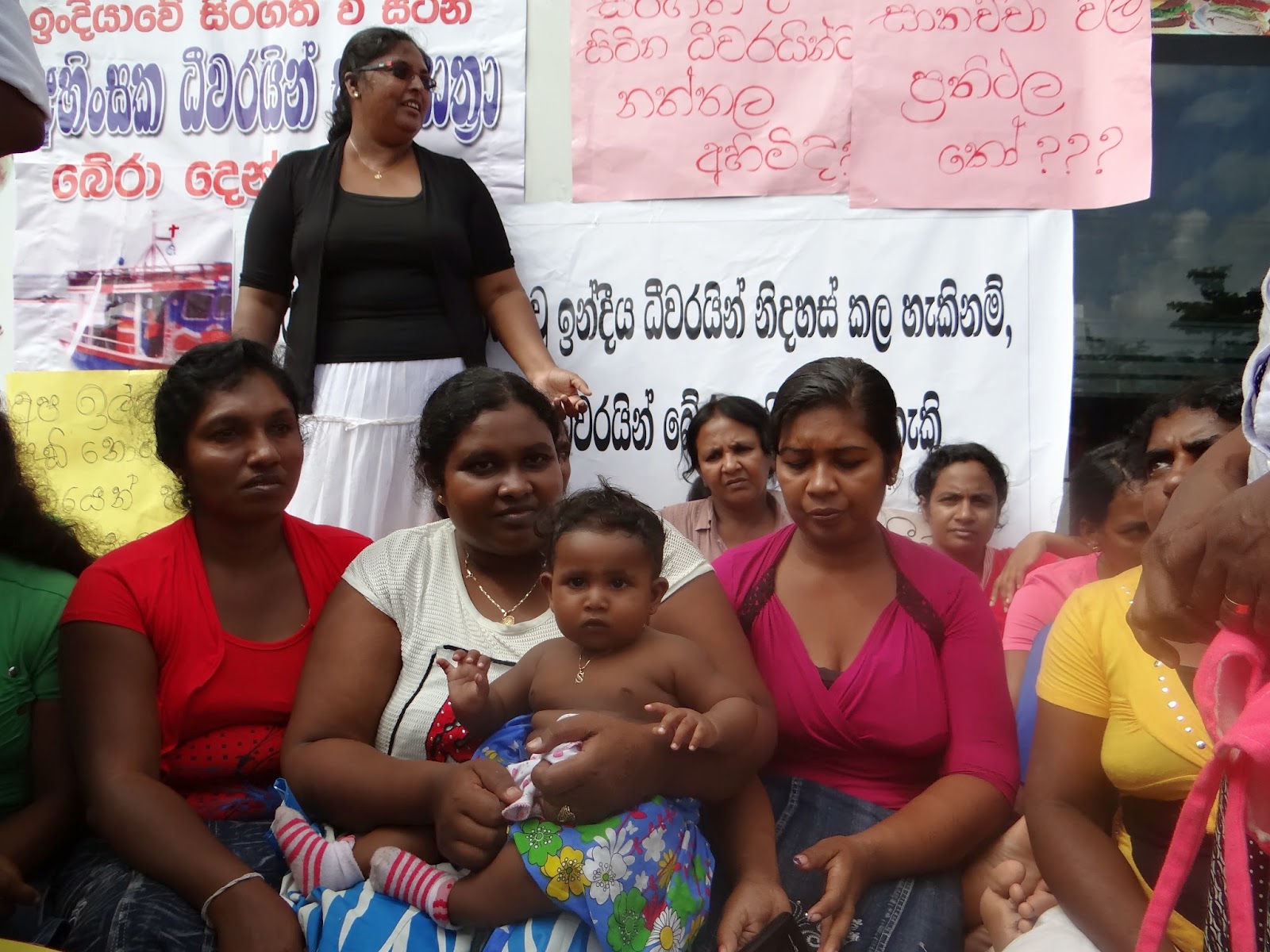 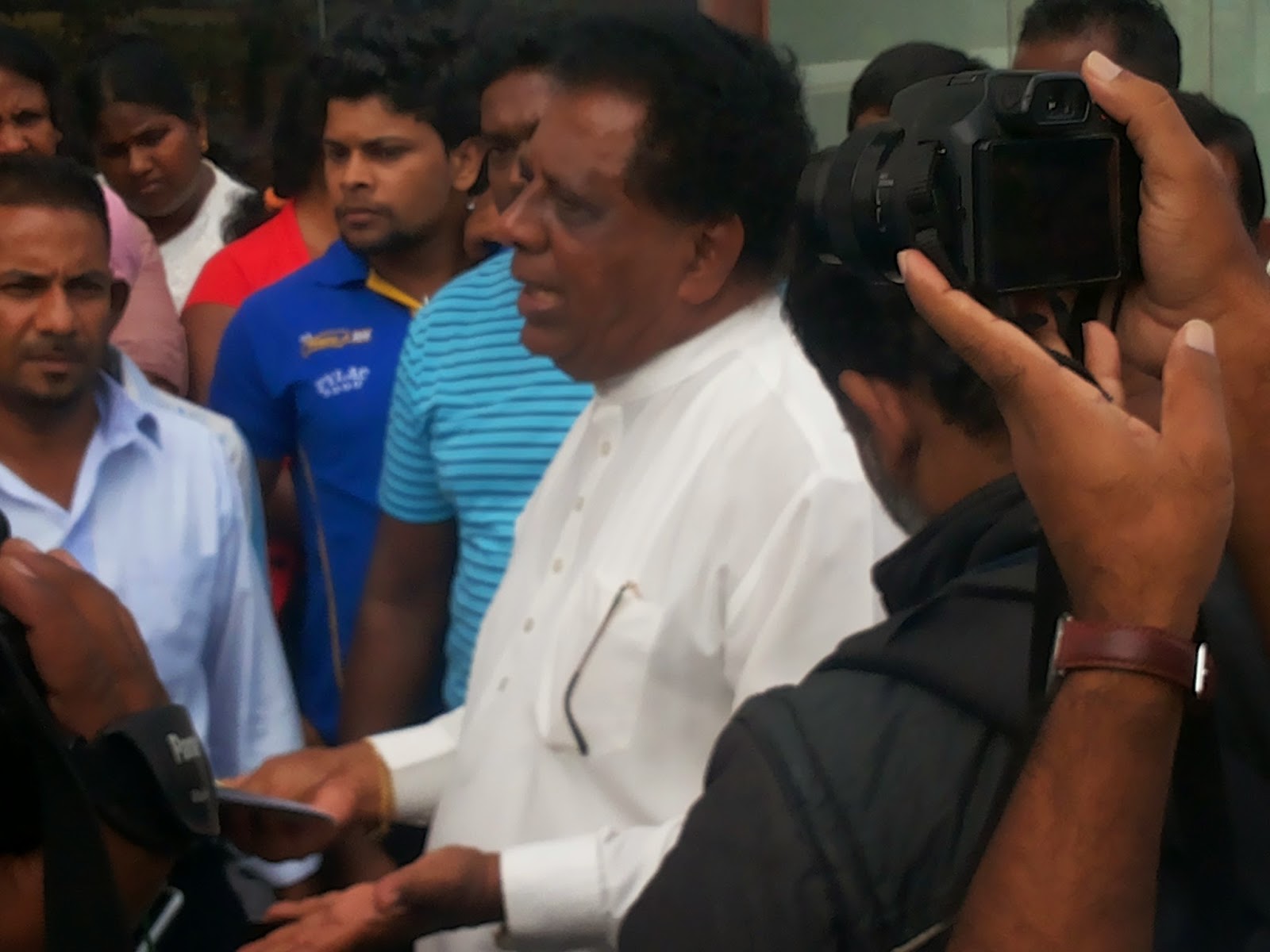