A team of NAFSO active leaders and fisher community leaders from several coastal districts visited the Fisheries ministry and conducted a successful meeting with newly appointed fisheries ministers. Cabinet minister for fisheries and aquatic resources and state minister for same subject participated together to the 80 min long dialogue with the team.

During the discussion, special attention was paid to issues in illegal, destructive fishing practices and implementation of related laws in the country. The team members requested from the ministers to strictly implement the regulations mentioned by the act number 02 of 1996 regarding number of fishing gears and methods including purse seine nets using in destructive way without any concern on related laws in the country.

The Cabinet minister, Joseph Michael Perera stated that a commission to create a long term practical solutions for the issues related destructive fishing practices is already appointed and will be legally established with enough powers to create an acceptable and decent output to the nation.

State Minister, Mr. Dilip Wedaarchchi explained the causes to use of illegal fishing gears around the country. According to him, local and national level politicians of the previous government have allowed to use destructive fishing gears to their henchmen, relatives and supporters.

Several other high ranking officers of the MOF also participated to the meeting, including legal officer to the ministry and coordinating secretary to the cabinet minister.
Meeting was concluded with lot of expectations for the both parties regarding the subjected matters. 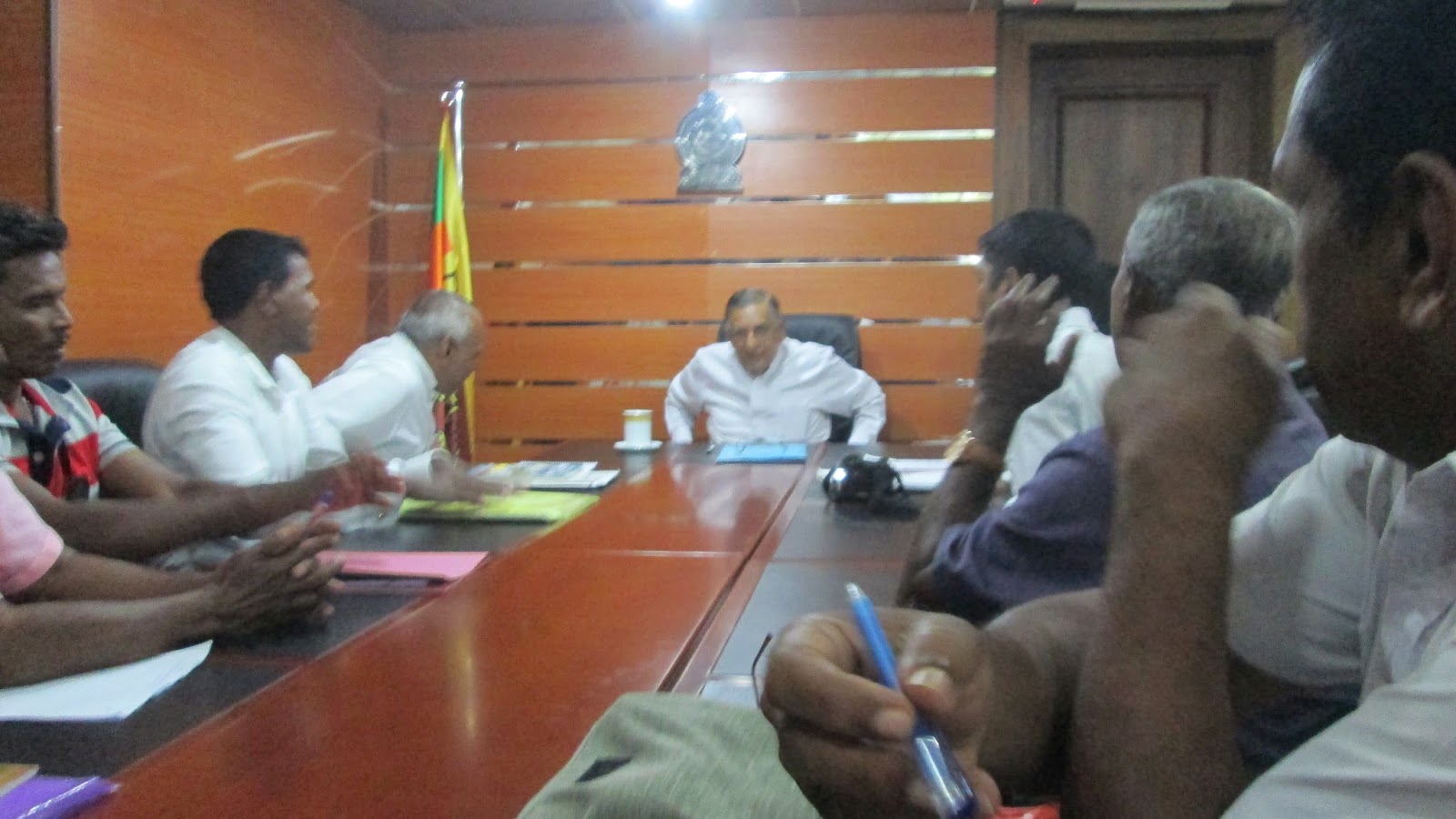 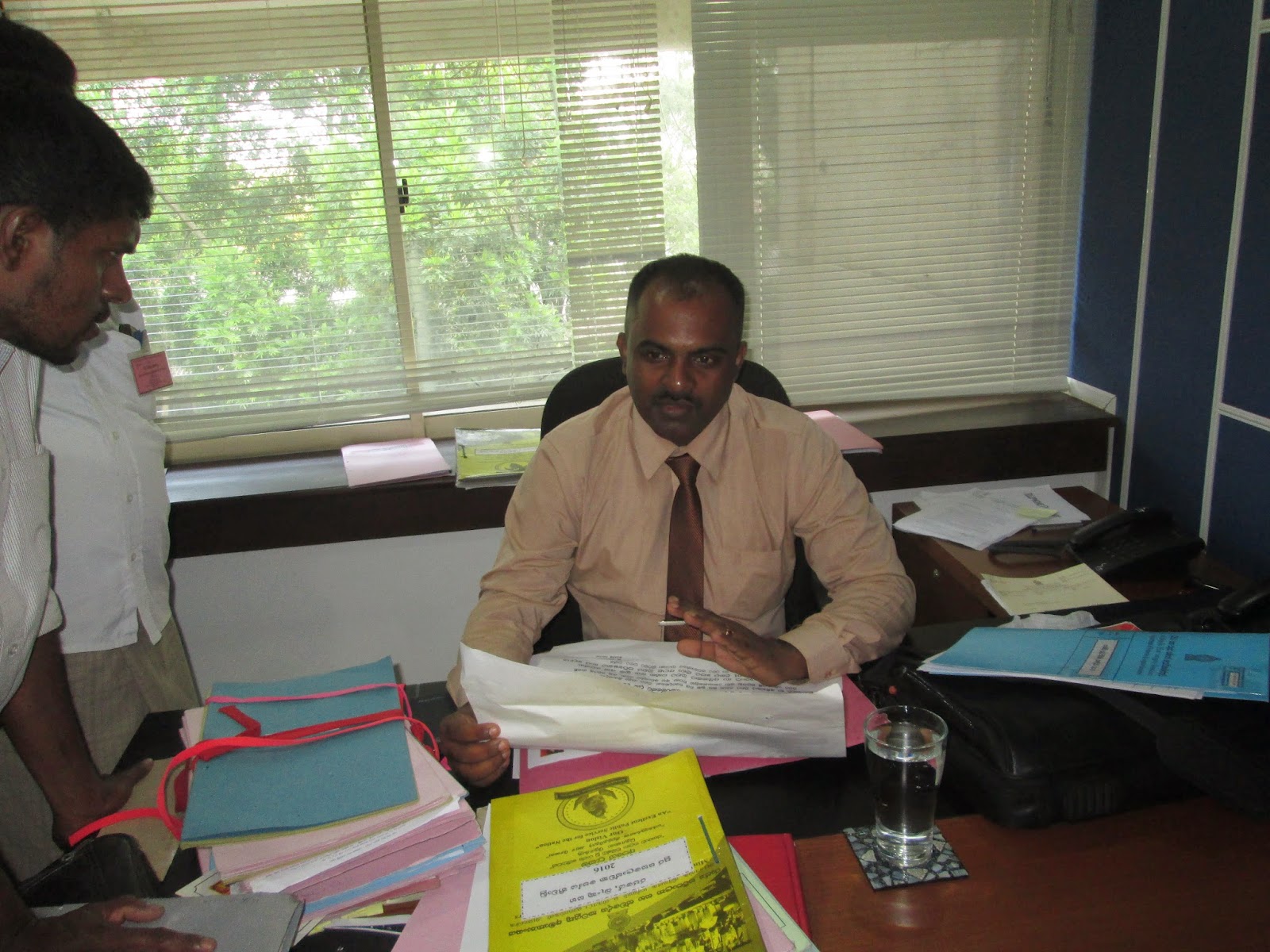