First May day rally of United Fisher and farmers front was held successfully at Chilaw with the participation of fisher and farmer communities from Kalpitiya, Kandakuliya, Chilaw and Negombo.

Majority of political parties conducted their May Day rallies in Colombo. UFFF gathered after a march to the beach where a fisherman slays down in 2012 by the military during the previous government in the protest against fuel price hike by 50% over night.

UFFF is the first and only political party in Sri Lanka to lead the fishers and farmers which was started a month a go with the intention of uniting fisher communities in the country and farmers to win their rights as main 2 political parties who ruled and ruling the country one after the other used these people to get strengthened and established in power, but never to resolve their burning issues in continuation.

Party leader Ven. Bandiwewa Diyasena Thero given the main speech and said that it is important to unite fishers around the country together with farmers to win their rights instead of going behind main political parties since they are cheated food producers throughout the history.  Only they give us promises when they need our votes.

Fishers fought for years to get stopped destructive fishing method in the sea, but non of in power taken the issue seriously and resolve it, Ven. Bandiwewa Diyasena thero further added.

Fisher leader from Chilaw area and Kandakuliya also added their valuable inputs to the rally. 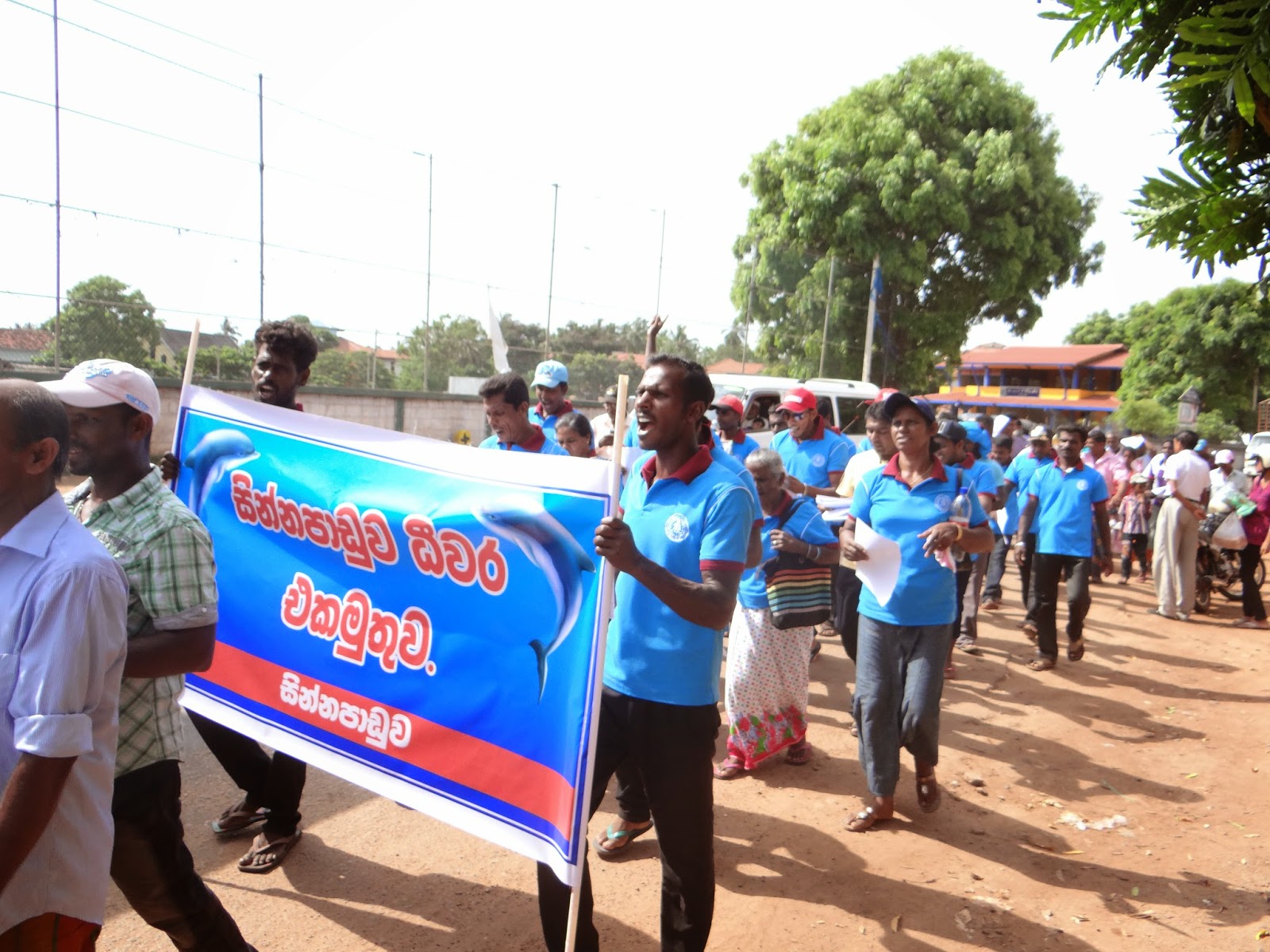 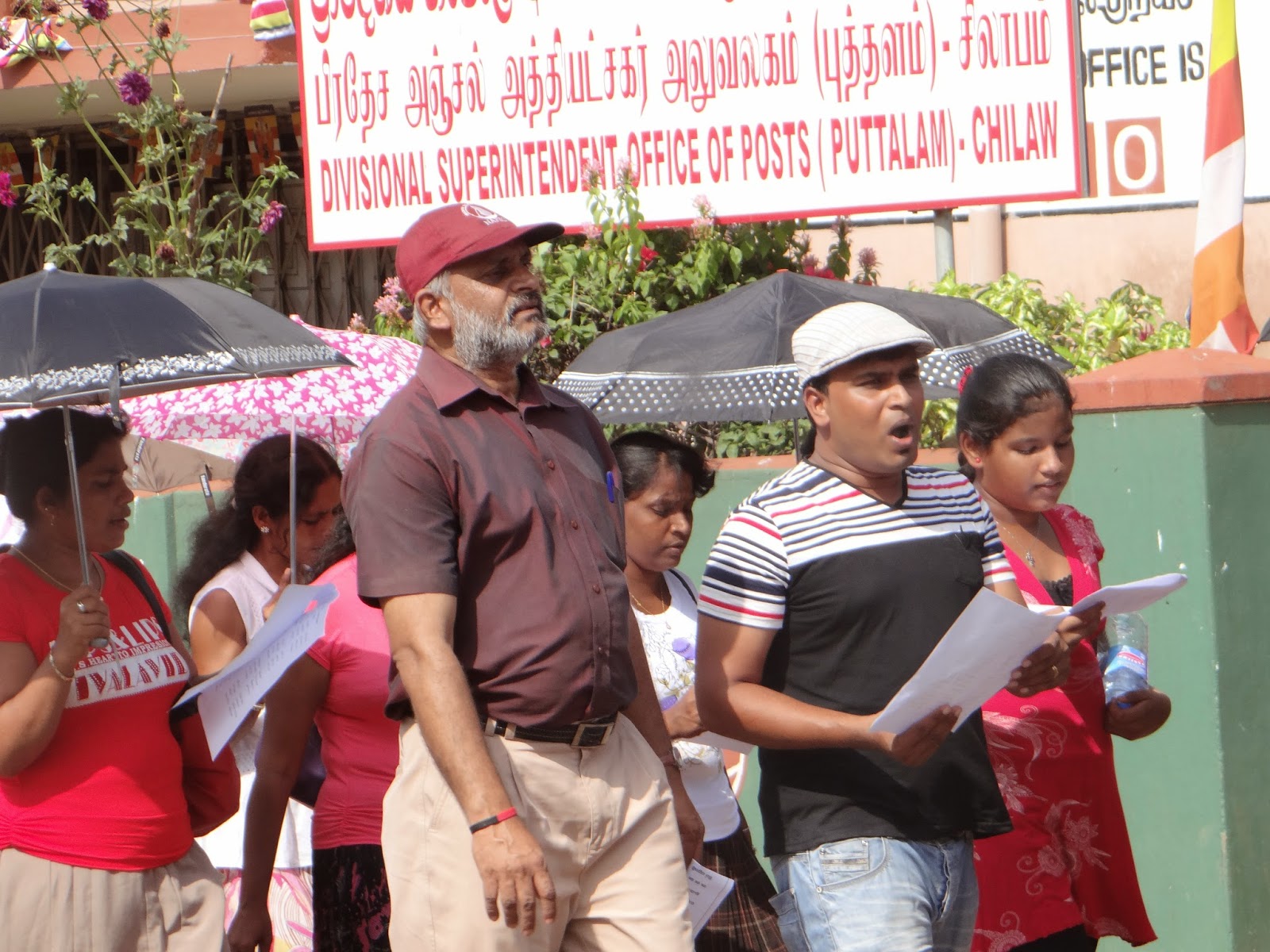 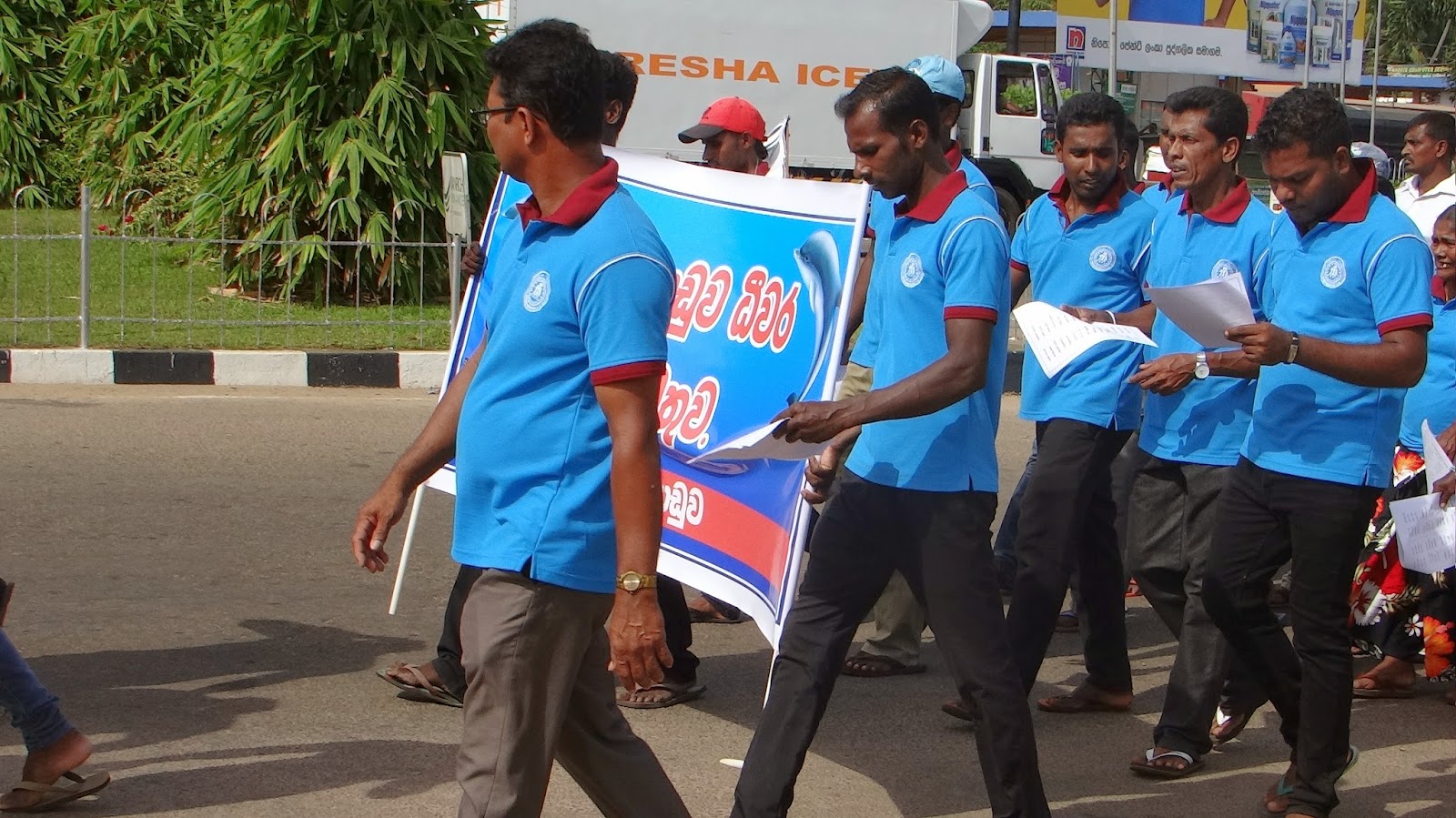 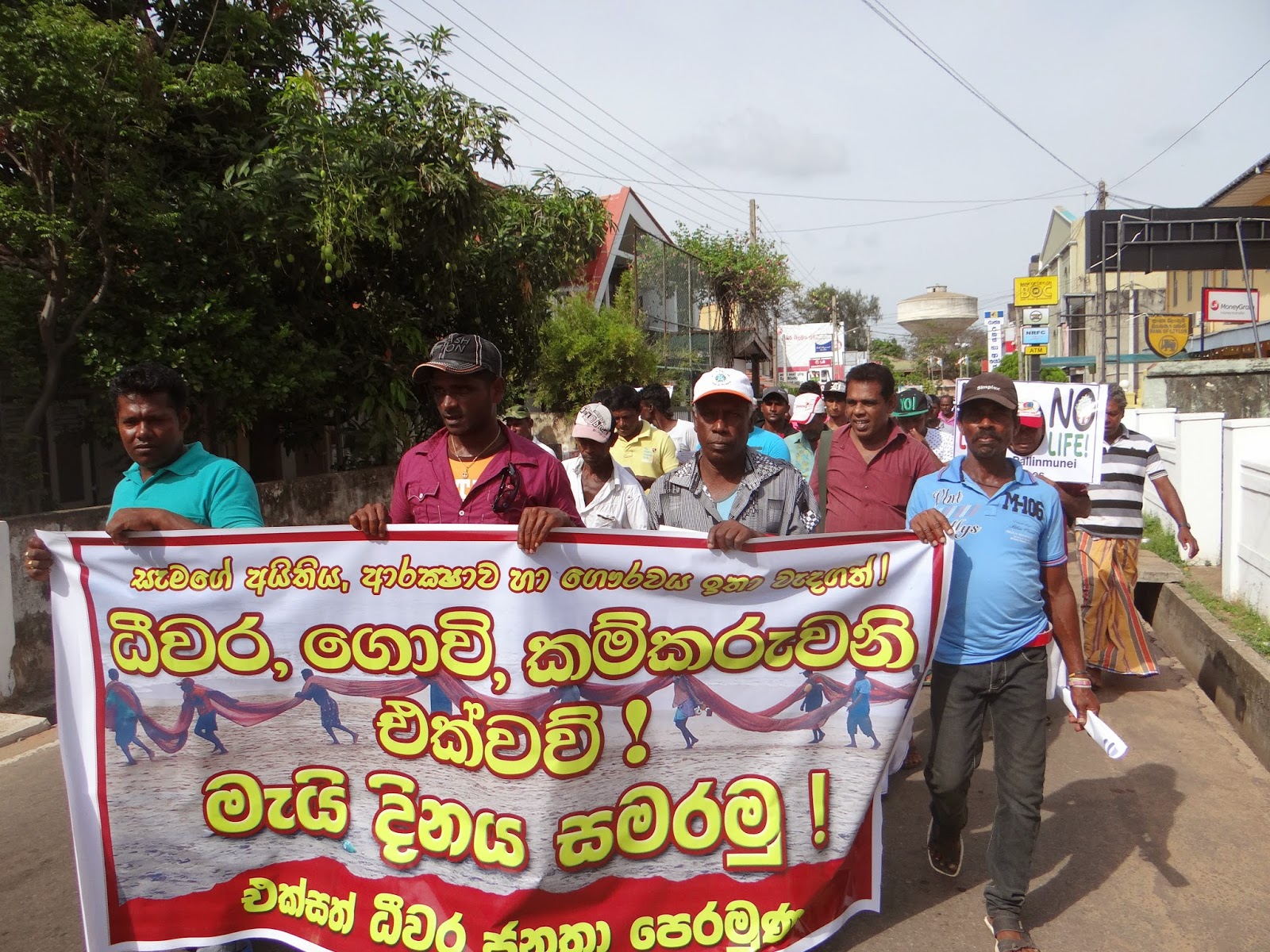 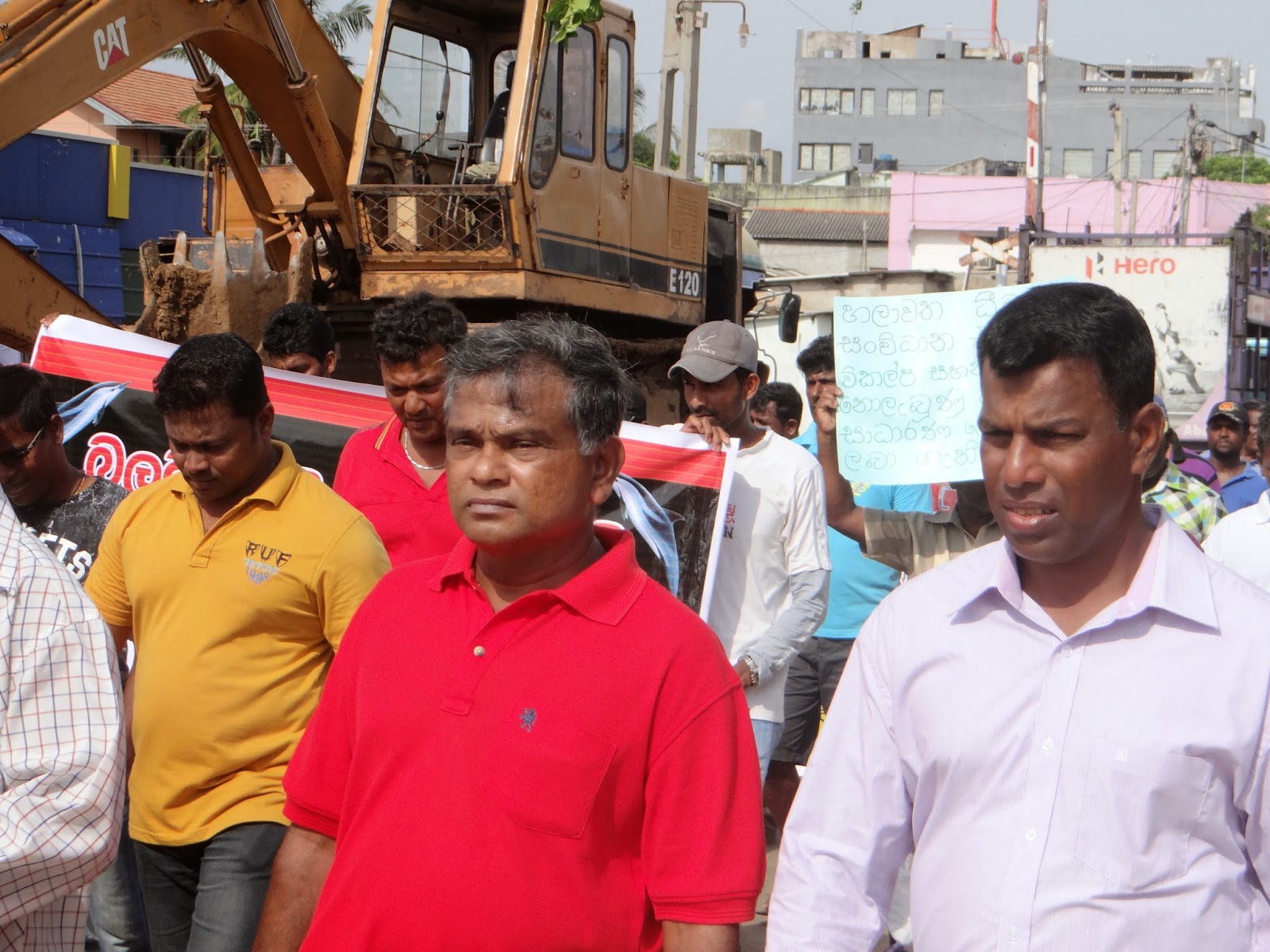 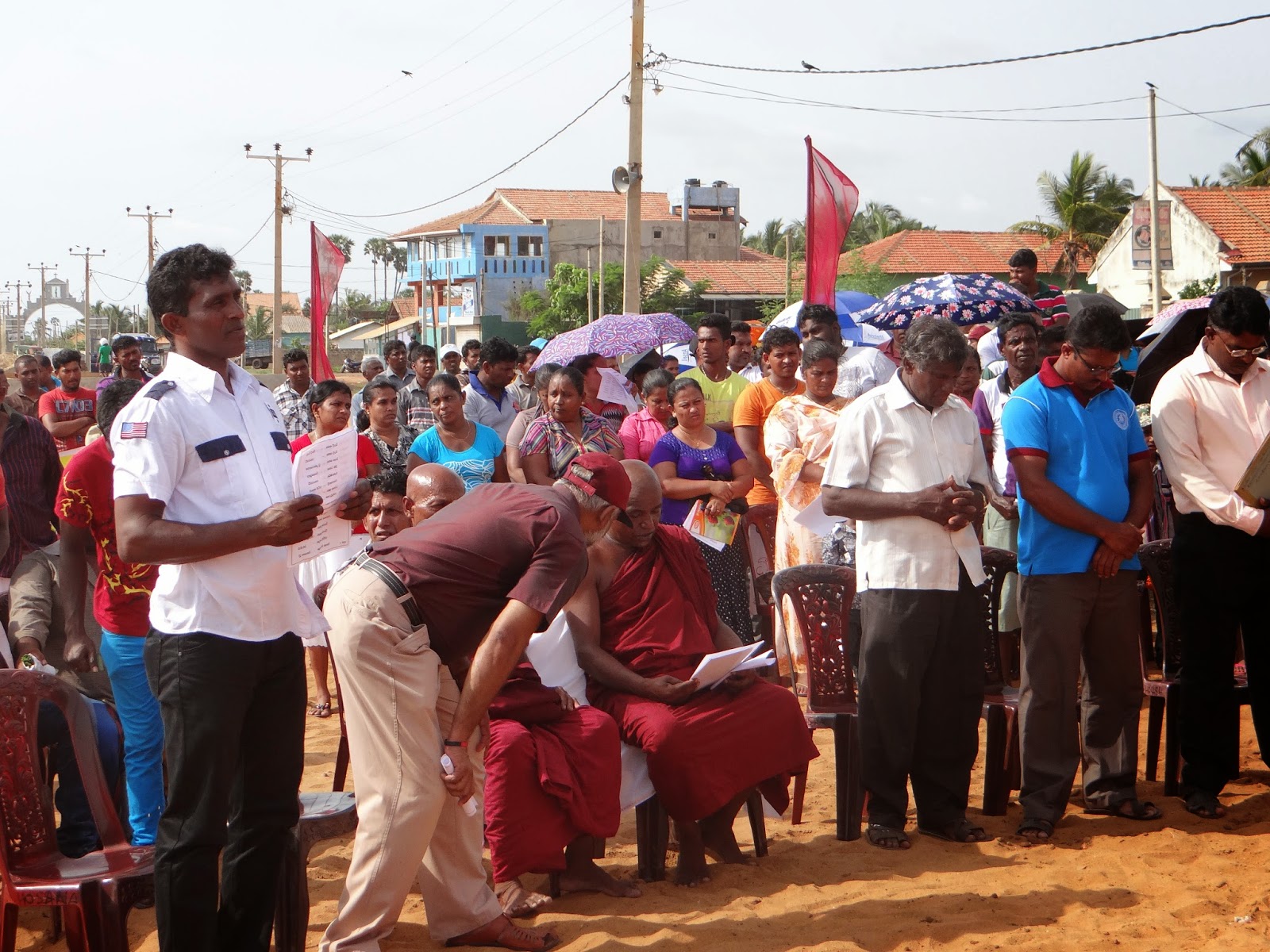 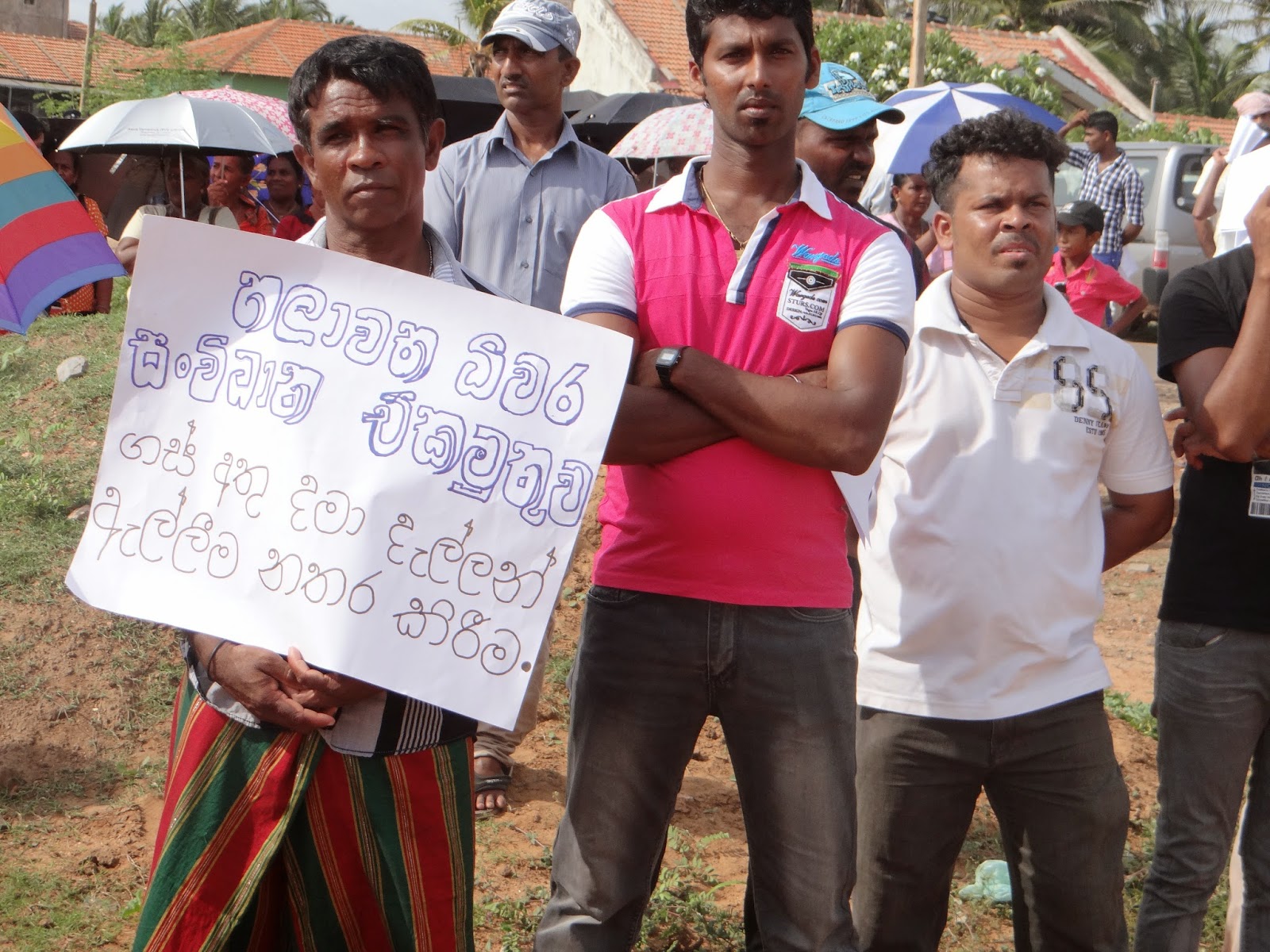 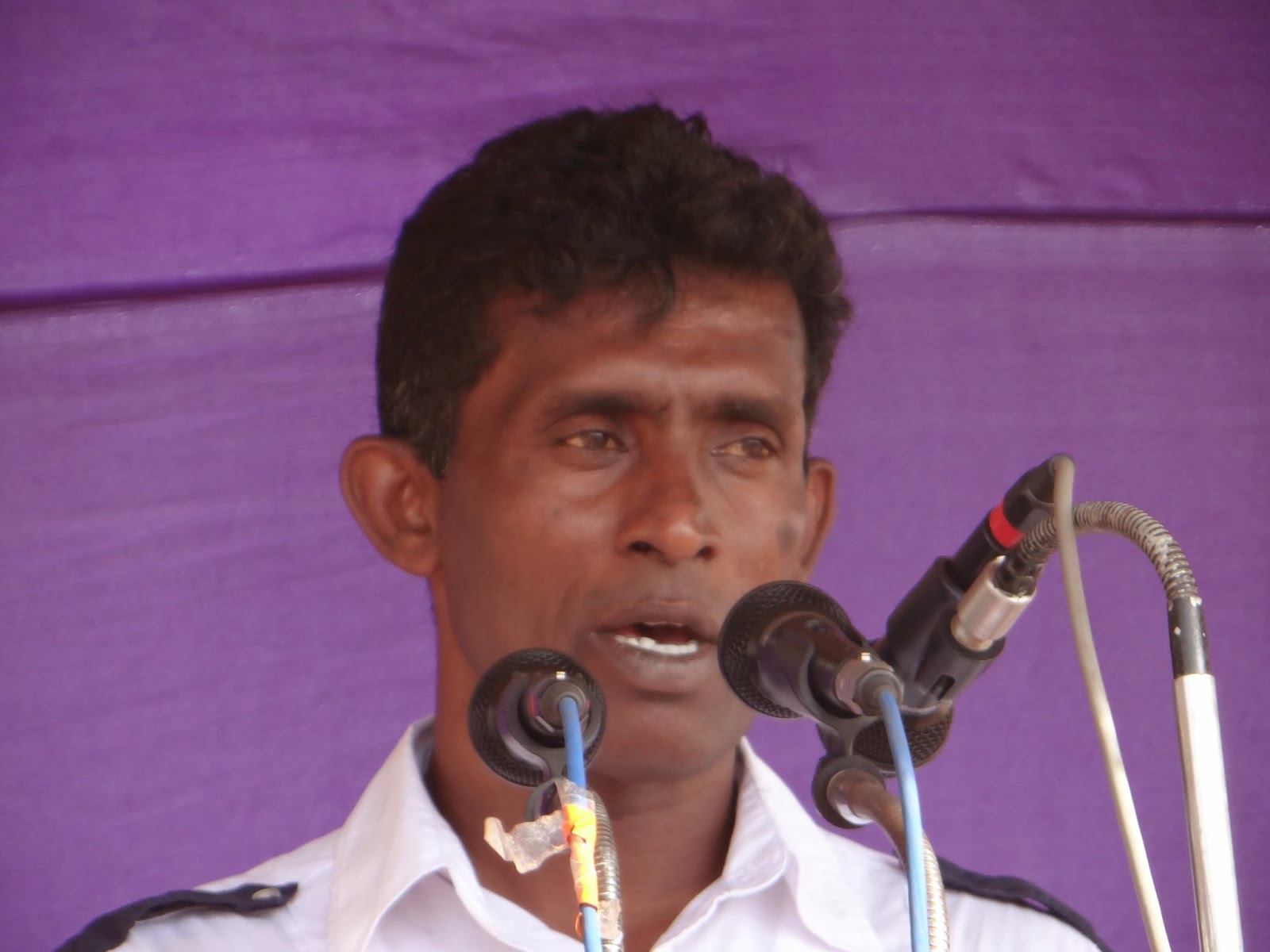 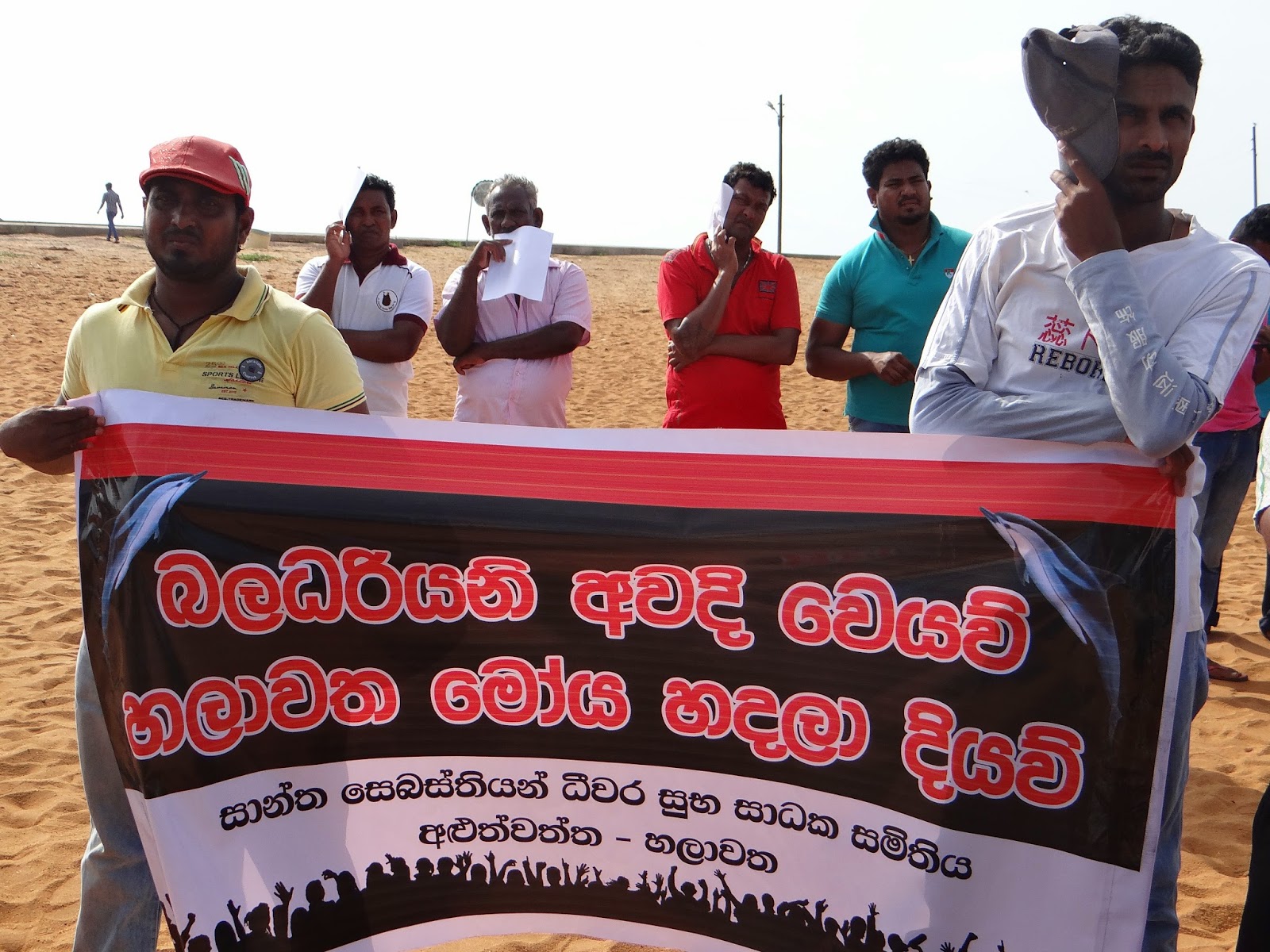 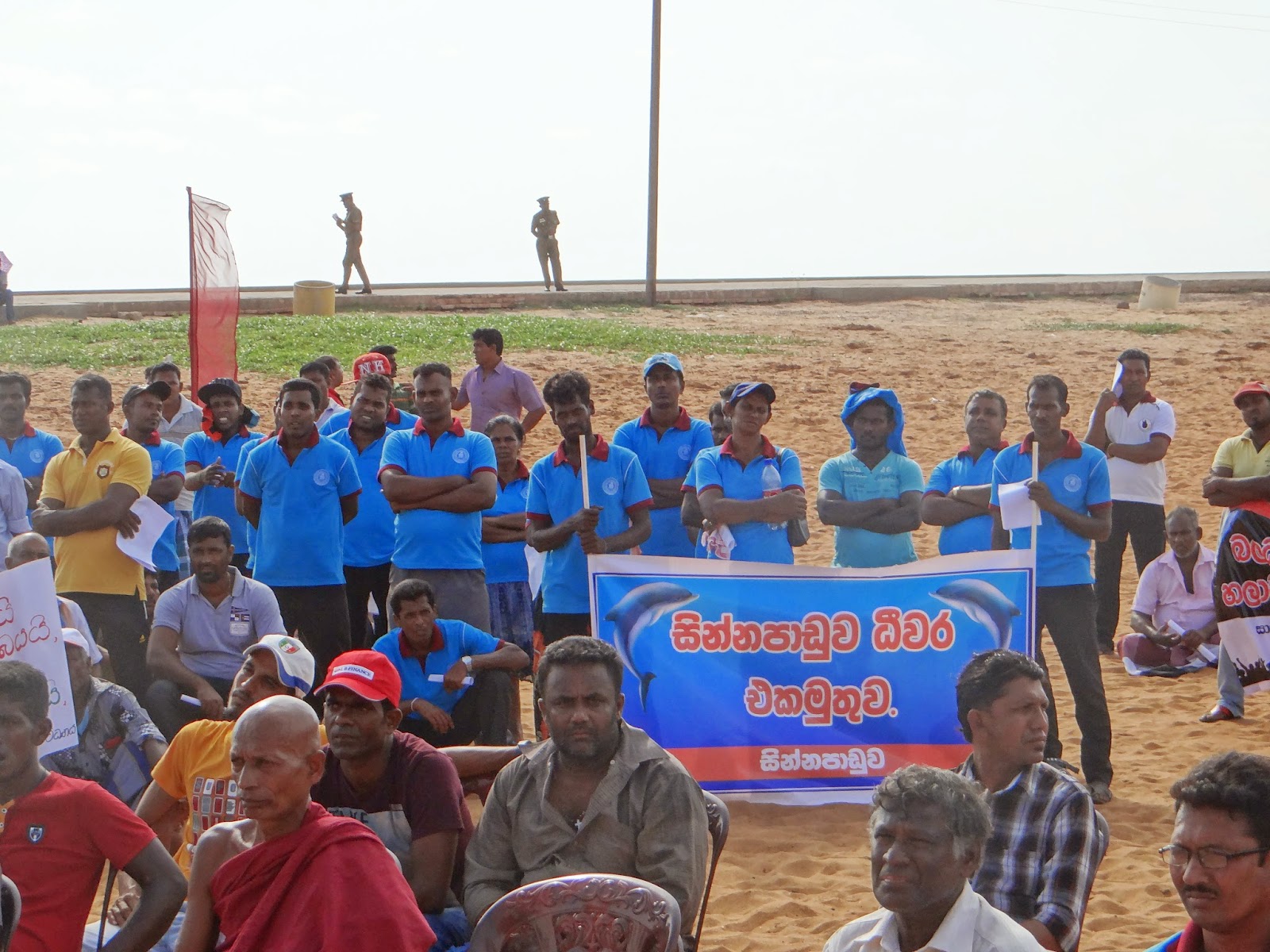 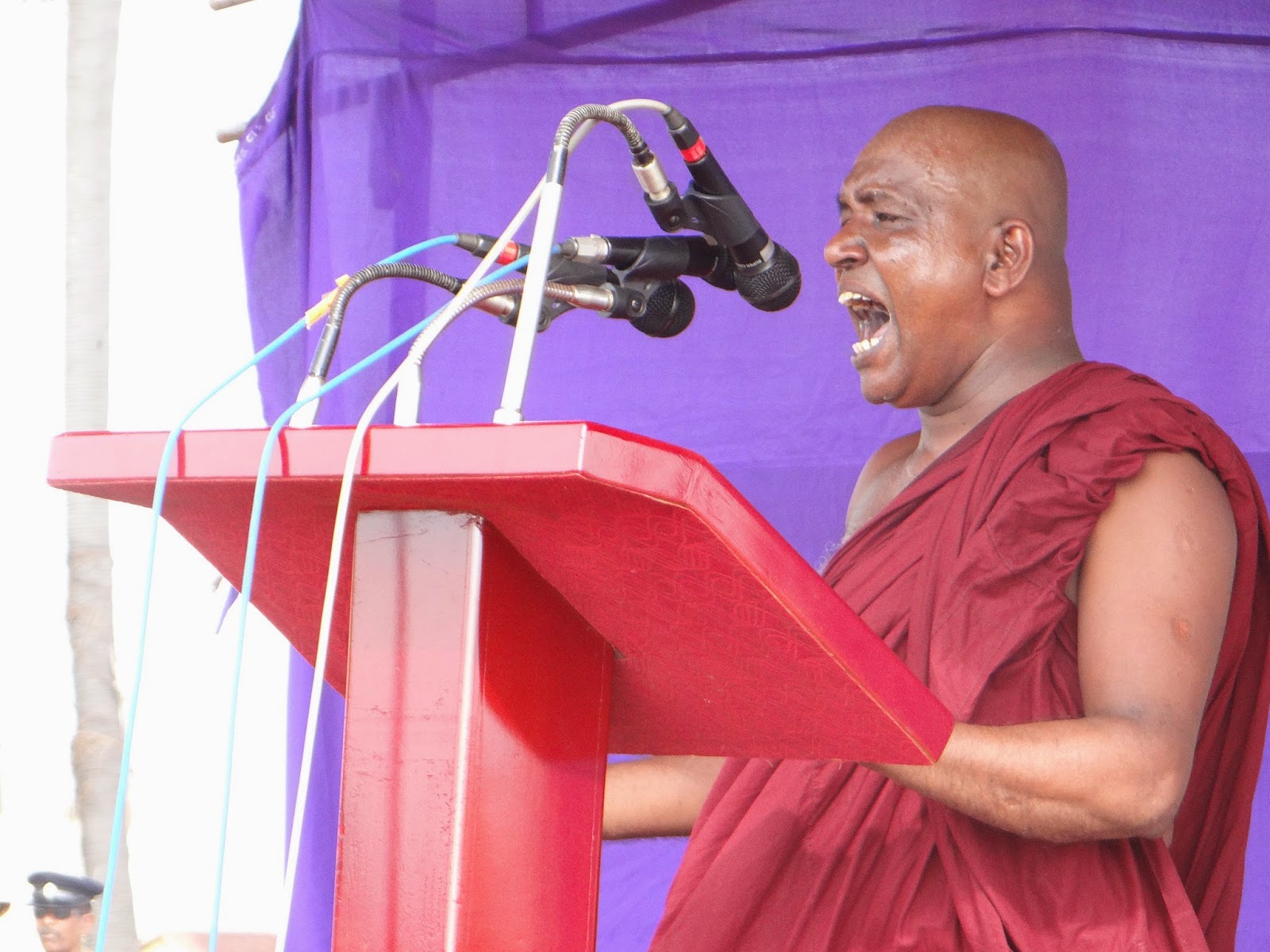 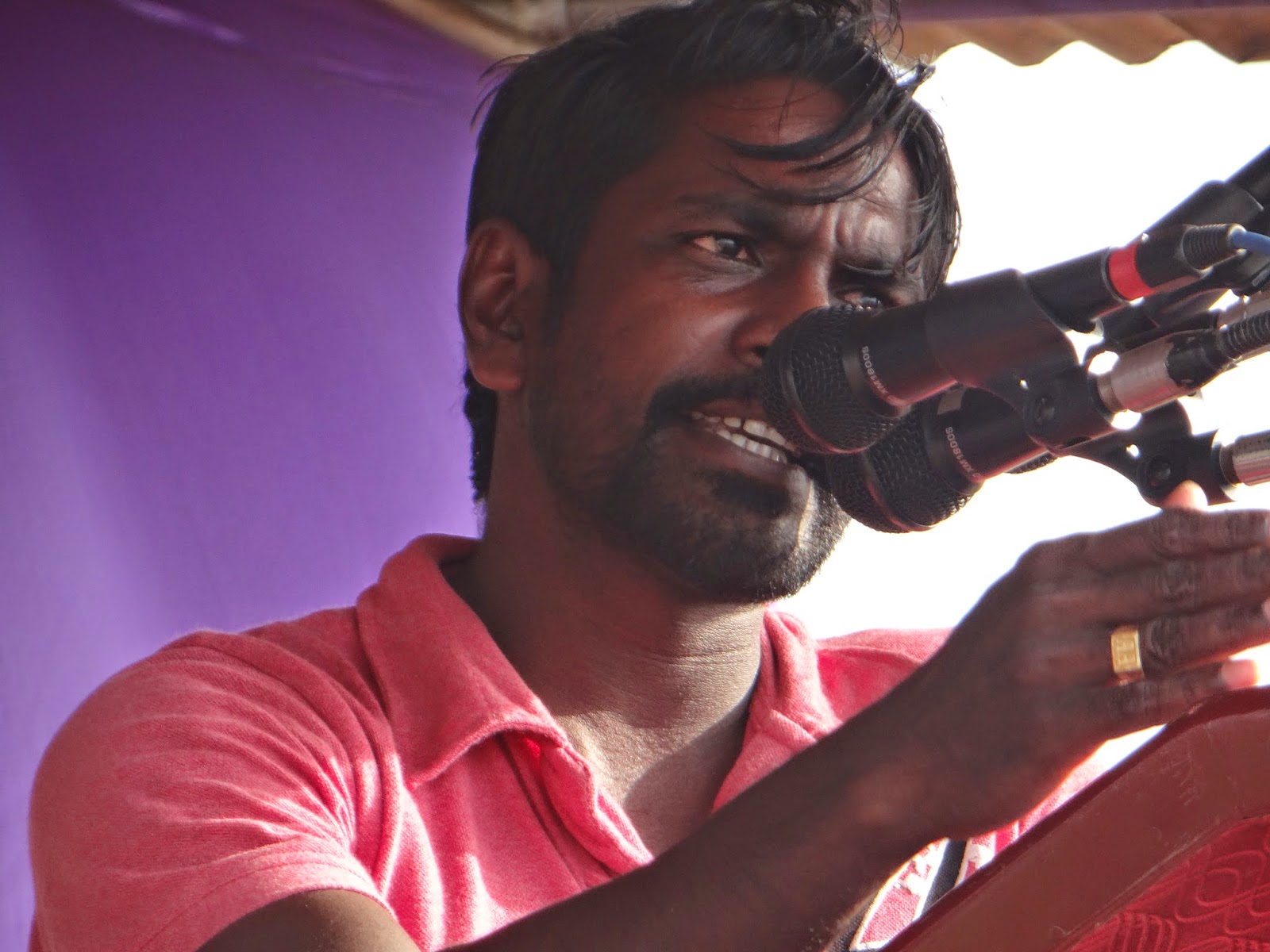 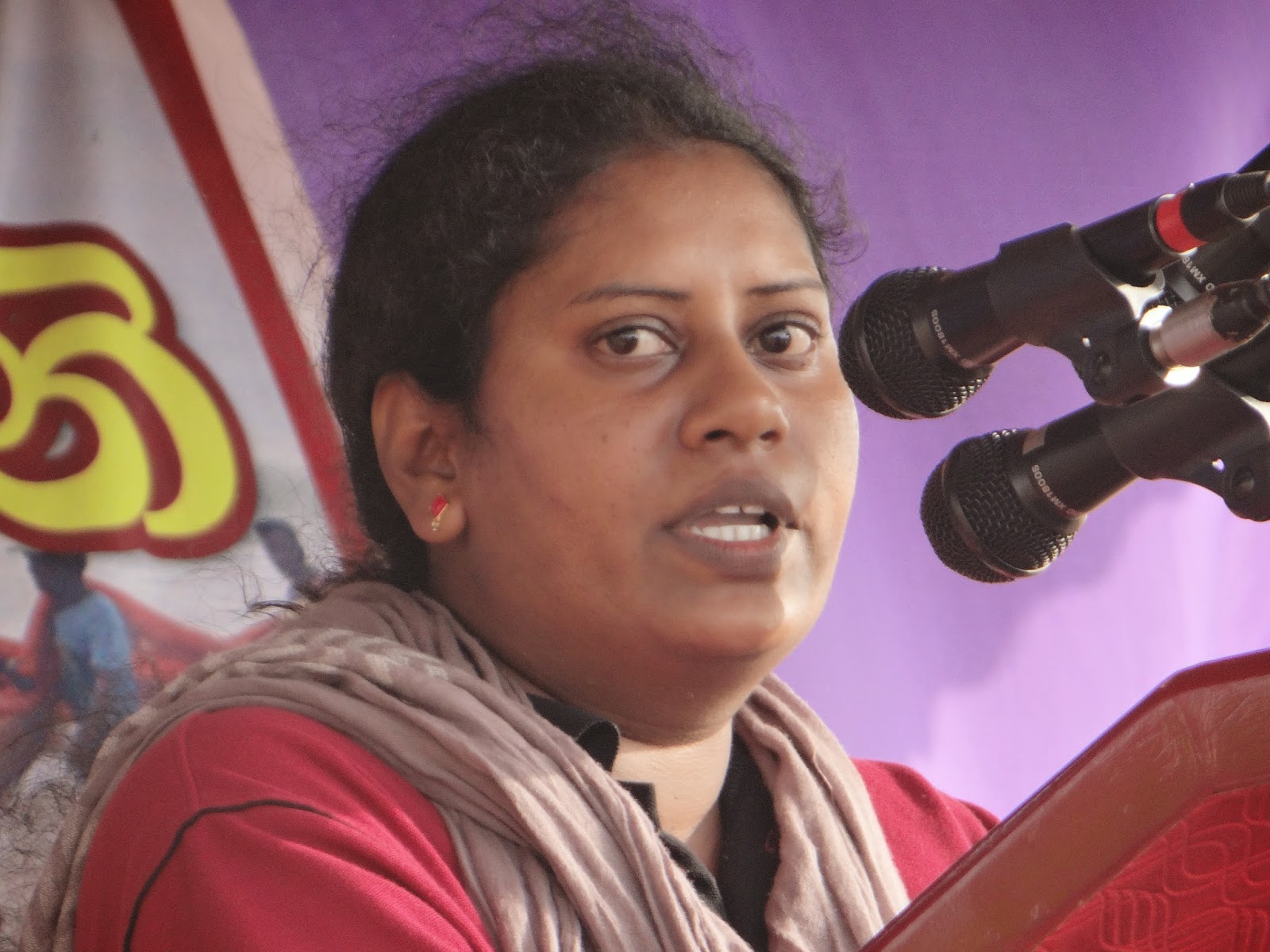