Home » » Women from North, East and West get together to share experience

Women from North, East and West get together to share experience

Today NAFSO women,s wing started an experience exchange program among women from North, East and West with the intention of build strong relationship among women in different cultures, geographical areas and mainly strengthening the women who lost their breadwinners in North and East during war.
35 Women from 5 districts in North and East provinces met Women in Negombo fisheries villages who are members of Sri Vimukthi fisher women organisation. Negombo fisher women are very strong in civil activism and also they runs their organisation giving the strong leadership to the fisheries sector.
For the day, women form North and East got together in Sri Vimukthi F.W. organisation premises after having basic preparatory discussion in NAFSO in morning hours and conducted a dialogue to get build amicable relationship as women. During the discussions North and East women expressed their specific issues they faces as women who lost their husbands or breadwinner in the Family and issues they facing after the resettlements as war displaced people  later host organisation brought the visitors for a field visit.
The visitors will meet women from several other districts from south  to have more deeper discussions as women federation members which was established for win and get practically established women's rights in the country. 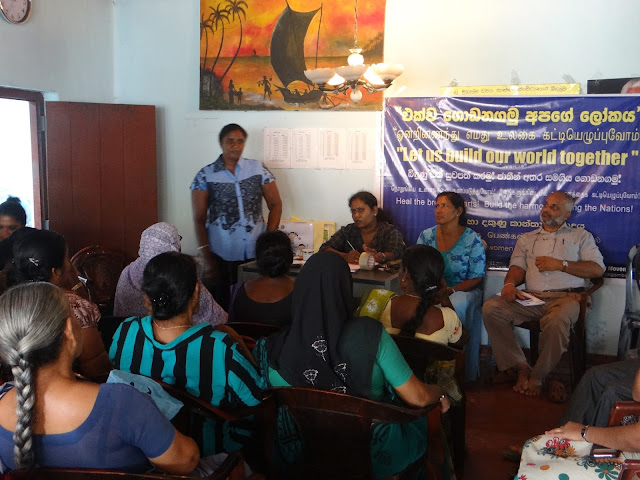 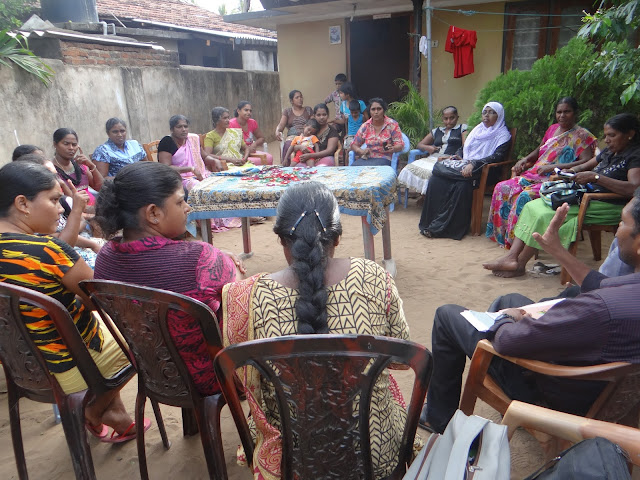 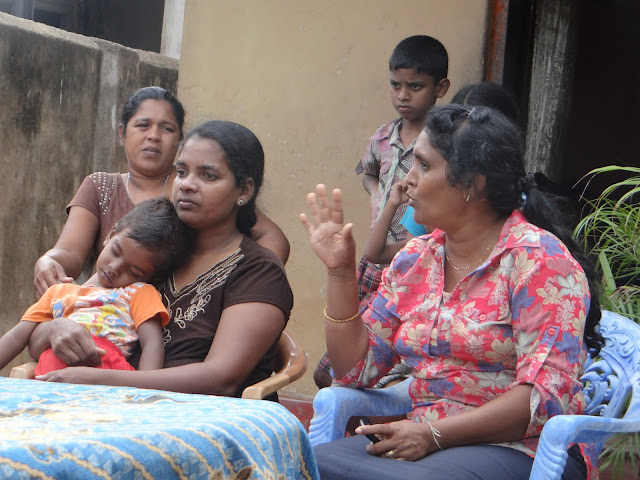 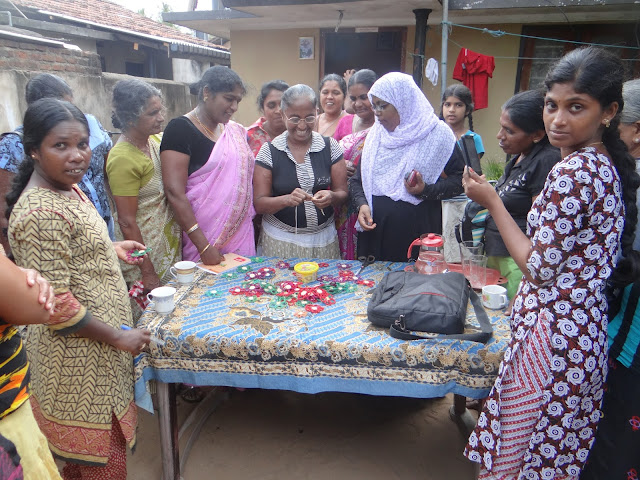