Old drama with new actors is ready to play in Panama

“Its now year passed to the cabinet decision to release the lands to people, but the situation getting bad day by day” a voice of a land grab victim in Panama.

People expected real change with the change of government in Sri Lanka. Soon after the end of civil war, previous government started to use military power to capture lands belongs to people. Most of it included lands near coastal line especially in war-affected areas of North and East.

1200 Acre land area were grabbed from Panama People using defense forces and now they are running hotels in those land which were used as resource for livelihood generation of about 150 families for several generations. 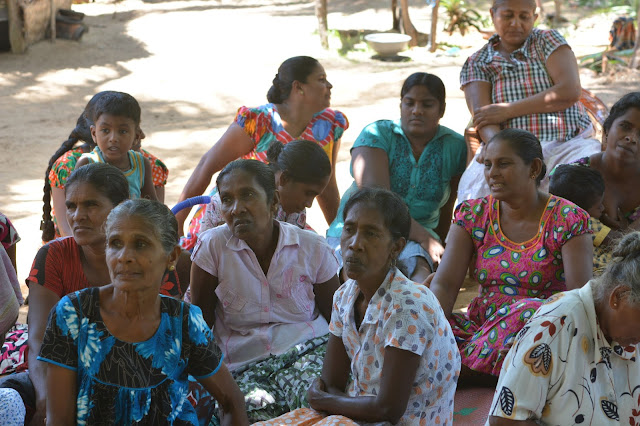 “We lived in those lands with our kids, done faming for about four months and earnings of those crops was our living for whole year, now we are lost, some of victims are working under some other people as labors, others hardly earn something for living. Almost all are living with their children, any more we are not people with dignity as we were”- told by a mother who lived in  Horowkanda area. About 40 families from Ulpassa and Horowkanda area are now living with their children or relatives. “It is not fair and we don’t want to be a burden to our children or relatives”

“They burned down our houses in Ragamwela (36 Families) and Shashthrawela (76 Families) in a night, chase us away, some were taken in to custody without any reason. It was a real agony for us we personally do not know who they are, but by the next day morning, military encircle the area of about 1000 to 1500 acres, covering Ragamwela, Shashthrawela, Ulpassa (23 Families), Horowkanda (17 Families) and Egodayaya (66 Families).  We are fighting for our lands about 6 years now. We change the local government and gave power to oppression party, but those people who elected coulden help since the land grabbers were most powerful people in the country at that time. We worked together with other people and change the government after 5 years.

Now, thing are happening in unexpected way, soon after the new government elected issued a cabinet decision to release the lands belonging to people except 25 acre land area which was already

A minister from Eastern Province has involved in the business now, he is proposing a wired plan. An acre of land plot without proper titles will give to each family who lost their lands and they will have to plant coconut on that land plot, and they will have to work under a company who runs the hotel business. But people needs a land where they can grow what ever they want and also have plans to run community tourism project to run instead of working under a company from outside. 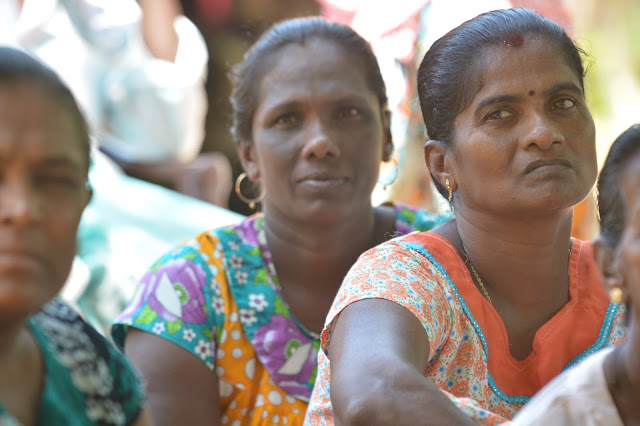 “We used to live a life with dignity, we have resources used for generations without do any harm to environment, we can continue with it”

President has expressed the view of the government is to develop the underdeveloped countryside, which is good but for last 3 decades every leader existed in the precedent’s chair have expressed same view and still shows same development gap. Tourism is not the best industry to reduce poverty in these areas since in Sri Lankan context it develops more issues than reducing poverty. 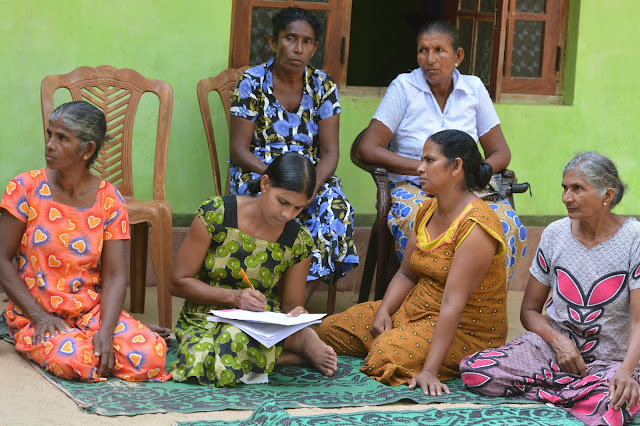 Soon after the Tsunami incident government created a tourism development plan mainly focusing on coastal belt in the country with new policies to push back fisher communities from the lands they lived for generations in the vicinity of sea, but since the government fell off, it wasn’t implemented. The Mahinda Rajapaksha government implemented it after the end of civil war in the country in 2009.

Panama people, who were victimized by civil war for 30 long years and also hit by Tsunami have became victims of economic development of the country.

In 2010 July 16th day time some officers who identified as intelligence service have visited villagers and have gathered some data on land ownership etc., then on night of July 17th men with black dresses have crashed in to the Shasthravela and Ragamvila villages and burned down the houses after chase away the villagers. By the July 18th morning, military has encircled the area of about 1200 acre.

According to the villagers, this was planned since year 2008. Officers form wild life department have visited villagers and have collected information on families and lands they using in the area. According to victimized villagers, wild life department people have acted as helping them with providing of long term crop plants and have got signed a form which most of farmers have signed without properly read and understand it. 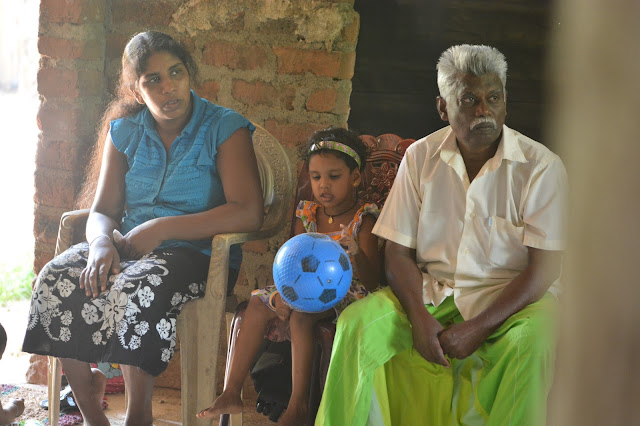 “Since 1989 we used to cultivate in those lands, some times we left our belonging there and left houses when we feel threat from terrorist until one bad day 27 of our villages hacked to death by LTTE, after that we left our lands for few years and it took over by the forest” said a villager from Ulpassa area.

Before parliamentary election conducted in 2015 August, UNP candidate from eastern Province Mr. Daya Gamage came several times to the village and promised to settle the land issue.
“Even he told in last election campaign meeting that when come back to the Panama village after the winning of election, I will come with the land titles for those who lost their lands due to previous government illegal land grabbing action at the last election campaign meeting conducted”

Now he coming here by his private helicopter and talking with hoteliers and military that helped to the government to grab our lands.  No one going to help us to rebuild our lives at least as it was before the lands grabbed.

Now they are planning to continue the hotel projects in acquired lands according to a discussion conducted between representatives of the land victims and Daya Gamage with other few governmental officials in the area who holds the power over lands. 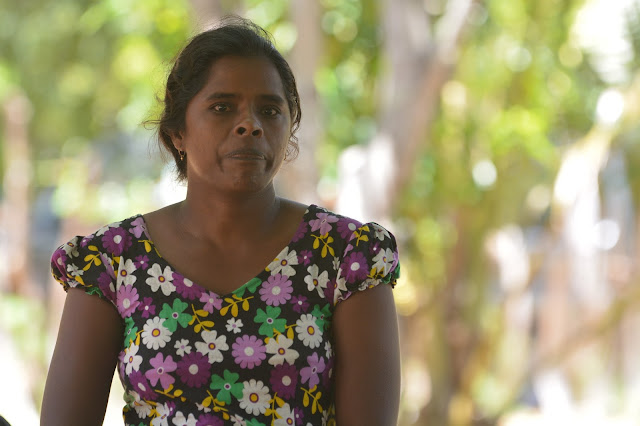 “The plan is fishy, We don’t need a company run hotel business in our lands, we can establish and register a company and conduct the hotel business, we can provide rooms, we can provide foods and we can show the beauty of our nature and culture here, that is our plan”, if the government want to develop under develop areas, they should consider development of economy of the people. We will not sacrifice our lands and work in a hotel under someone who has authority to chase us away if they want to.

Struggle is continuing while players changing in government side. 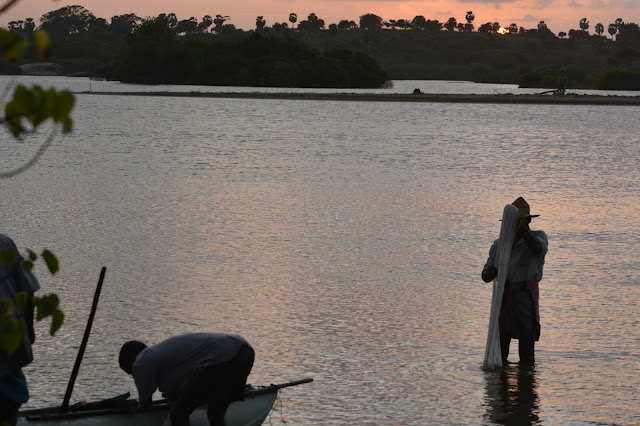