International Womens day was commemorated by National Fisher Women Federation on 29th March 2016 with more than 200 women participants from all around the country, with the theme of "Let us contribute to establish a National Women Policy". . Due to unavoidable reasons, International Women Day was postponed from March 08 to 29th very successfully.

From the beginning of the NFWF, working for increase women involvement in development process of the country, in socially, culturally and economically.

Increase of women participation in politics is also a major goal of the NFWF at least up to 35% in governing bodies of the country.

The Women day program mainly focused on insist to government to build and establishing national women policy for the country. Policy proposal draft was handed over to minister Mrs. Chandrani Bandara along with 10,000 signatures of women in 18 districts as proving material that those proposed draft is from grass root level community and also as tool for insist the government to work progressively on subject and establish national women policy as people’s aspirations are reveled.

During short period of time, after establishing NFWF, it has conducted noticeable work in the field of women and children rights.

Experience sharing to create and improve co-existence and peace among people in north and south.
Discussions with diplomatic community in Sri Lanka on women related issues.
Dialogue among parliamentary and local level politicians on women and children related matters including sexual abusing, child labor and recognition of 35% share for women in politics and also on ratification of CEDOW treaty was requested and thoroughly discussed.
Apart from policy level work, NFWF has encouraged and helped about 800 women individuals strengthen their economy.

During the program, women leaders from several districts raised main issues they are facing in present social and political context in the country. There are thousands of women who have lost their loved once during the war. Women who lost their family breadwinners are living in very troubled and in desperate situation. No proper security for those women and children. No proper income for sustains family and social and cultural barriers have negative effect on them.

Minister for women afire, Mrs. Chandrani Bandara stated that the government have already adopted a policy to recognize 25% women participation in decision making level of politics as basic step and have been proposed to increase it up to 38% while giving 2/3 chance for women in national list to enter in to parliament and women will step forward with this to win equal rights in future.
And also she stated that there is a ongoing work combining with UN funding to stop sending women to middle east countries as house wives as it has created wide range of issues for women as well as children of those families.

During the common discussion held latter part of the program, given opportunity to participants to present their views and proposals regarding four main areas stating, 1. Needy of national policy on women 2. What are the areas should cover by national women policy 3. Should country work to improve laws and regulations to protect children 4. Issues that affects women and children in the areas of economic, social, political and culture.

Some of proposals are as follows.

Make social awaken on state of women in society and how they differ from men.

Unwanted pressure from religious institution and people on women must be prevented.

Make solution on widowed women’s issues and find out the root causes of left behind of women by married men and address the issues.

Increase of social security for women and children.

Make economical safety for women in the context of globalization in the world.

The program was successfully concluded with adding more strength to the national women federation. 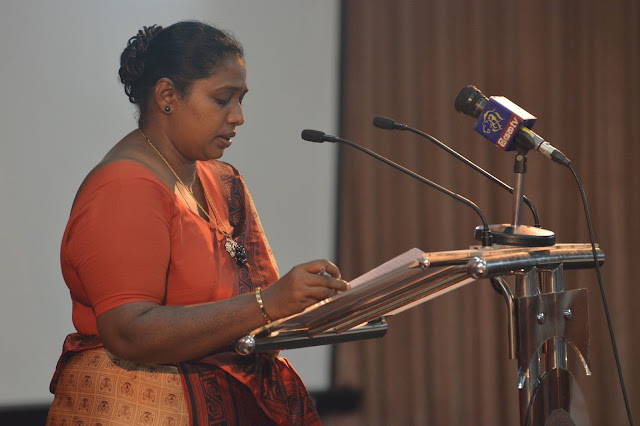 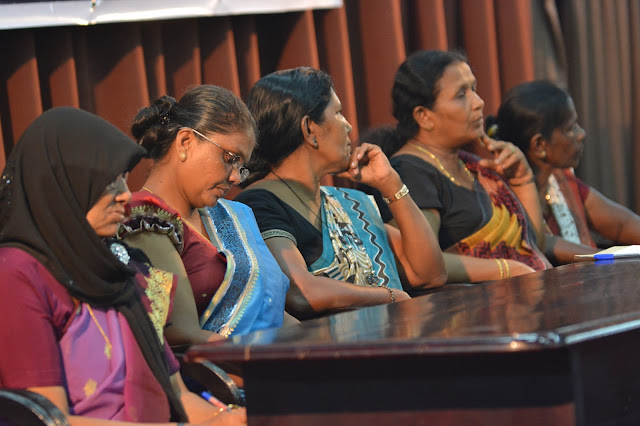 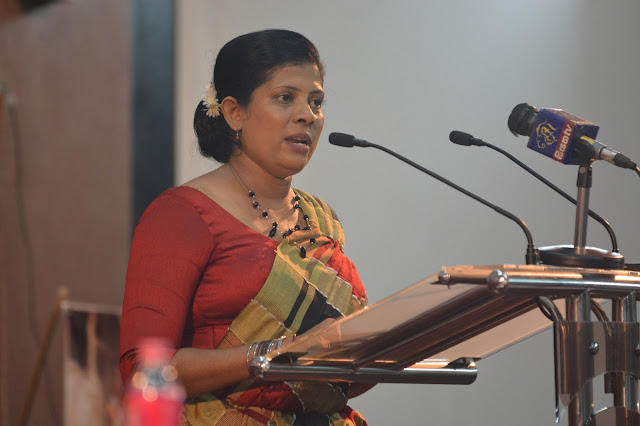 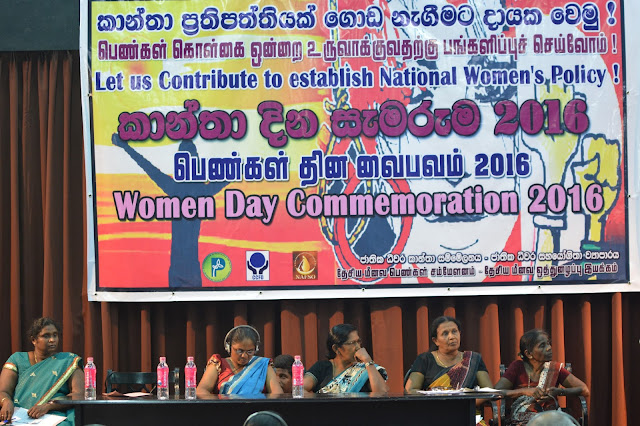 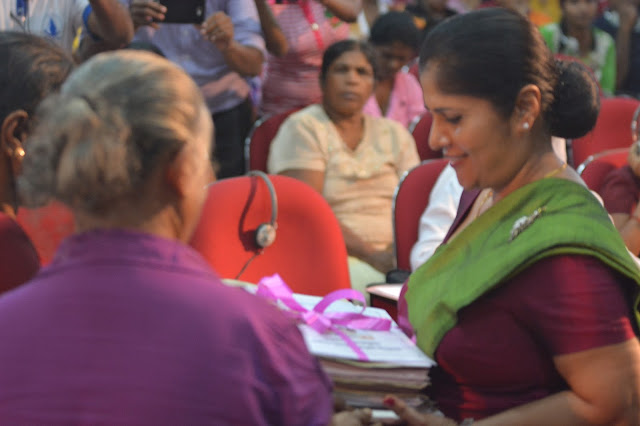 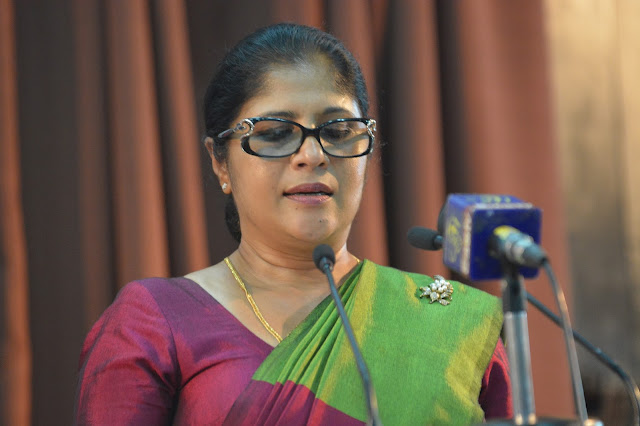 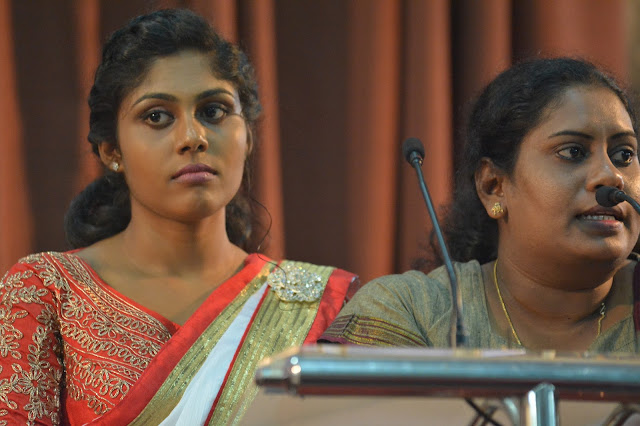 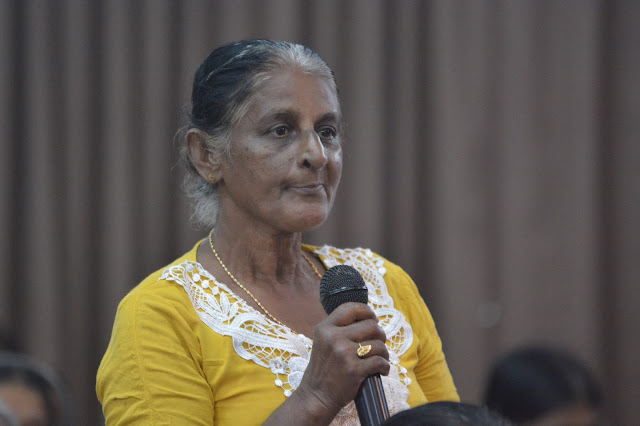 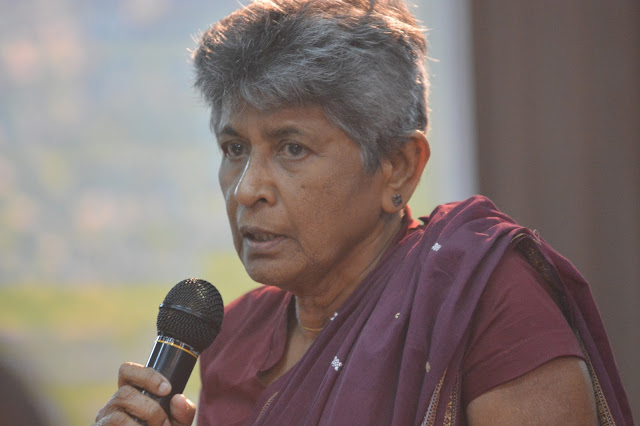 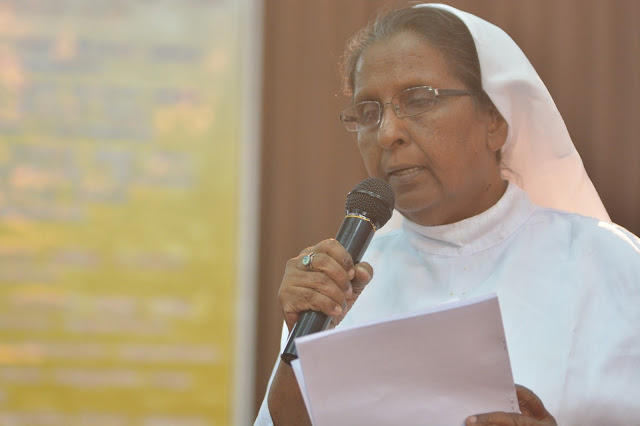 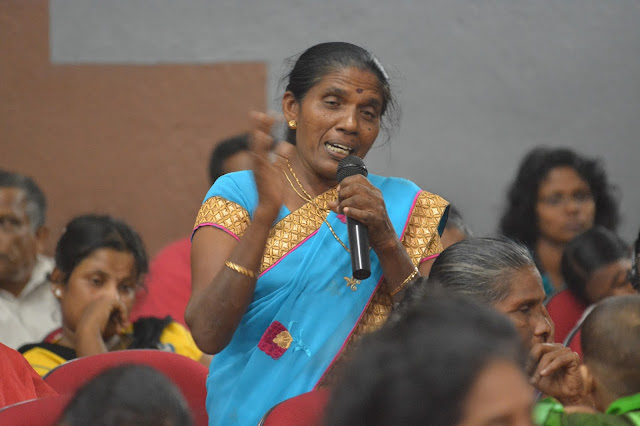 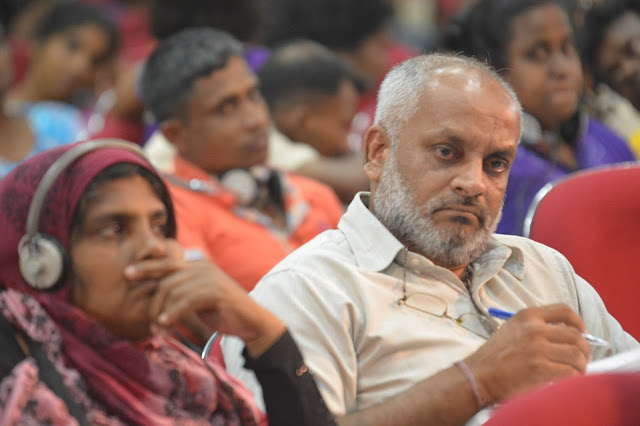 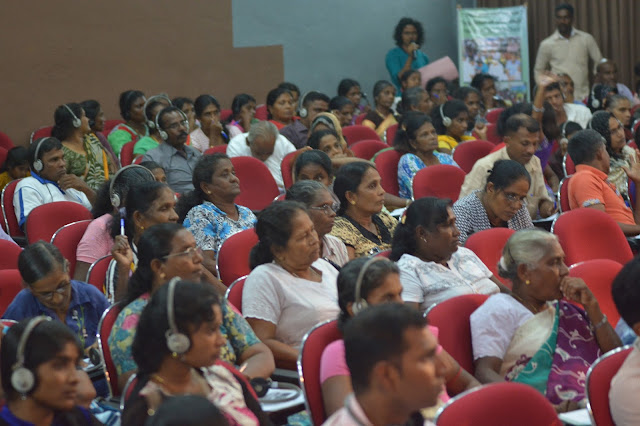 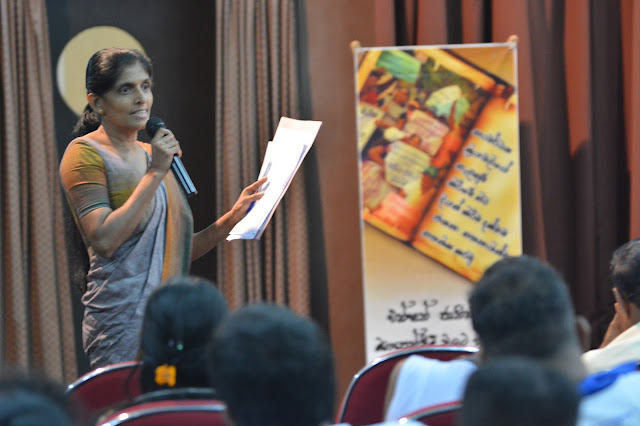 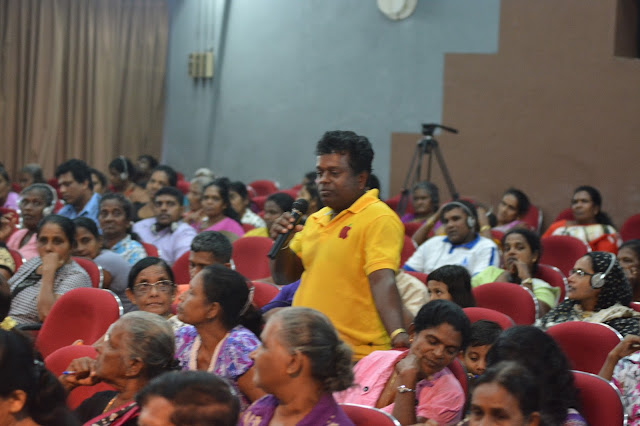 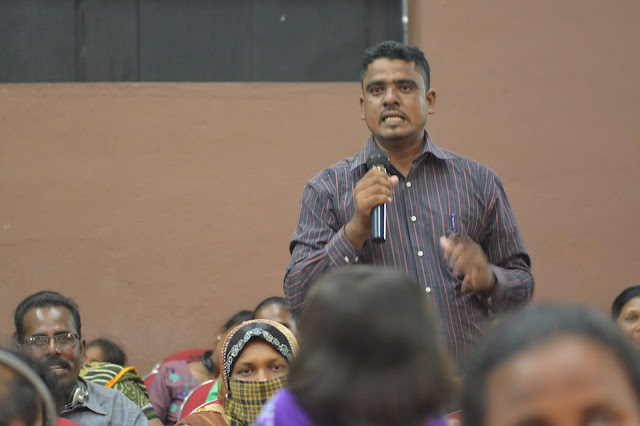 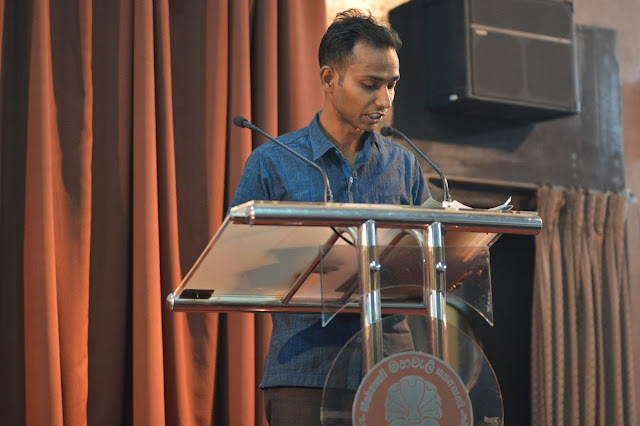 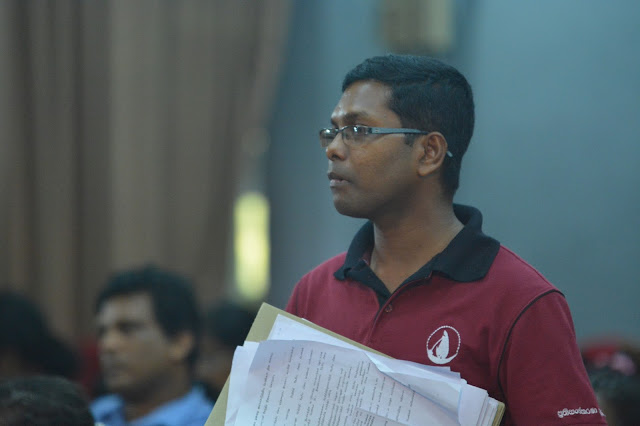