Home » » No War, No Peace - Life of War affected people

No War, No Peace - Life of War affected people

Mothers, fathers, daughters, sisters and wives from North whose family members gone missing during and after the war in continues hunger (In shift) strike for about 78 days now at the road side of Vavuniya.
The strike was started in January 2017 with 3 main demands are: resolution on missing person issue, the release of Tamil political prisoners and to abolish of the Preven of terrorism act.  but within days it was suspended as meeting scheduled (to 9th of February) with President.  since there was no acceptable resolution even after the discussion held,  the started the struggle again on 23rd of February.

These family members insist the government to provide acceptable information about their loved once. 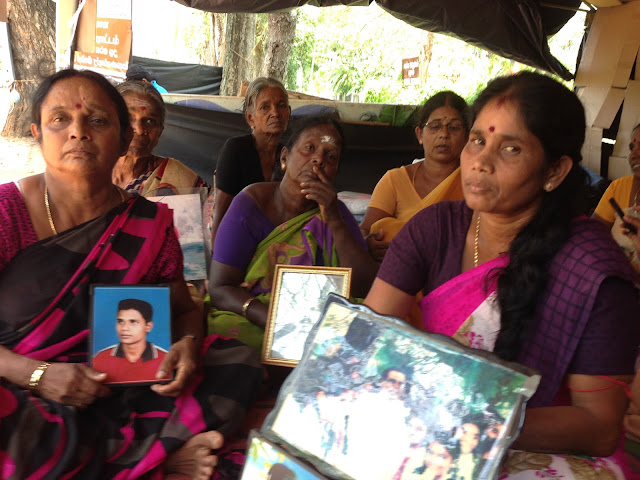 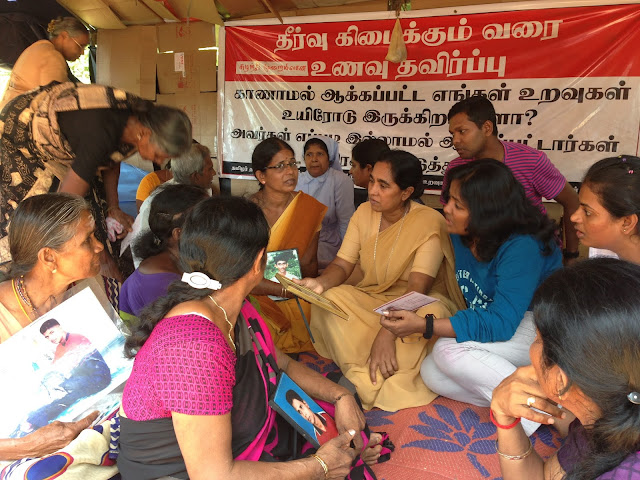 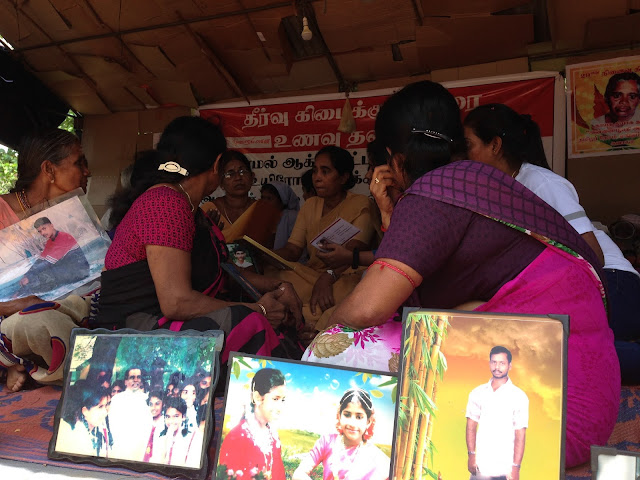 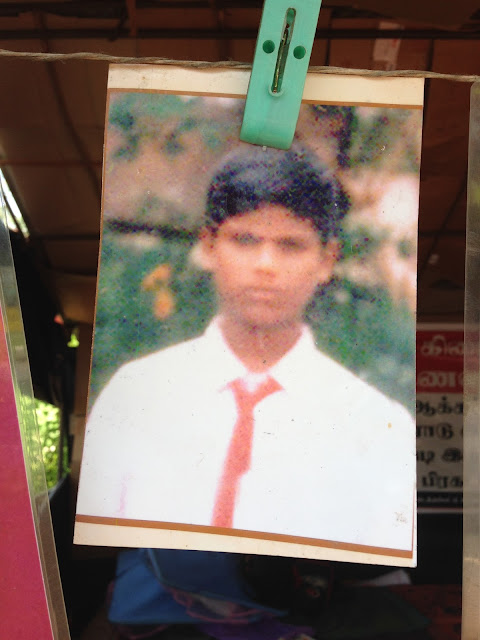 We need our Lands back - Mulative


482 acres of land belonging to farmers and fishers of Kepapilaw in Mulative have been grabbed by the government using the military and have been established a military colony.
People of the Kepapilaw model village struggling and demanding their lands back to start their livelihoods.
So far religious community leades and political leaders has given them falls hope on their lands and properties.
Protesters saying that the military shamelessly using their agricultural production and cattles for the consumption while owners are in hunger and poor. 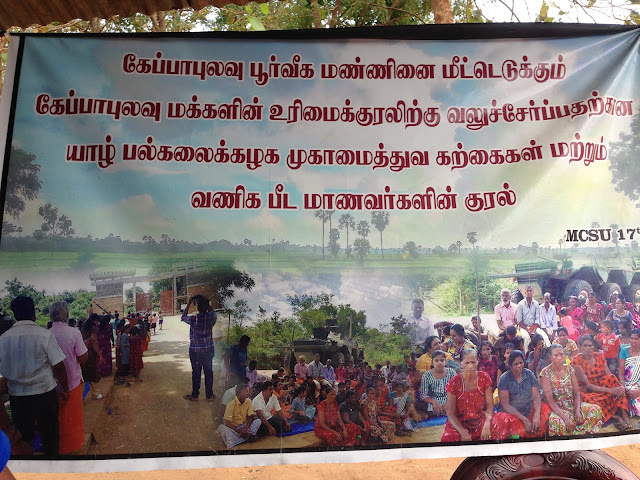 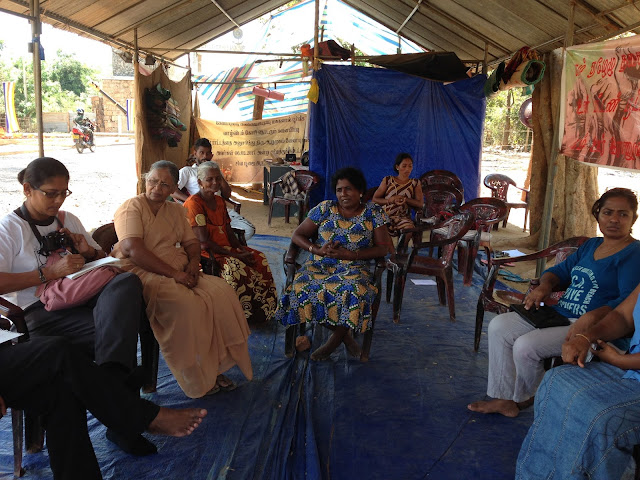 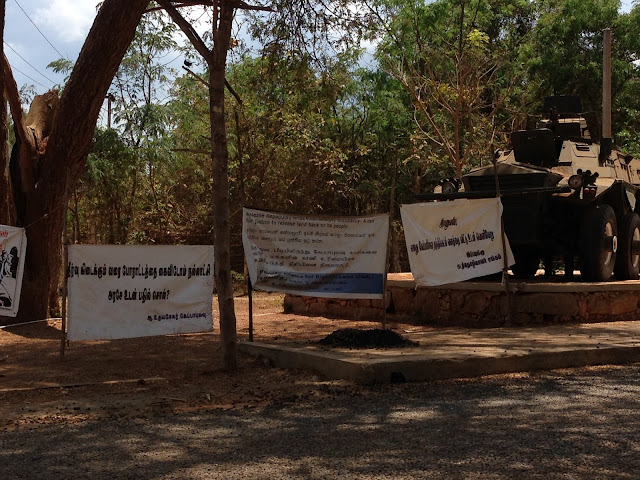 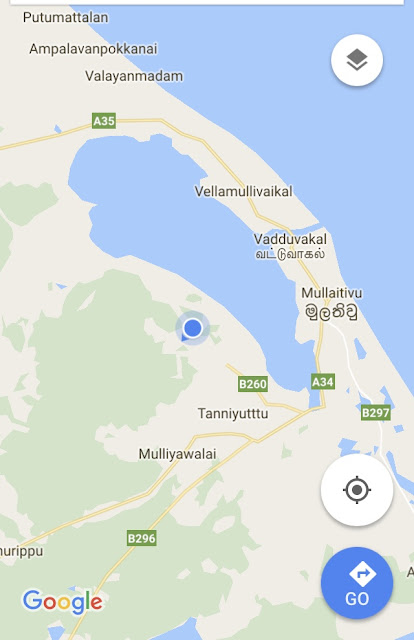 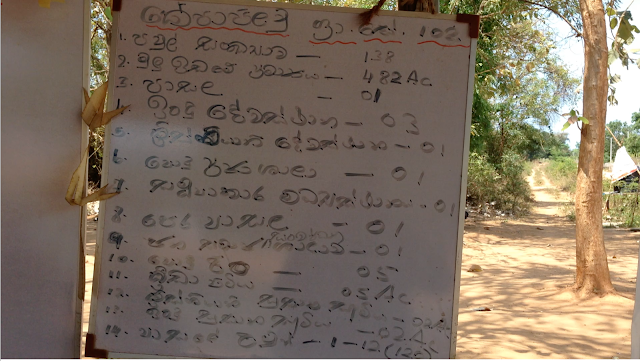 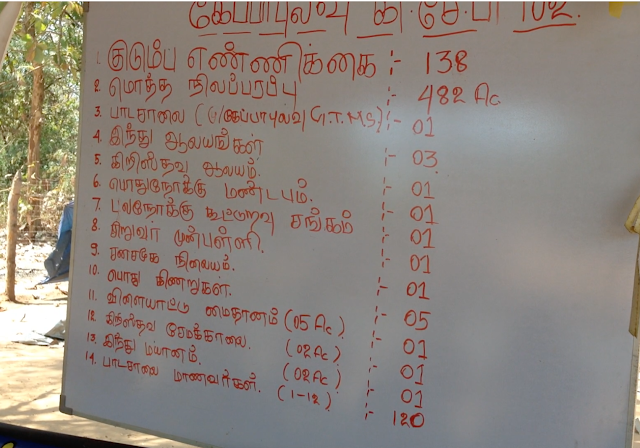 Navy continue the occupation in people's lands while owners stay in church to receive their lands and properties back. 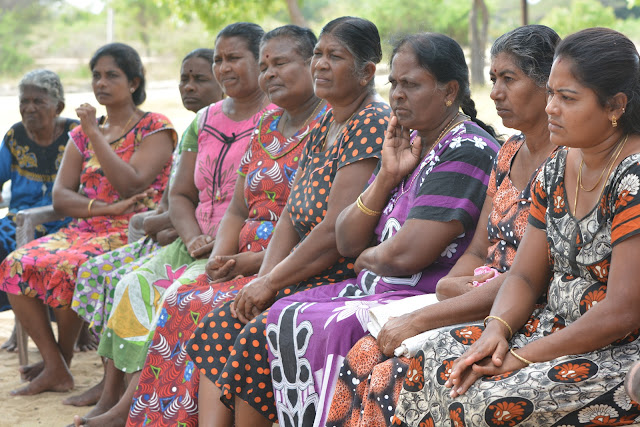 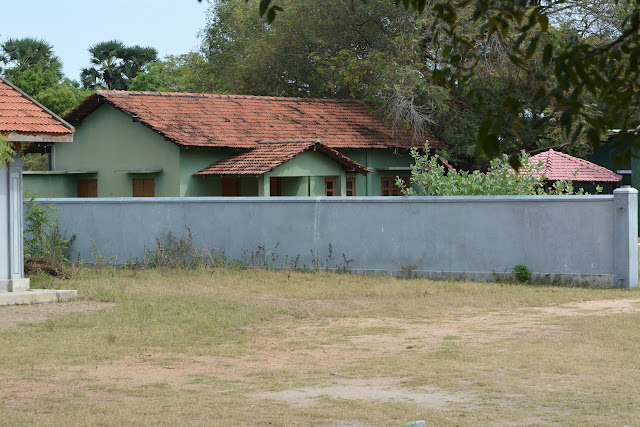 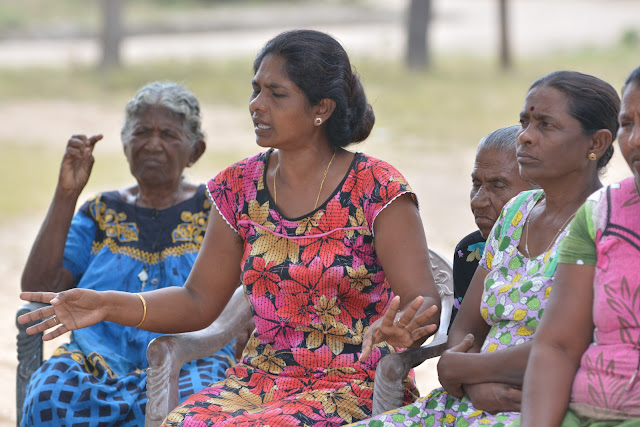