Home » » Livelihood issues and Situation analysis Carried out In Trincomalee

Livelihood issues and Situation analysis Carried out In Trincomalee

Trincomalee district is one of the main districts in the east coast of Sri Lanka where all 3 main ethnic groups live together. Agriculture, Fishing and Tourism are the main economic activities in the district.

On 14th August Educate people in Seedanaweli on newly introduced Information Act to get the information they wanted. 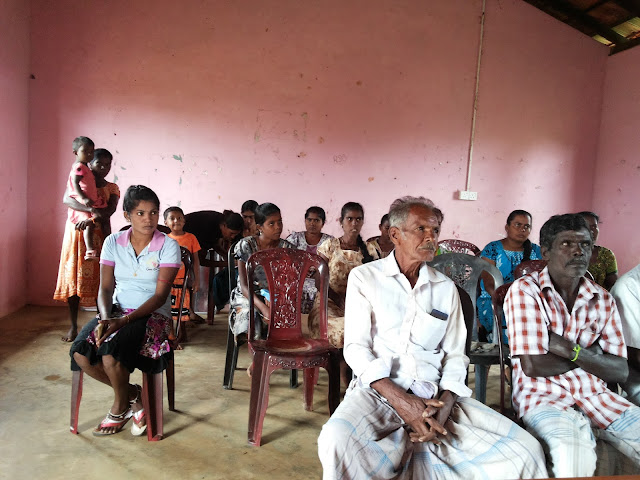 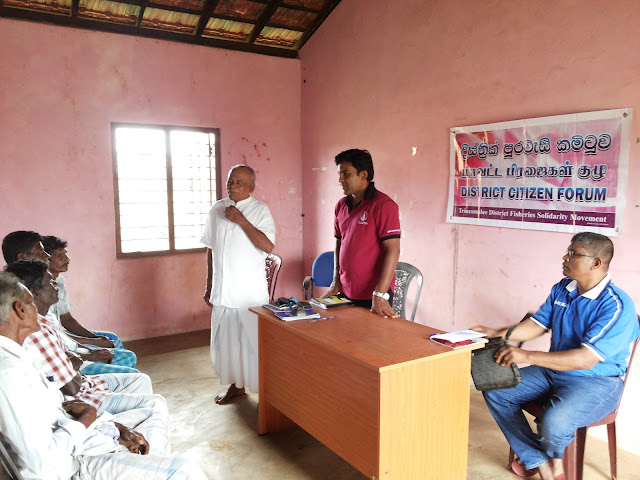 Sampoor East and West Wiodowd women gathered and formed a Family headed woman group to unite with all women groups affected by war and lost their breadwinner of the family.  Group was initiated with 35 members.

The women group was educated on how to continue as strong women group and work for a common goal.  A livelihood situation analysis also carried out with the women. 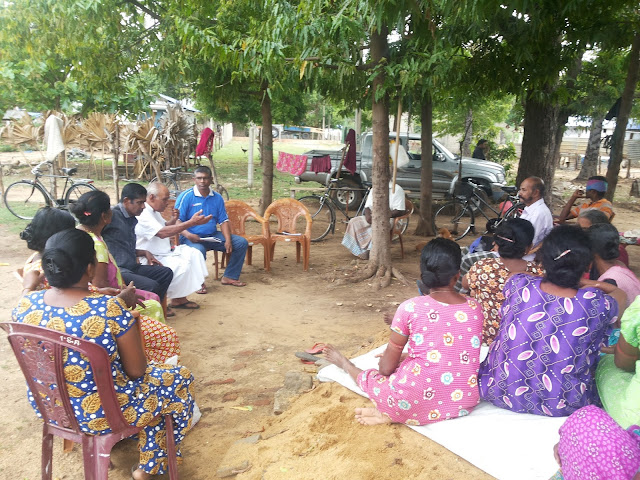 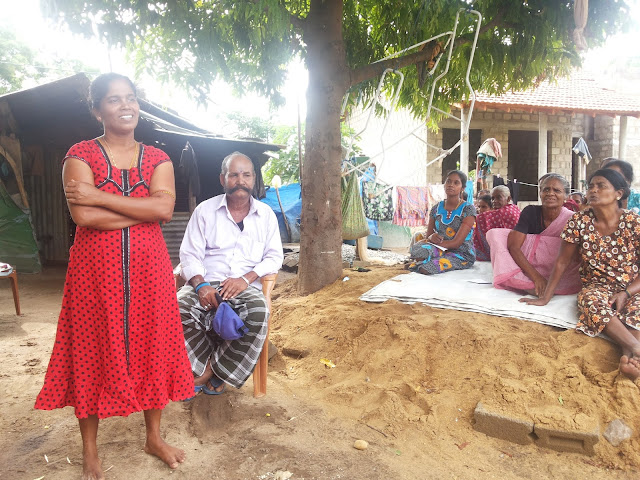 On 15th of August,  CIvil Society organization collective (Peoples' Voice of Trincomalee District) of Trincomalee district gathered and discussed on ESC rights mainly focussing on land rights of the people.

The group decided to collect information on land issues in the area and submit an information request form to the government asking on depth information on proposed development activities in the district under the national physical plan. 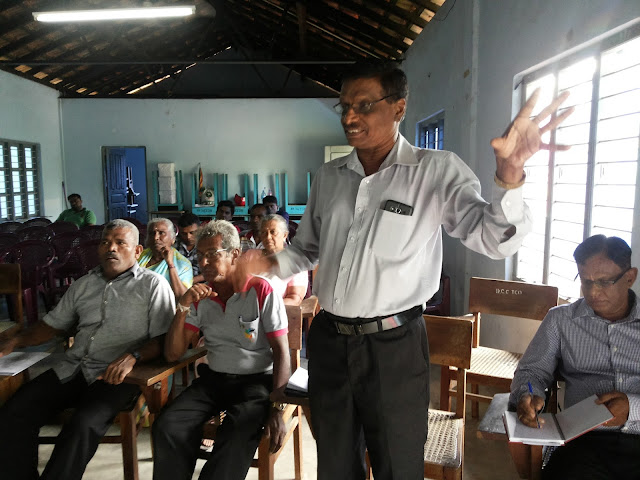 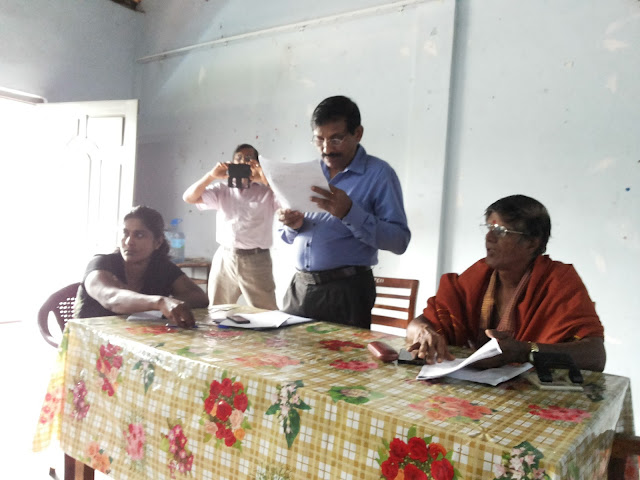 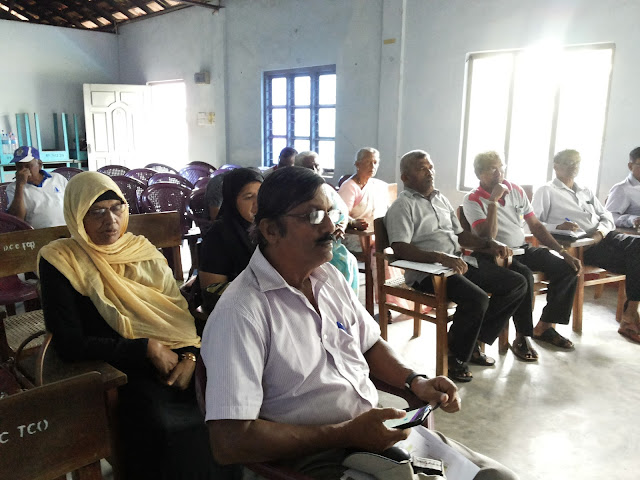