Summary of key issues from previous UPR cycles
The need to implement recommendations from the Lessons Learnt and Reconciliation Commission and to strengthen judicial independence was made. Despite recommendations on ratification of the International Convention for the Protection of All Persons from Enforced Disappearance were noted, it was ratified in May 2016. Similarly, in contrast to noted recommendations on an invitation to the Working Group on Enforced Disappearances, a visit was implemented in July 2016.

National Framework
Human Rights Council Resolution 30/1 on Sri Lanka, Promoting reconciliation, accountability, and human rights in Sri Lanka was adopted 1 October 2015. The GOSL agreed to this Resolution.
The commitments made include setting up 4 major institutions and take measures to address the situation of war-affected communities. The Office of Missing Persons (OMP) is the only mechanism legalized so far. But it cannot work without having proper commission being appointed. A Commission for Truth, a judicial mechanism and an Office for Reparations is yet to be established. Without these institutions, no progress could be achieved in the subject areas.
Buddhist extremists often work against accountability and transitional justice and often use nationalist and racist words.

There are around 100,000 people who migrated within the conflict period living in the camps in India as refugees. Although they are supposed to come back to Sri Lanka, they are facing many difficulties such as finding their own land and building up their life with a regular occupation. Some refugees who lived in India have already come back but now they are facing many difficulties. 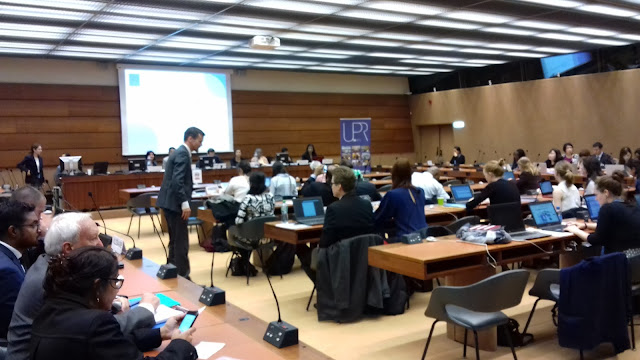 Currently, different standards and policies are adopted with regards to housing and livelihood assistance. War affected communities especially IDPs have to be ensured sustainable return with adequate access to housing and social security. 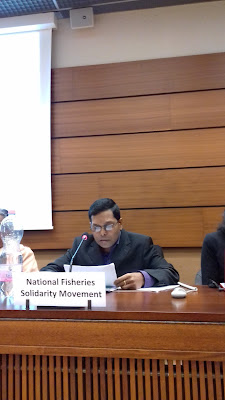 4.     Remove the 38 internal displaced camps in Jaffna and establish the land right of displaced people.
5.     Resettle displaced people to their place of origin in accordance with adequate living standards

7.     The people displaced due to the war should be resettled in their original places with the facilities people are entitled to in terms of international laws on refugees should be given to them.