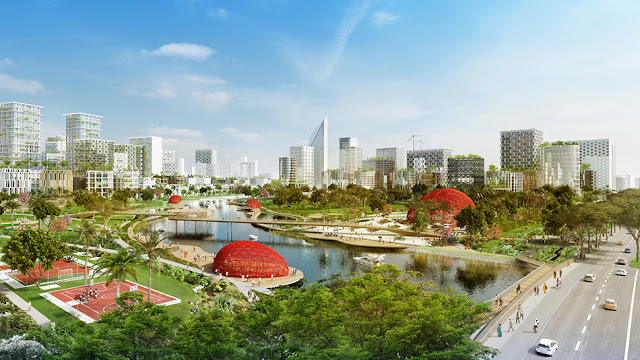 Civil Society and fisher community of Negombo area continuous the fight against port city (Colombo International Fiancial City) project. education campaign together with signature campaign continues in the area and dialogu continues with fishers in areas southwards to the project.

The signature campaign against the port city was conducted for the second time in Negombo area.  Sri vimukthi fisherwomen organization leading the campaign. After reclemation process started, erosion of coastal belt has increasd to nortward and southward of Colombo. intensive erosion can seen in Negombo area. According to fishing communities in the area,  last quater of the year normally increases the sand strech towards the sea in Negombo but in this year it continuly redusing.

Authorities denies the fishers accusation that the erosion has increased drastically due to the sand mining in the sea. Meanwhile, the Chinese company who undertaken the conducting reclemation and building process has given a 500 million Rupees to the fisheries ministry to compansate/ develop livelyhoods of fisheries community.

In the meantime, Minister for megacity development and western development, Mr Patali Champika has stated during a media update on port city project  " This project faced many oppositions based on environmental, legal and social aspects and they still prevail. how ever we are resolving these questions one by one and keep carrying on the process".

Fishers demand is to stop taking sand from the sea for the reclemation process as it destroyes lives and livelyhoods of fishers for ever. 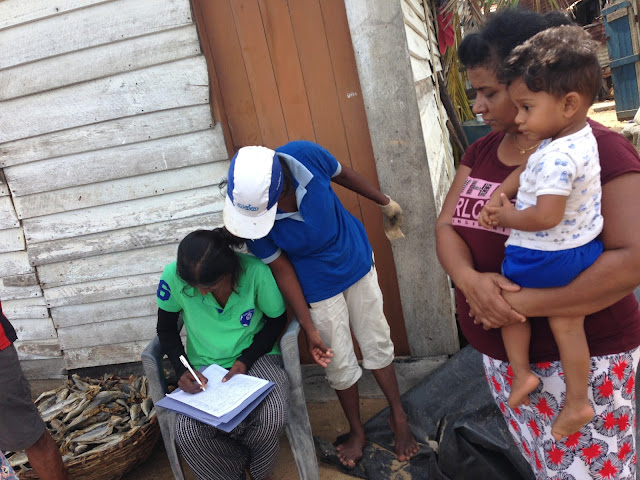 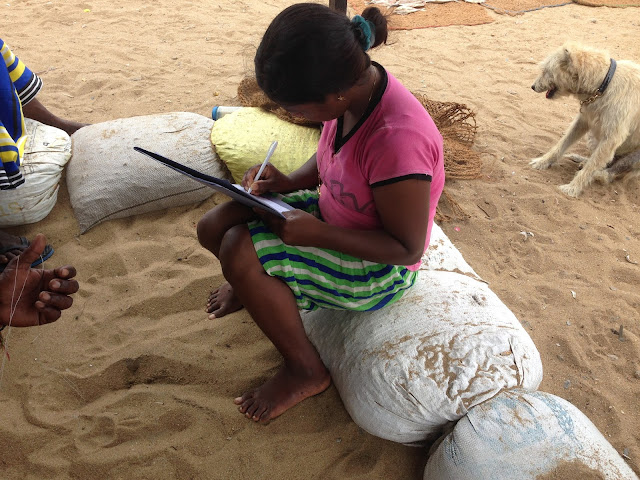