Fishers in Gall conducted protest demonstration on 24ht Friday 2017, against destructive light luring fishing which is illegal in SL waters. NAFSO fighting against destructive fishing practices for more than decade now and the southern fishers were forefront of the struggle.

Whether the government has regulate the fishing nets through act no 02 of 1996 and some previous acts the inactive implementation process and lack of political will, fishers with financial back and political help tend to use these highly destructive fishing gears without concerning sustainability of the resources.

After the demonstration in-front of divisional secretariat office of Balapitiya, several representatives  from the organizing committee and fishers visited district fisheries office in Galle and submitted a letter to DFO after a short discussion. During the discussion, DFO has requested little time and promised to take action within 4 days. "We have some issues, as we do not have enough resources such as trained officers to go to sea and crafts for immediate actions" he has produced some reasons as usual.

within days officers from SL Navy have visited Ambalangoda fisheries harbor and warn fishers if they caught with illegal/destructive fishing gears take in to custody and confiscated the equipments.

Banning of new anchovy encircling nets developed by fishers were also among the demands of protesters.
Around 600 Fishers participated to the protest and Southern fisheries organization - Gall continuously working against the destructive fishing practices in the local level as well as nationally. 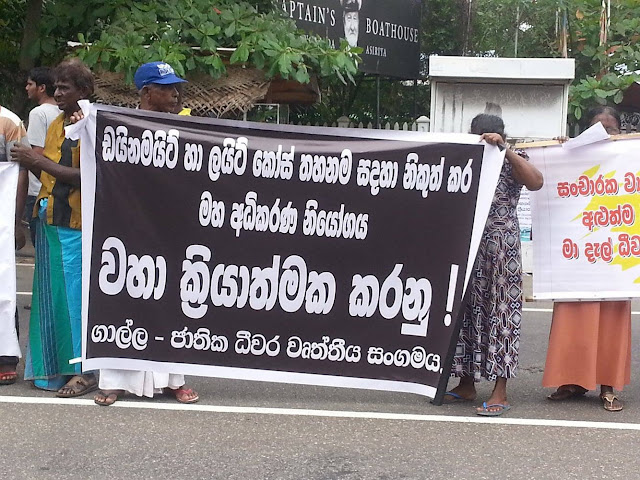 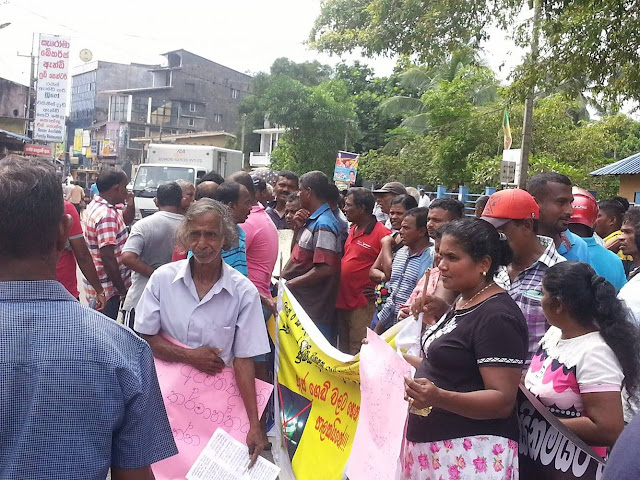 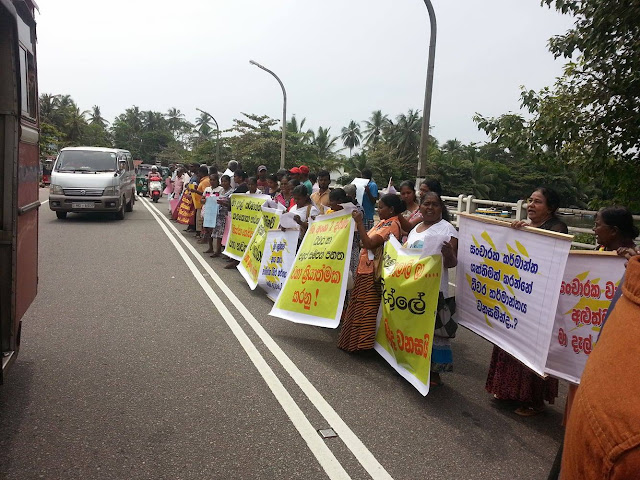 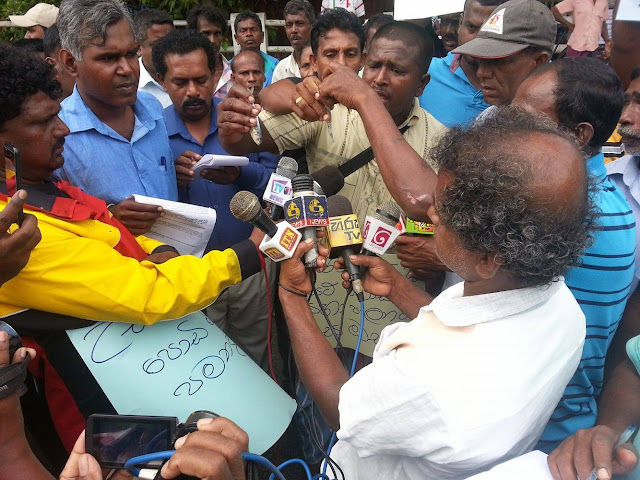 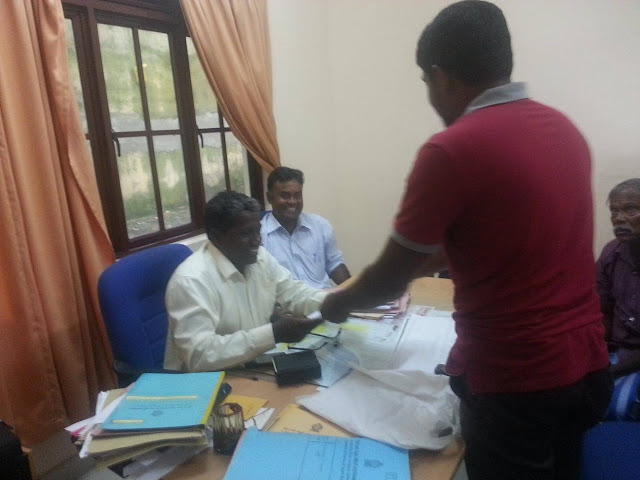 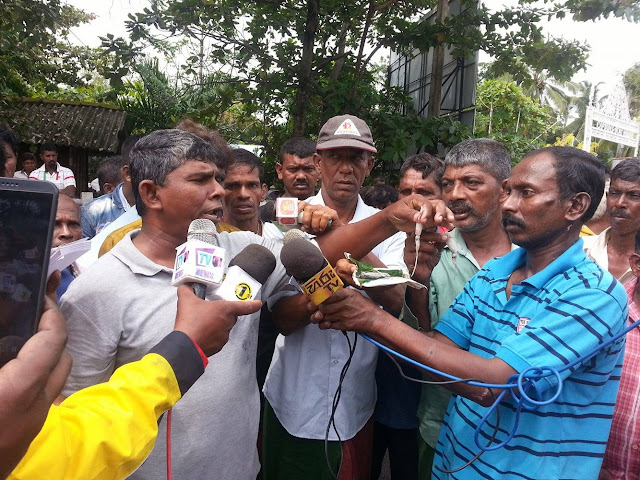 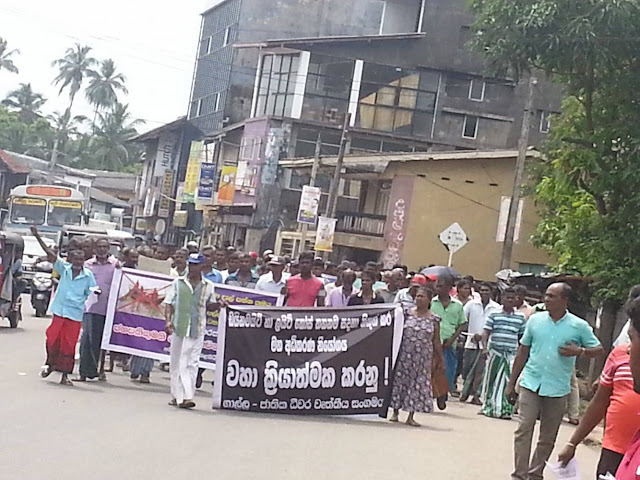 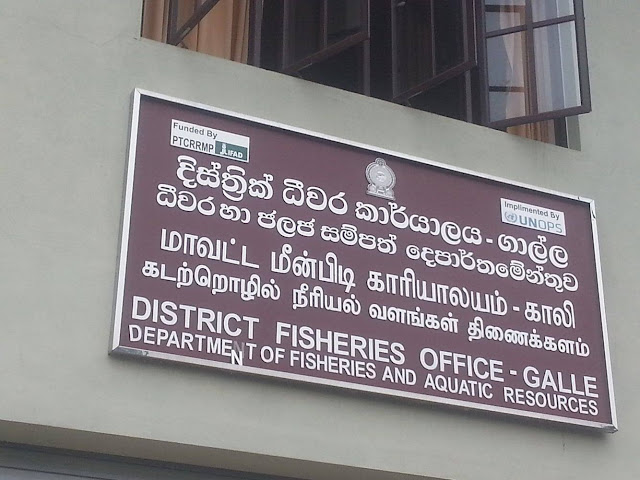