A traditionally used access road to the beach by fishers have been declared closed and prohibit the access by a hotelier. Especially, beach-scene fishers in the area have been using the access road for generations. The hotelier has bought the adjacent land recently and measures has taken to stop the movement of people through the road.

Later the fisher commmunities have complain the matter to the District seretarite and authorities have intervened and open the road temporaly.

Situation is growing in the coastal areas where tourism industry extending its tenticles after the end of conflicts in Sri Lanka. Jaffna, Kalpitiya, Paanama and Galle are some other areas where fisheiris acess issues has occured during last few years.

Erakkanndi is situated in eastern province, Trincomalee district and belongs to the Kuchchiveli divisional secretariate. 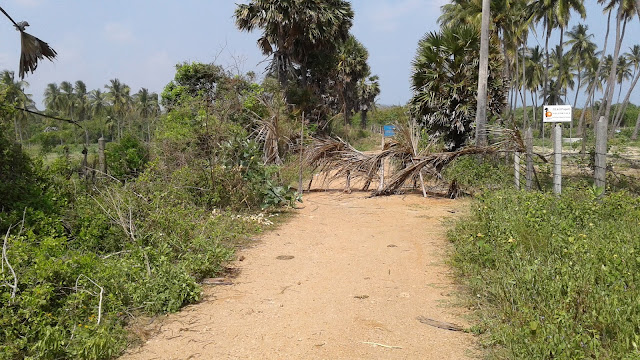 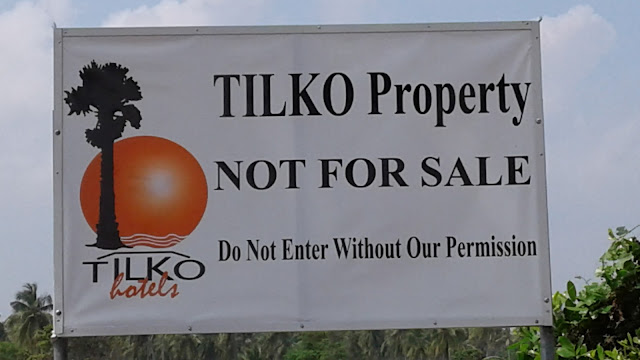 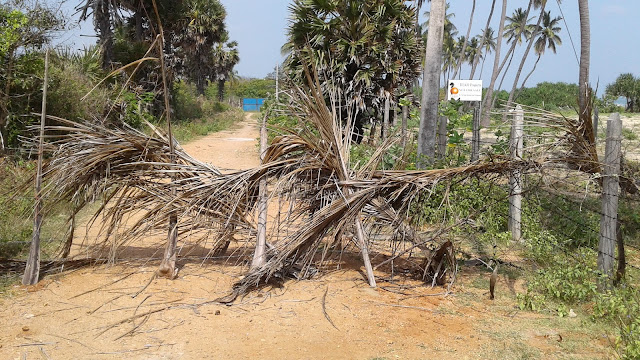