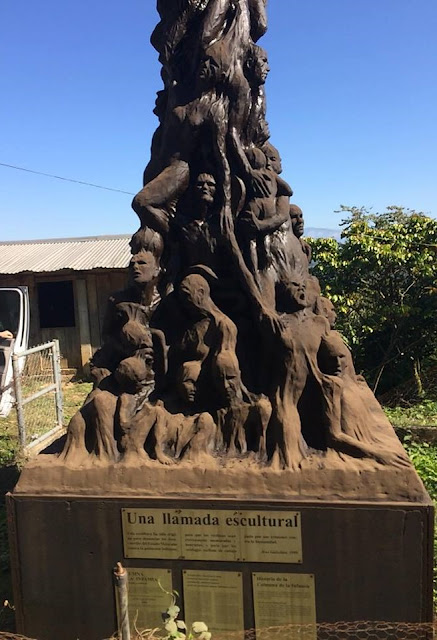 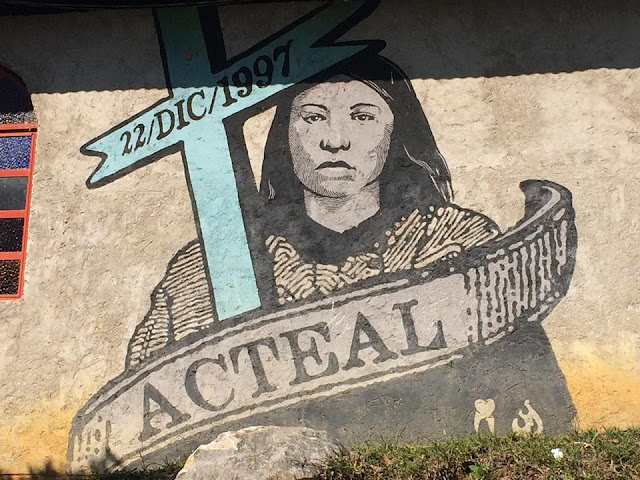 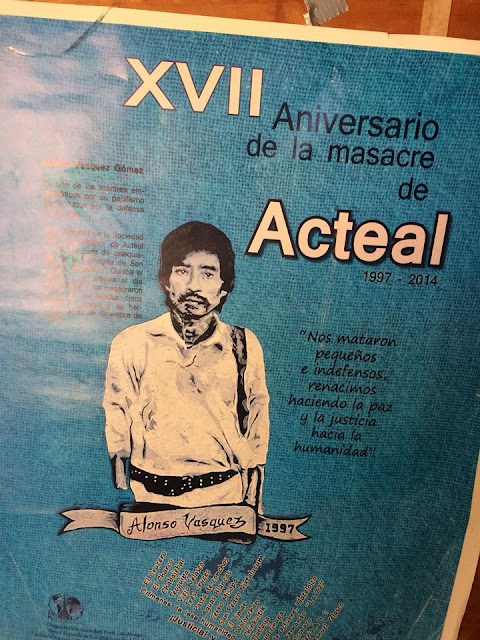 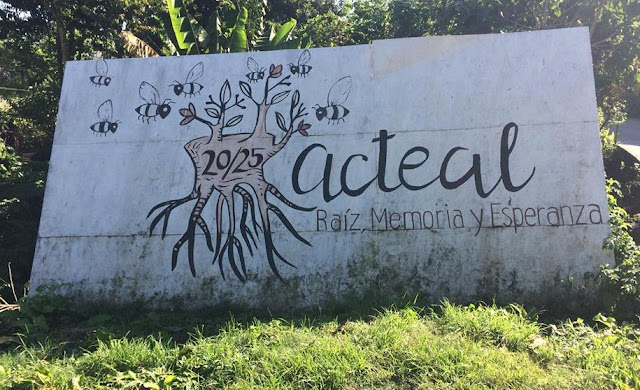 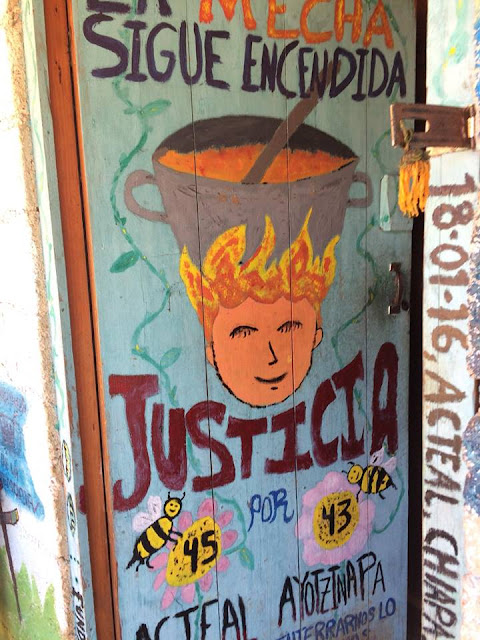 The Massacre at Acteal Community of Adivasis at Chiapas with killing of 45 persons and 26 casualties in 22 December 1997. Adivasis reject any privatization of their Mother Earth under trade agreements of NAFTA and urge govt to allow them to live in harmony. Until now the survivors of victimized families are demanding justice to the victims as impunity continues to the Para Military perpetrators. Acteal Community reject the compensation which Mexican government provided and demand justice to the victims. We echo the voices of community and demand;