NAFSO intervention on Peace Building after the Easter Sunday terror

Human Right activities, both Christians and Islamic religious leaders, members of the general public, youth and intellectuals in Negombo and met at the training center of the National Fisheries Solidarity Movement.
51 People participated for this discussion and following decisions have been taken
At a time like this maintaining a high cooperation along with the Security Forces, and also providing a letter to the Police Authority to take measures to   ensure security for the  Muslim Population. Here along with the letter of   request was also made to have a discussion with Mr. Deshabandu Thennakon who is the acting Police superintendent.
The Peace and Harmony of Negombo and surrounding area was to be maintained by not allowing any harm or danger towards the Islamic people due to the attack.
This committee was able to prepare three letters and present it
Letters was addressed to His Excellency the President, Inspector-General of Police in the Western Province and Cardinal of the Catholic Church, mentioning the peace and harmony should be maintained due to the Prevailing Situation.
In order to increase the protection of the Islamic community and also from the due to the functioning of terrorist’s groups it was mentioned to increase the time Duration of Curfew.
A few more other places were also mentioned and presented to the officials other than the places that were already supplied with as per that time
Encouraging the Islamic Community to display White flags and Sympathizing Banners in front of Mosques and Muslim Houses.
Distributing a Handout that includes about Reconciliation and Peace during the Funeral of the people who died in the attack at the Katuwapitiya Church. 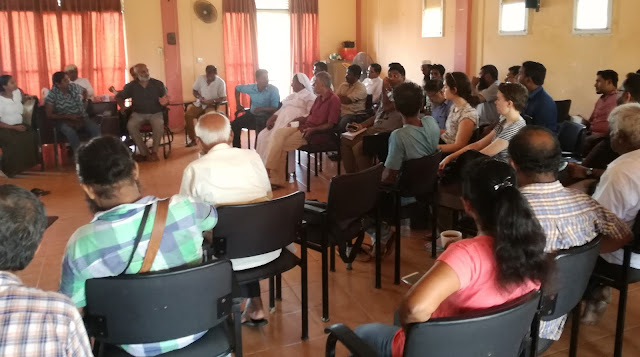 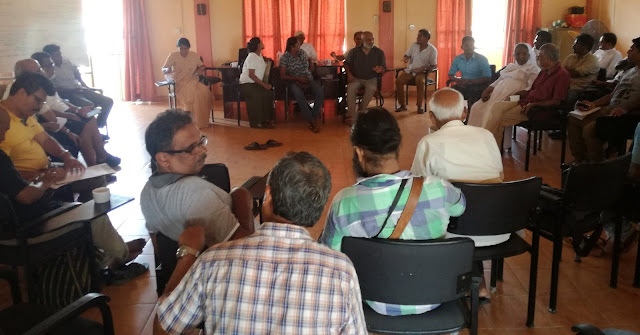 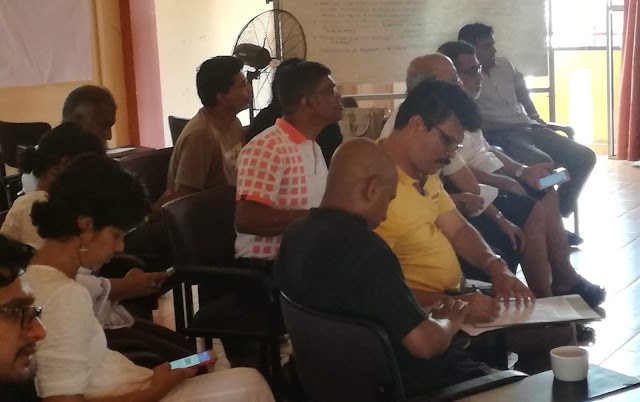