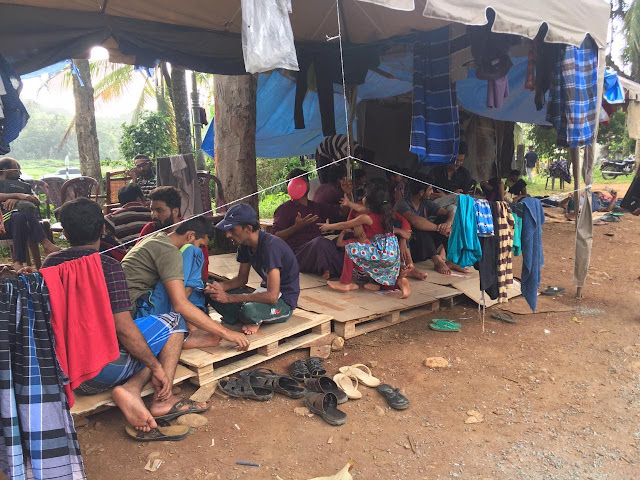 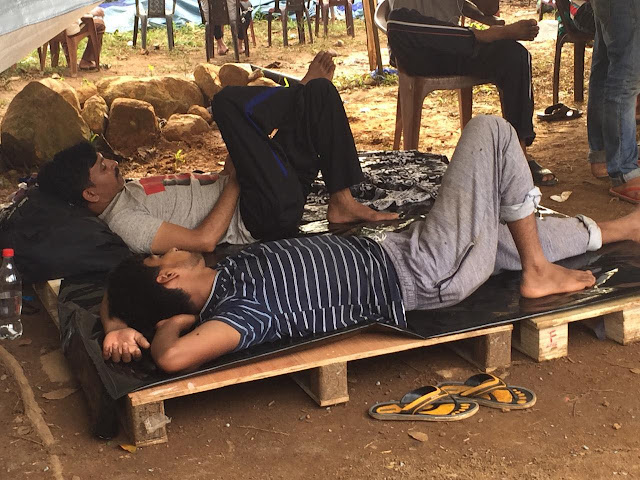 We, the undersigned organizations, write with concern for the safety of refugees and asylum seekers in Sri Lanka in the wake of the Easter Sunday attacks.

Over 250 people were killed, and hundreds injured in the Easter Sunday attacks on April 21, 2019. We condemn these attacks and call upon the authorities in Sri Lanka to identify and prosecute the perpetrators and take steps to prevent further attacks.
The authorities in Sri Lanka should also take steps to maintain order and prevent retaliatory vigilante actions. Unfortunately, refugees and asylum seekers have been unfairly targeted and displaced after the attacks, with landlords under local pressure to evict them from their homes.
Sri Lanka has a history of providing sanctuary to South Asians and others fleeing persecution in their home countries. However, after the recent attacks, out of approximately 1,600 refugees and asylum seekers currently in Sri Lanka, about 1,200 people from Pakistan and Afghanistan, most of them identified as Muslims, have fled their homes due to the fear, threats and intimidation they experienced in their neighborhoods. Additionally, refugees and asylum seekers from Iran also fear for their safety. There are also several Christians that have been displaced.
Some refugees and asylum seekers from Pakistan and Afghanistan have also experienced property damage, mob violence and threats.
Those who have fled their homes have, at present, found temporary shelter and protection with Sri Lankan law enforcement authorities and religious places of worship. We recognize and welcome these gestures to share spiritual and professional spaces in order to provide protection in times of crisis. Their future at these shelters however, is extremely insecure as they are not only at risk of being turned out of these spaces, they may be at risk of deportation.
The refugees and asylum seekers at risk include members from the Ahmadi and Christian communities from Pakistan, Shi’a Hazaras from Afghanistan, and refugees from Iran who fled religious ethnic and political persecution in their countries.   Sri Lanka has provided refuge and hosted these communities while their cases are processed by the United Nations High Commissioner for Refugees (UNHCR).
Some others have had their claims rejected and there is concern that Sri Lanka may want to send them back. There is intense anti-Ahmadiyya violence and discriminatory laws in Pakistan, often exacerbated by the government’s pandering to groups using inflammatory language against the Ahmadis.
In these circumstances we appeal to the government of Sri Lanka to:
Clarify publicly that any attacks on these vulnerable groups will not be tolerated, and reiterate that these attacks will be investigated with the view of bringing perpetrators to justice;