Home » » "Live with dignity is a right of all Human Beings"

"Live with dignity is a right of all Human Beings"

If there is another community affected by Easter Sunday attacks is, the foreigners who were living here in SL as refugees or asylum seekers. Most of them were thrown out from their places of original stay after coming to SL after the massacre. The neighbors of their ares forced the house owners to vacate the houses claiming all those people are terrorists.
They did not have any protection after they left their places and no even place to sleep.
Their clothes and all the basic materials were left behind and they do not have anything for their mere survival.
Thanks to UNHCR, they provide food through ZOA which is not fulfilling the other basic needs other than, water, food and medicine + Clothes. NAFSO provided some basic needs to the victims through the support of their partners, AJWS & CAFOD. 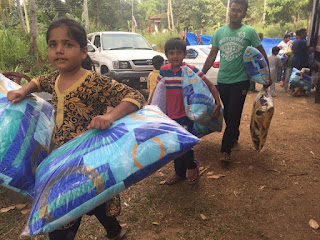 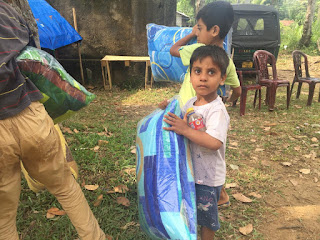