Poster campaign for peace and harmony

Three teams of NAFSO had been engaged in pasting posters in and around Negombo area last week. Negombo is one of the worst affected area from the Easter Sunday suicidal bomb attack. We are recovering slowly with minor incidents compared with the recent attacks in North / Western province organized crimes against innocent Muslims.


Many of the people who are the survivors with Day today earnings were the seriously affected groups, whole of the country due to violence followed by the curfew. though the situation became calm during the vesak week.
Small scale coastal fishers are affected with overnight curfew enforcement as they could not go to the sea in the dawn. The schools were reopened today, 21st May, and the studies were badly disturbed die to terrific situation prevented parents to send their children back to school. It was clear all the people are affected with the situation.
There were positive responses we received from the general public. Because everyone felt their income was down.
The Unity of Negombo Citizens' decided to decided to prepare a poster and our NAFSO teams attended to paste them in and around Negombo town. The Unity of Negombo Citizens and following in coordination with Center for Conscientizations, Sri Vimukthi Fisher Women Organization and Kithusara teams too engaged to paste posters in Negombo. 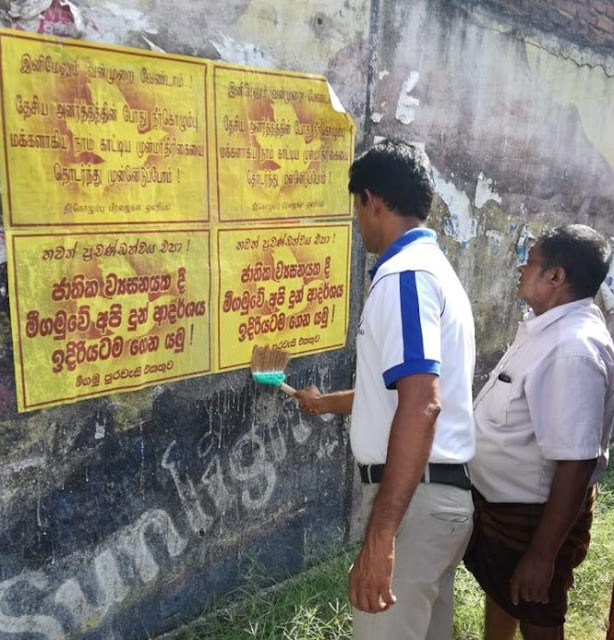 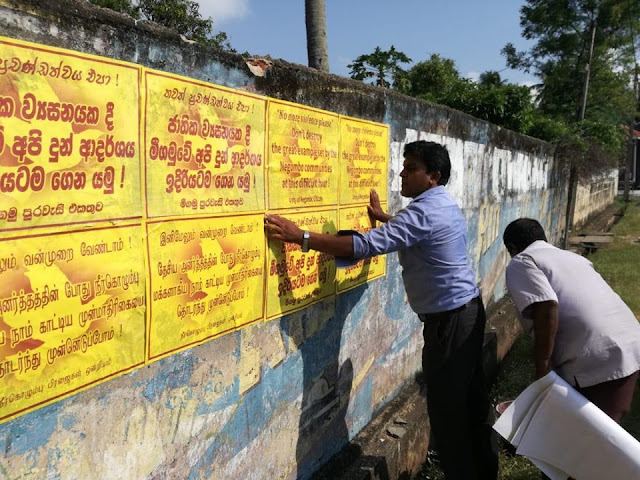 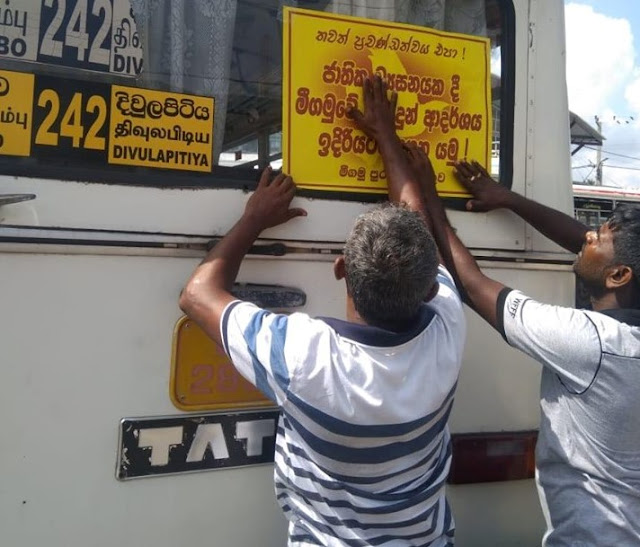 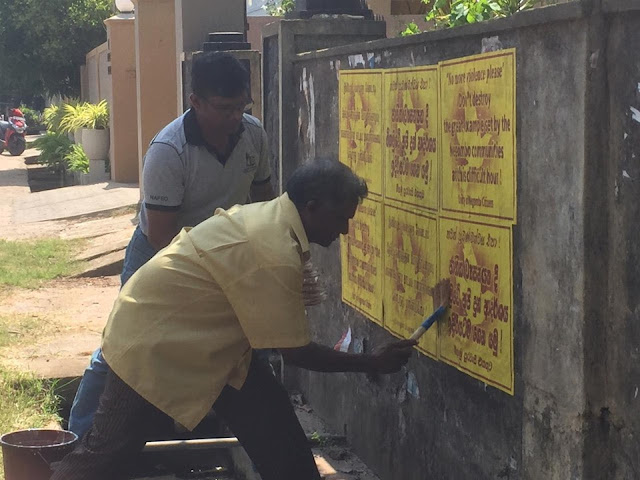 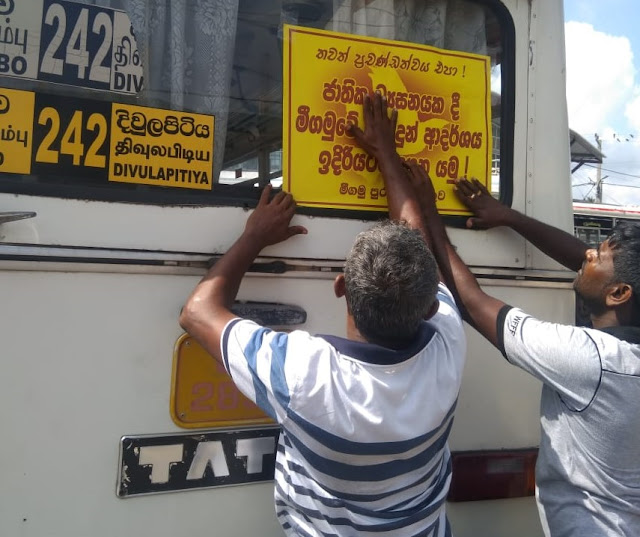