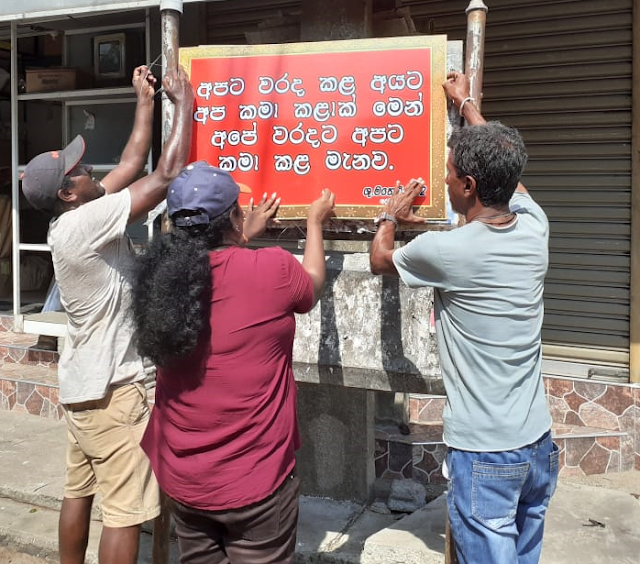 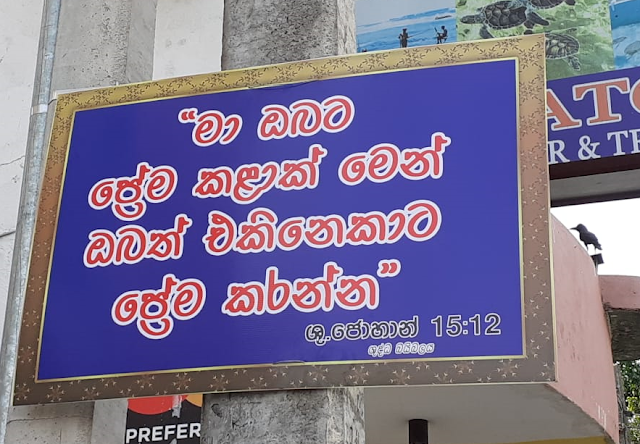 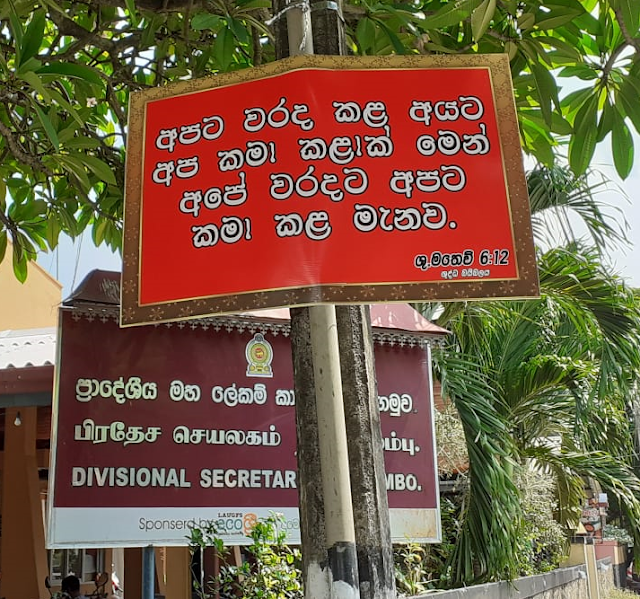 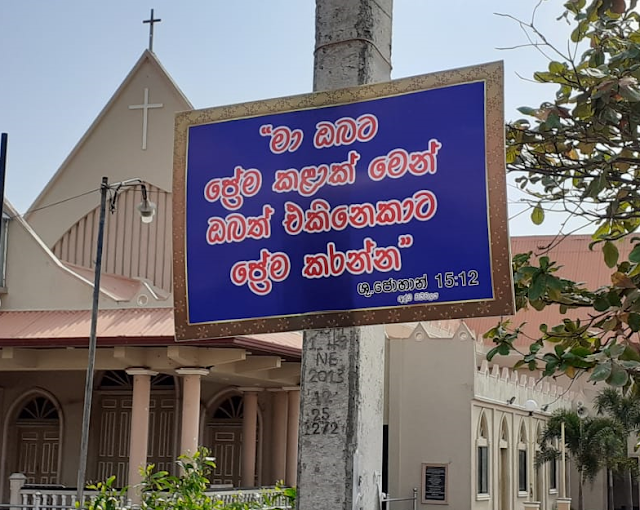 There is a tendency to create radical conflicts among the nations after the Ester attack and some incidents were occurred especially in the Poruthota area in Negombo. There is a tense situation in the area due to the attack. According to the situation, religious leaders, civil society organizations, professionals, women, youth, media persons and community leaders organized as “Negombo Citizen Collective” in order to take actions toward to build up the peace, co-existence and reconciliation among the nations in Negombo.  It decided to implement poster campaign and fix the cutouts highlighting various religious quotes in different places in Negombo. The purpose of the campaign is to request people to protect peace without engaging with any incident which direct to violate peace in the area. We attempted to build religious restraint of the people through this.  This campaign was conducted from 16 to 18 in May, 2019 based on Negombo.
Share this article :
« Prev Post Next Post » Home