Home » » Humanity hands on the crisis

Humanity hands on the crisis 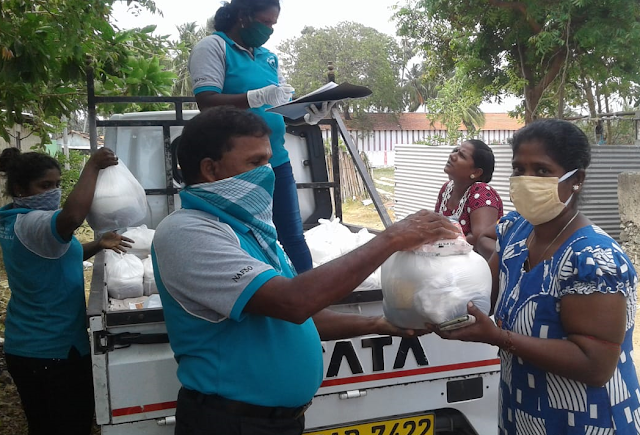 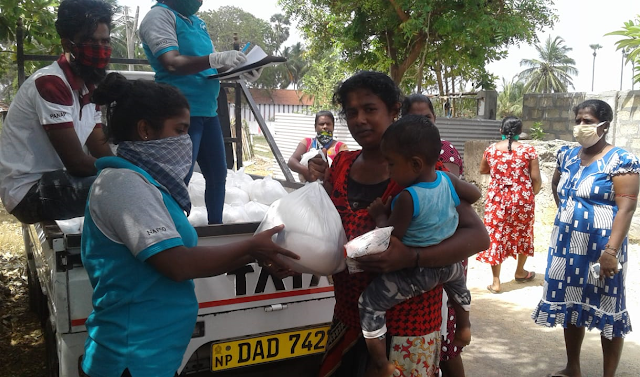 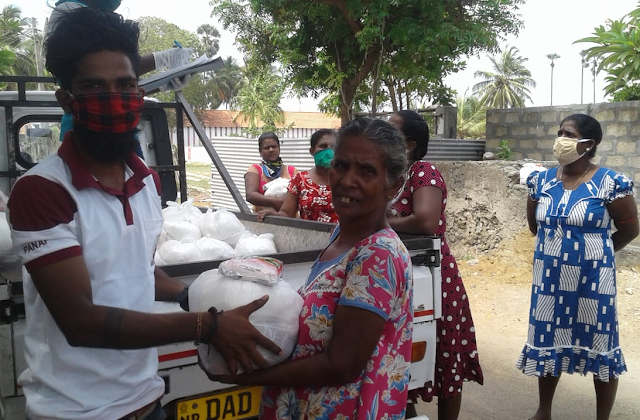 The world is facing the most dangerous crisis right now. Sri Lanka was unable to escape from the virus as a part of the world.   The virus has hit every sector of the country. Life of the people has stuck. People have been become prisoners within their own houses. The country has been locked down enacting curfew in the island wide.

The most vulnerable people such as internally displaced people, elders,  disable people, women headed families, people who depend on the daily wages, labors and workers in the small scale factoring have been affected and they have faced difficulties to find sufficient food them as a basic need for a human.
Jaffna district has been identified as one of the high risk districts in the country. The curfew has been enacted to the Jaffna district until further notice. According to this situation, Jaffna District Fisheries Solidarity has taken the initiative to provide packs of dry-ration for the effected people in the area. The program was conducted based on the villages of Point Pedro, Mileddy and Urumpirai on 23 of March 2020 in Jaffna.