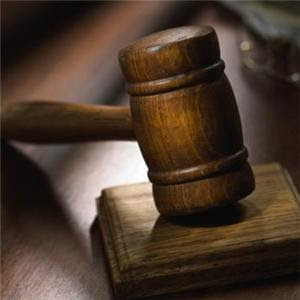 Two fisher leaders distributing a leaflet on sea plane issue were arrested in 28th December 2010 and released on bail.

They were produced to the court in 14th December 2010 and released on bail with a personal bond amounting to Rs. 200 000 each.

The Negombo Magistrate court further examined the sea plane case filled against Aruna Roshantha and Marcus Fernando and has postponed until 28th February 2011.

“Today We appeared before the Negombo Magistrate court. Having examined the case, we were informed from our lawyer that it had been postponed until 28th February 2011. 28th will be the last day of this case according to the lawyer and we will get the final decision from the court on that day” Aruna Roshantha one of the arrested fisher leaders.

click to view the related news stories about court case..