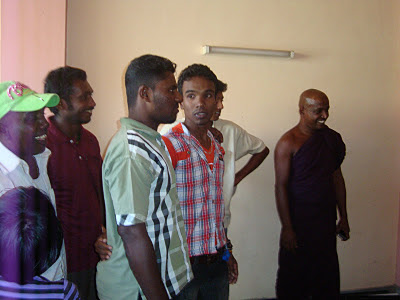 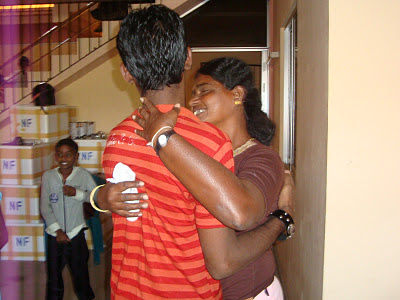 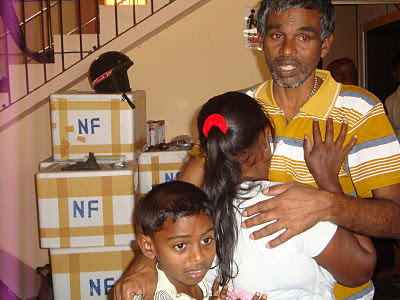 Fishers released from Andaman Island jail arrived to Sri Lanka on 25th January. They were received by the family members and the Ven.Bandiwewa Diyasen thero in Bandaranayake int.airport, Sri Lanka.

Finally,Sri Lankan Government have facilitated the journey by air after fishers rejecting of first request of travel by boat sins several fishers are in not good health condition.

On the way to home, fishers visited the Secretariat office of National Fisheries Solidarity Movement in Negombo and shared their experiences in the jail with the staff and relatives who waited there for welcome the fishers. 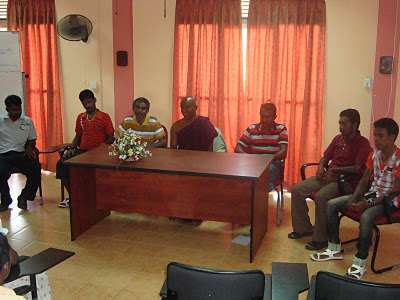 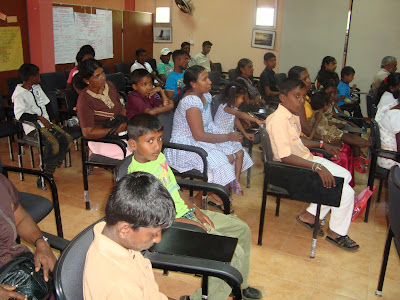 "If the Sri Lankan government involved early to the issue and requested from the Indian government, we would be released and here withing few months of arrest" was the common idea of the fishers.
Share this article :
« Prev Post Next Post » Home