National Fisheries Solidarity Movement work with war affected people in Baticaloa district for few years. Specially widowed women and resettled people are our concerns. We intervene through awareness raising on Social, Political and economical issues they face and also to develop livelihood activities. 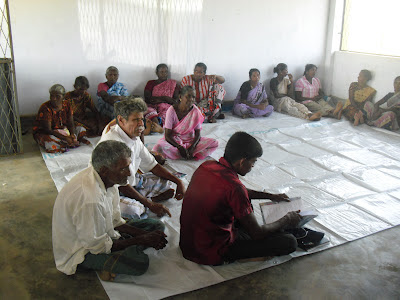 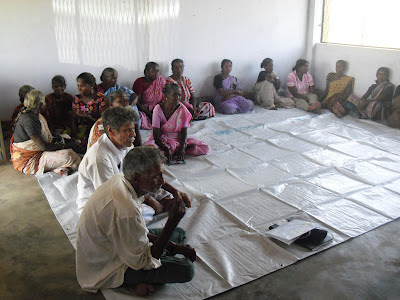 As we are an organization that can not directly solve most of the community issues, we planned to meet Eastern province Chief minister and direct the issues to political authority. On 15th May 2012 we met the Mr Shiwanesathurei Chandrakhnthan, CM of Eastern province and handed over the community issues which were collected from five villages of Chenkaladi divisional secretariat division. It included the following villages Walicakandy, Kopavali,Thumpalachcholei, Kithul and Urukamam.

We gathered the issues from the villages to a form and rechecked with village leaders befor handover to CM. A petition signed by village heads were also enclosed with it. 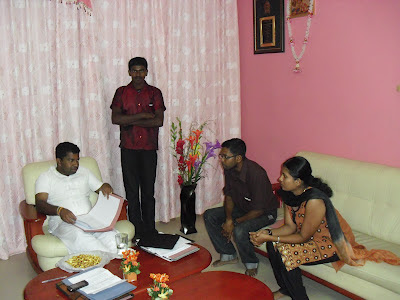 Chief Minister, Mr. S.Chandrakhanthan given his positive words on the raised issues. According to him, 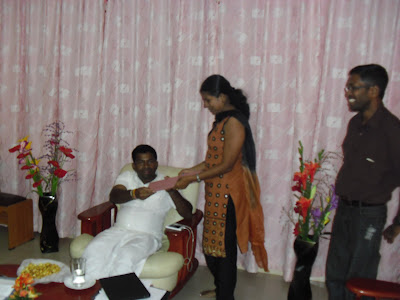 Houses will be provided through the government housing scheme for these families and toilet facilities, electricity, Samurdhi issues will be solved as soon as possible.

Specially Samurdhi will be provided soon, to families in Thumalacholei, who have no information on there husbands after the war.