Jesumariya Kingsly, a 40 year old fisherman has committed suicide by hanging himself in his house on 15th June. He was a father of four and bread winner of the family. 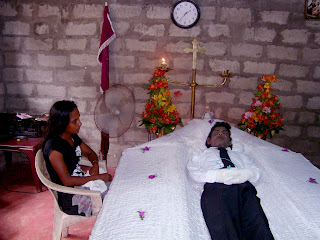 His one leg was injured by a bullet during the protest against fuel price hike in last February. After the incident 15 year old, elder son has run the house since father is in the bed. According to the friends, stress due to  financial difficulties and the depression may cause his final decision.

After the injury, No one helped them, Some body must help this family. as neighbours we done what we can. we are also poor. a neighbour added. 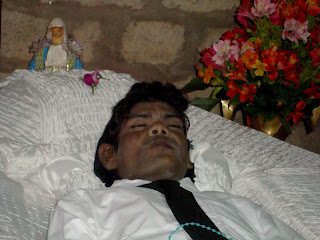 Government must take care of this poor family. power holders made this trouble. how many should die to open the eyes of the authorities, that to show we are facing difficulties as fishers.