At the beginning it was concentrated to Palk bay and to northern seas.However, now it has become serious threat to the lives and livelihoods of northern waters of Mannar, Kilinochchi and Jaffna fishers as well as North western fishers at Kalpitiya and related islands in Puttlam districts and also fishers in Mulaitvu district and Pulmudai, Nayaru, Kokilai fishers in Trincomalee districts in SL.There should be an amicable solution through people to people dialogue between the two countries which should be followed by a mediation of diplomatic channels both the countries.NAFSO is taking lead to educate the fishermen in southern districts in SL as this should be approached through a national level movement.The simillar education program was held at Matara, with the members of southern fisheries organization last 22nd February.Fishers felt that there are so many ways their life in misery already and this is an added burden. GOSL should take immediate action in order to find solution to protect SL fishermen. Also they passed a resolution mentioning there should be strong action to protect the fish resources from the destruction of Indian trawling which are operating in SL EEZ. 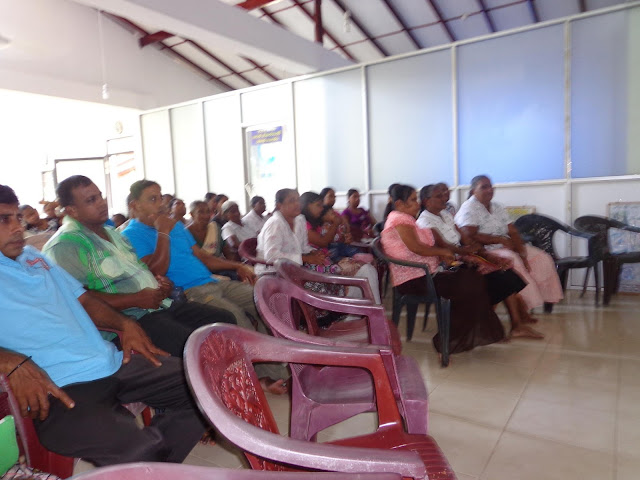 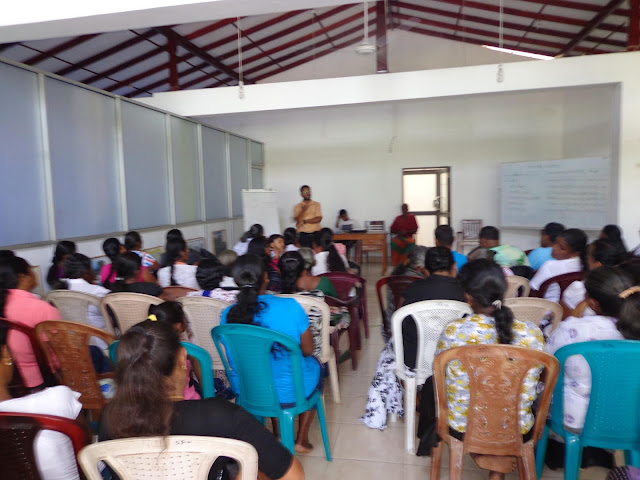 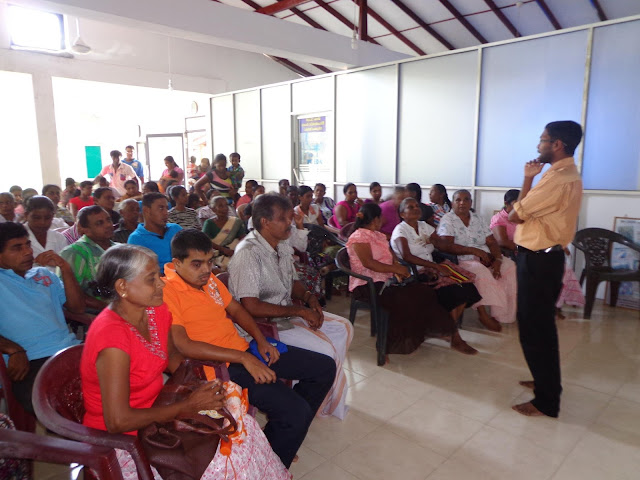