May. Indian trawling issue in north seas of Sri Lanka, To resolve the Fuel subsidiary issue for Fishing crafts for conduct their day today operations and also issues of war affected IDPs in the country was the main concerns for the campaign and it was conducted as part of the long run campaign to get solid solution for those issues. Participants from several districts including Jaffna, Mannar, Baticaloa, Polonnaru, Kurunegala, Gampaha, Monaragala, Kaluthara, Mathara were engaged with the campaign to aware the people with leaflets and most people were willing to sign the petition after understanding the situation as a political issue which should be solved with priority concern in the name of common people of the country. 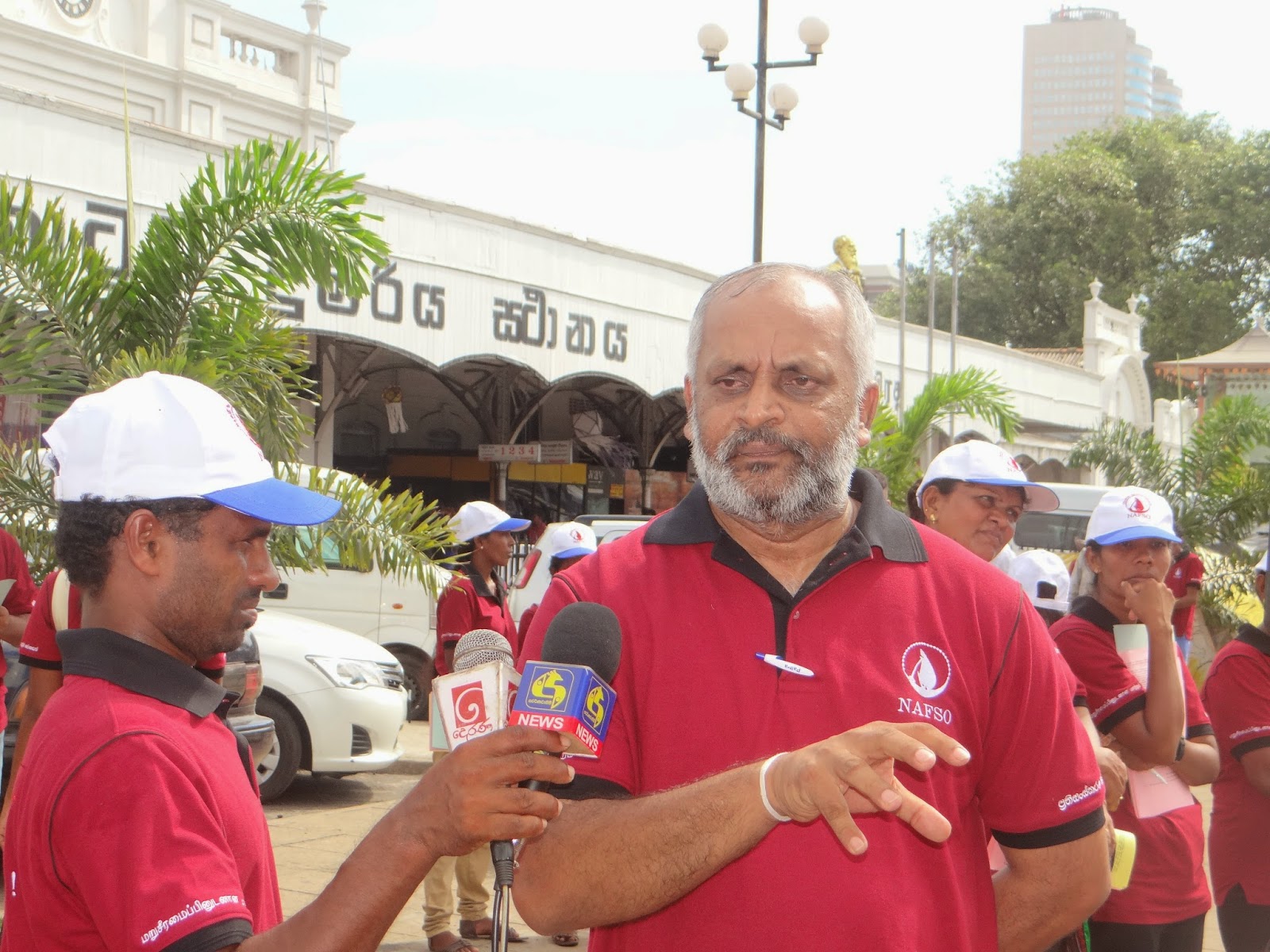 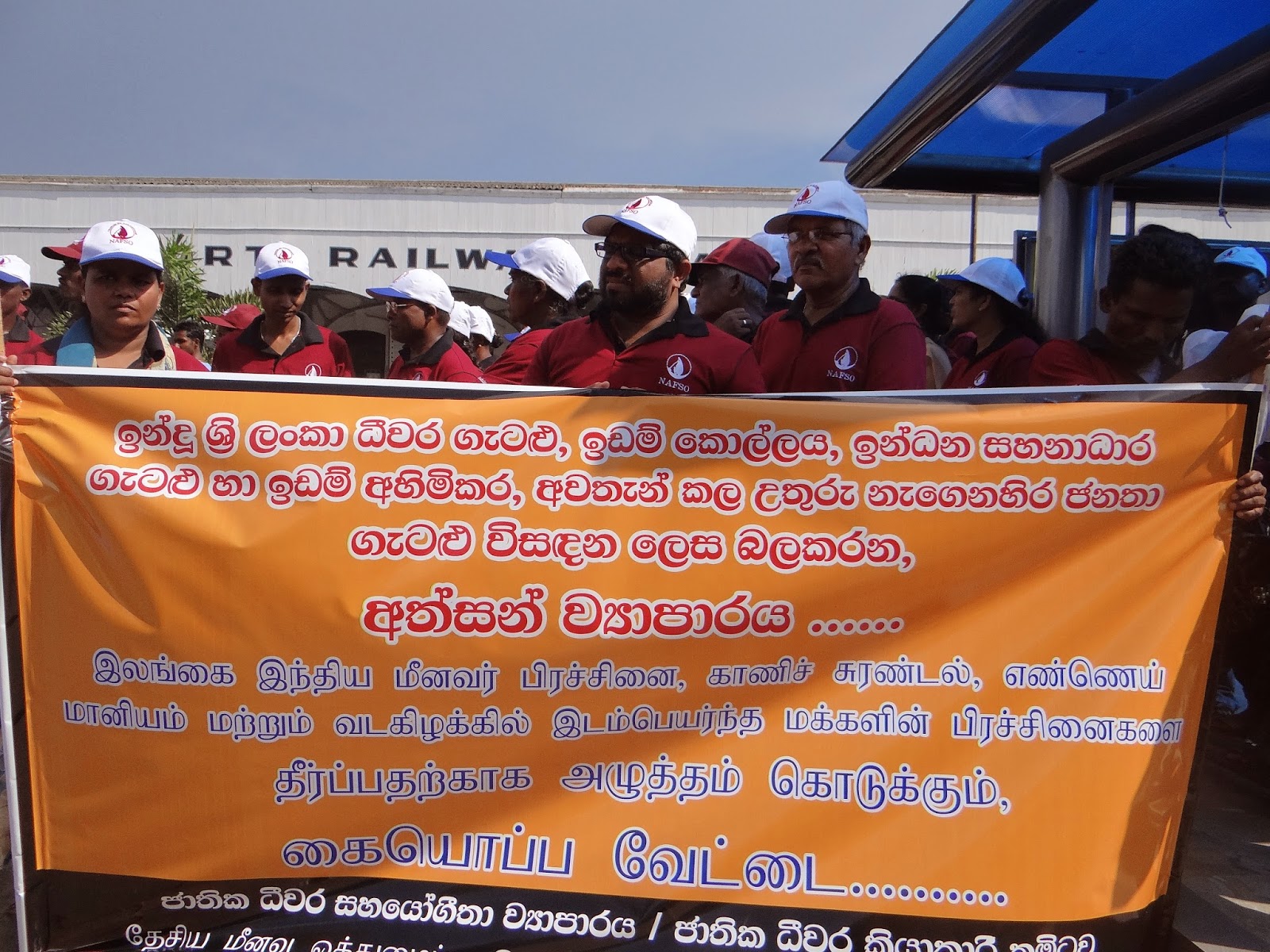 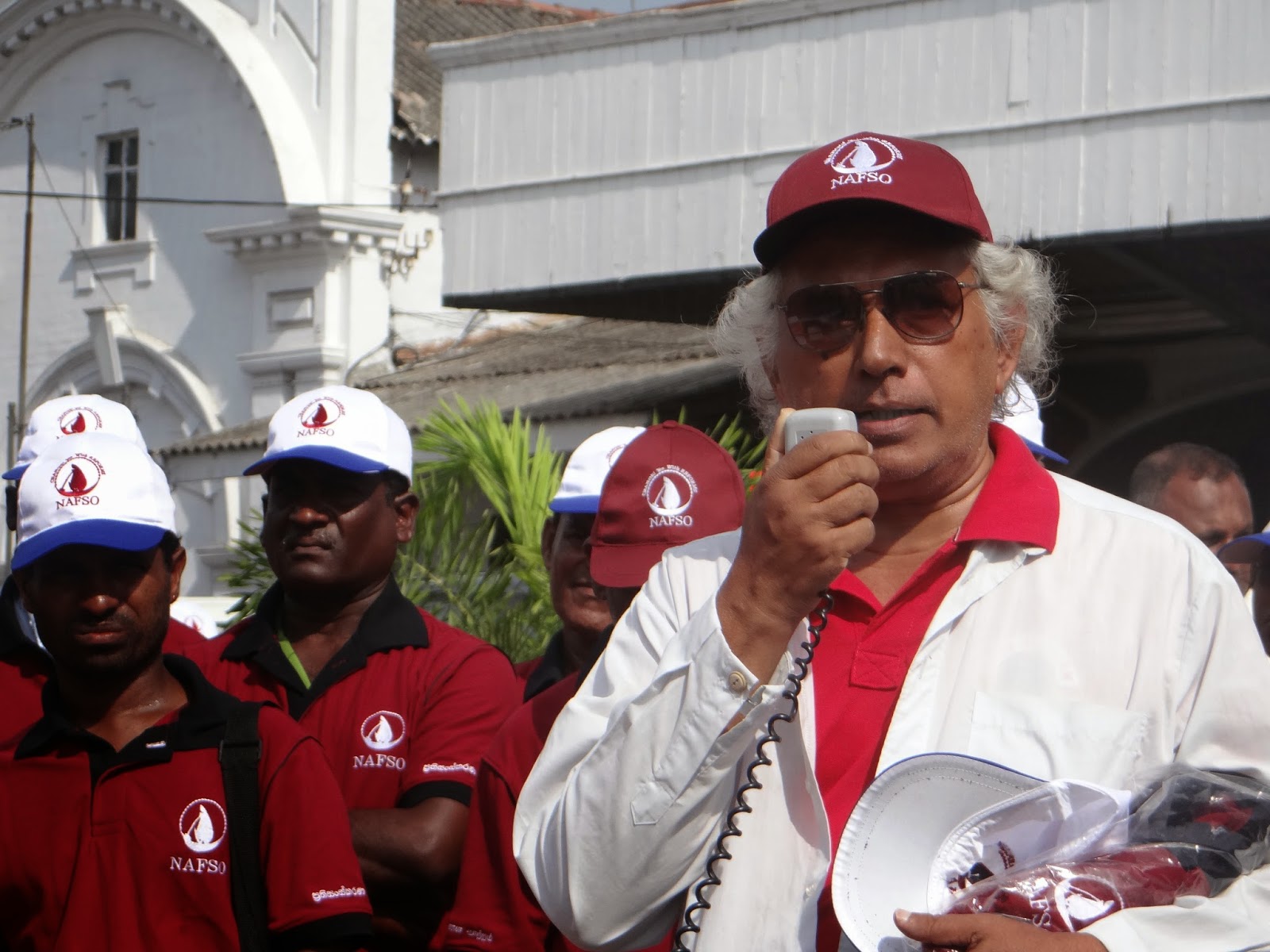 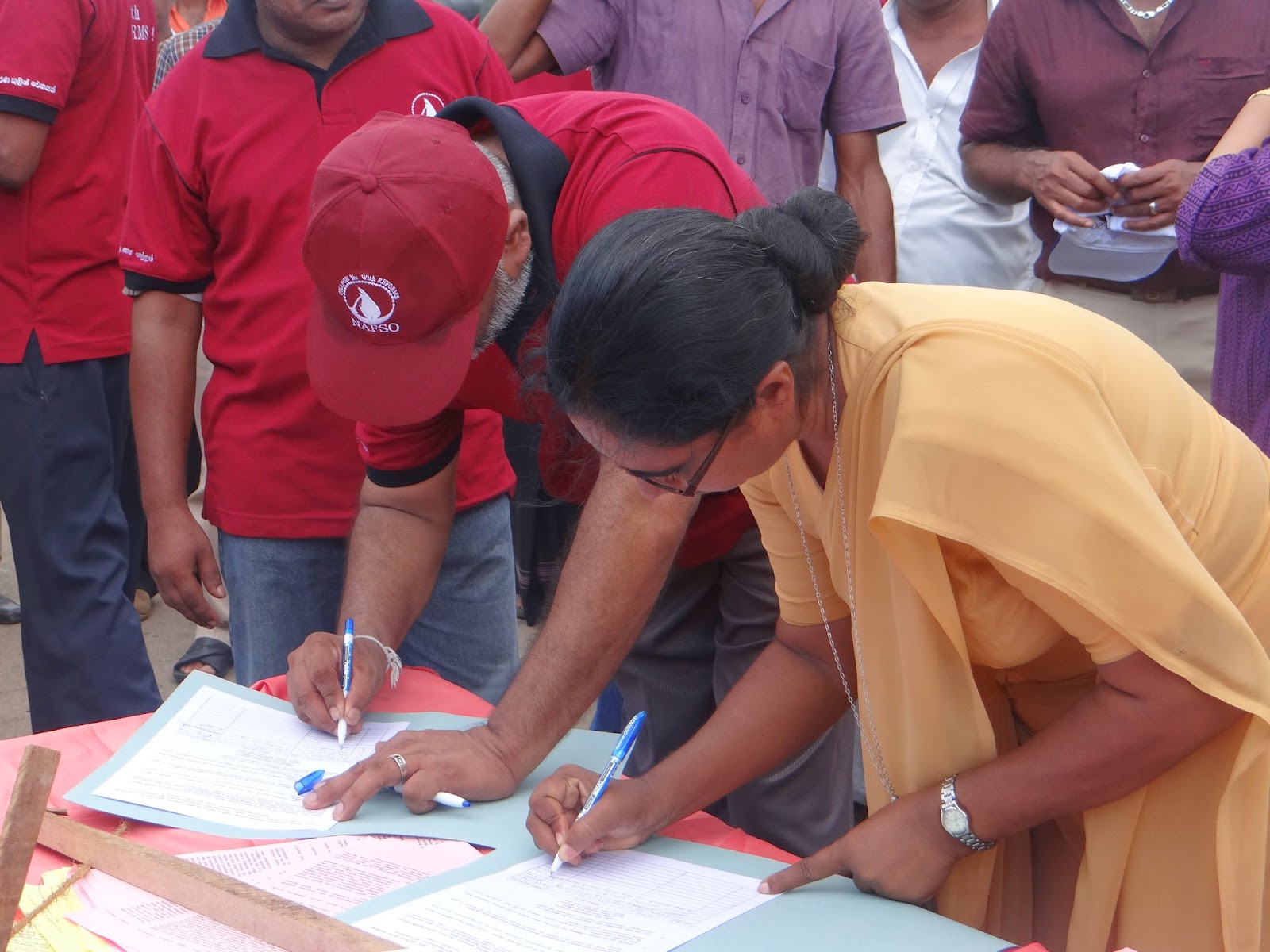 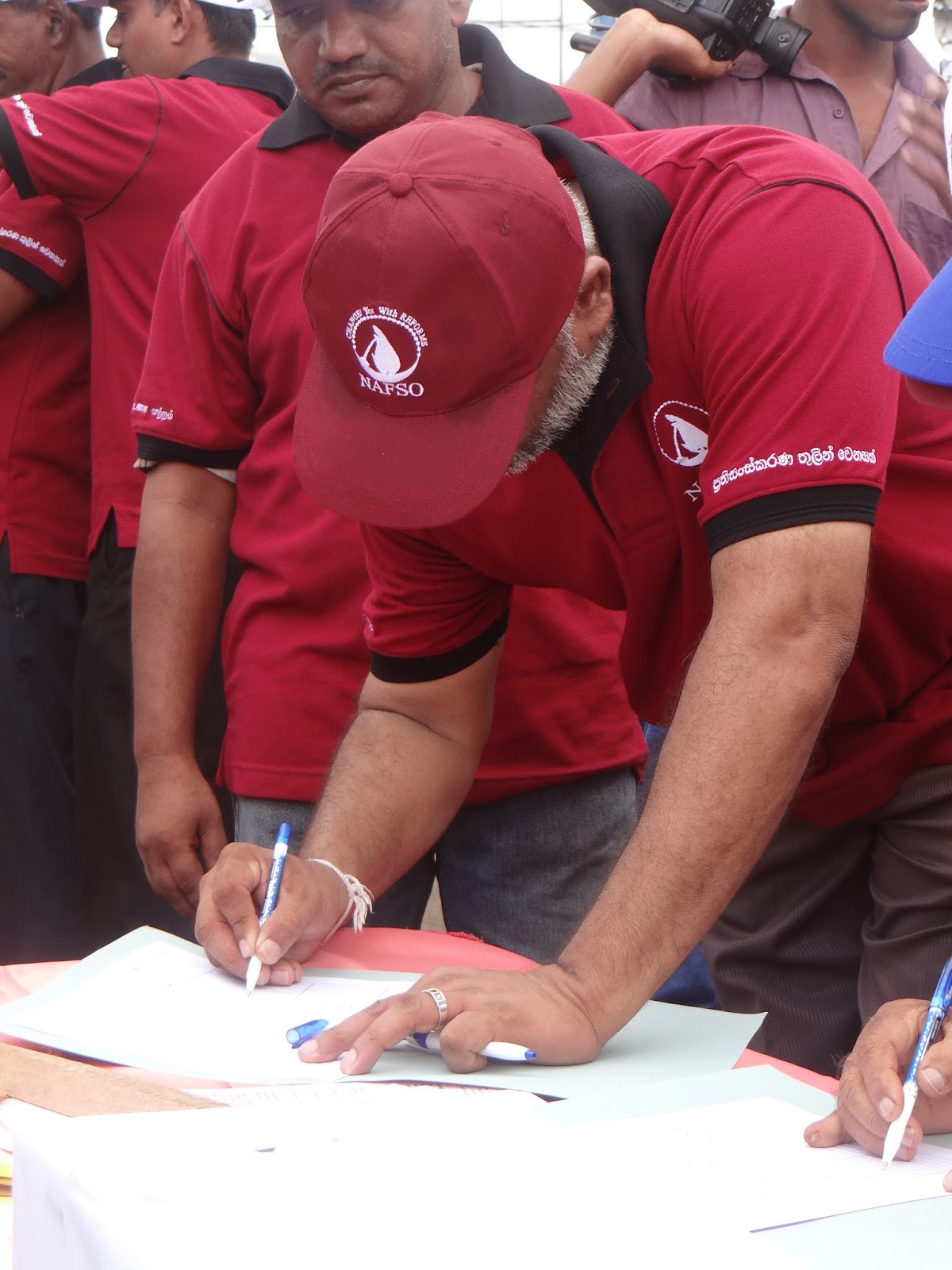 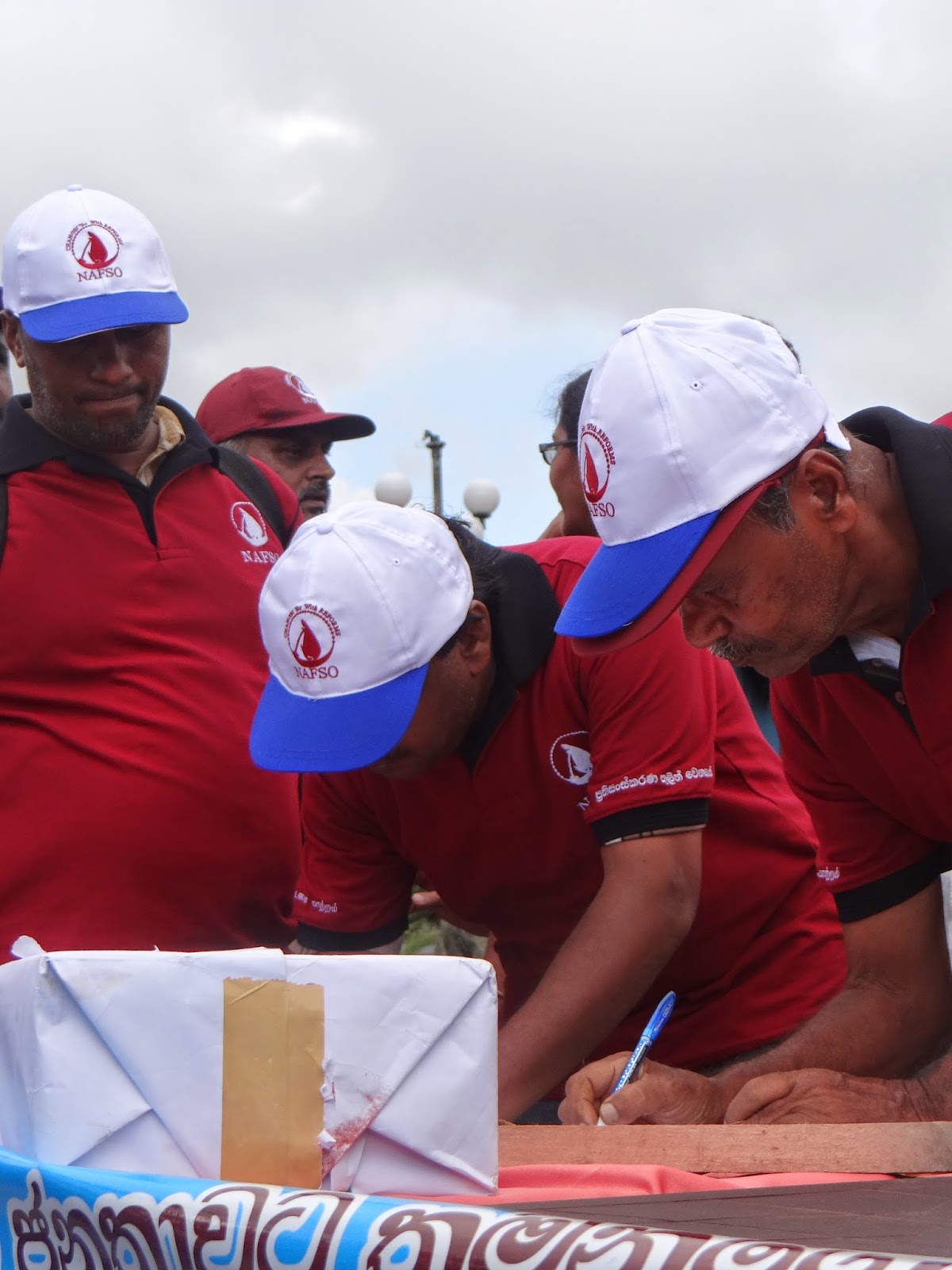