Home » » A hunger Protest by monks

A hunger Protest by monks

A hunger protest conducted by Ven. Bandiwawa Diaysena Tero and several other monks have been stopped after 3 days.
they were conducting this hunger protest for more than 72 hours to oppose the transfer of officer In charge of Puthlam police station, who have done a excellent job, specially  to prevent illegal drugs in the area.
Nearing, presidential election, several of such officers have been transferred to different areas.
The strike was stopped by monks, after people from the village and civil organization people requested to. 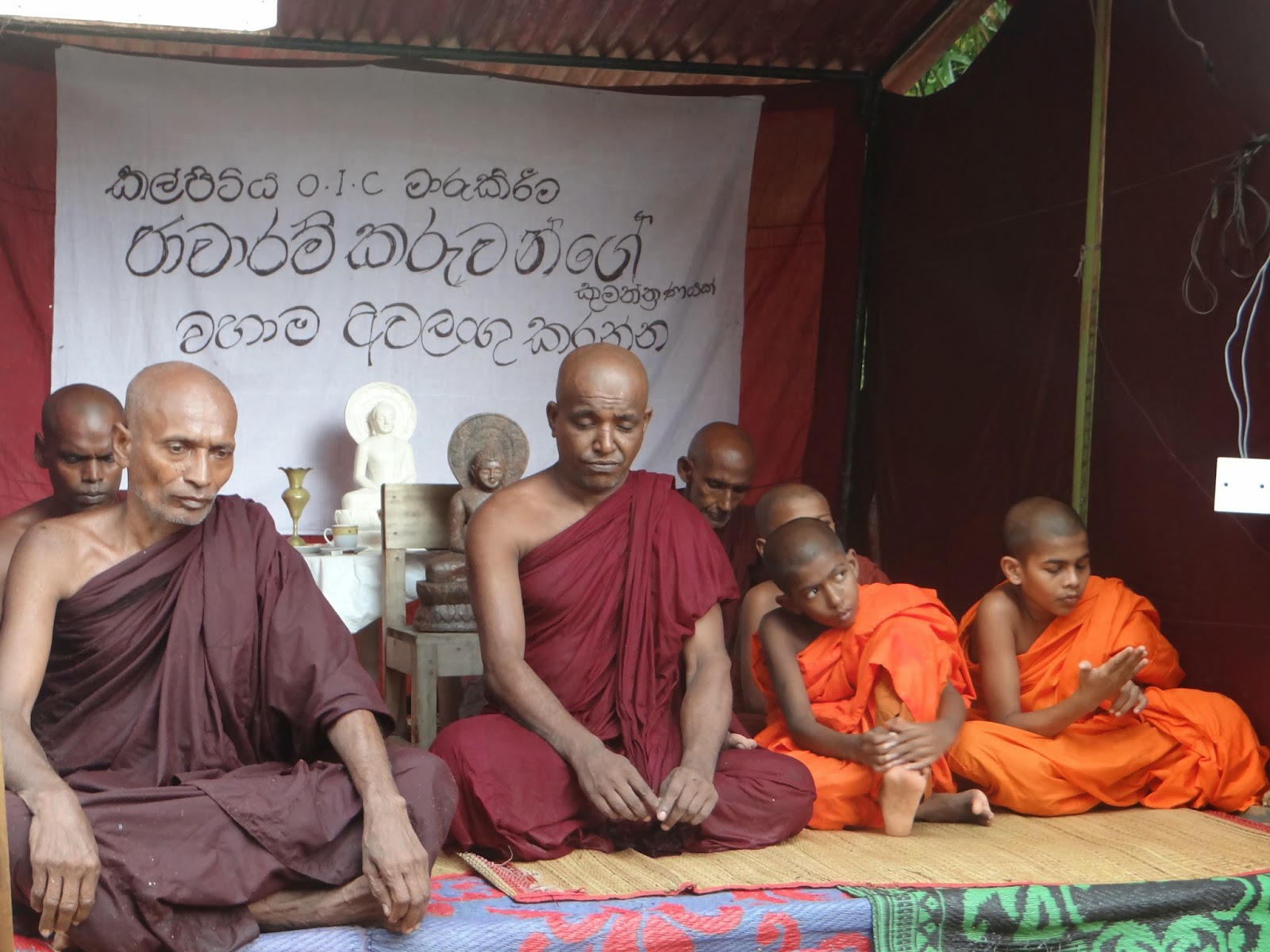 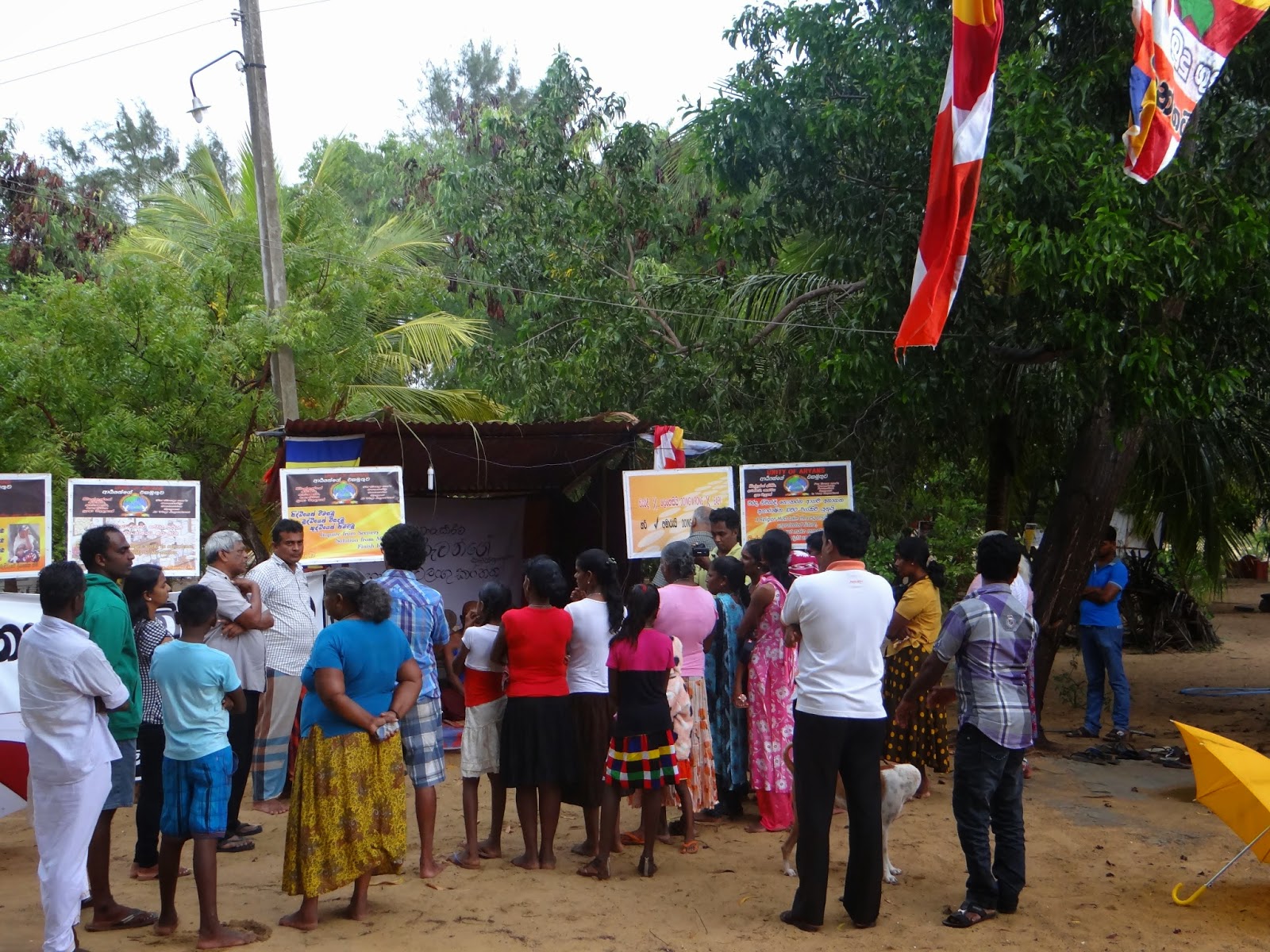 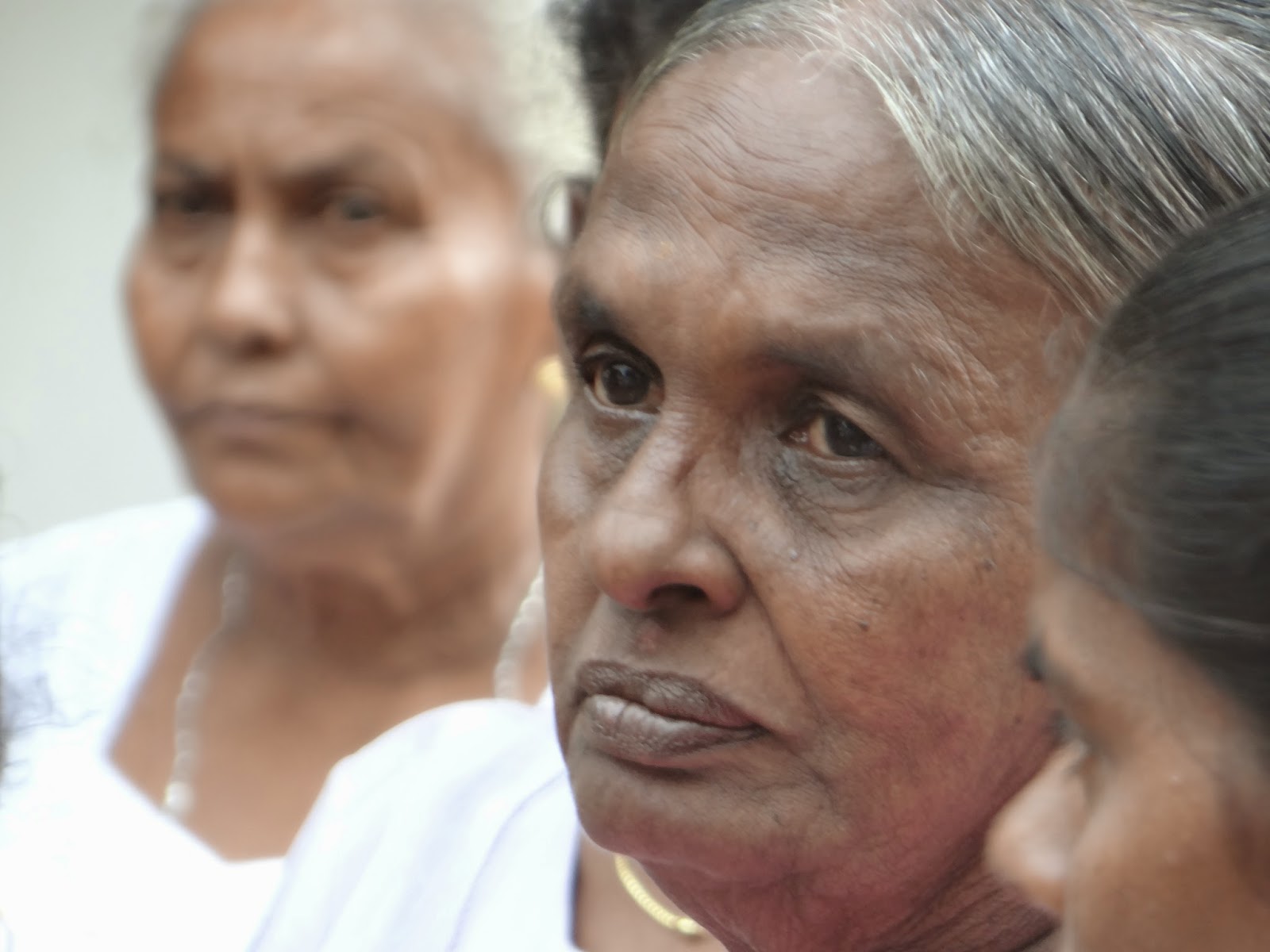