NAFSO Commemorated world Fisheries day for the 18th time of its’ history. The event was held in Colombo on 21st of November with participation of more than 500 people.  People from 11 coastal district and 3 inland districts were among them.

Several Civil organizations including farmer organizations, workers unions and NGOs were also get together with small scale fishers to strength their fight against oppression and establishment of fair and just society.
Several policy documents were handed to the communities including Singhala and Tamil translations of Voluntary Guidelines Governance of tenure, and simplified hand book of it as well as Singhala and Tamil translations of Voluntary Guidelines of Small Scale Fisheries. Those policy documents were originally prepared by Food and Agriculture organization of UN (FAO).

As main guest, a high ranking officer from FAO local desk  were participated. 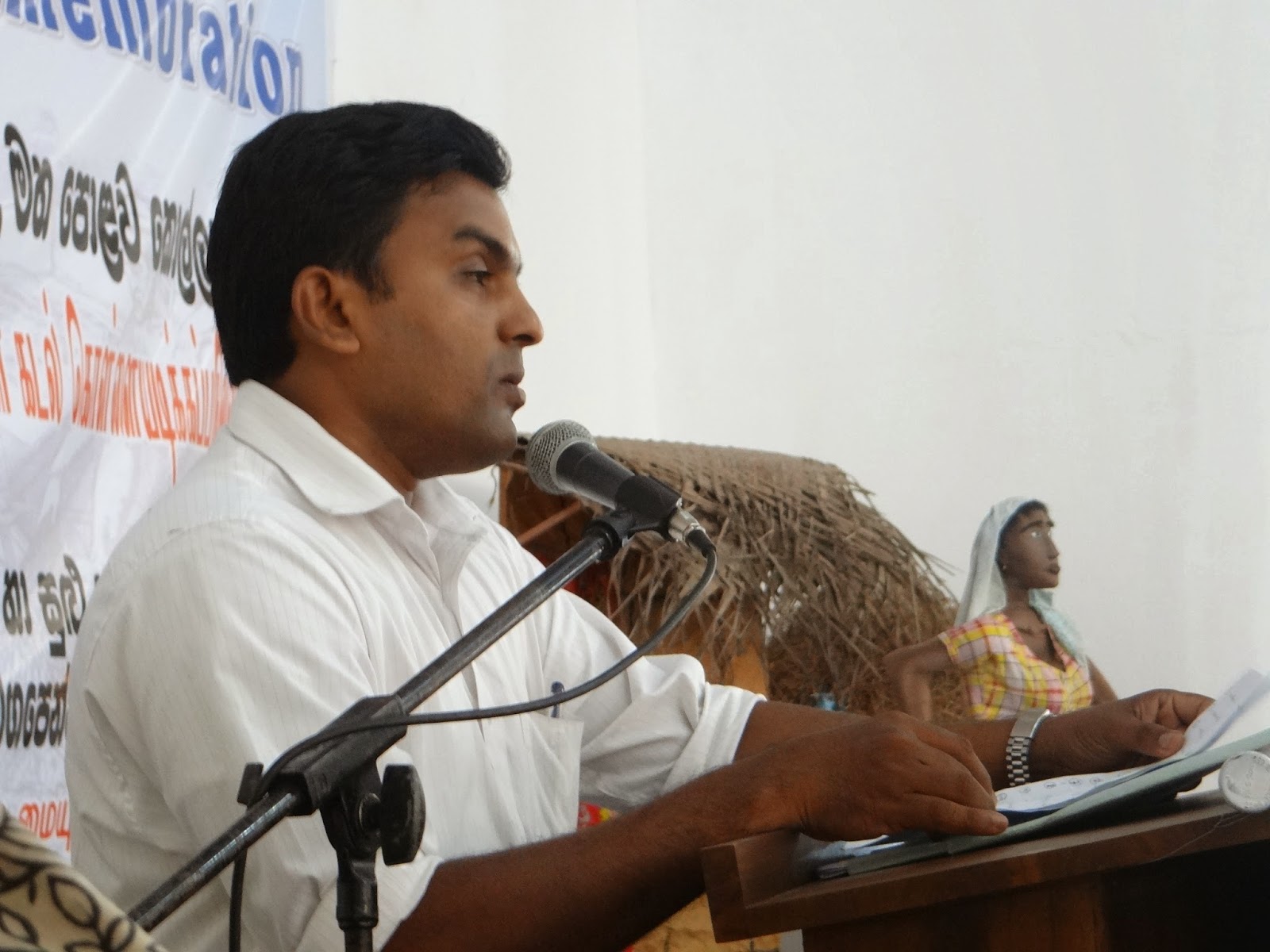 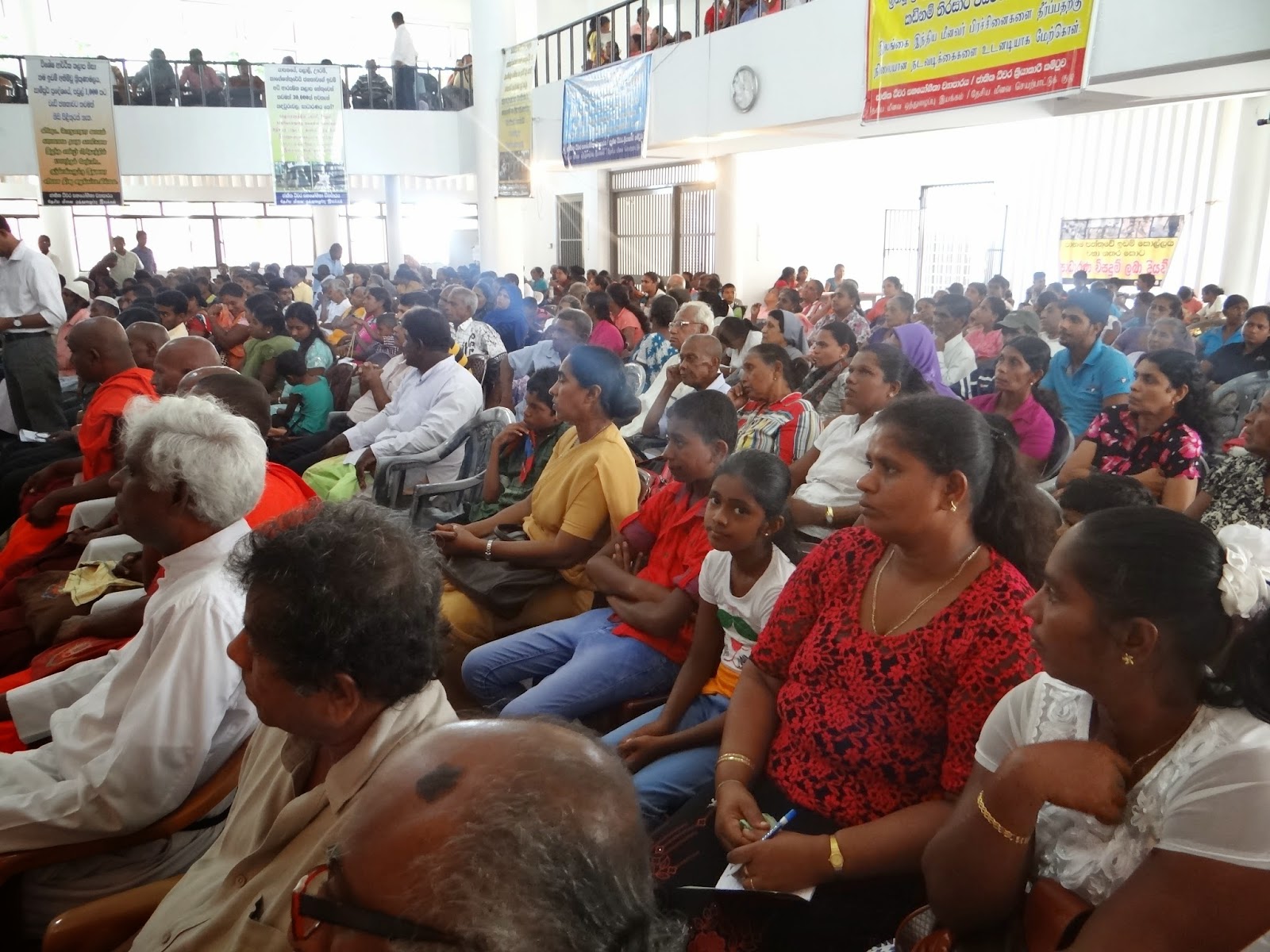 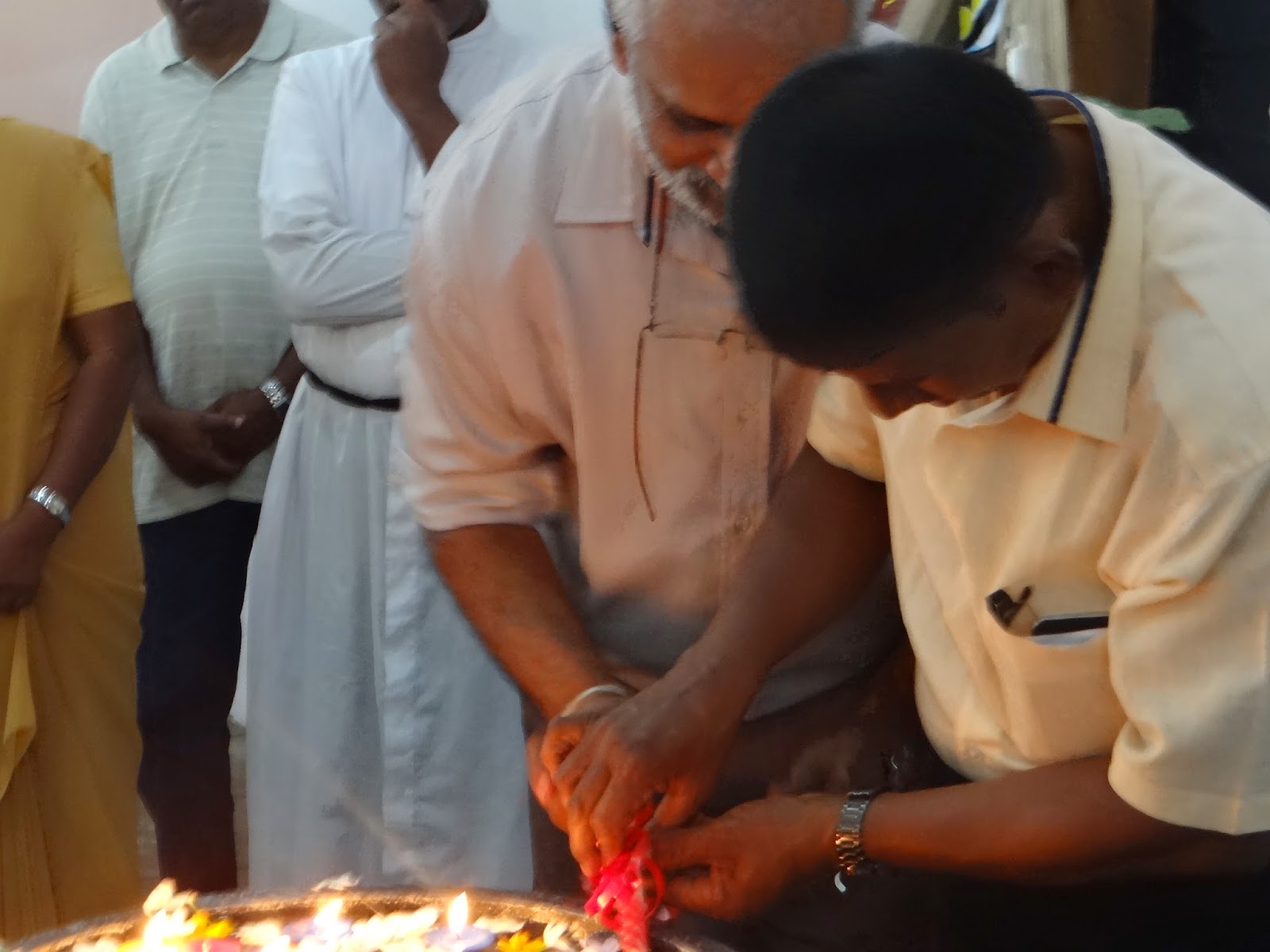 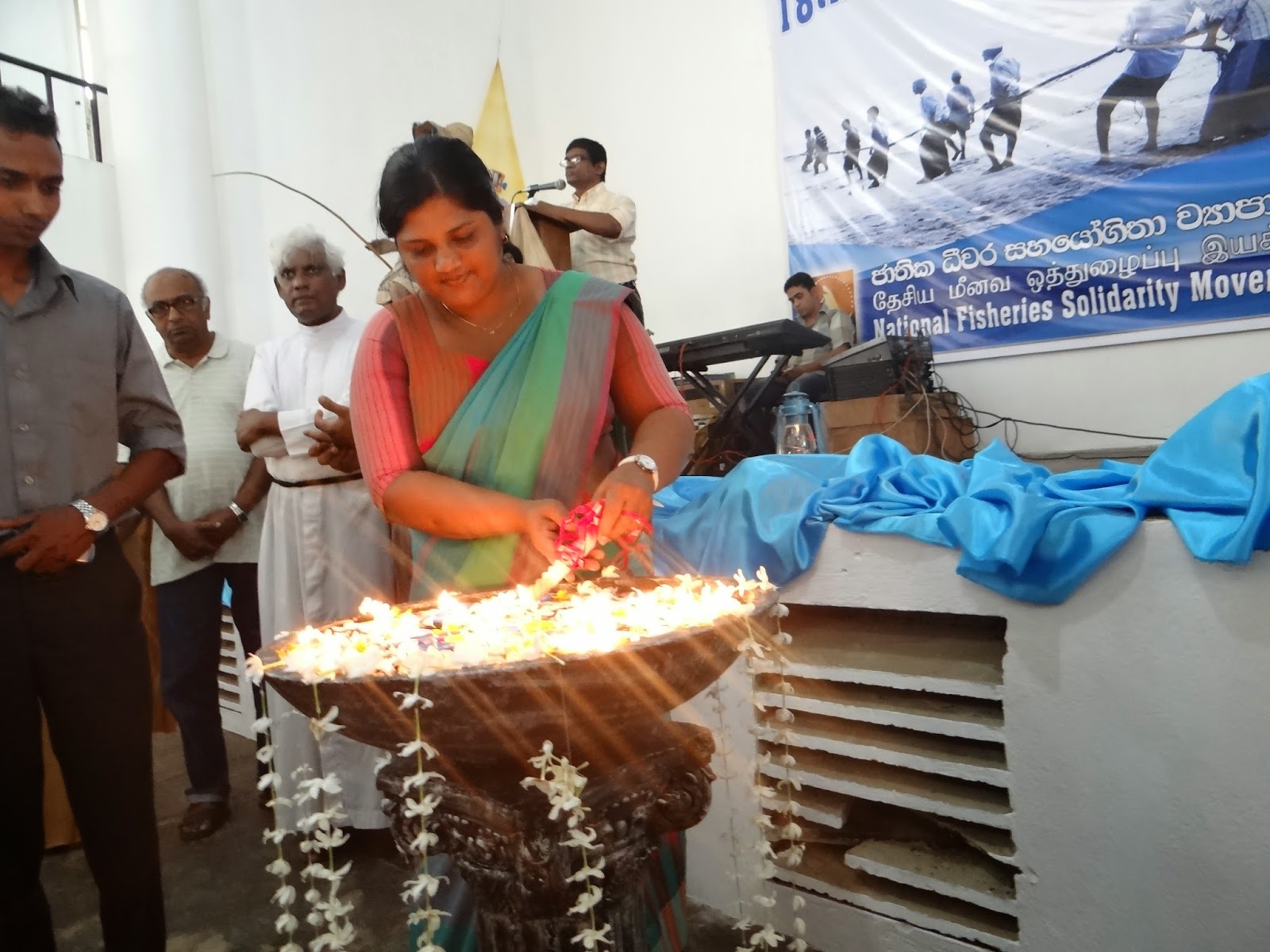 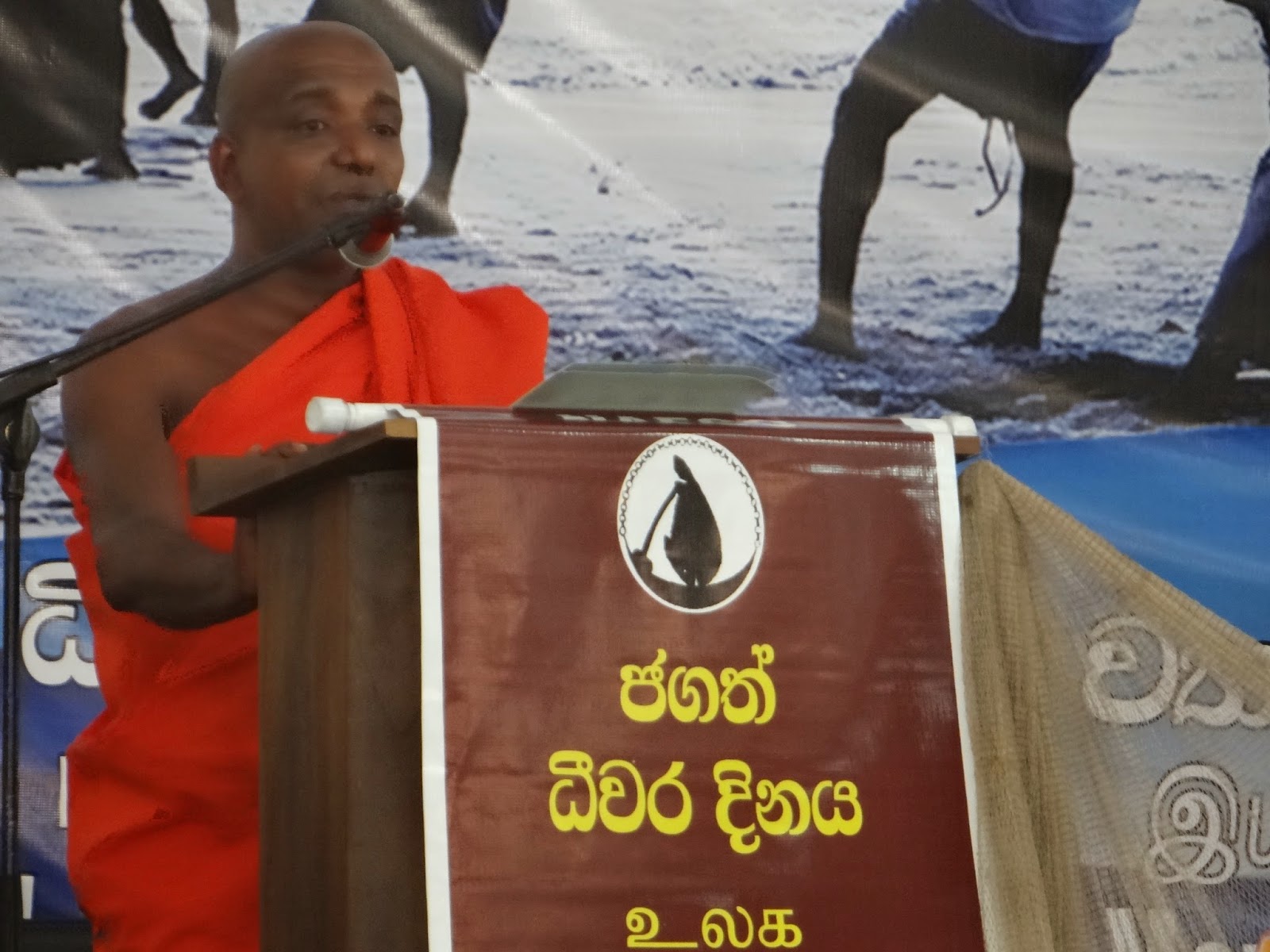 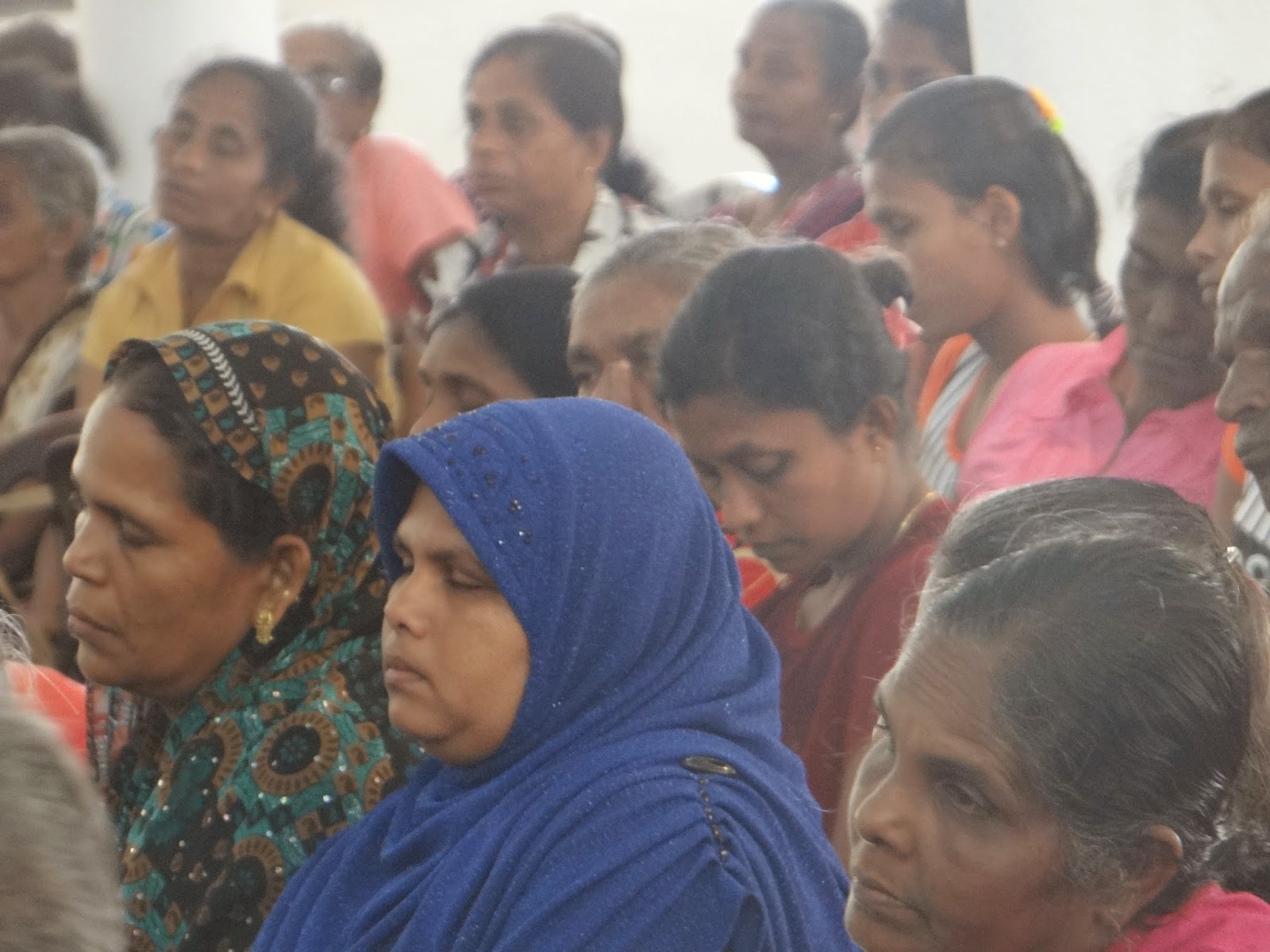 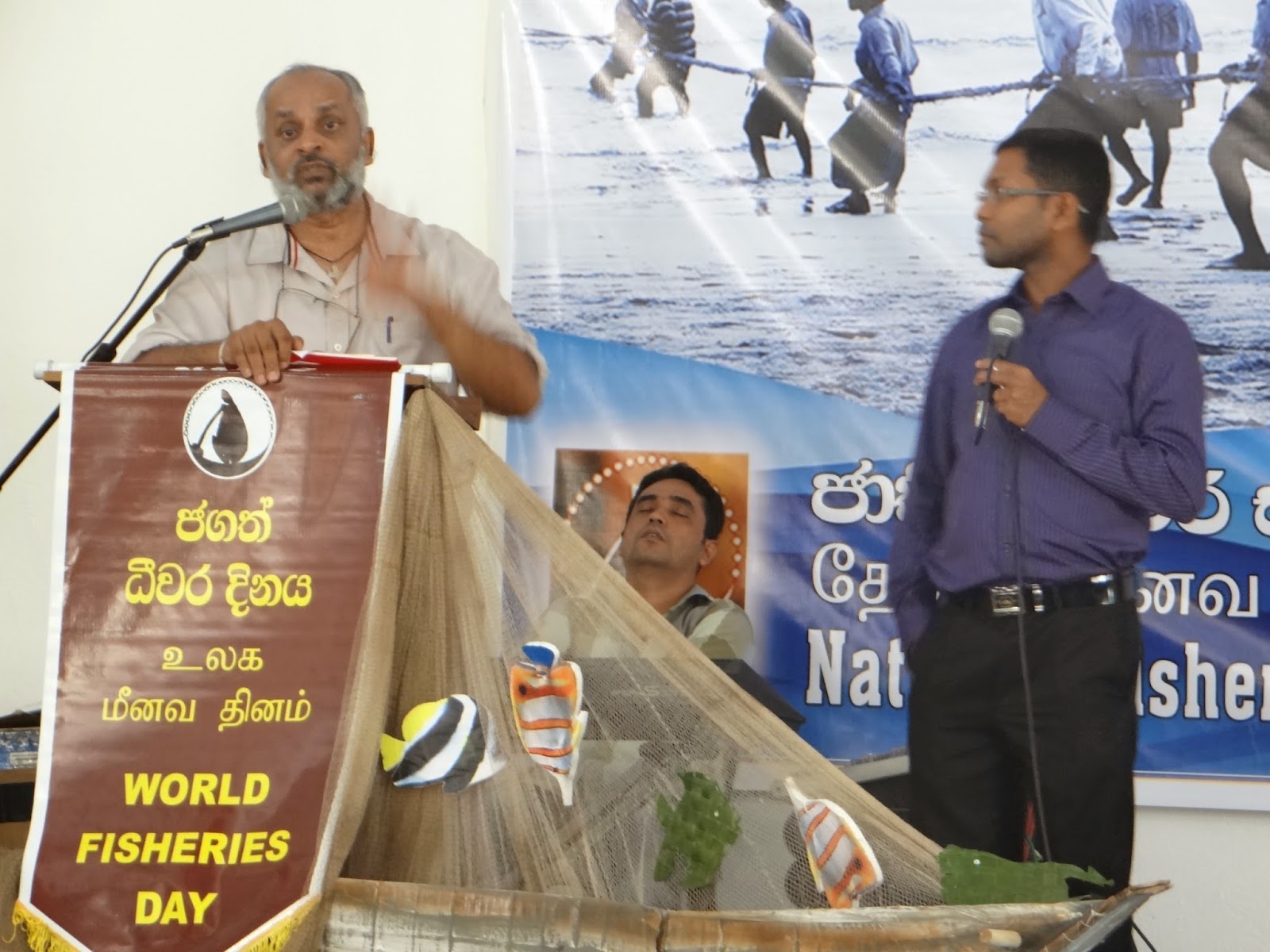 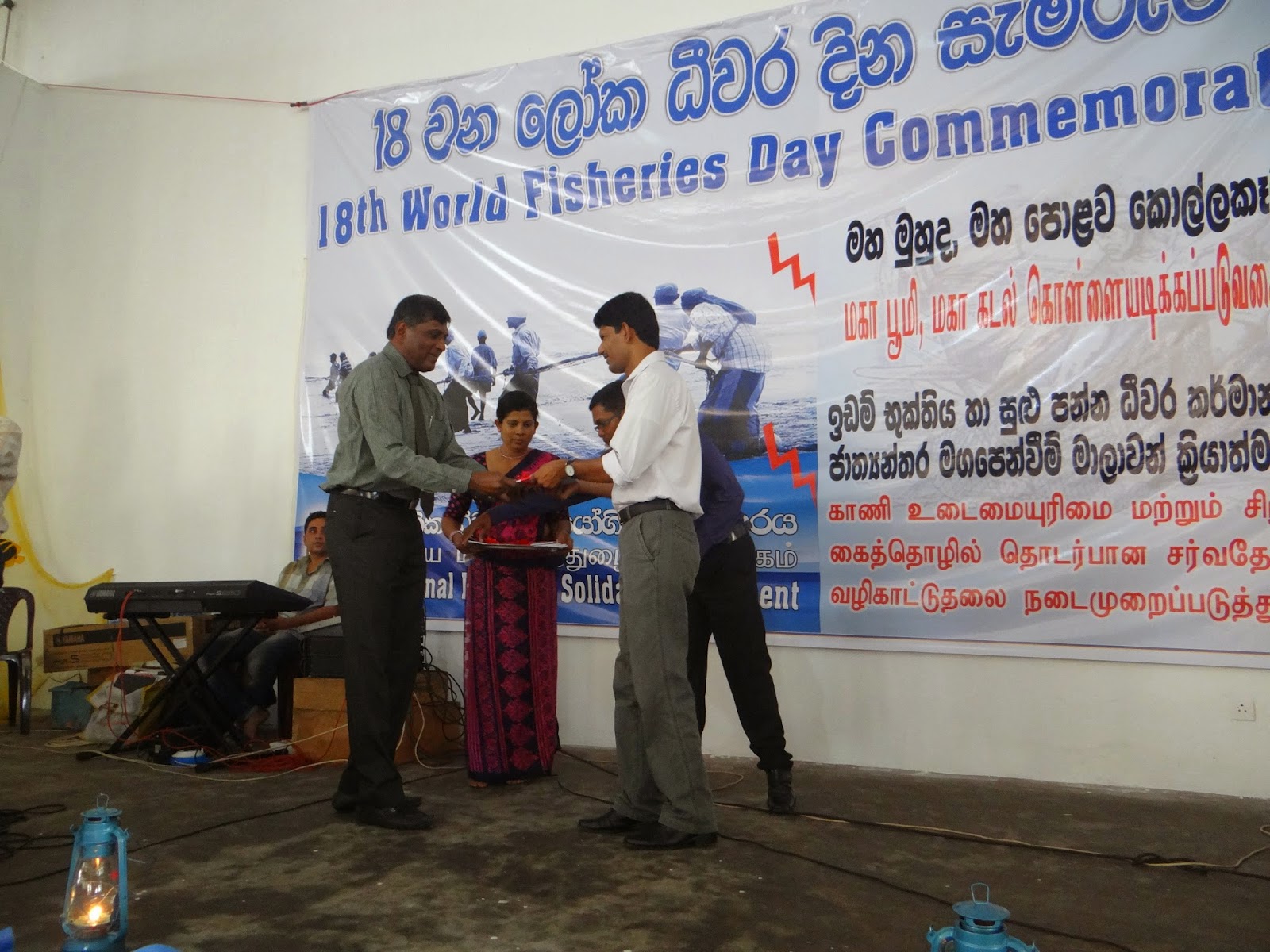 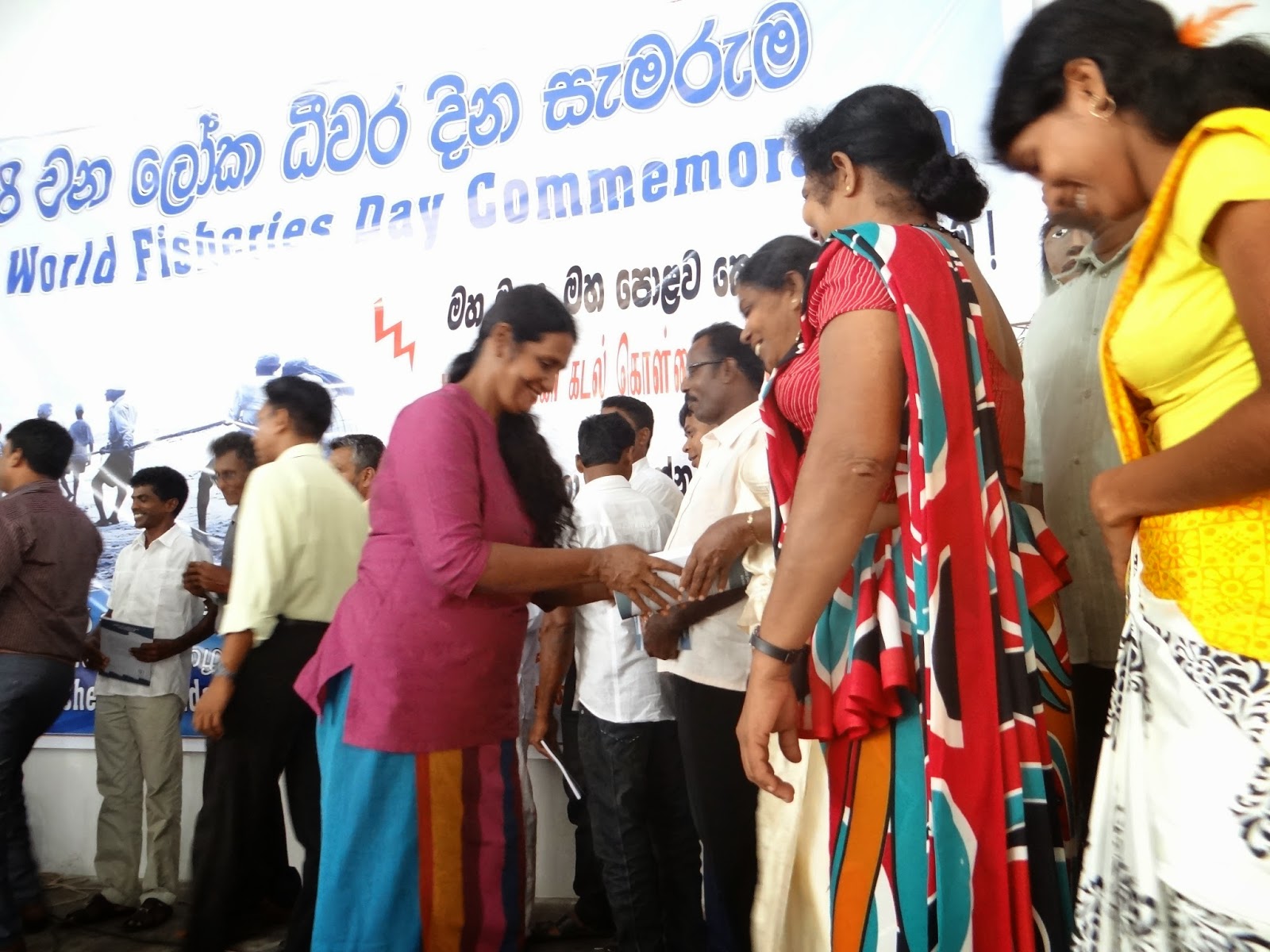 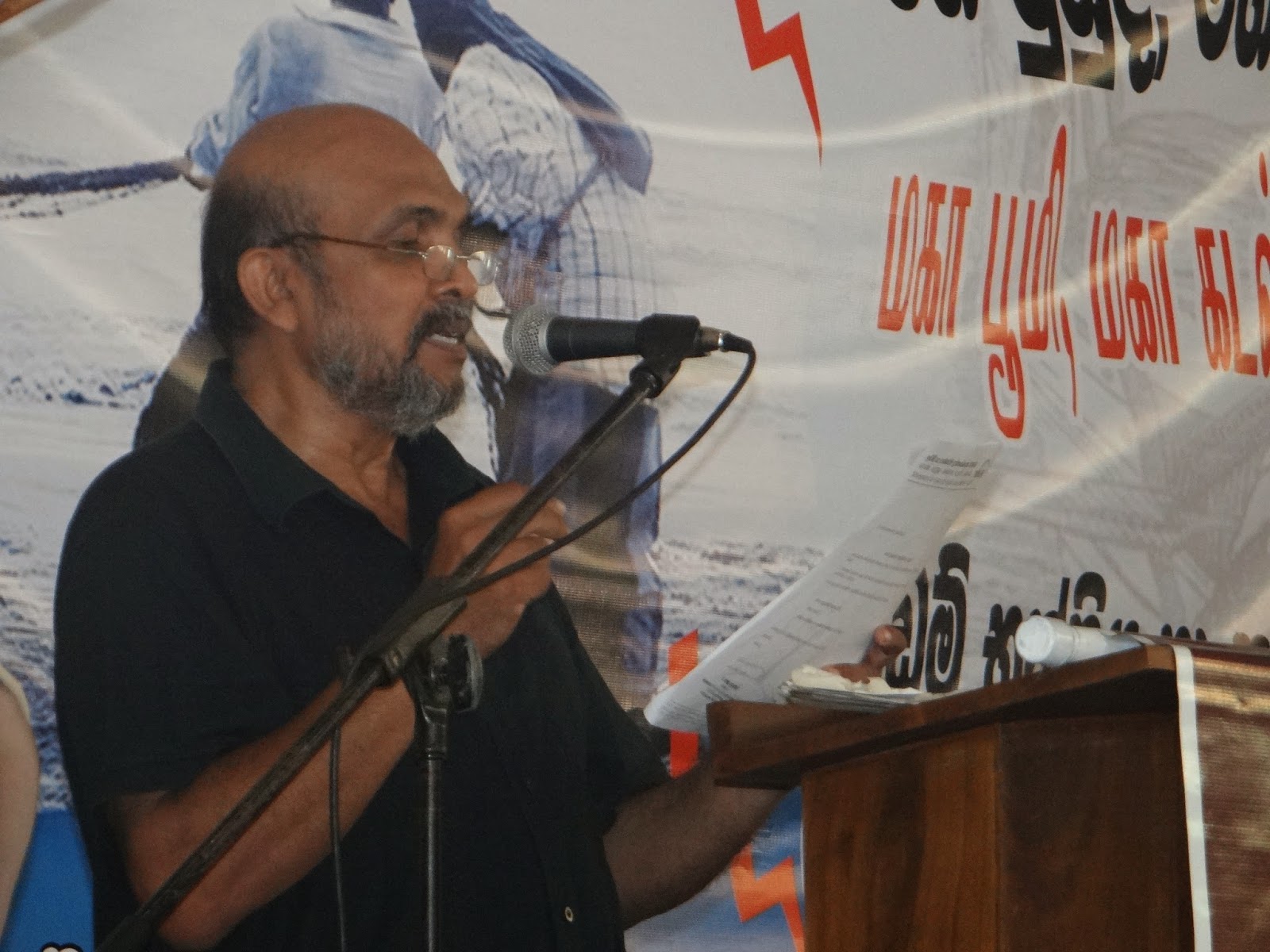 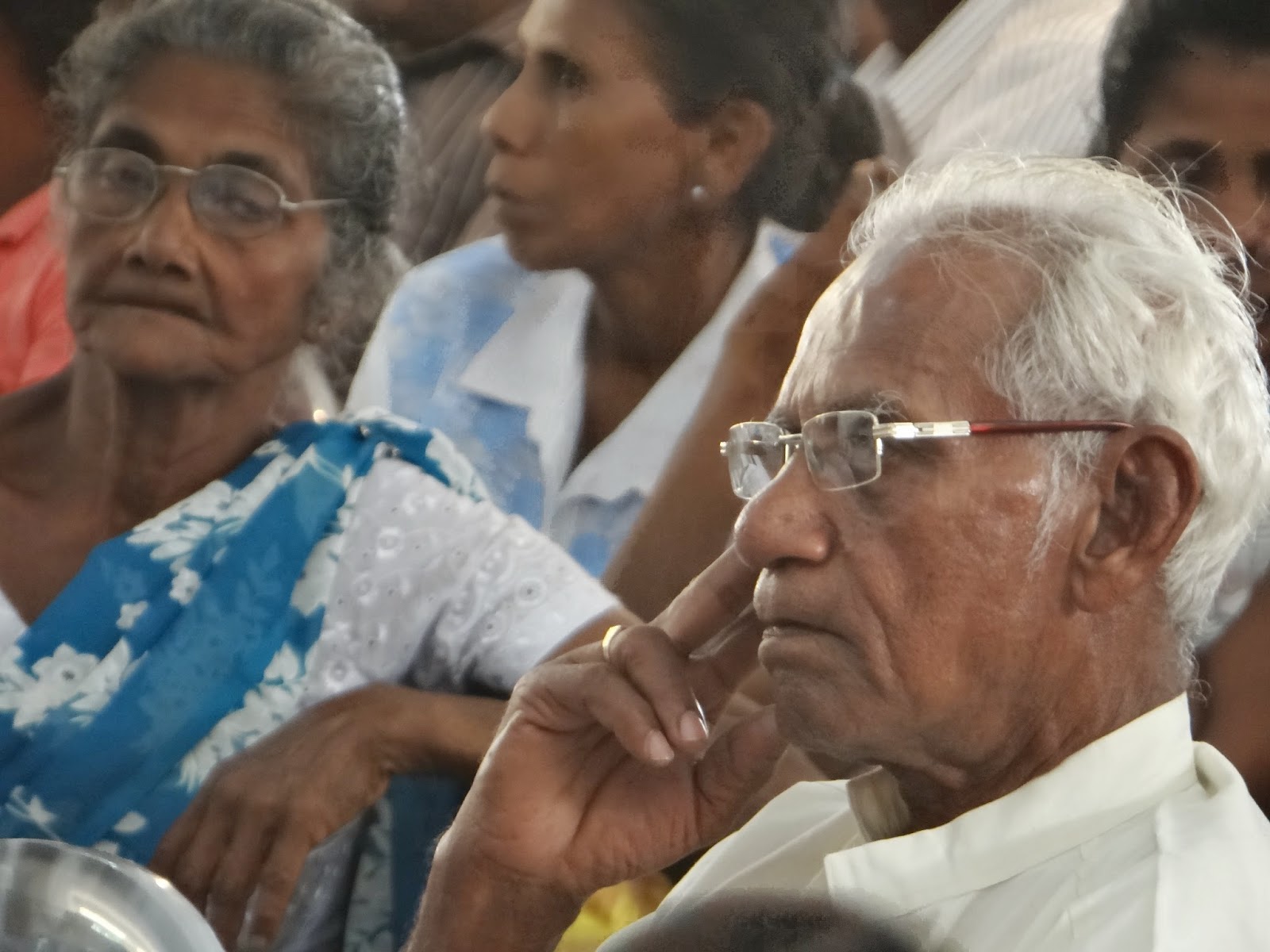 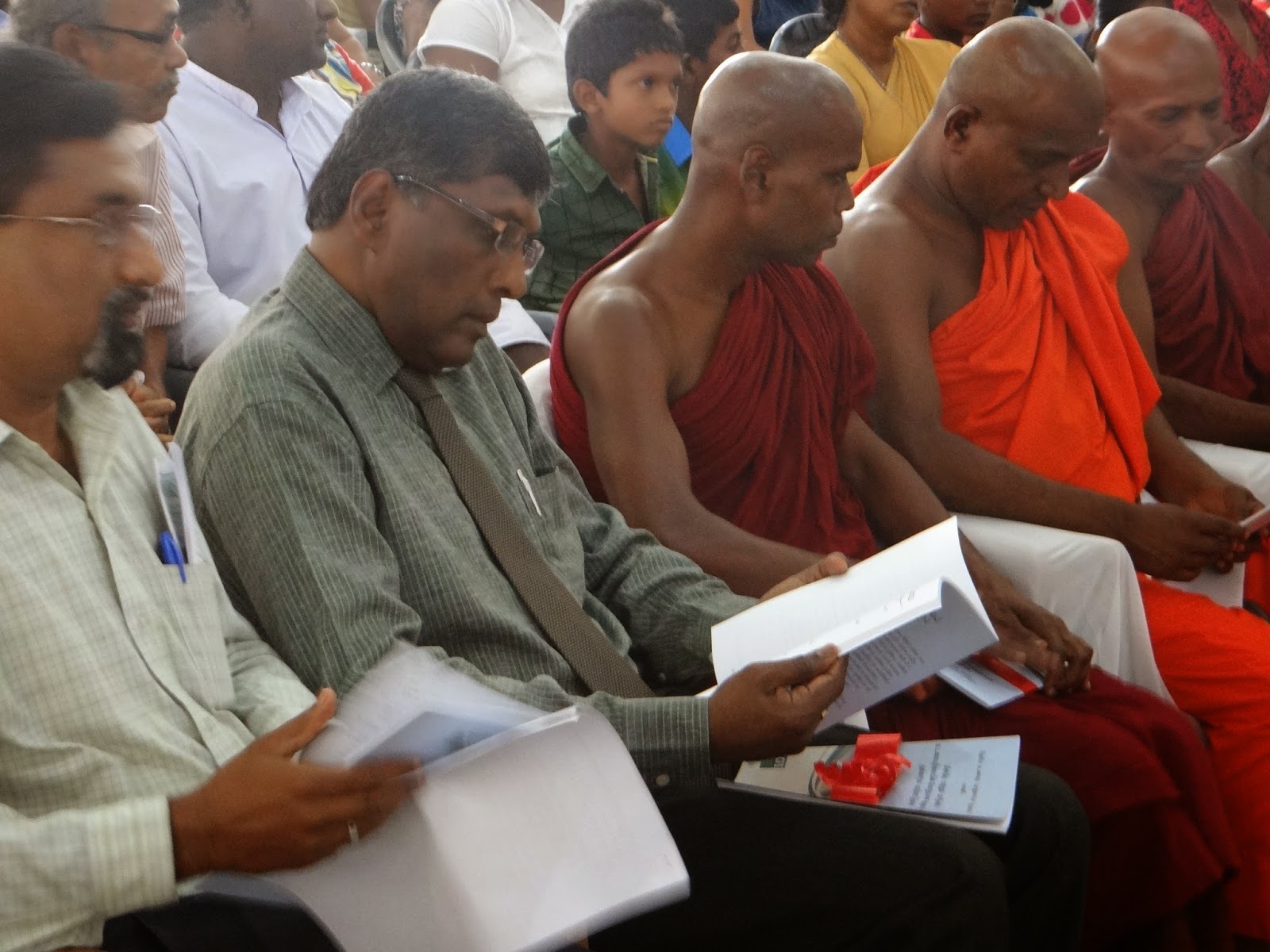