Home » » Dialogue with Northern communities on coexistence and good governence

Dialogue with Northern communities on coexistence and good governence

National Fisheries Solidarity movement together with Jaffna district fisheries Solidarity conducted a program on 4th of February in Jaffna, with northern communities. After defeating of the Rajapaksha regime NAFSO wanted to give a new start to a decade long people's dialogue on peace and sustainable development. previous government did not allow much to civil society to work with people in north. with new policies such as requirement of special permit to work in North, military involvements, legal actions against civil activities were some of the visible preventive measures they taken and many more invisible activities to pressurize activist in civil sector.

It was the civil society who work in ground level with life threats to change the previous regime. They talk openly on the issues of people in north while political parties keep their mouth shuts. Deterioration of democratic rights of the people increased year by year. Grabbing of private lands, abduction of personals by unknown gangs were major threats to the northern people. Keeping political prisoners without any legal action, keeping people in war affected people in displaced camps, militarization of civil work, no action against fisheries resource grabbing by Indian fishers  were also issues they faced. people in north expect to get resolve these issues with the help of new government.

Mr. Herman Kumara, convener of NAFSO, reminded the participant what we done in last decade as civil society organization and how difficult it was,  and he express his views on what should do by the new government as people expects establishment good governance and resolve all issues faced throughout the history. He also mentioned that, this work of conducting dialogue with people will continue not only with the Jaffna communities but also other districts which are affected by the war and south and were asked to get together to get resolve common issues not only in North but also in South. Finally he express his gratitude to

PM, Suresh Premachandra and PM, Mawei Senadiraja were also participated to the event and express their views on the work with view to the future.

About 200 people from north and 30 with about 15 Buddhist monks people from south were participated to the program. several people from North, who have faced with multiple political, social, financial and cultural problems also express their views, expectations and issues still facing even with the the new government. 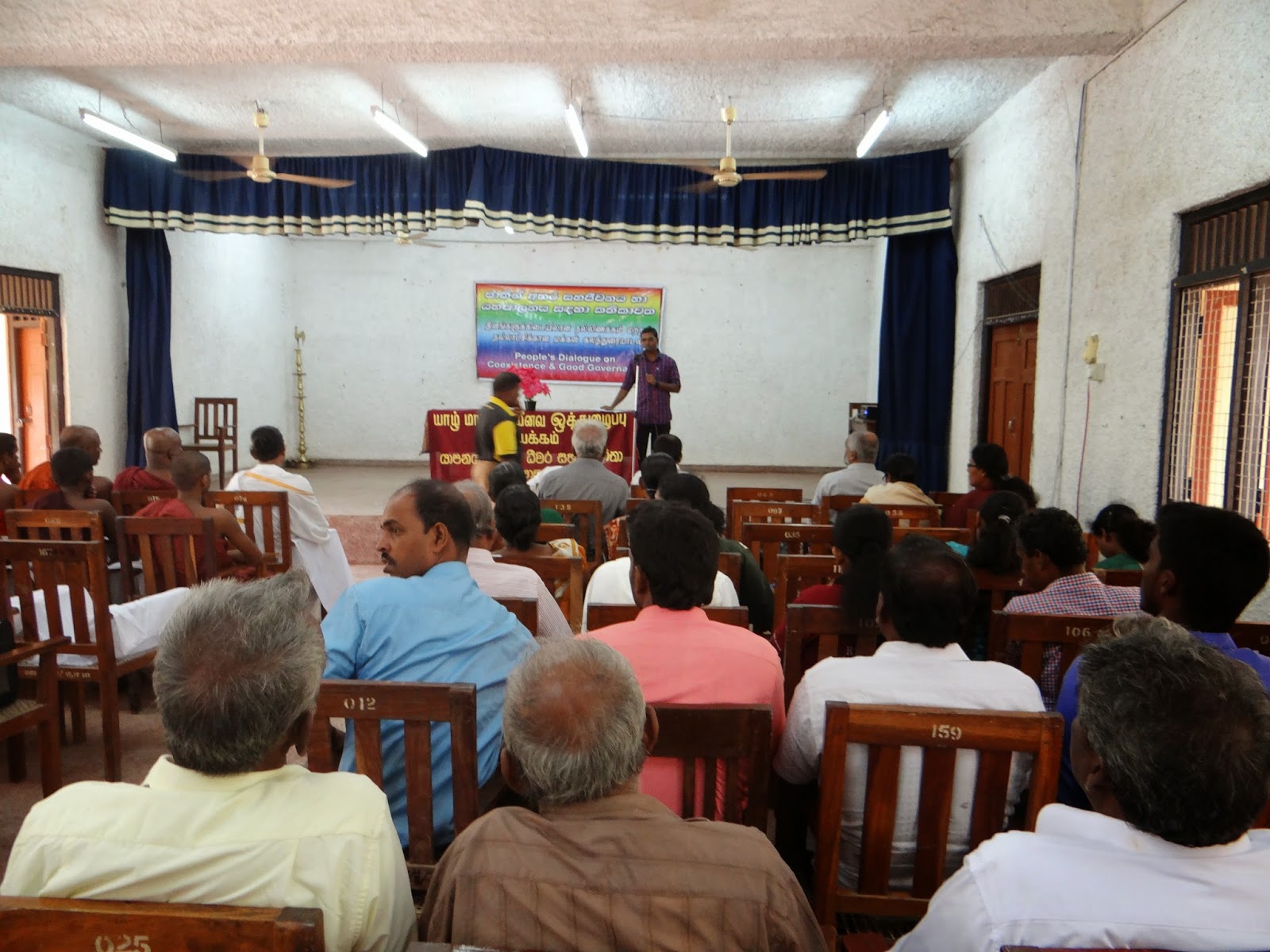 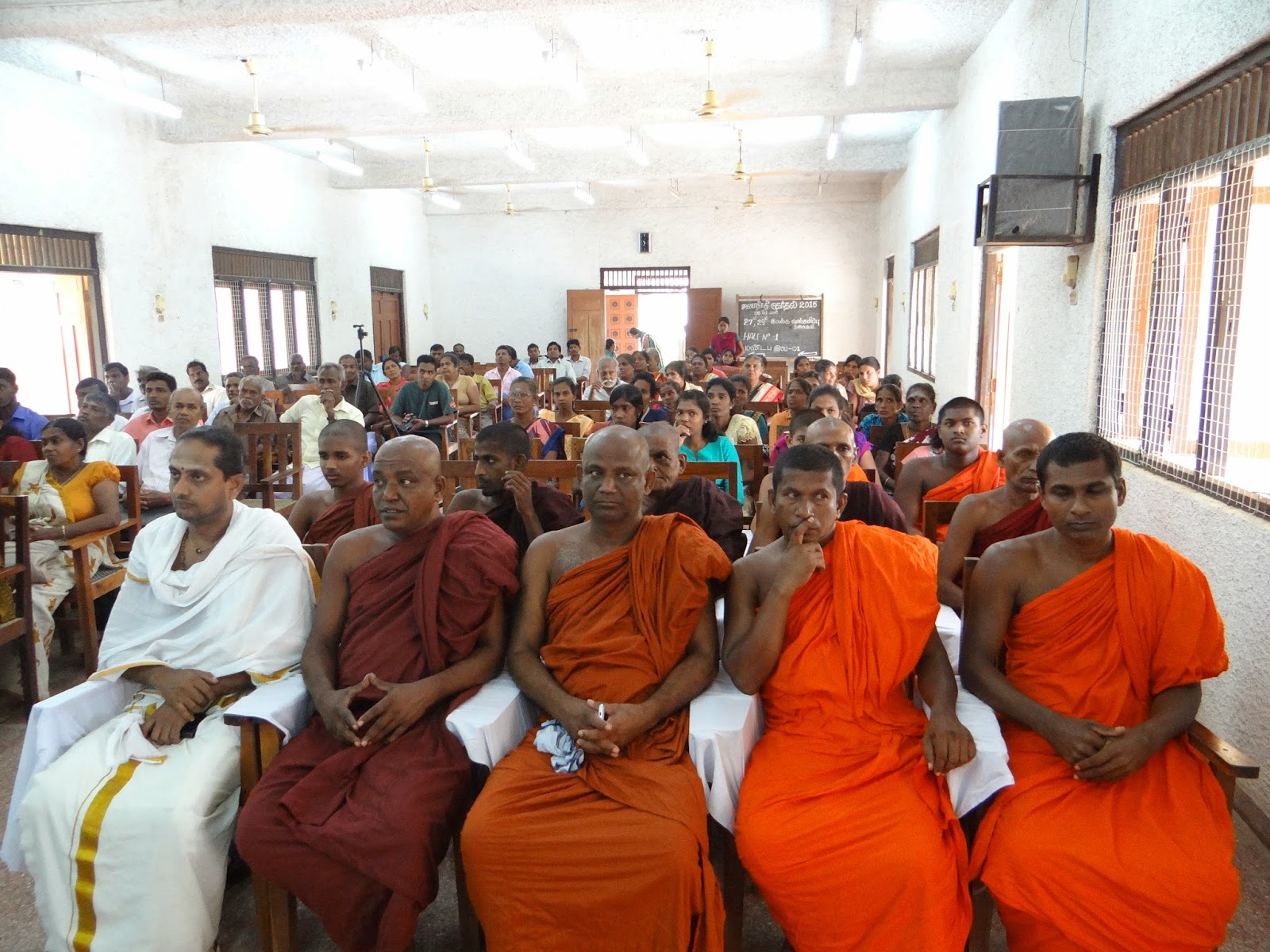 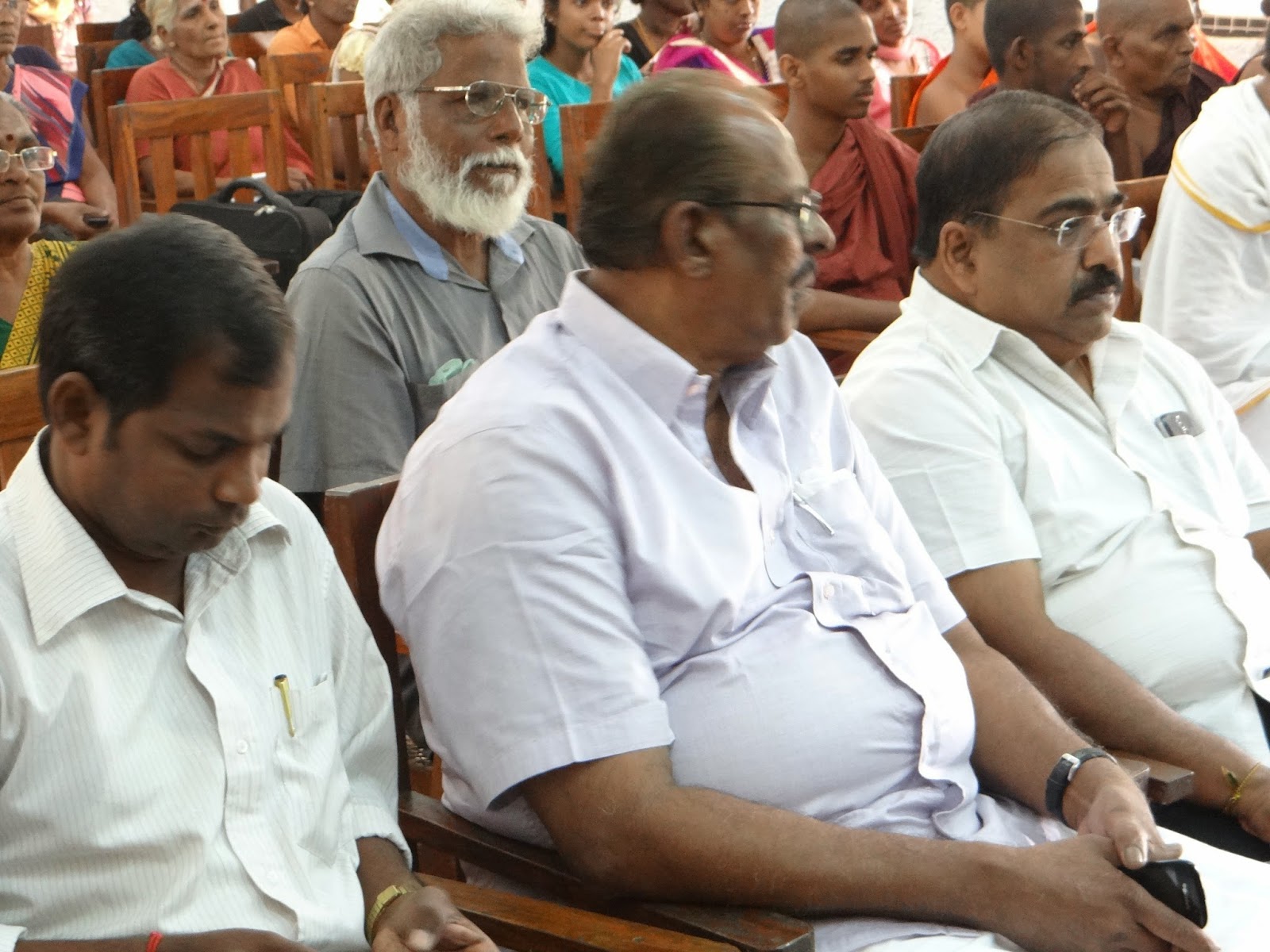 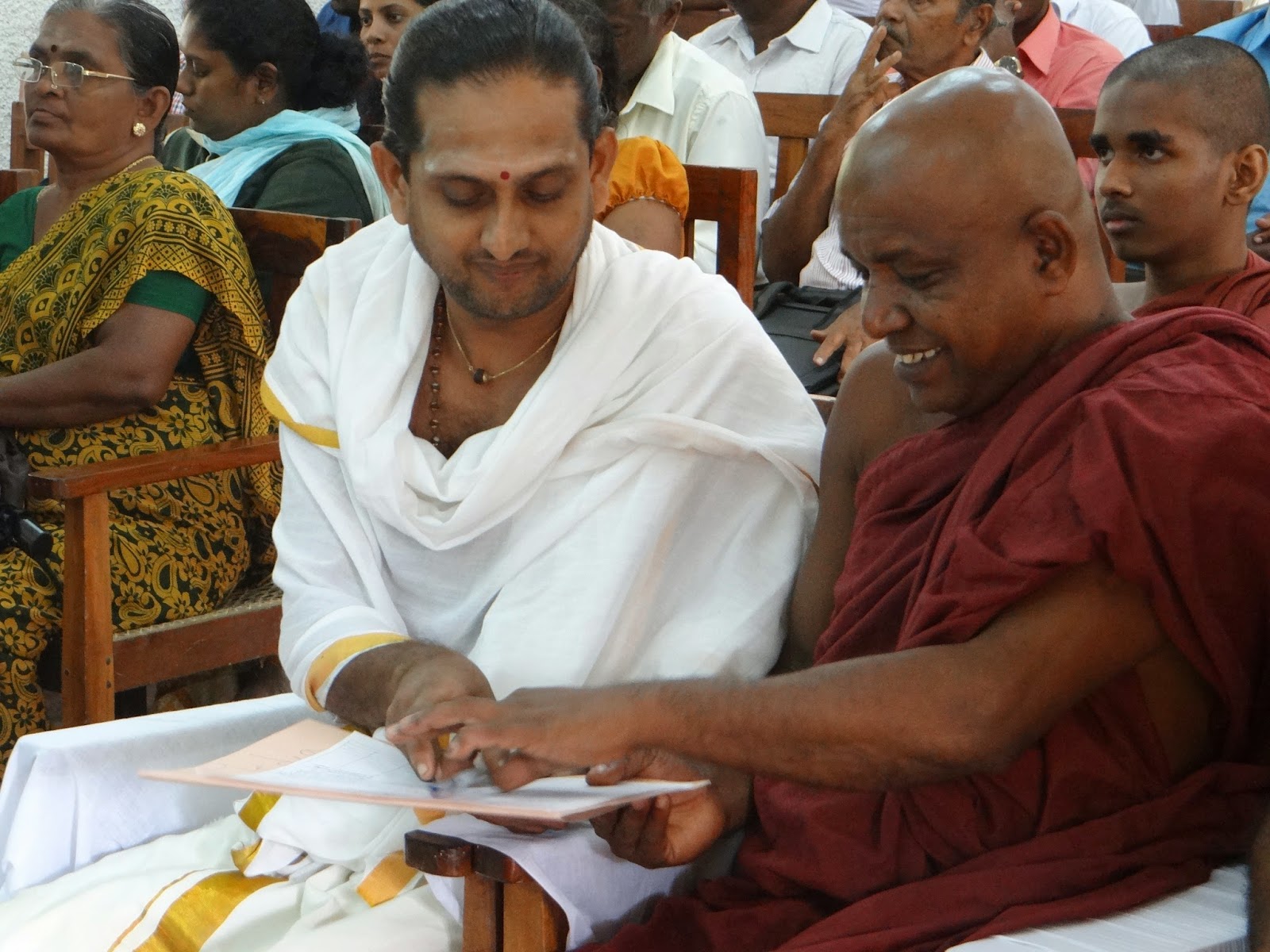 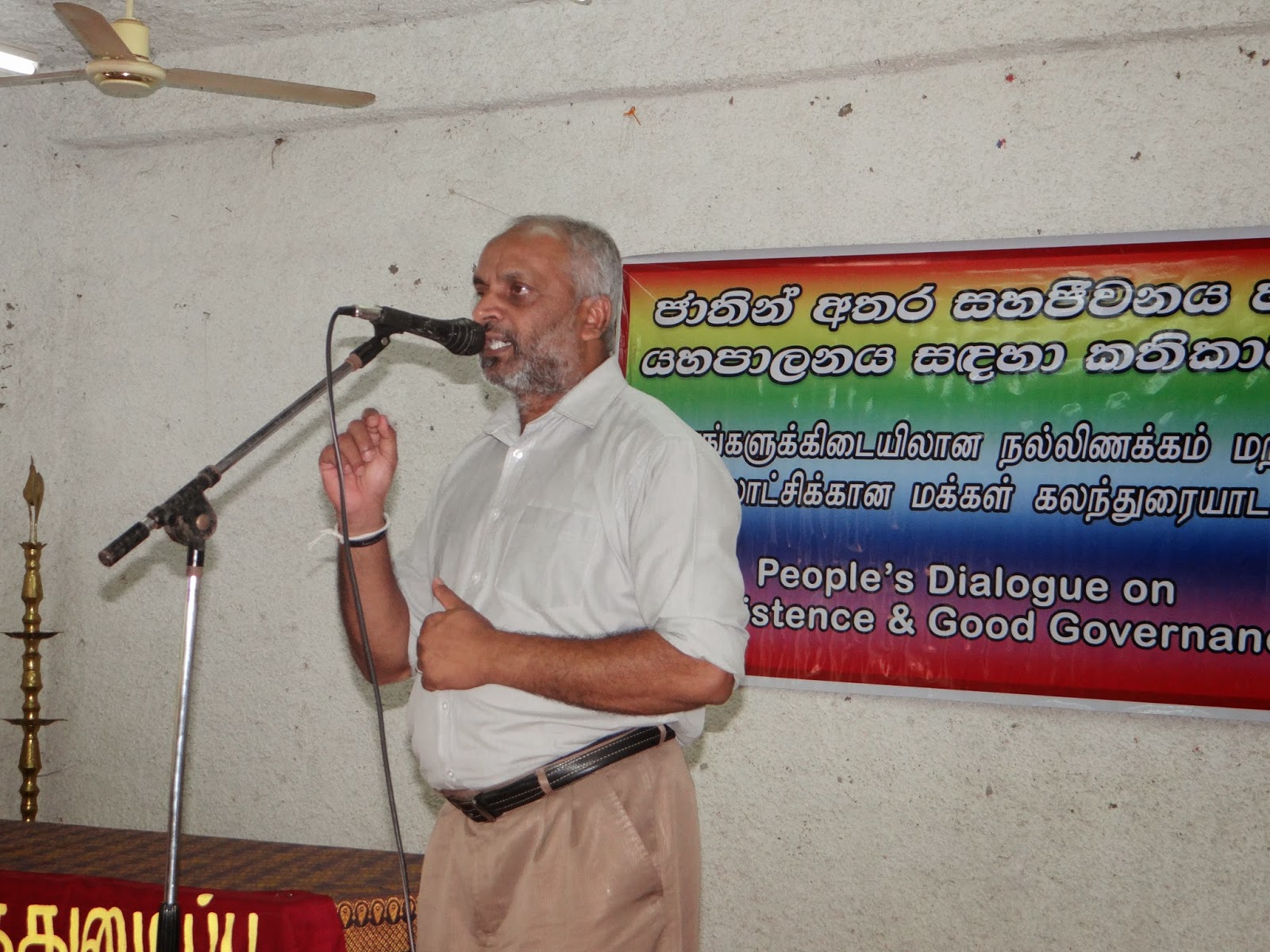 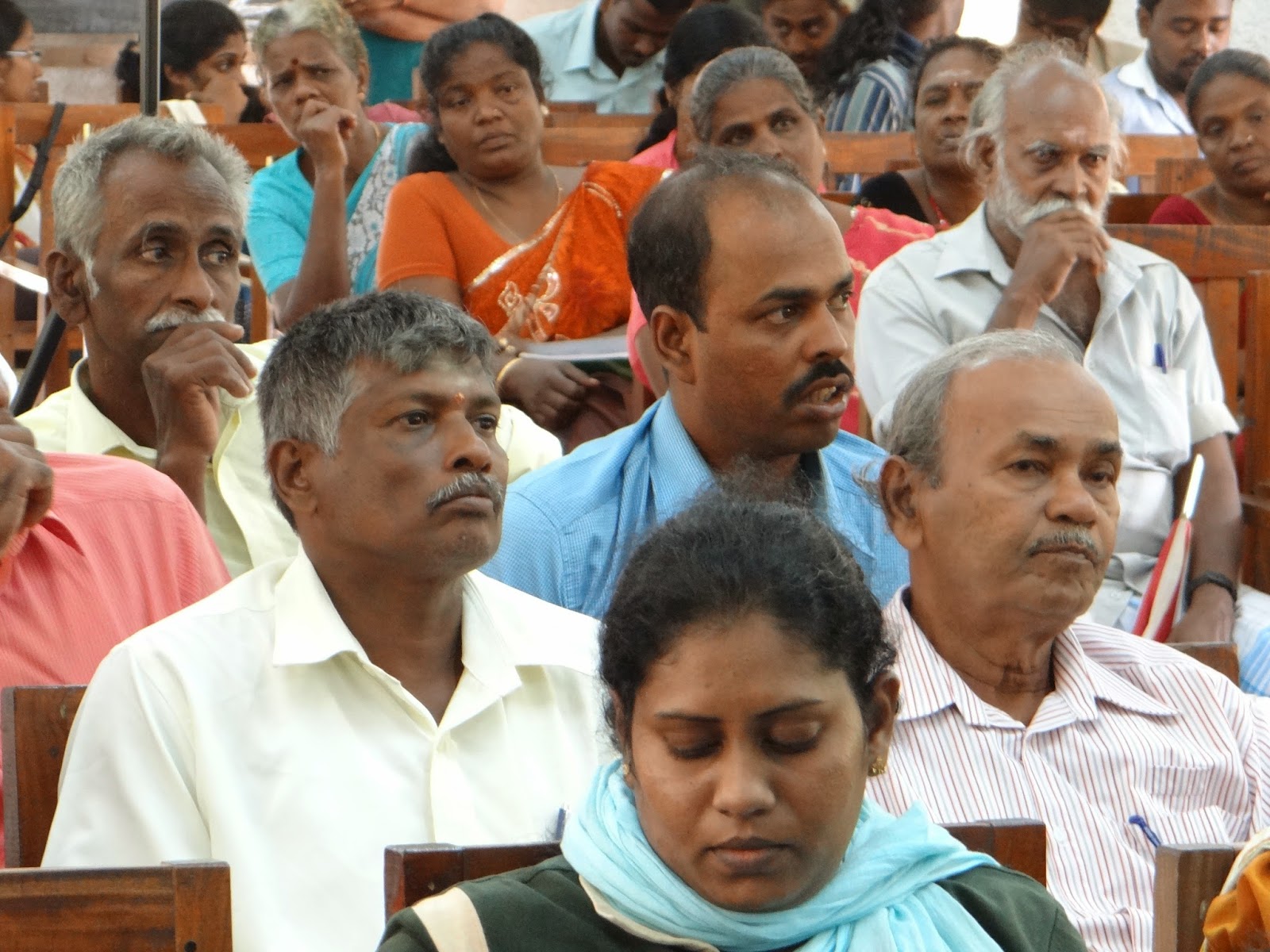 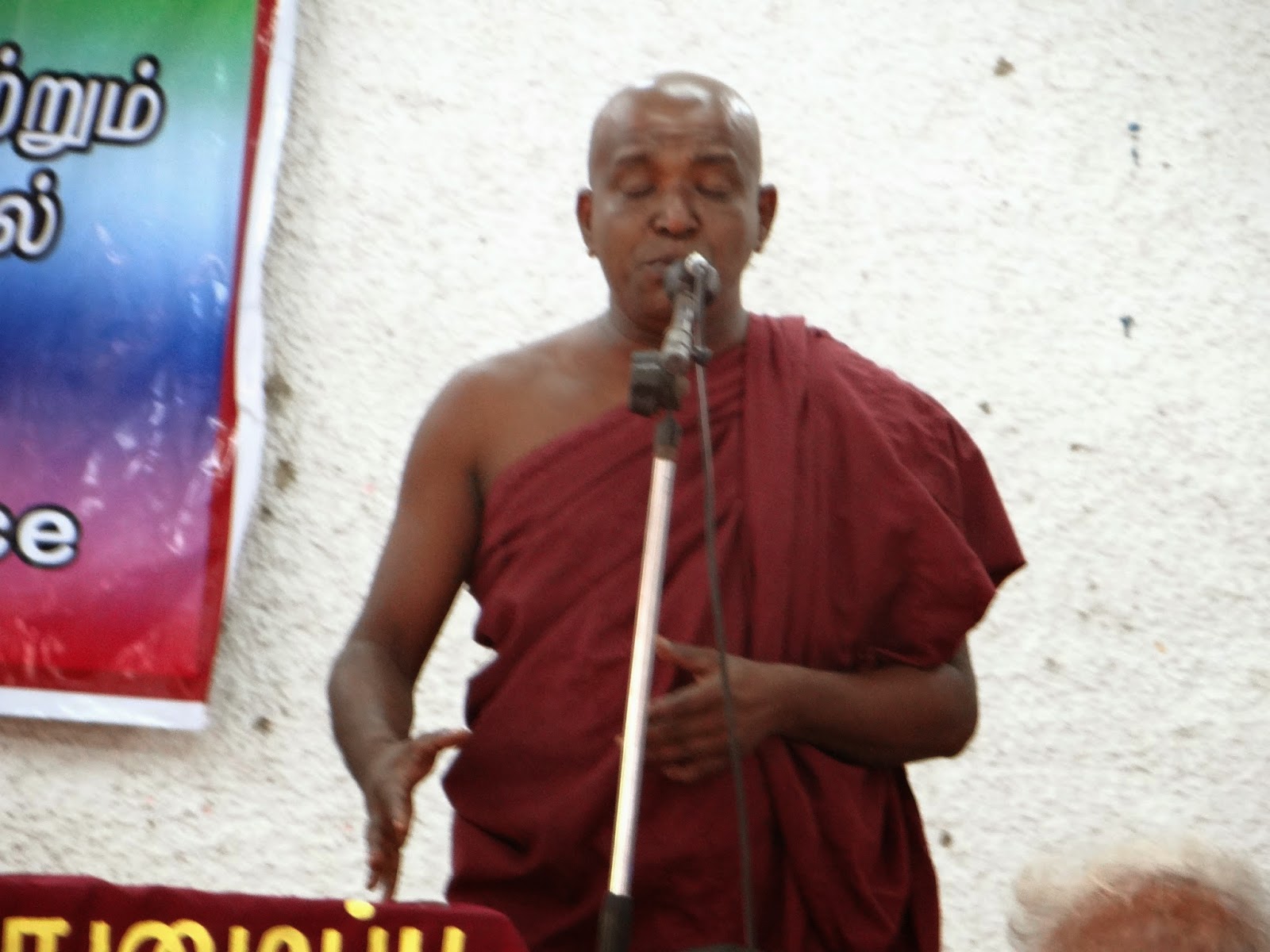 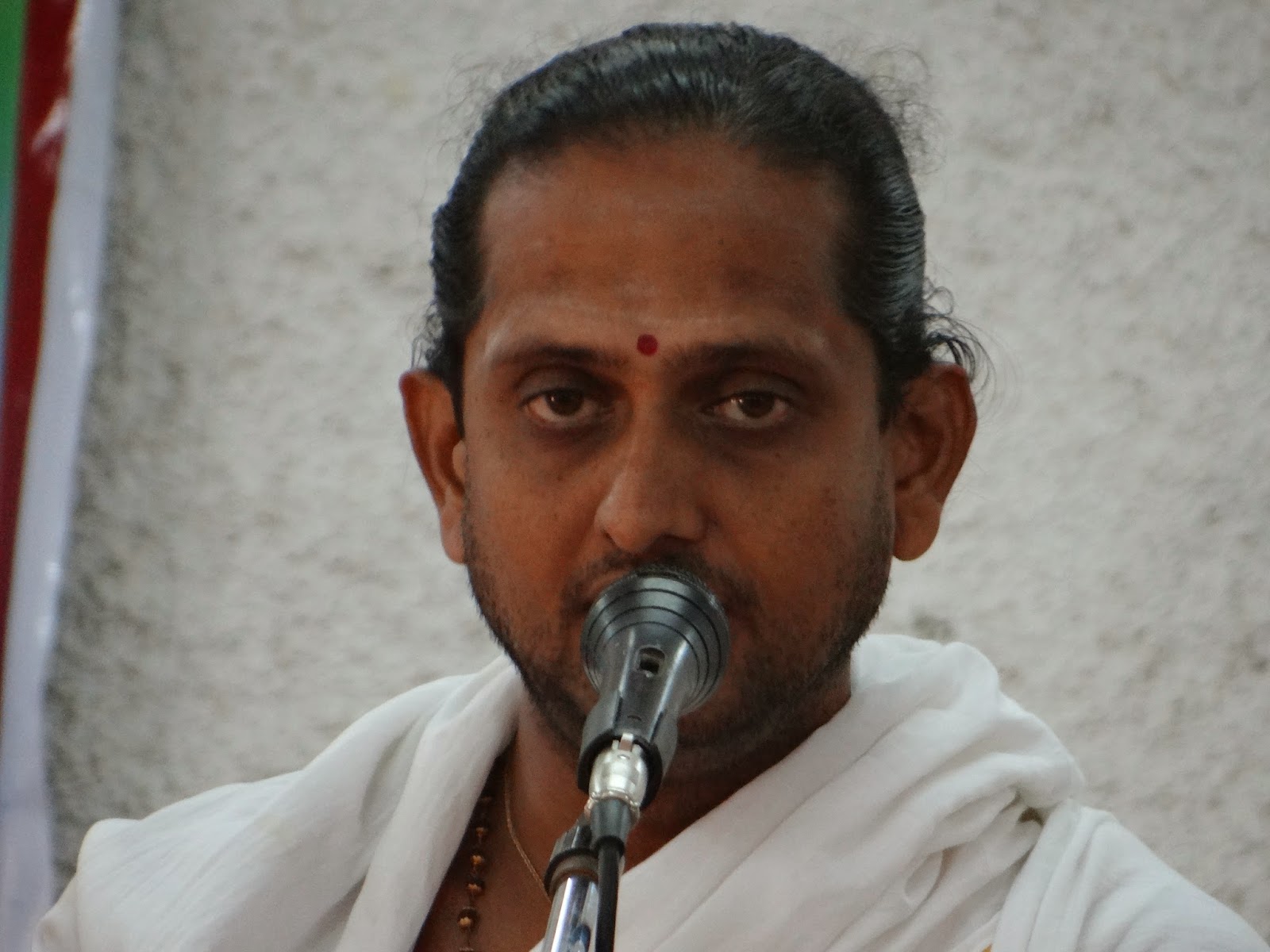 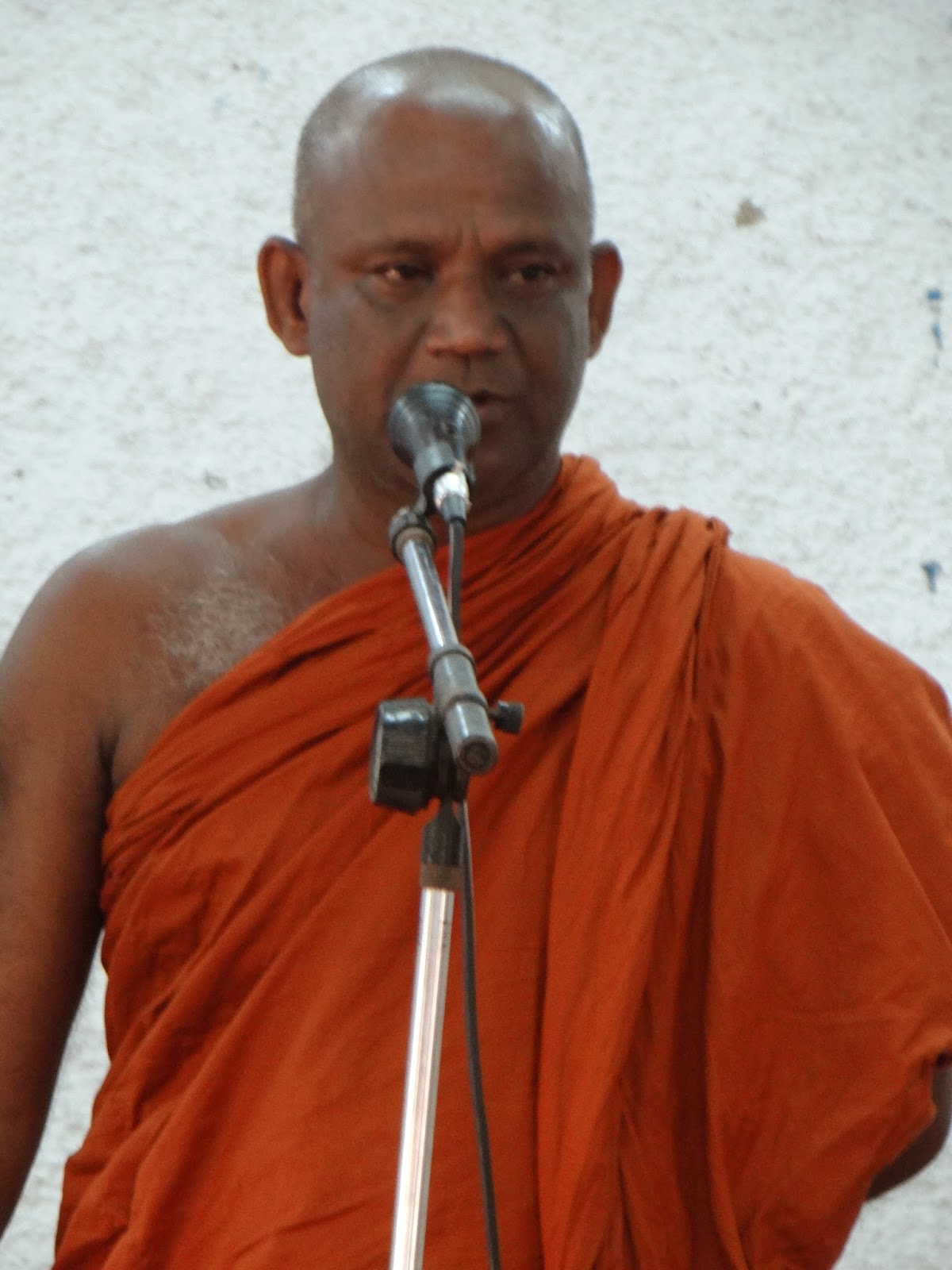 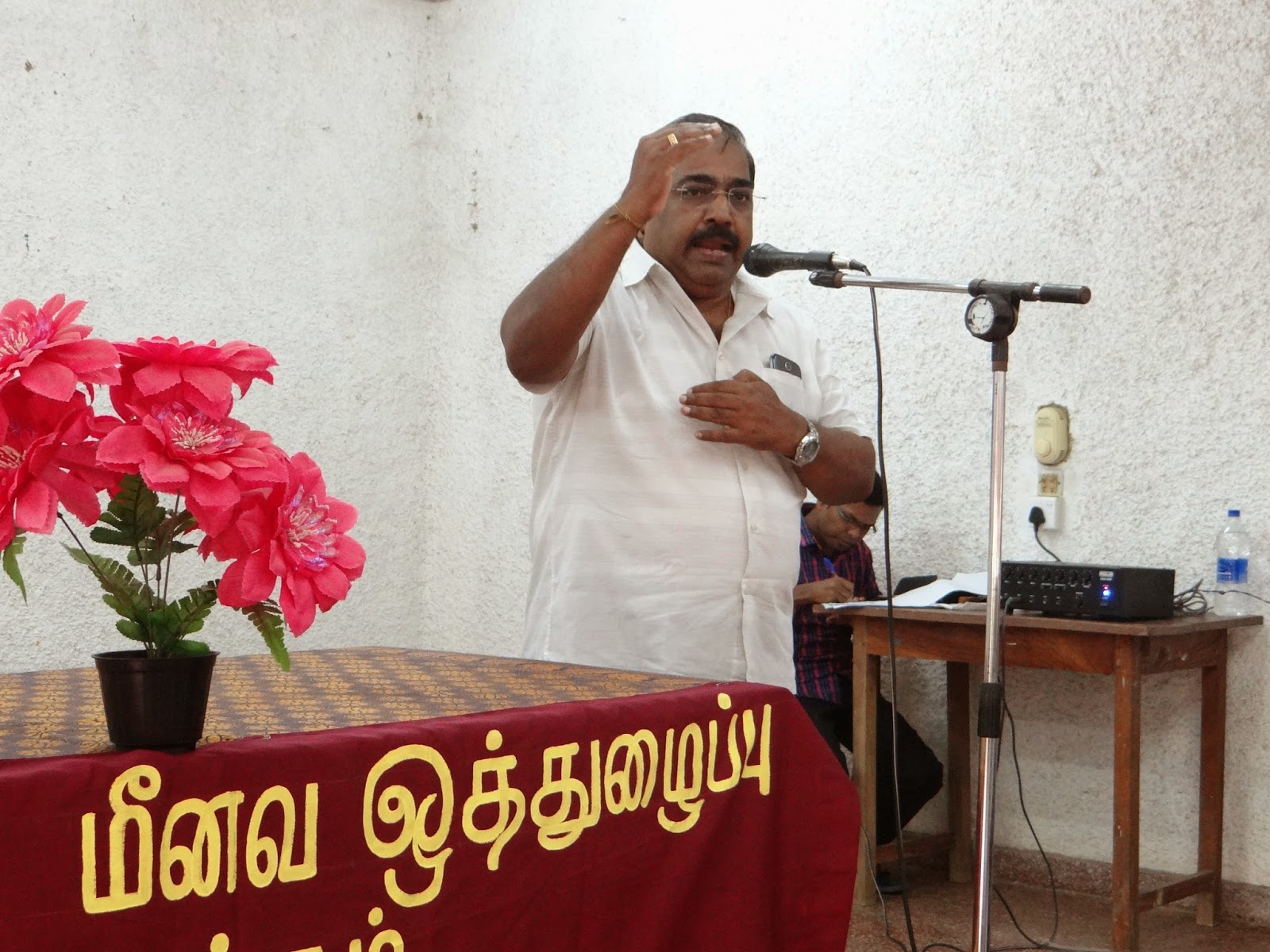 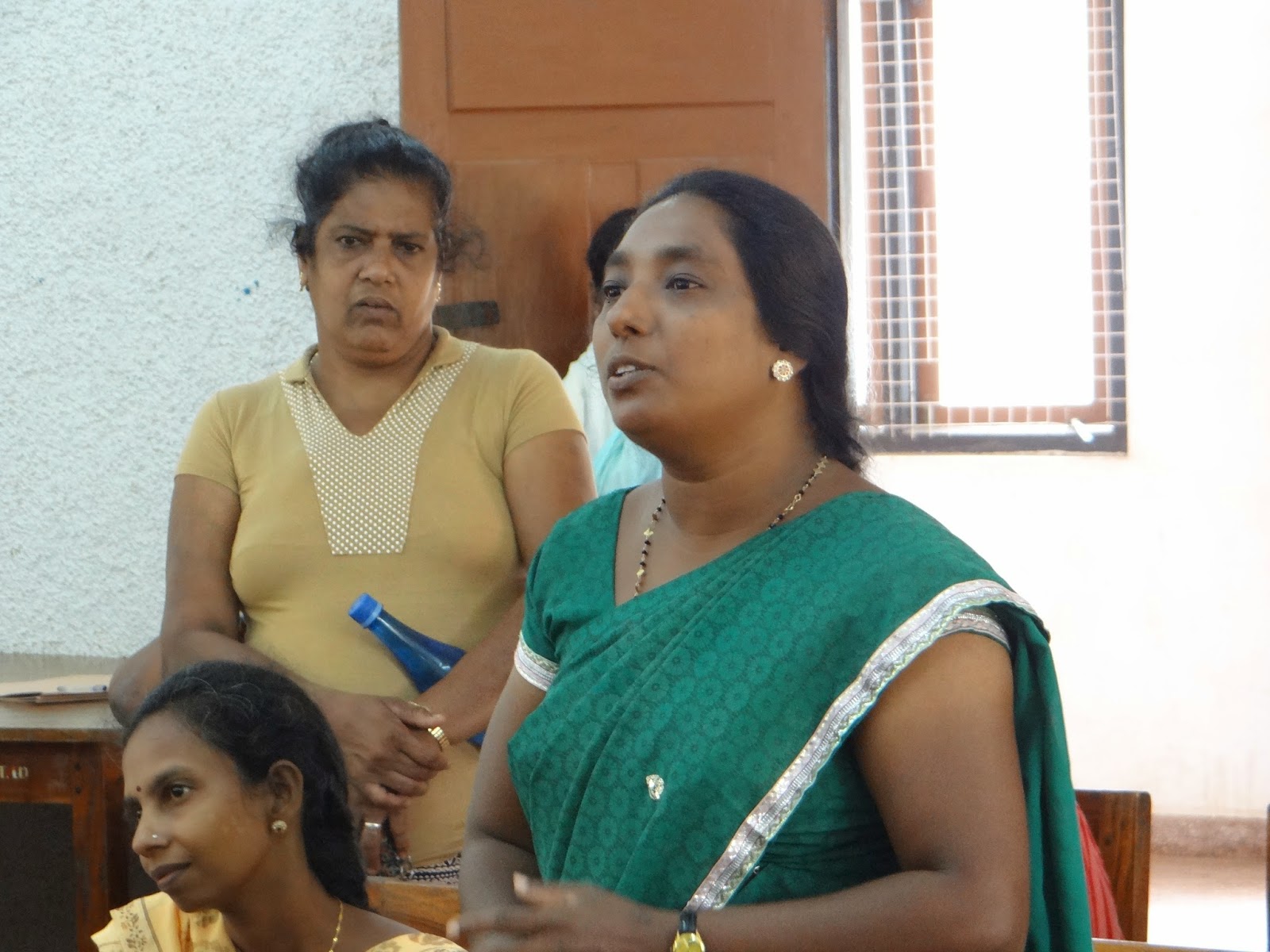 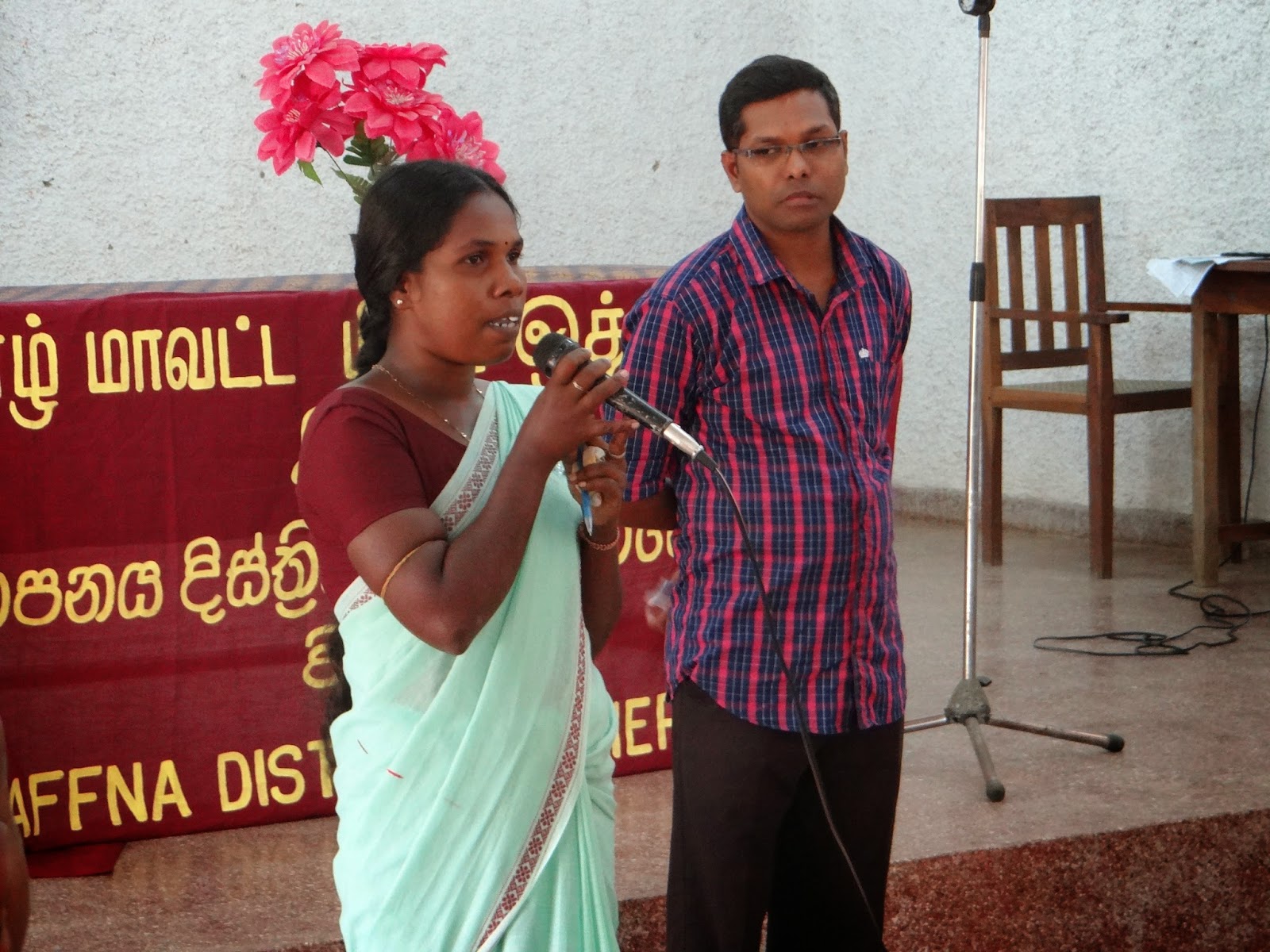