Home » » Thousands in road in favor of 19th amendment

Thousands in road in favor of 19th amendment

NAFSO conduct and participated to series of activities to bring down the power of executive presidency with the community and civil society organization since last year. As a result of common work people selected a new government who promised to bring a new constitution to the country, which will demolish executive presidency and enact 17th amendment, which enables independent commissions including police and election commissions.

19th amendment will cover the majority of requested and promised policy reforms and needed to be pass with 2/3 of majority in parliament.


After the parliament debate voting will be held today (28th April). 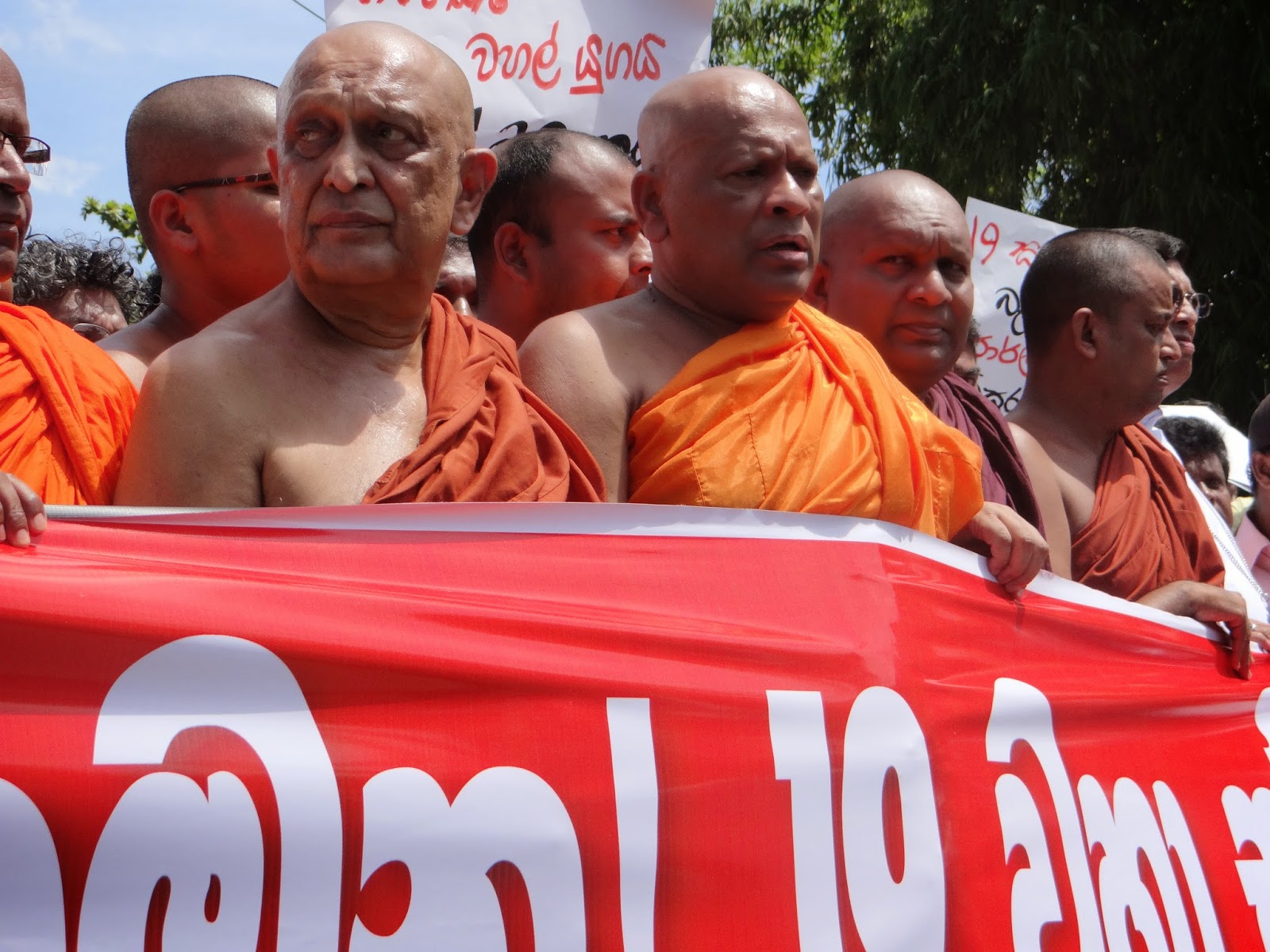 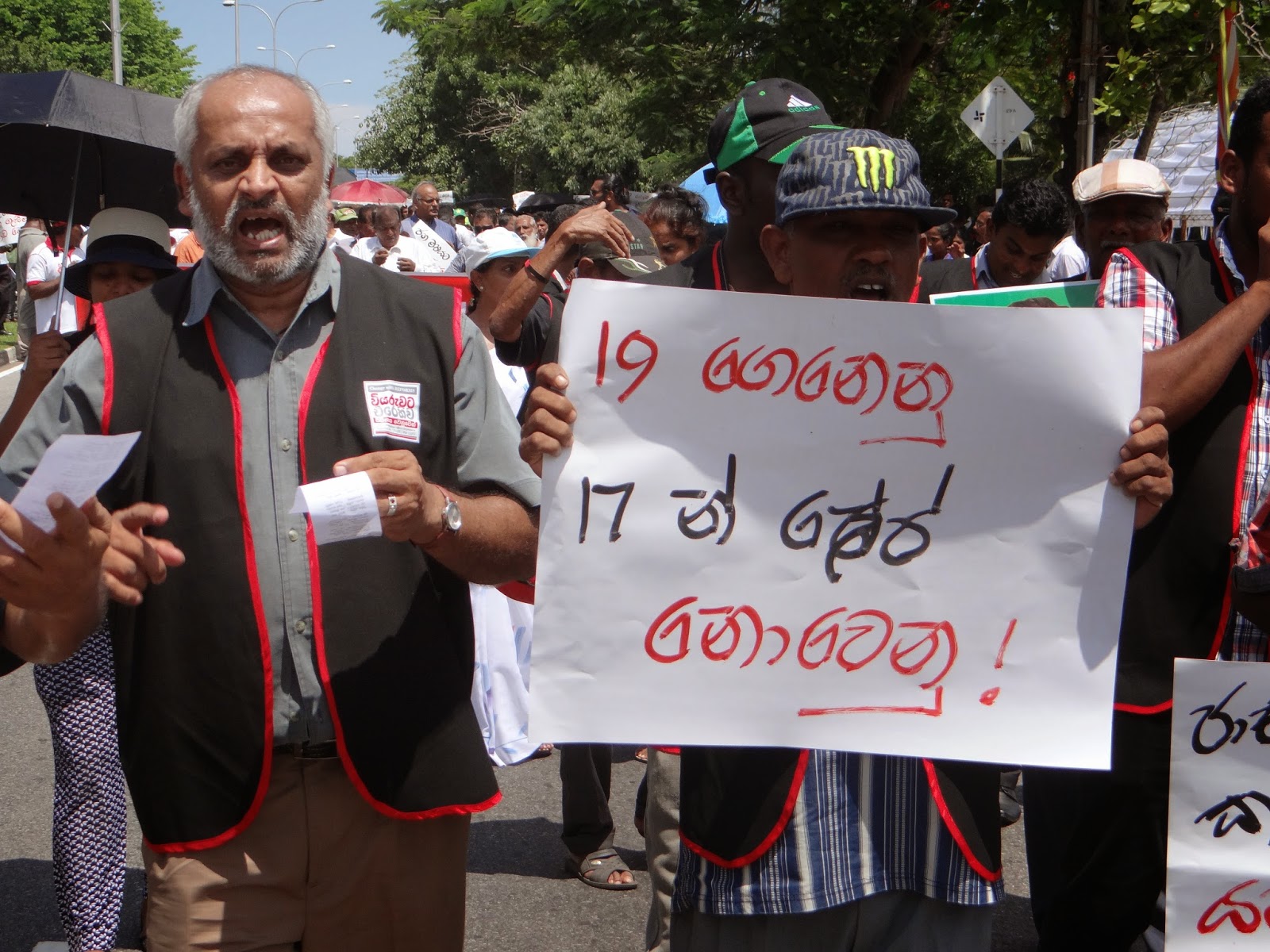 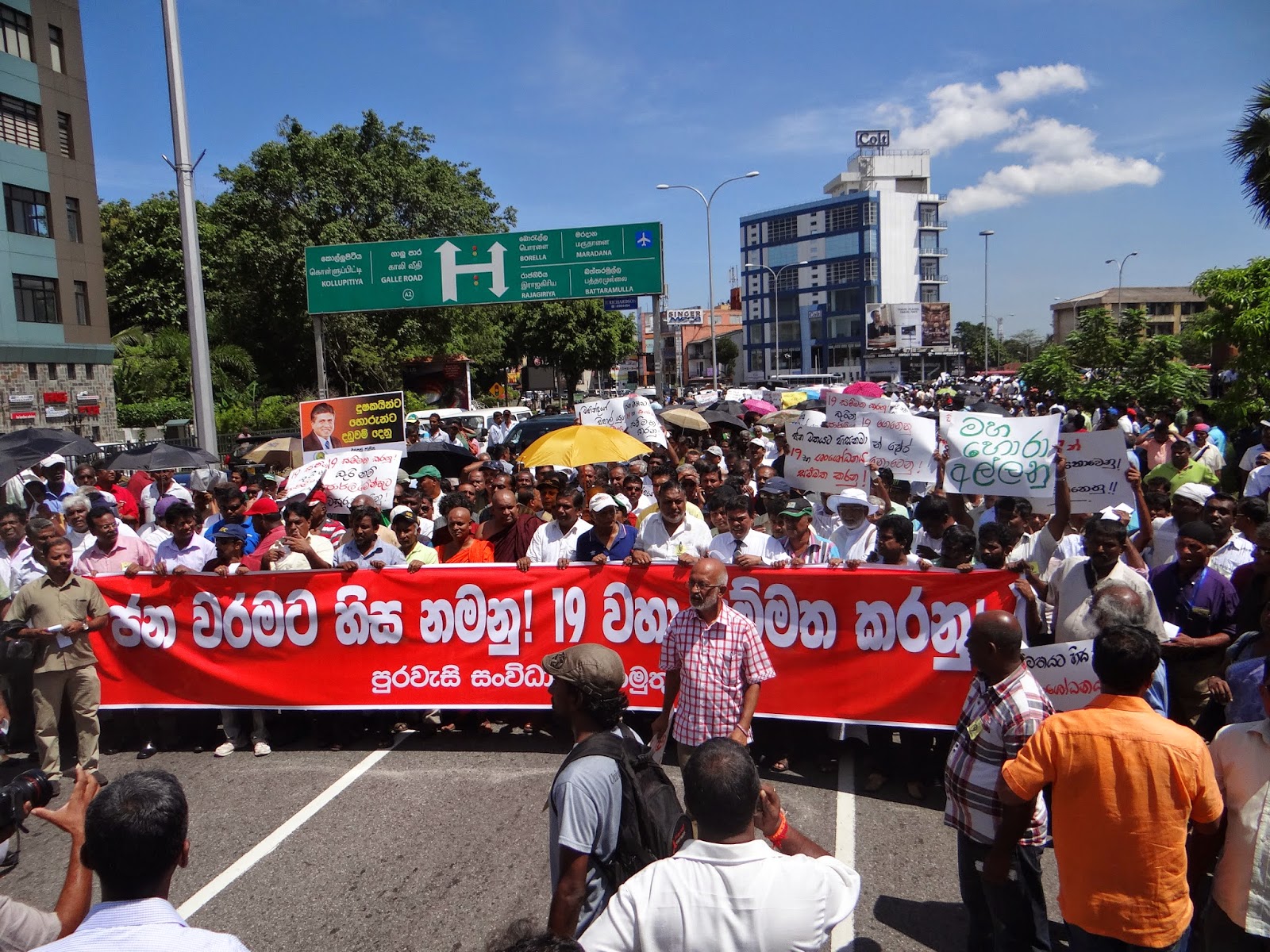 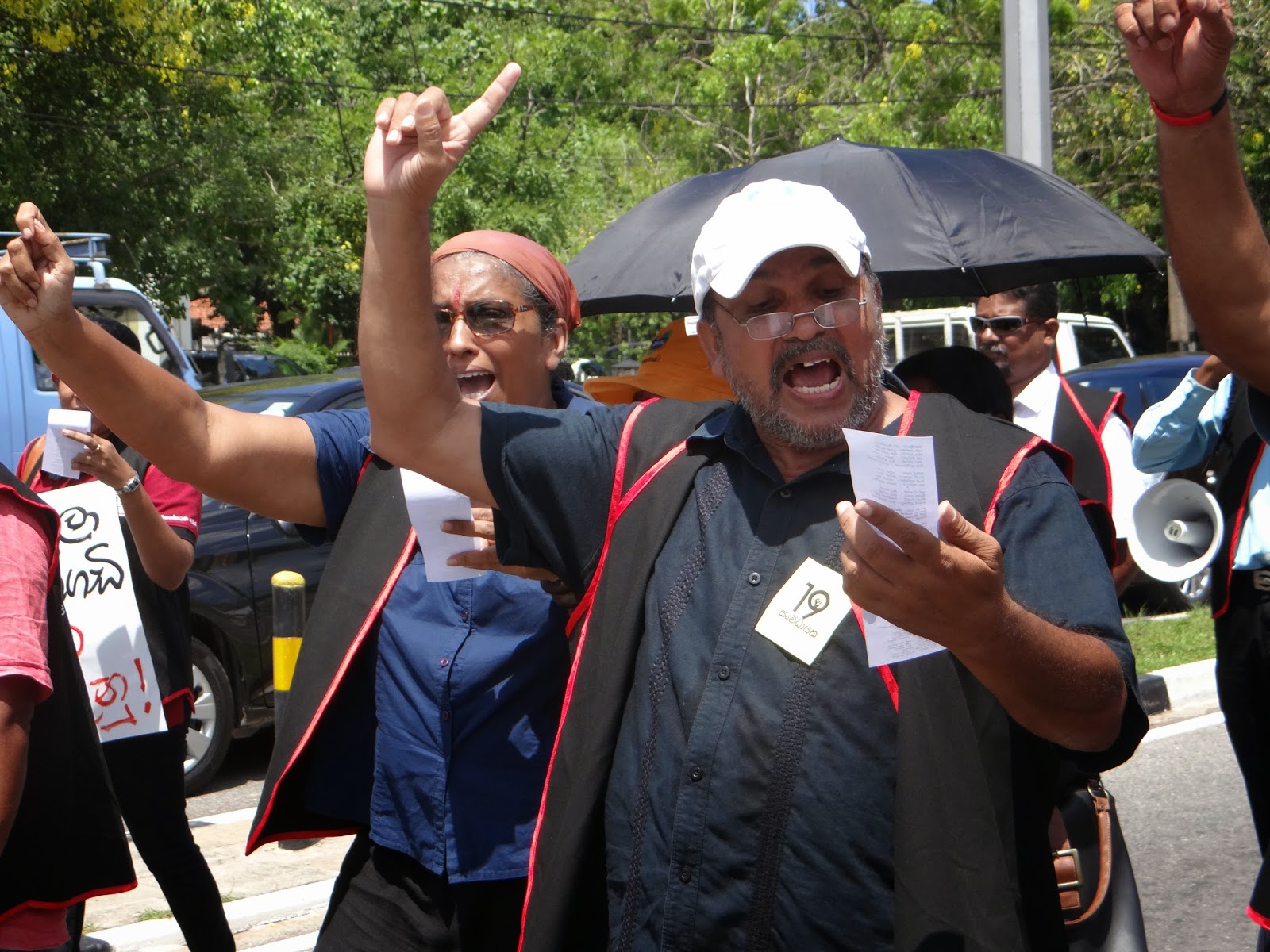 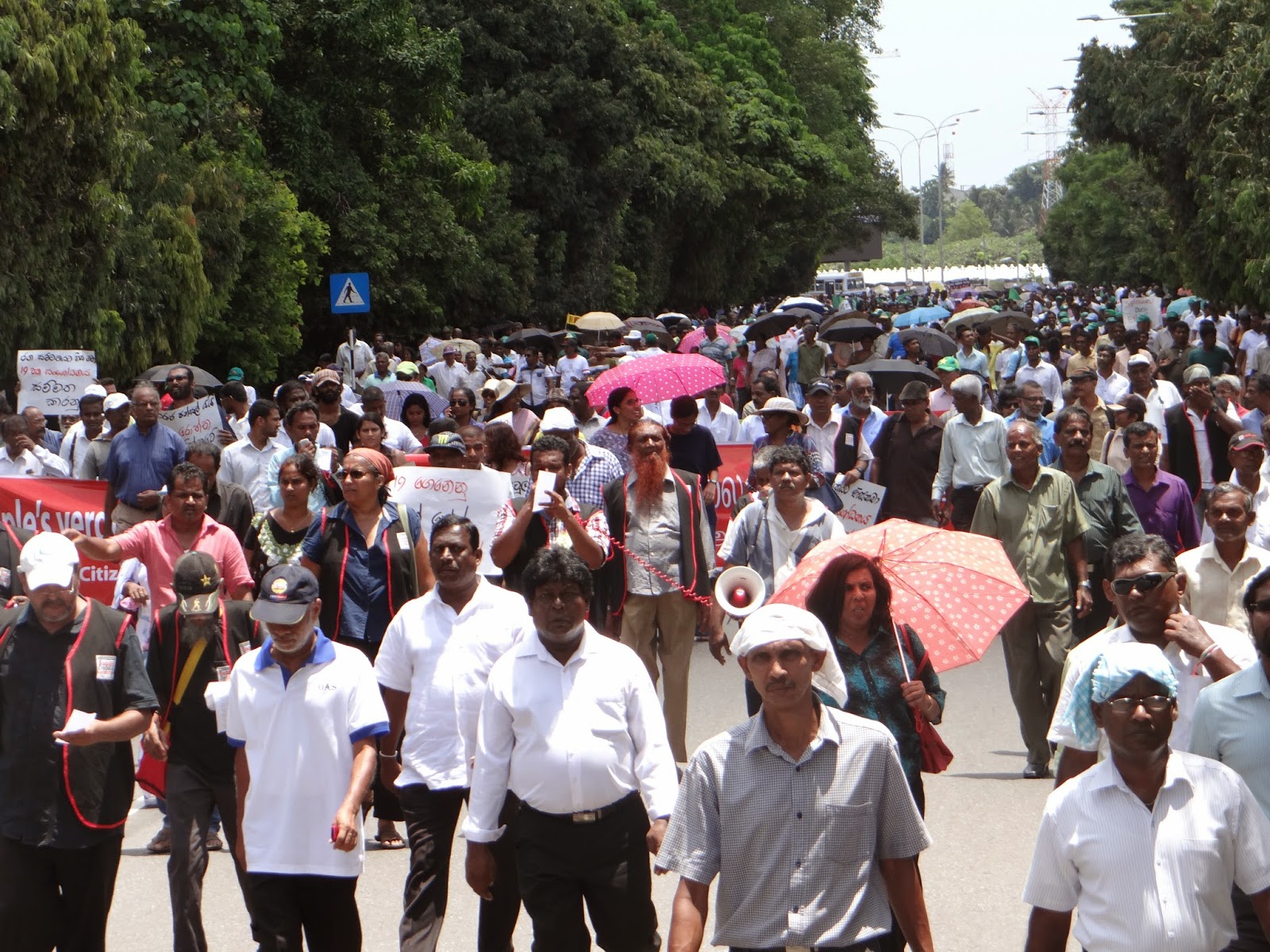 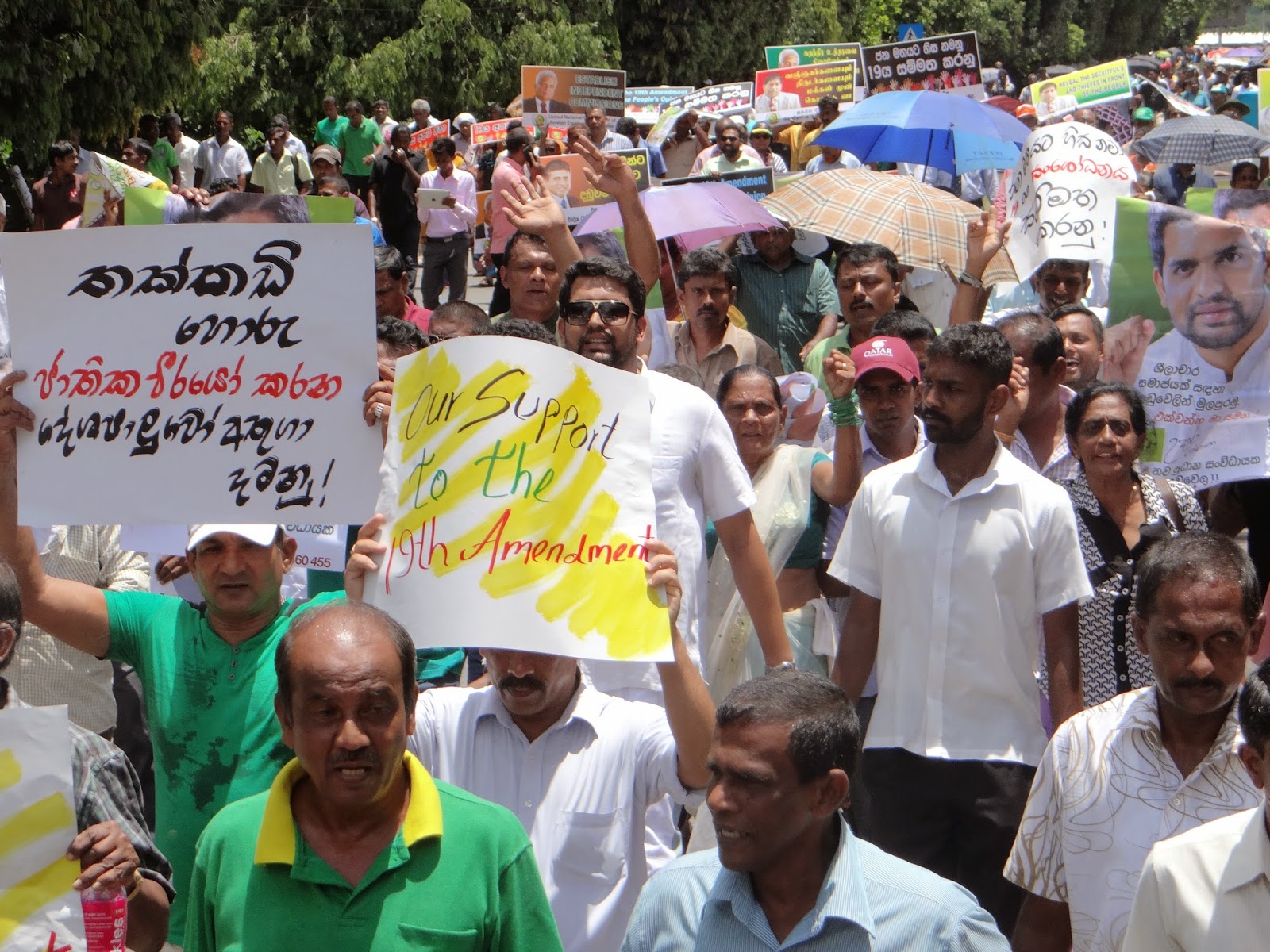