Home » » Round table Dialogue on Impact of tourism in Sri Lanka

Round table Dialogue on Impact of tourism in Sri Lanka

Research report on tourism and human rights in Sri Lanka was launched on 9th of June 2015 at Olympic house colombo, which was prepared by Society for Threatened People (STP - Switzerland). 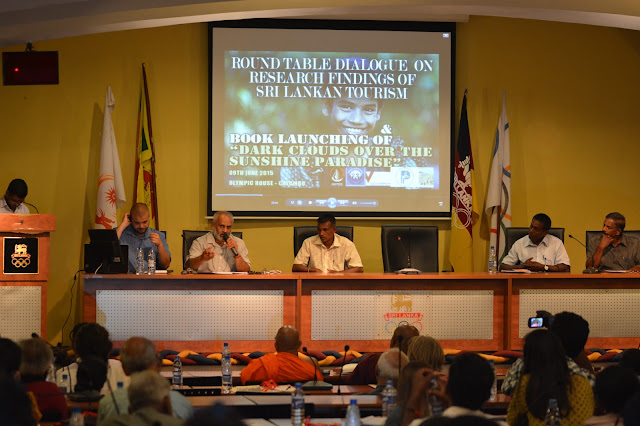 parallel to the program, a round table dialogue was conducted with the staikeholders of the sector. A responsible officer from fisheries ministry was represent the fisheries minister and several hotteliers, members from civil socity organisations, environmentalists, representatives from religious institution   were also participated to the event.
Community memberes representing farmers, fishers were also present at the event together with real victims of land grabbing in each area of the country.

As a sector, tourism is important to the economy since it act as major foriegn exchange earner and provide thousands of job oppertunities to the local communities.
After the end of Civil war in Sri Lanka, high priority to develop tourism sector was given by the previous government. instead of resettling people who were displaced for decades due to the war, military widend the land aquasition in the name of security.  "During the war, many Tamils fled the north and settled abroad or in other regions of the island. Since the end of the war, many of them have wanted to return and reclaim their land. However, the army has other plans: the appropriated estates have become military camps, "High Security zone" (HSZ) or "Special Economic Zones" (SEZ). The armed forces have laid claim to approximately 6,000 acres of land that they wanted to permanently convert into HSZ in Jaffna peninsula alone. (Dark Clouds over the Sunshine Paradise)

communities who are act as small food producers are the victims of the land grabbing all over the country. North In Jaffna, Mannar, East in Trincomalee, Baticaloa, Panama and west coast in Kalpitiya all land grabbed by the government were belongs to the small scale fishers, and farmers whether they do have not land titles some times, they have lived these lands for generations. 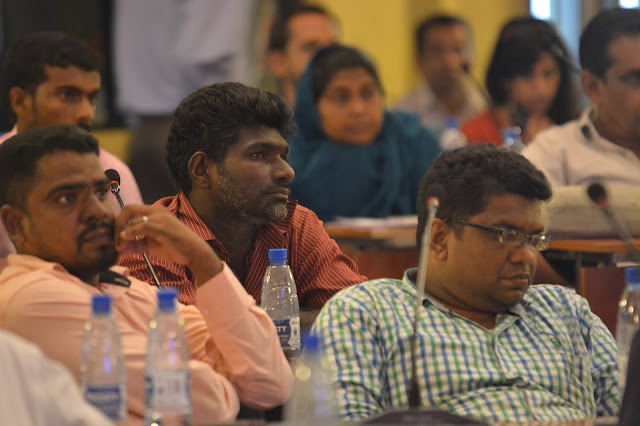 After 3 hour long successful dialogue among key invitees, representatives key invitees and other participants event was concluded with following six steps demands from the government.


STEP 1: The State Shall Fully implement the Tenure Guidelines on land, fisheries and forests through participatory, inclusive mechanisms that prioritize the rights and needs of legitimate tenure users, especially women.

STEP 2: Ensure the free, prior and informed consent for all communities affected by land transfers, and all kind of land use which are not initiated by local communities, including the fair and equitable participation of all groups within local communities, especially excluded and marginalized groups such as women, children, minorities, the elderly and disabled.

STEP 3: Review public policies and projects that incentivize land grabbing, and instead support policies that prioritize the needs of small-scale food producers – particularly women – and sustainable land use.

STEP 5: Hotels, Investors and Travel Agencies should respect human rights and avoid negative impacts that are caused directly or through their business relations. In order to assume responsibility, they should possess corresponding principles and procedures and act with due diligence. 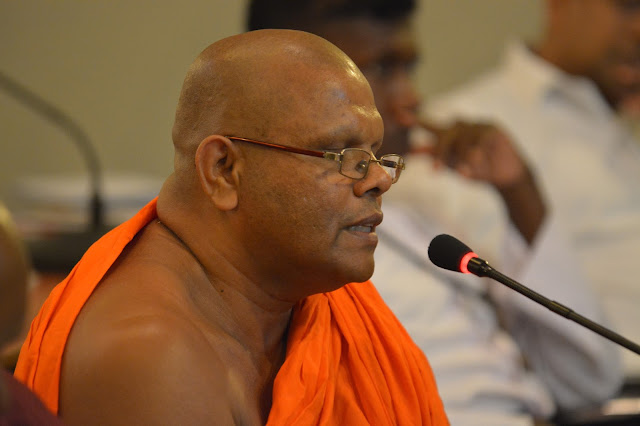 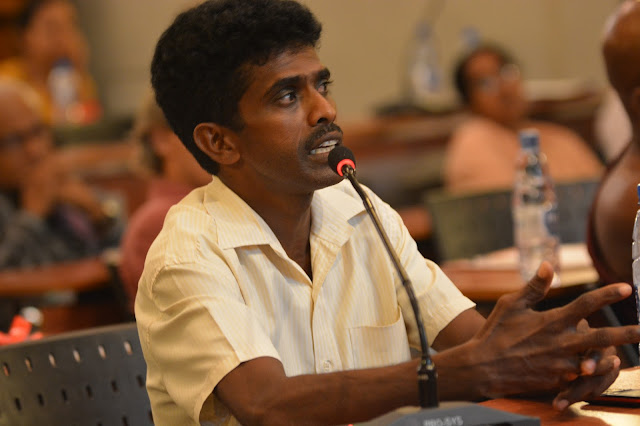 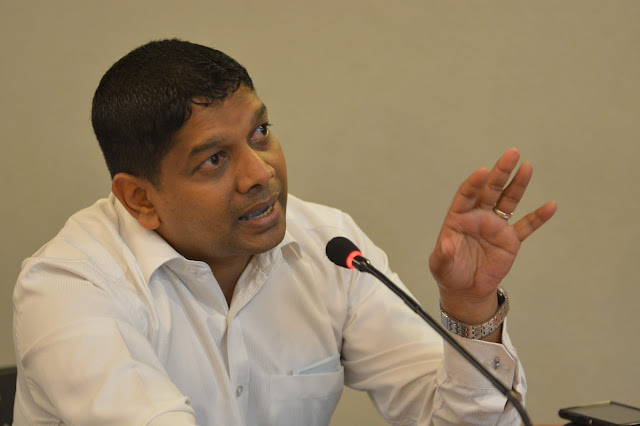 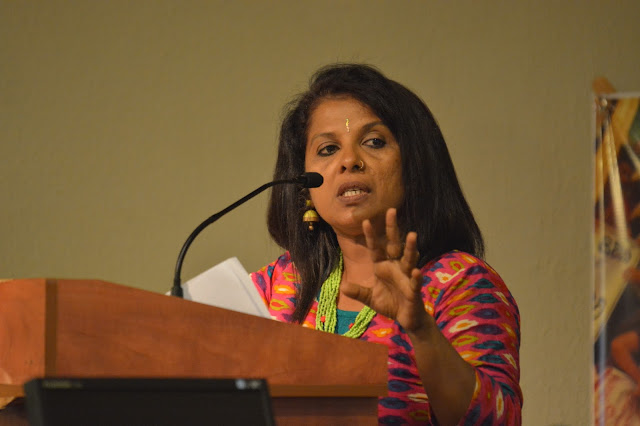 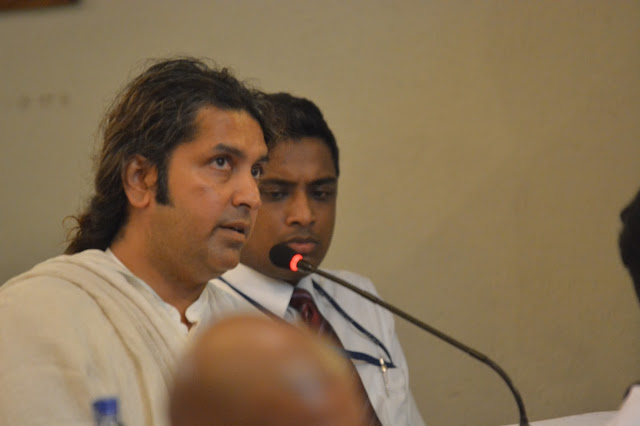 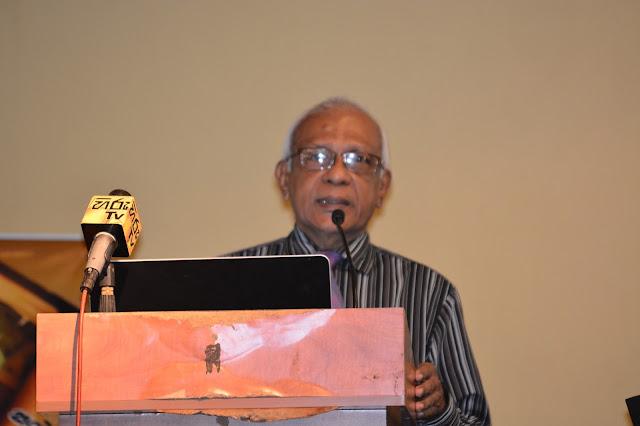 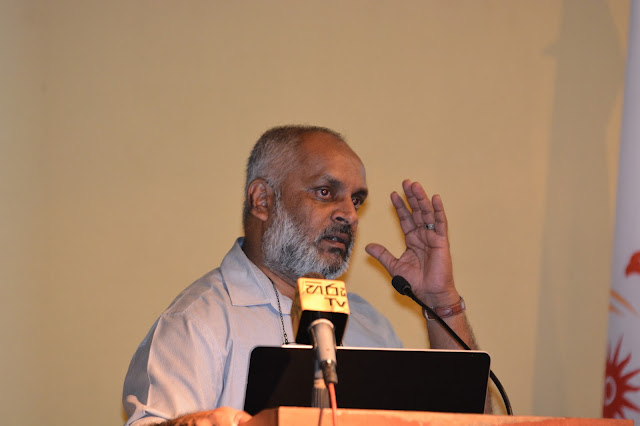 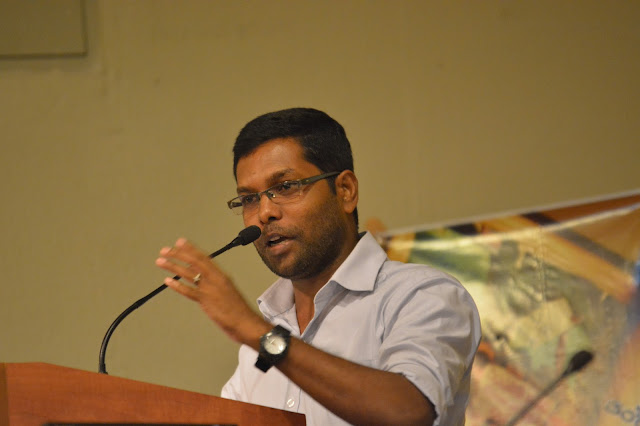 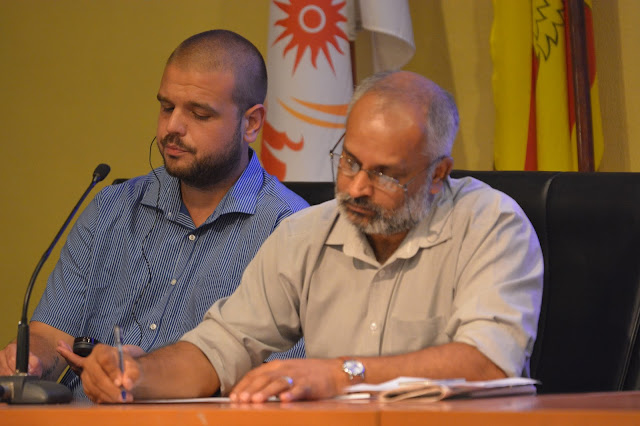 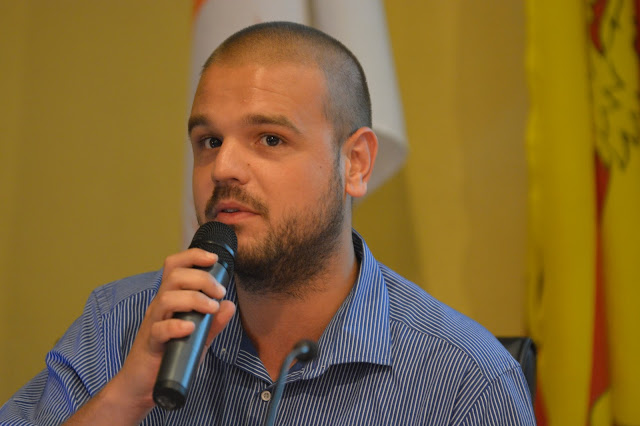 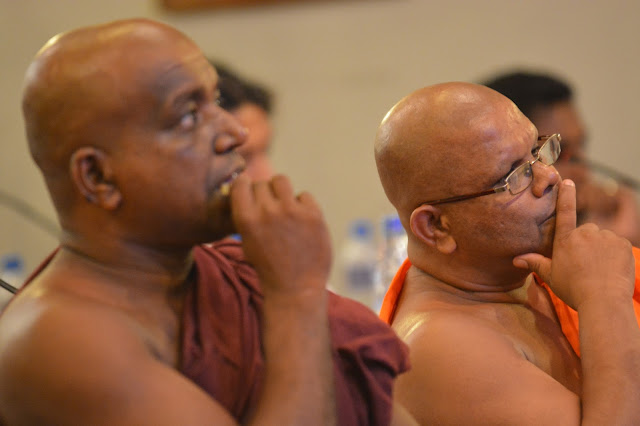 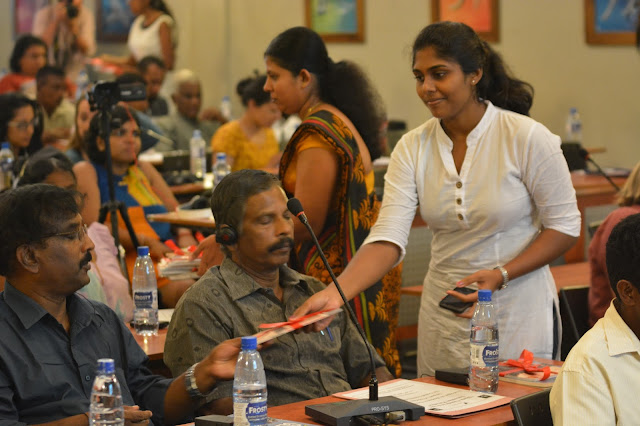