“Today we are back to our lands” says Panama People

After forceful chasing away from their lands by unknown armed persons, Paanama, Raigamwela, Sashtrawela people were displaced since 17 July 2010.
However, it is well known fact that there is no possibility to enter outside group into their lands with out attention of military as they are within 500 meters away from their lands.
"We can not say exactly who but there is no possibility any group to enter our lands with arms and chased us away without the support of military." Says Punchi Appuhamy, a displaced but a landowner in the village.
Now the people are ready to go back to their lands with the Cabinet decision. Cabinet of the newly elected government after 08th January, decided hand over  340 acres in Ragamwela, Sashtrawela villages.
"We do not want any others land. We want our people's land back to our people. We are thankful to Cabinet ministers and President and PM for their decision to return our land." Said Rev. Paanama Chandraratana thero. "We want all people to assist us to settle our lands in peaceful manner."  Added Rev. Chandraratana.
There are hundreds of people eagerly awaiting to get back to their villages. But the leader of Paanam Paththu Protection Organization P. Somasiri was the key player in the struggle, a lagoon fisherman who lost his employment and land. He said at our meeting yesterday, "there is a Cabinet decision to give our land back. The Pothuwil magistrate court release us totally from the court case against us on illegal tresspassing the land. The human rights commission of Sri
Lanka has recommended to release the land. What we want is to allow us to go back to our lands peacefuly." Somasiri said at a preparatory meeting  held at Paanama temple.
Today people are ready to go to their lands while Police came to Somasiri's home last night. Spreading the rumors that there will be arrests, shooting and not to allow people to get back to their lands.

Before they went to their land the ASP of the Pothuwil police facilitated to bring the Ampara district secretary and Lahugala divisional sectetary and had long and heat arguments with people without success. The officials expect to follow all the legal steps anđ take long time to settle the land dispute.
The people are in a grave concern whether those Cabinet decisions would change if Mahinda Rajapakse come into power by general election 2015 though the possibility to reelect Mahinda and the crowd is highly unlikely. The people are gradually moving to their lands and we will update the situation time to time. 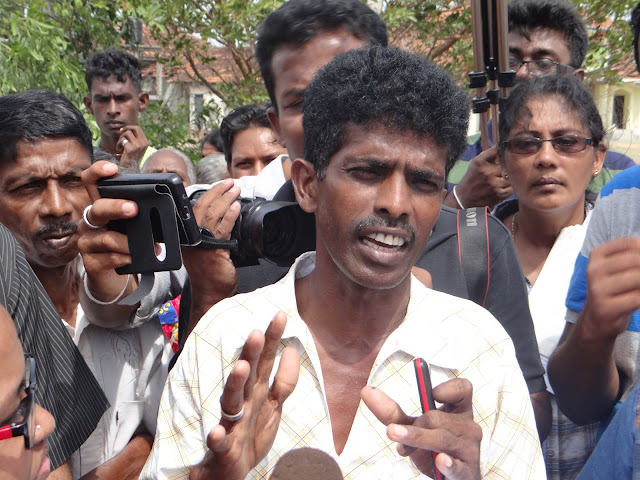 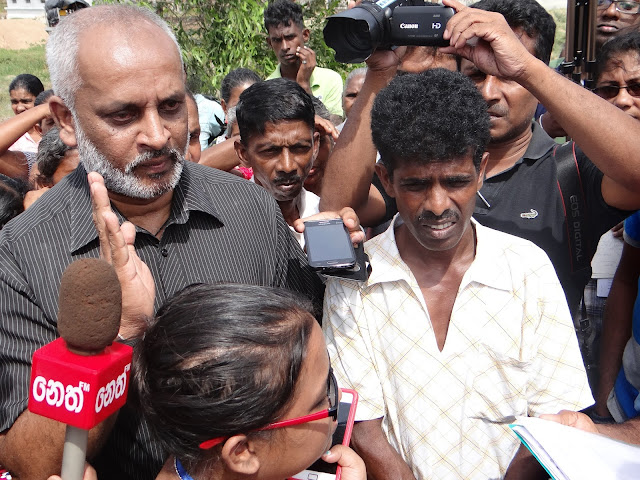 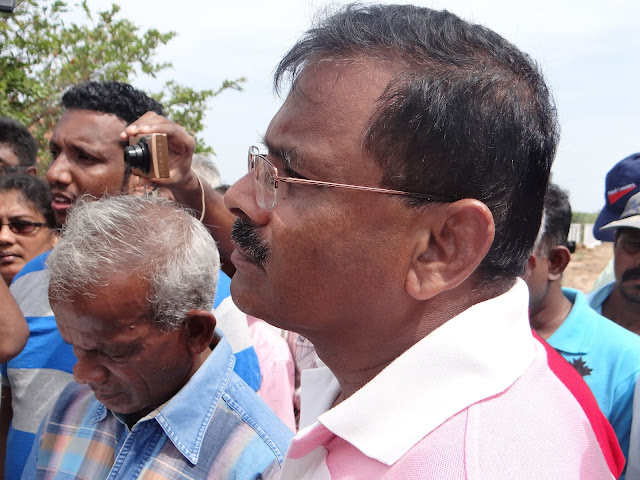 The Pothuwil ASP facilitated to bring both Ampara district secreary and Lahugala divisional secetary amidst to Paanama protestors though they did not say a single word than they will settle the issue soon. People disagreed and decided to move to their land amidst stern resistance by police. 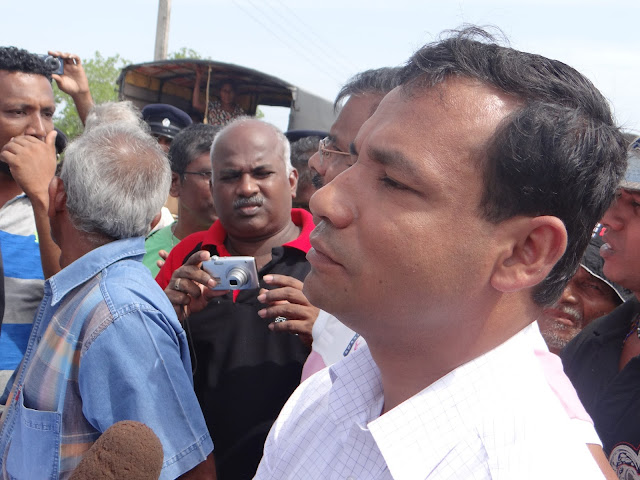 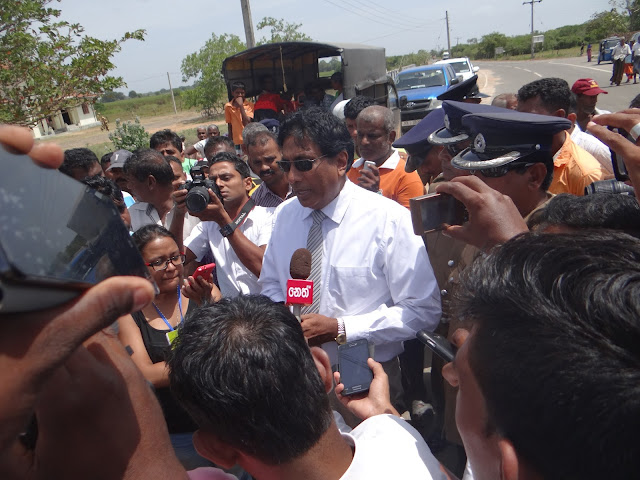 Though they were cooperated in the morning when people are decided not to listen the District sectetary's advice and return to village the police did not want to cooperate any more. Though there was no batton charge or tear gas people raised a stern opposition to the community who attempted to enter in to their villages. 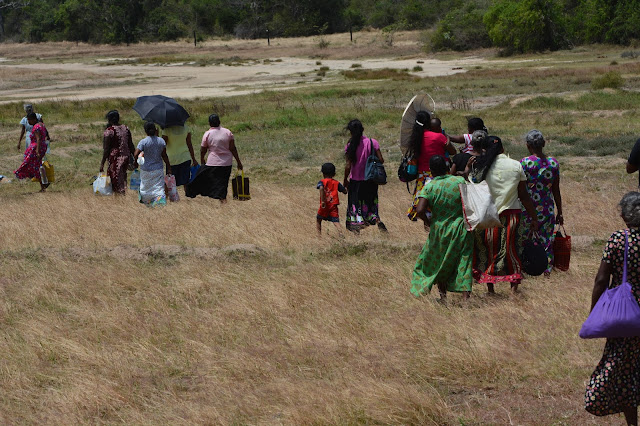 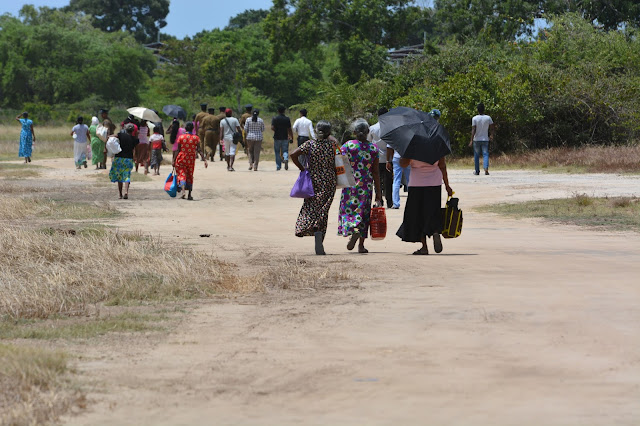 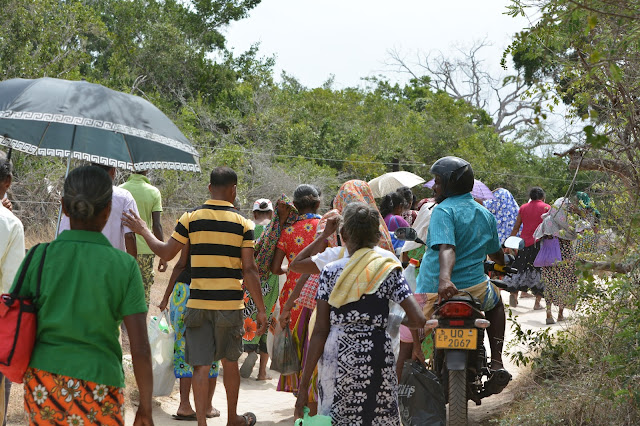 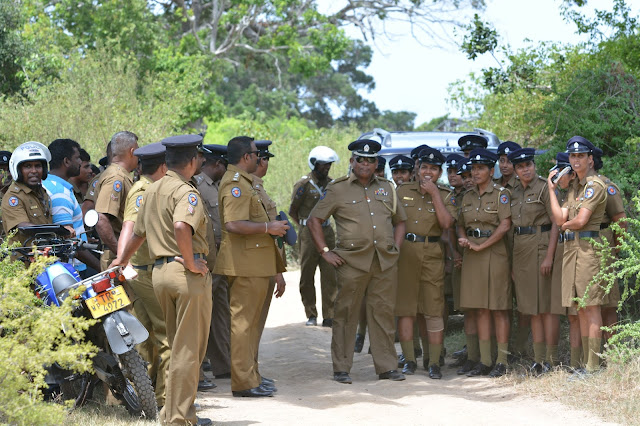 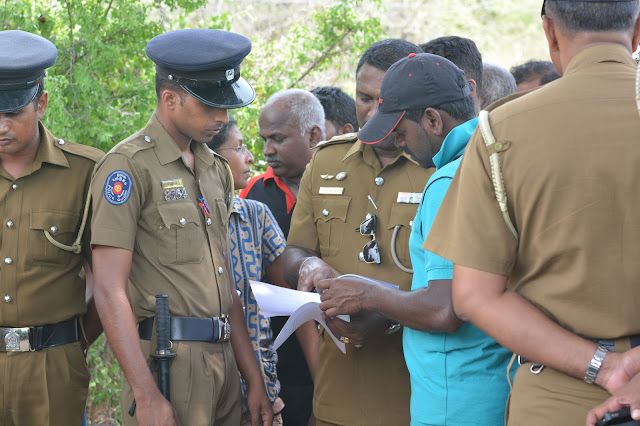 People spent several hours in a shade of a tree near the entrance to the lands area they belongs and lived for more than 4 generations later forcefully taken by the previous government using "Un-identified Persons". Finally,Police took step to go to the court and get an prevention order on entering to the lands, under election law and regulations instead of revealing real situation to the court. a parliamentary election have been gazetted to be held on 17th August, during the time period of an election, gathering of group of people more than 5 is a  violation of the law.
Men and Women village leaders discussed with the police and inform them that people are going to take one step back for now but only for two weeks time period. If authorities are failed to take necessary steps to settle the land issue, will be brake any barrier of authorities and enter in to the lands they lost five years ago.
Police verbally agreed the villagers and the people temporally left the place and returned to the "Fully Displaced Status" again only for another two weeks. 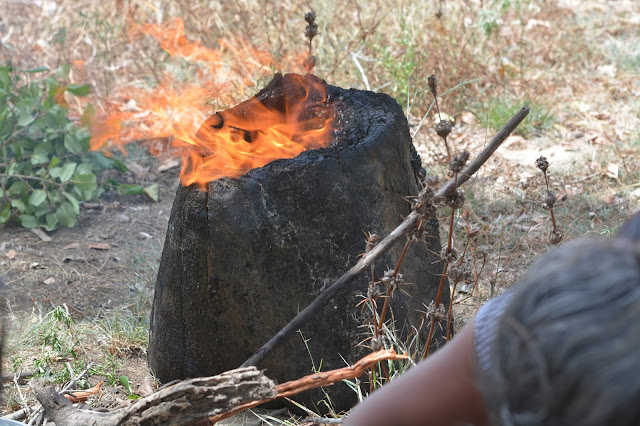 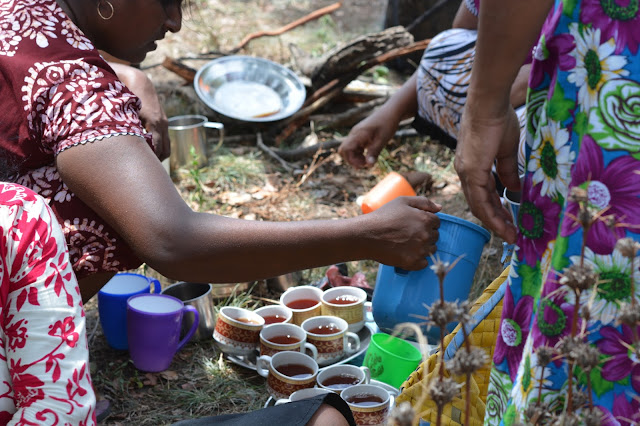 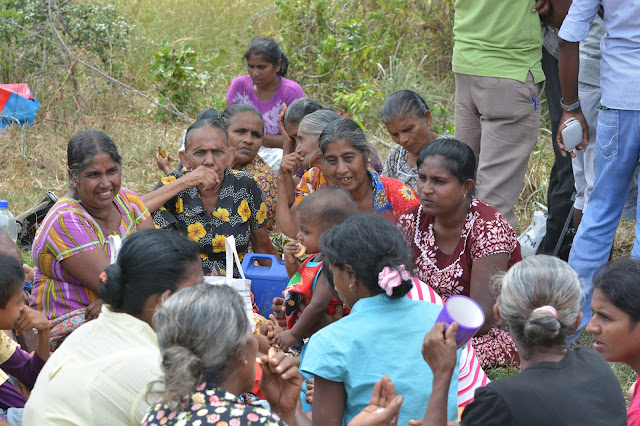 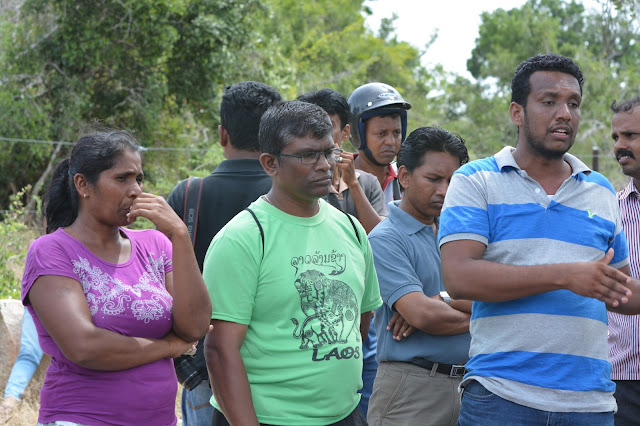 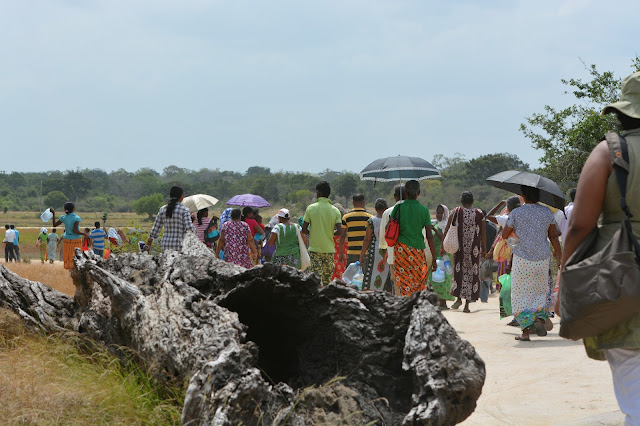 National Fisheries Solidarity Movement fighting against land grabbing together with the people in many districts of the country who are the real victims of the issue. Panama Issue is one of the main such issue and NAFSO working together with few other civil society organisations who's also fighting to establish a good governance in the country.
Share this article :
« Prev Post Next Post » Home