Representative from Alliance for Protection of Panampaththuwa together with representatives from People's alliance for Right to Land (PARL) civil organisational network loge a complain in HRC in Sri Lanka challenging the duty of divisional secretary of Ampara district on illegal land transfer to the presidential secretariat during previous government.  According to  related official documents of Ampara district divisional secretariat office 166.1116 ha of land have been acquired by the government but more than 1200acre land plot have been holed by the military.

A cabinet decision to release these lands have been issued by present government on 11th of February 2015 but relevant district authorities have not acted according to the government decision yet.
All these lands are used by farmers and fishers for about 3 generations for their income generation activities and as settlement area. 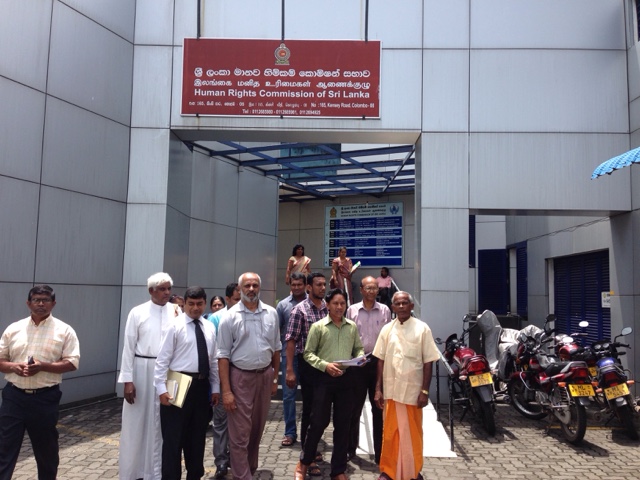