Home » » Women are Educated on CEDAW

Women are Educated on CEDAW

Partner organization of National Fisheries Solidarity Movement in Karuwalagaswewa (Puttlam District) organize and commences an education program on 7th July 2015, for women in Karuwalagaswewa DS division on (UN) Convention on the Elimination of All Forms of Discrimination against Women (CEDAW)  which was adopted in 1979 by the UN General Assembly and  signed by Sri Lanka in 1981.
85 women  from 5 villages were participated to the program.

Citizen Forums are developed to strengthen the involvement of the people in the development process of the areas they live in. at the tail part, the women who were participated to the program conducted a village wise group discussions and identified common issues in each village which are needed of attention of the responsible authorities of the development process and lined up for wider level discussion with other villagers to create a development plan for each village.
Through an advocacy and lobby program

The Praja Shakthi Citizen Forum organized an education program for the citizen forum members as well as women of the local government domain on  (UN) Convention on the Elimination of All Forms of Discrimination against Women (CEDAW)  which was adopted in 1979 by the UN General Assembly and  signed by Sri Lanka in 1981 at the community   hall in Palugassegama  on 7th of July. More than 85 participants including male and female took part to the program. Women are the major part of the participation of the program. This education program was organized as a result of the request of the village citizen forum last month.
Praja Shakthi Development Foundation is one of the partner organizations of National Fisheries Solidarity Movement which functions based on Kaluwaragaswewa aria in Puttlam district. They have taken the responsibility to organize and strengthen people as active citizen who participate to the governance in decision making process based on Citizen Forum. Citizen forum is the main structure which organize people toward the insuring their rights on development. 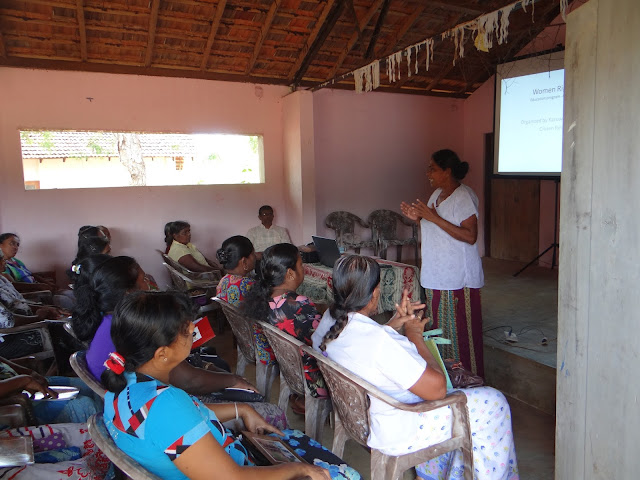 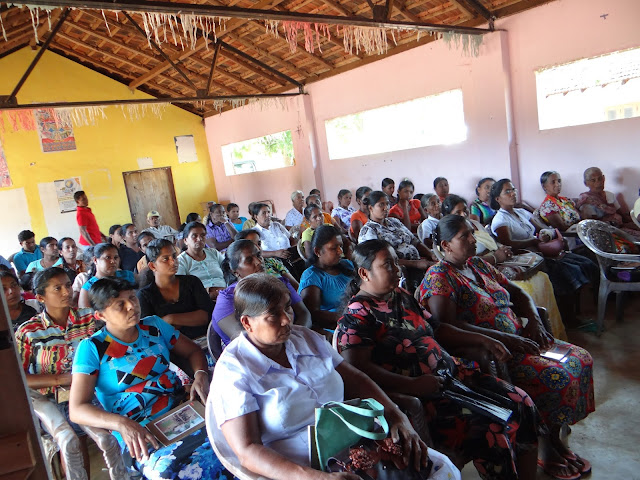 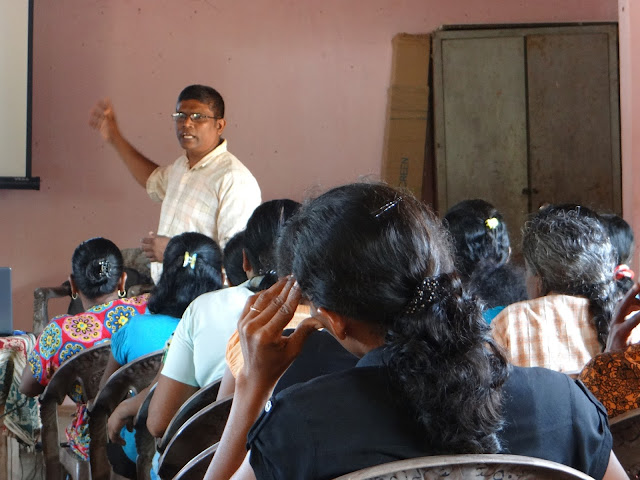 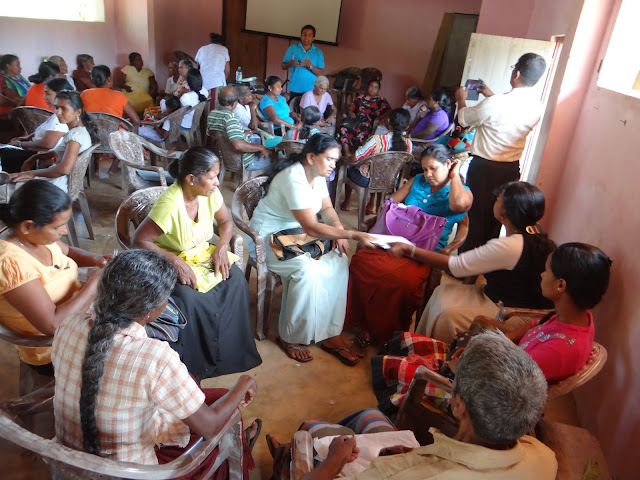 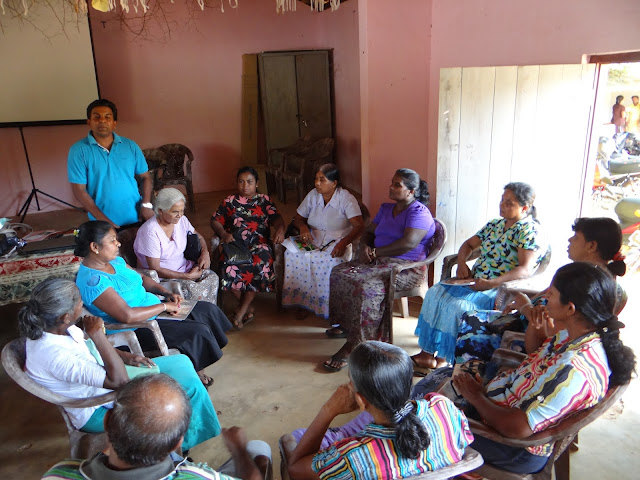 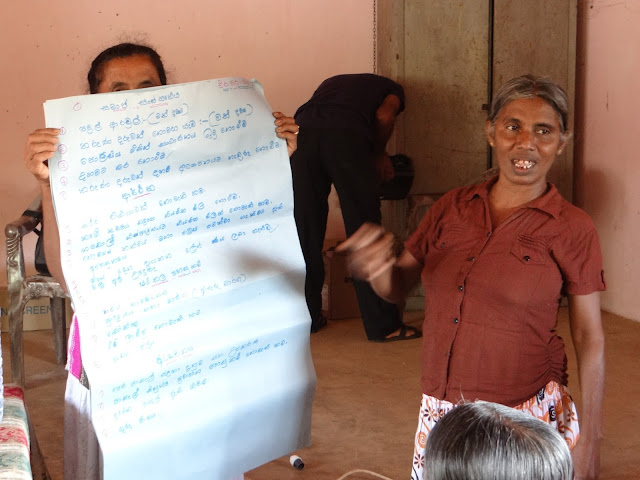