Awareness raising campaigns were conducted among fisheries communities throughout the country during the journey to ratify by FAO in 2014 and translated the english document in to Singhala and Tamil languages.

We conducted a educational workshop From 10 to 13 August with the objectives of give a thorough knowledge on VG SSF to our district level activits to convey the message effectively to grassroots level community, and also the team drafted a hand book for the VG SSF during the 4 day program.

NAFSO hoping to publish the hand book after finalising within few weeks. 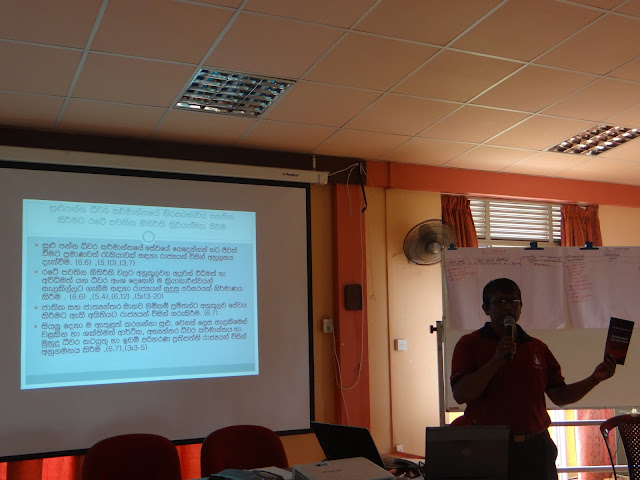 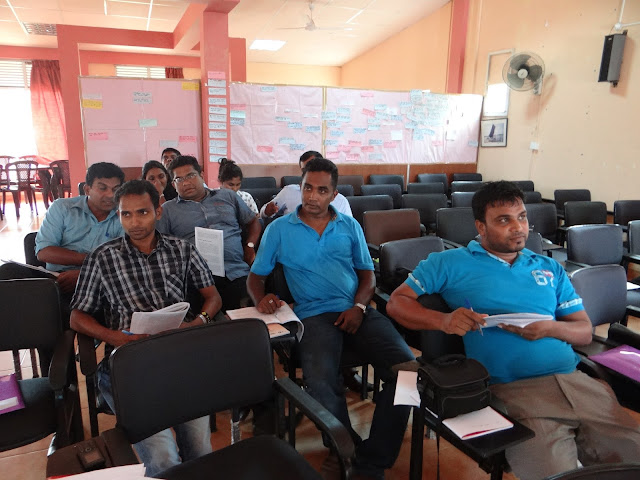 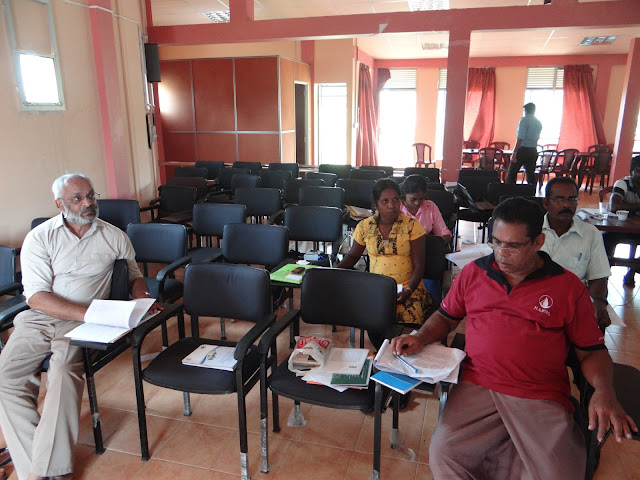 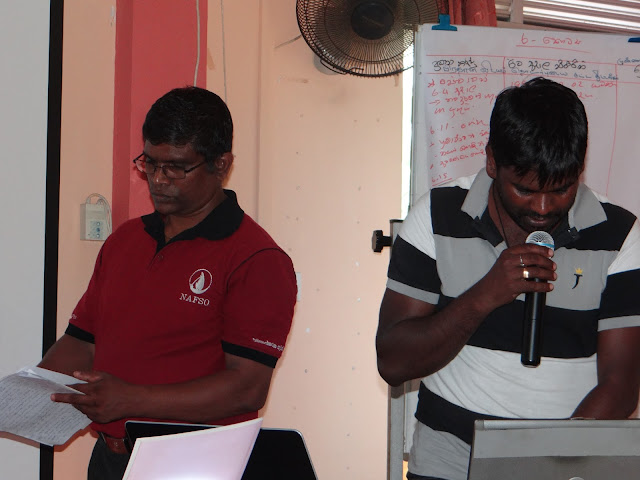 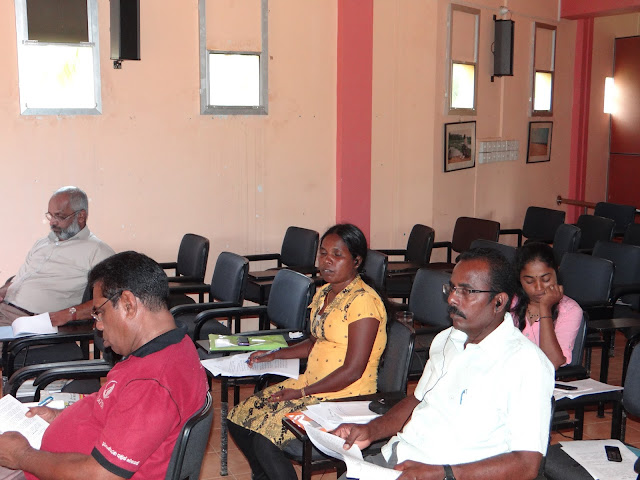