The International Human Rights Day was commemorated by the civil society together with Prim minister, Mr. Ranil Wicramasinghe.  The day has been organized at the Bandaranaike Memorial International Conference Hall (B.M.I.C.H). The event is organized by Platform for Freedom (PfF) together with National Fisheries Solidarity and Civil organization coalition under the PfF umbrella.

With the aims of abolition of the executive presidency, solving the ethnic problem by power devolution and strengthening human rights through influencing the government was the main focus of the celebrations held.

Prim minister and Minister for national dialogue were participated representing the Sri Lanka central government and during his speech Prime Minister Ranil Wickremesinghe stated that the process of providing lands to people in Jaffna by January will be expedited.
and also he mentioned that the media forum has given a list with 44 killed journalists during the MR government period.

Several victims presented their violated human right issues during the meeting. Representing victims of land grabbing in Panama, P.Somasiri stated that some high ranking officers are behind the land deal and they helped to the previous government to grab our lands. and the new government. Still they do not want to solve this issue even the cabinet has approved to release the lands to the people.
A wife who had made her husband to surrender to the police was also presented the situation. According to her, After surrendering to the police she did not have any clue of her husband. still she is looking for him. She stated that, Now I am old, before I die I wish to live with my husband for some time.
About 300 people representing civil society and victimised communities, Diplomats from several embassies were participated to the event conducted from 3.00 P.M. to 6.00 P.M. 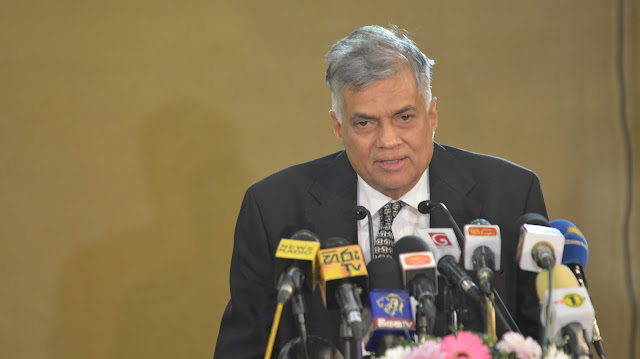 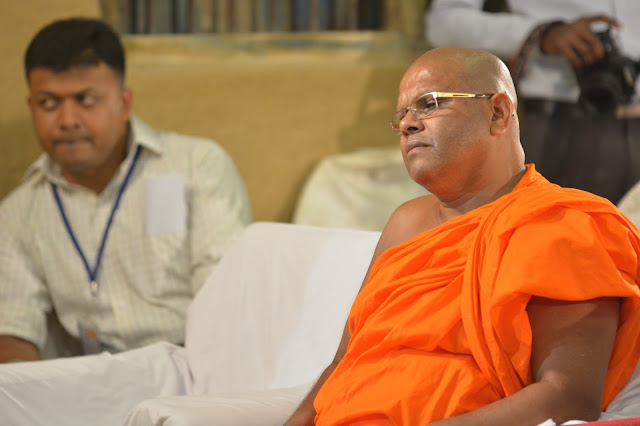 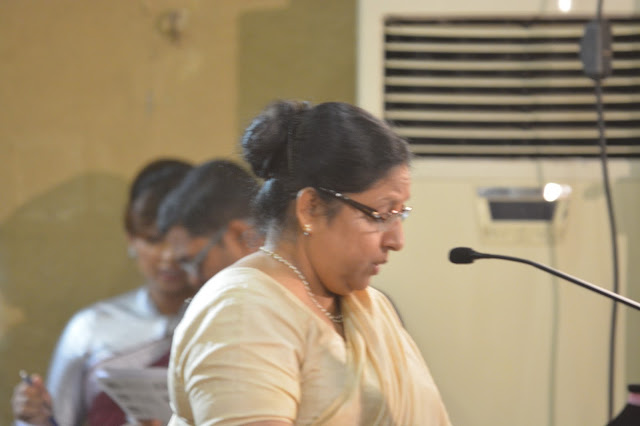 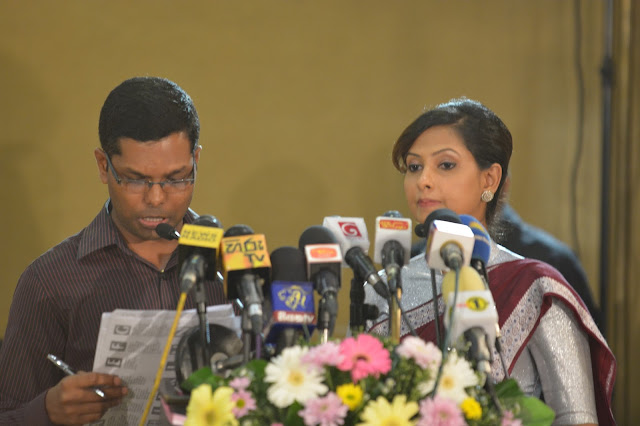 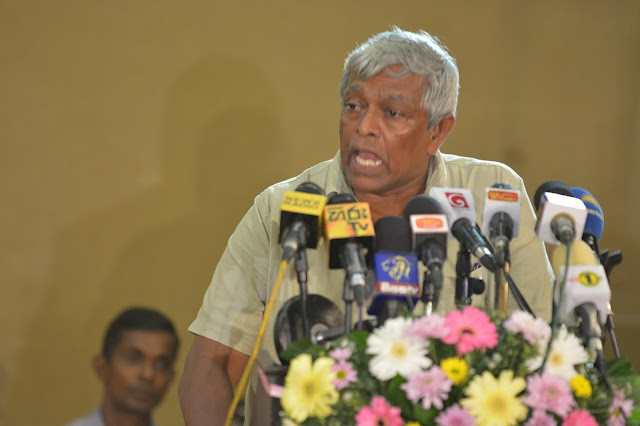 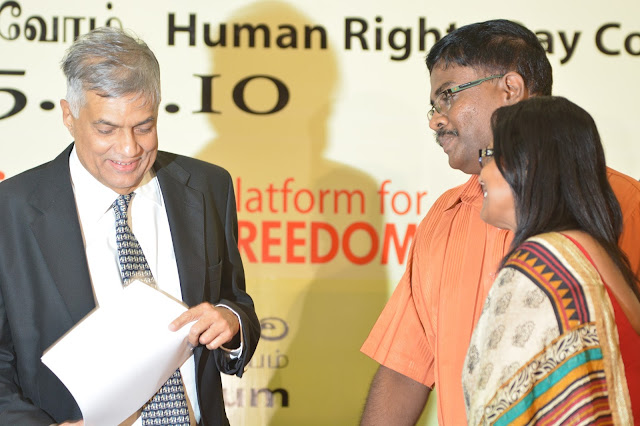 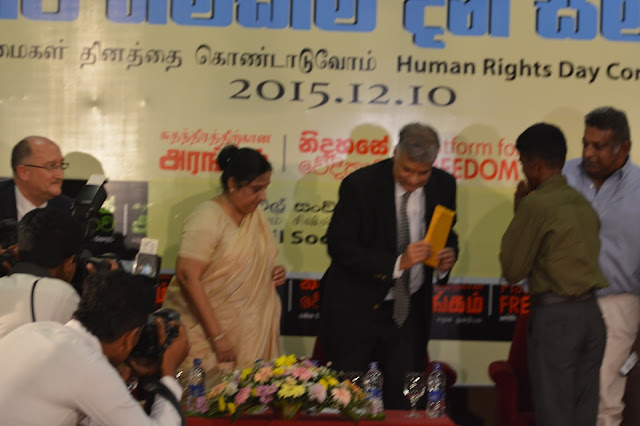 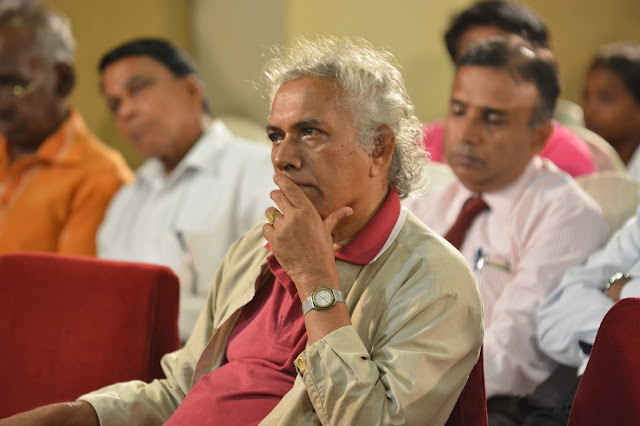 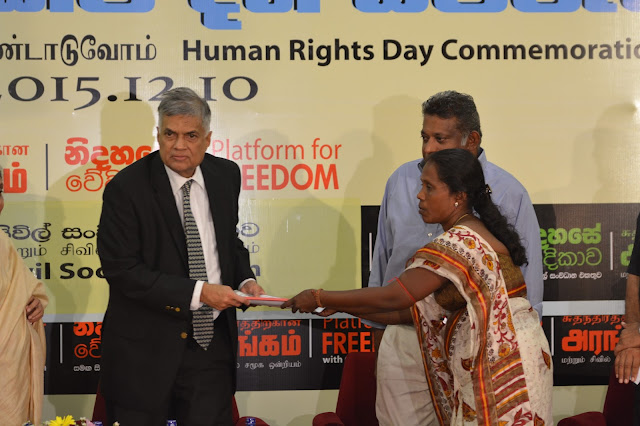 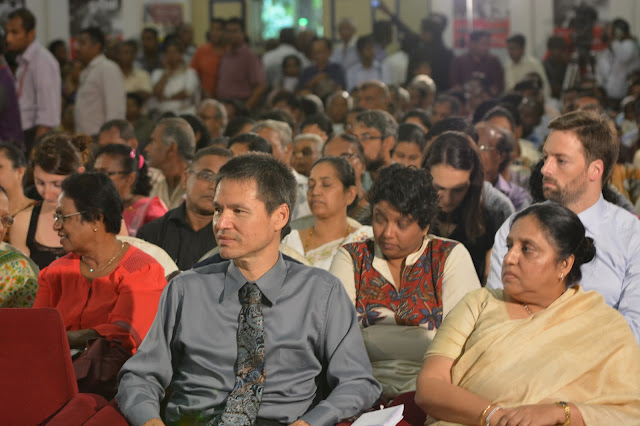