Home » » Lets Play By the Rules and Prevent Get Arrested

Lets Play By the Rules and Prevent Get Arrested

An education Program of fishers were conducted today(31st Dec.) in NAFSO auditorium on crossing the sea borders and get arrested in foreign countries.  We are expecting to minimises the arresting of fishers by giving understanding of existing laws of the country and other relevant countries. This was one step of series of program expecting to conduct targeting multi-day boat crews around the country.

The program was conducted based on the data we gathered from the research study we conducted in Negombo and Beruwela fisheries areas. This study is carrying out targeting 100 families who's members were being arrested (get released and still in foreign jails) by foreign countries during fishing operations.
Women and men from Negombo were participated from the families who's members are working in multi day boats. The next program will conducted in Beruwela in recent future. 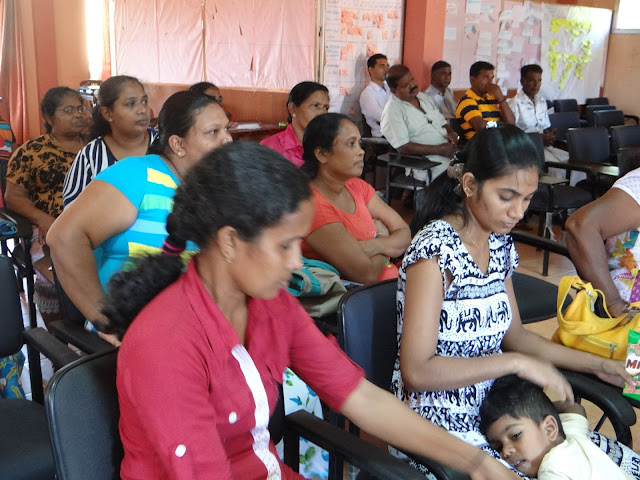 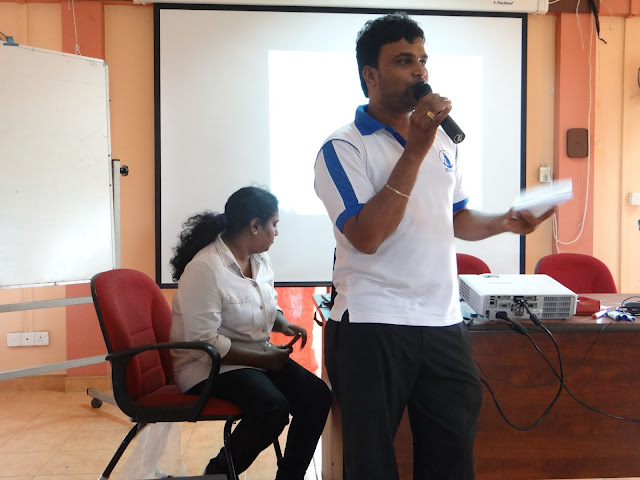 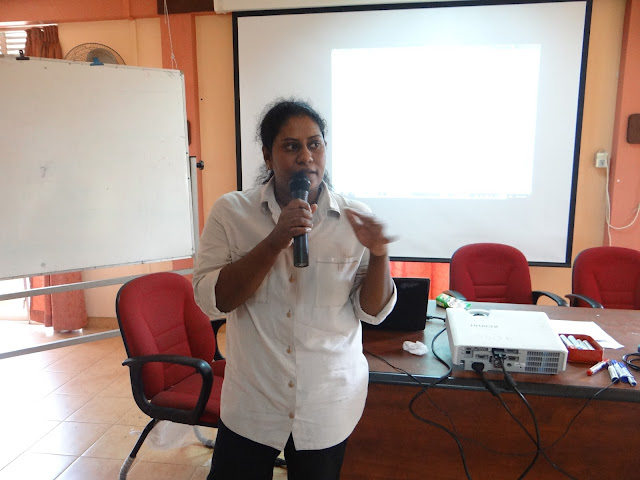 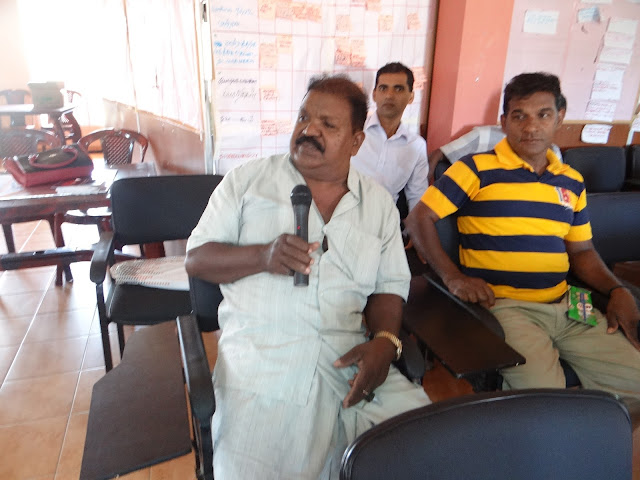 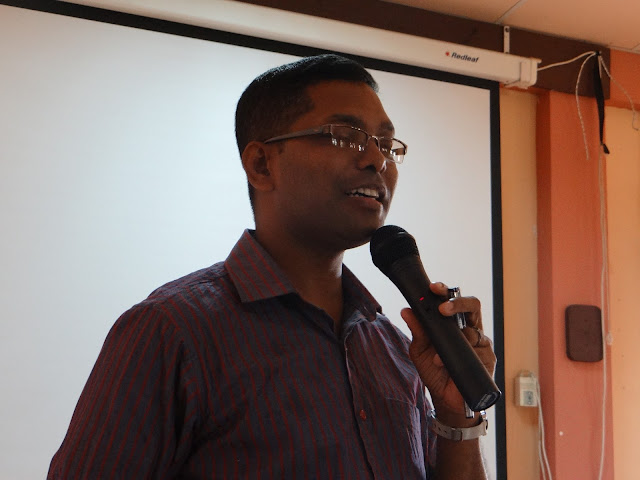 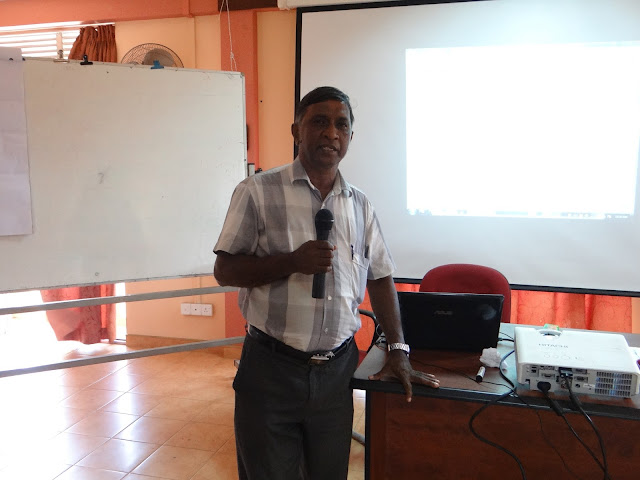 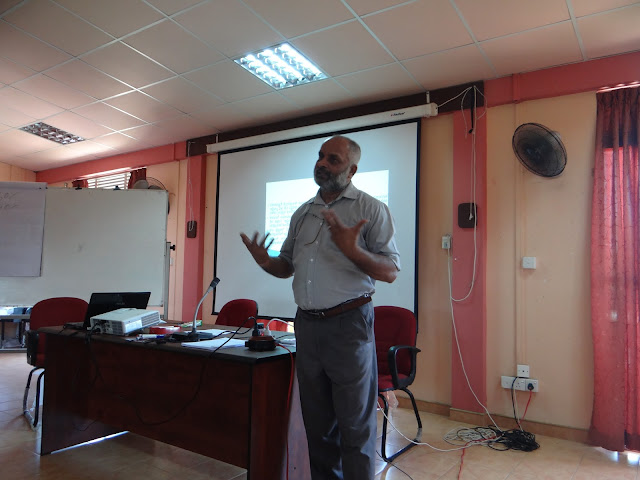 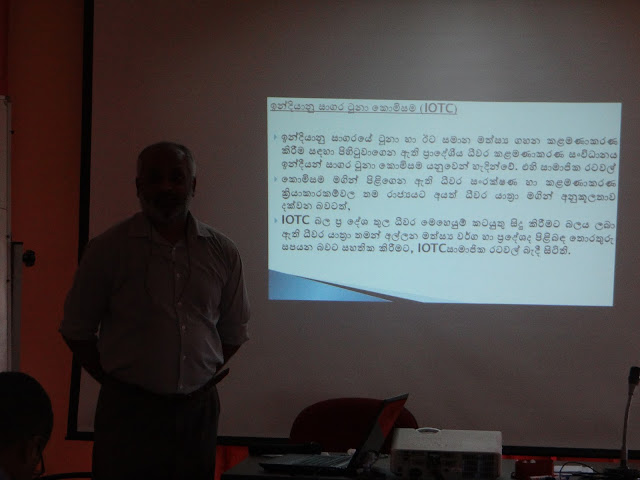 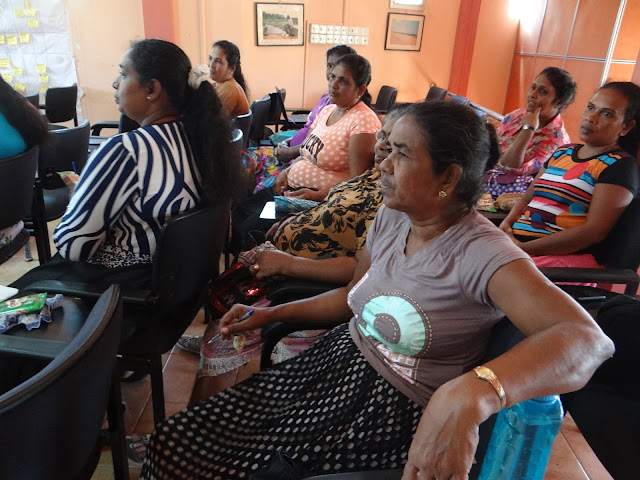