Walarpirai (Ampara District) Citizen Committee met on 18th of February, after two months as scheduled and a discussion conducted based on the theme of Democratic Citizen.

Following decisions were taken by the committee on future activities. 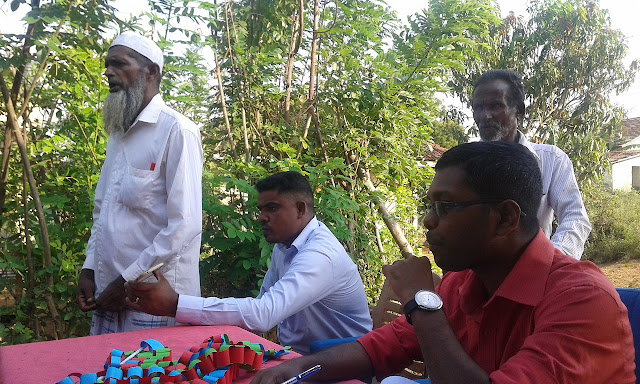 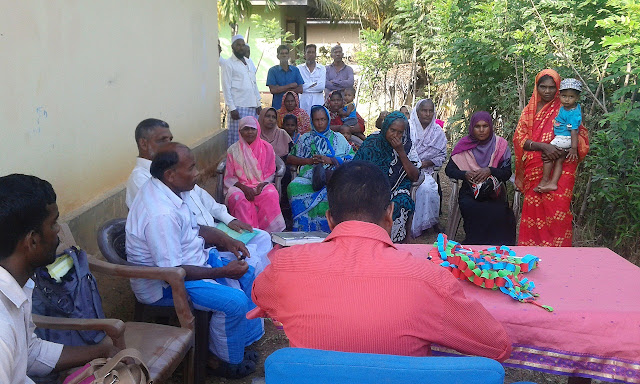 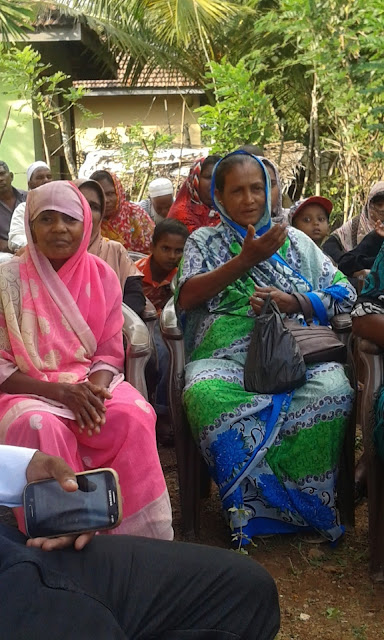