Police had been filed a court case against Panama people stating that they have been illegally entered in to SL Air Force properties on 27th of March 2016.

Panama land grab victims had been entered to their land properties which grabbed by the previous government on 2010 and releasing decision had issued by present cabinet of  " Yaha Palana" (good governance) government on 2015 Feb 11th.

After 30 hours of entering of people, local authorities of the government have entered to the occupied area and promised to release the lands befor Singhala Tamil new year on April as done in several previous occasions, after having a dialogue with protesters.

Meantime, Police have filled a case against 10 of the victims in fight for their lands on charges with intrude in to Airforce properties. But actual situation is, Air Force is the real intruders (in generally Military force).

Today ( 30 th March), magistrate freed Panama people from charges and stated that they have not violated any of charges made by police and thoroughly warned police not to involve in any of peacefull acts on those lands any more while advising people to act peacefully in future too. Further more magistrate ordered remove all barriers which are preventing access to those lands to the land owned people.

This is a long waited victory for the people who were chased away after burning down their houses in 2010.

Still struggle continues until government do the demarcations and draw plans of each land plots  and then divided among original owners in fair manner. 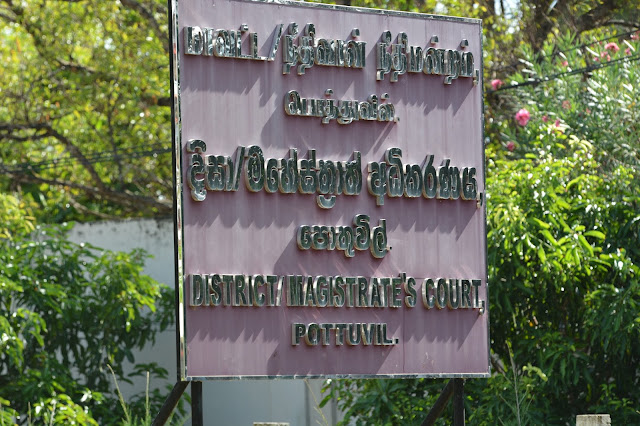 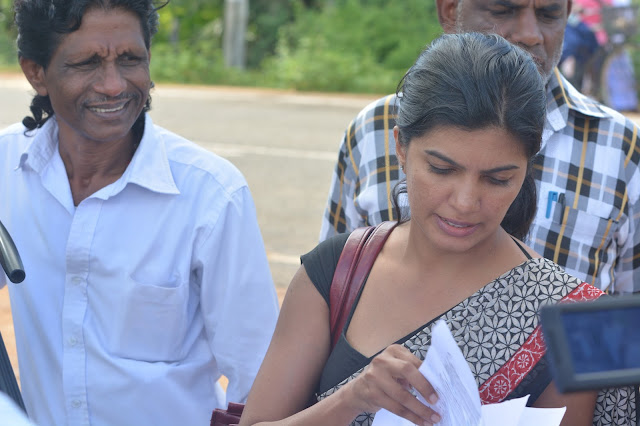 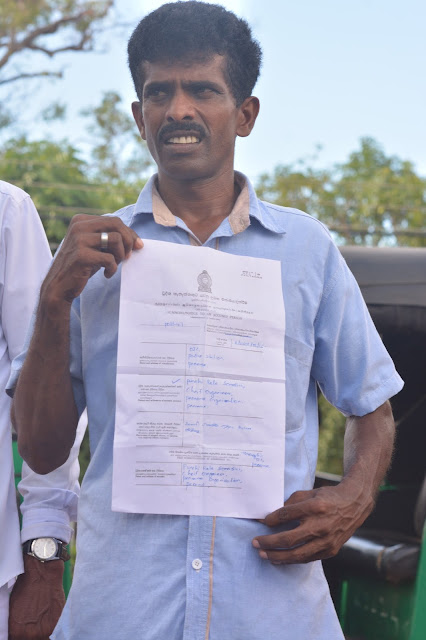 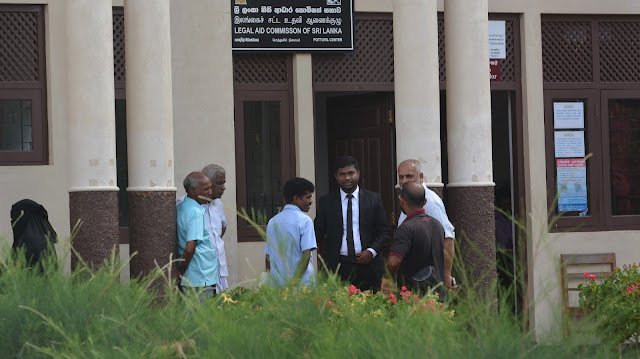 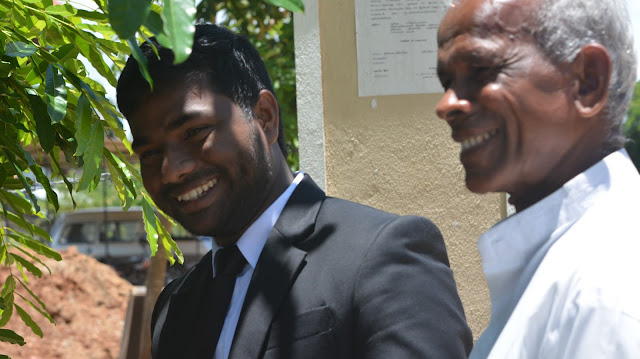