Home » » Way of the Sorrows

Way of the Sorrows

Negombo fisher community performed way of the cross on 22nd Sunday praying god to help to protect the Environment and lives of the Earth.
Special attention was given on port city project, which oppose by the citizens but the government unheard. They read parts of holy popes environmental message and make aware the people.

The Coastal communities are in danger of washed away after built of artificial land attached to Colombo port which was started by Rajapaksha regime. Present prim minister, Mr. Ranil Wicramasinghe publicly promised to stop the project while in election campaign in 2015, but now he and his government proceeding the project as planned.

65 million cubic meters of sands are going to suck and pump to the filling area from the sea bed near to Negombo coastal belt. Fishers are complaining its already has begun the sea erosion due to sand pumping.  Fishers are determine to stop the project and save the land and resources. 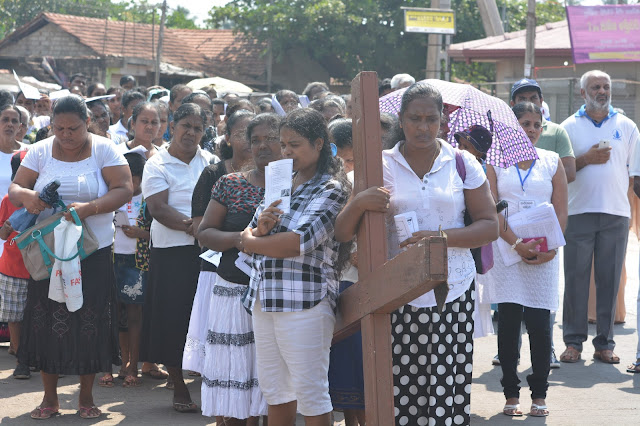 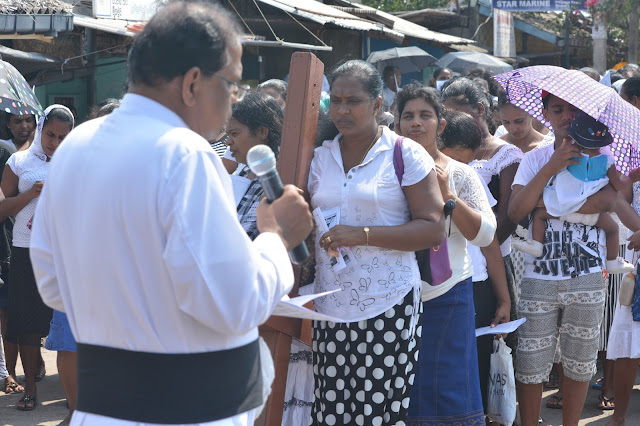 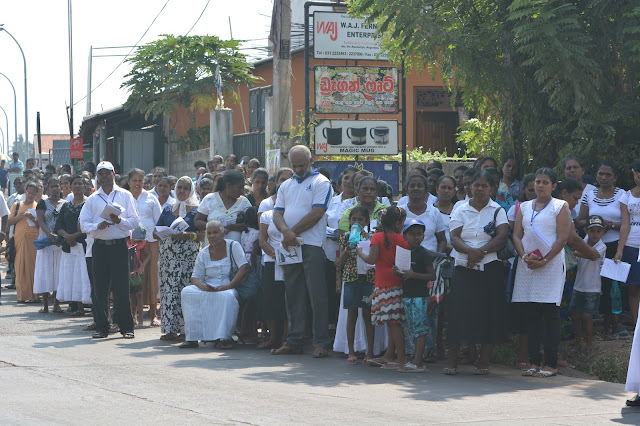 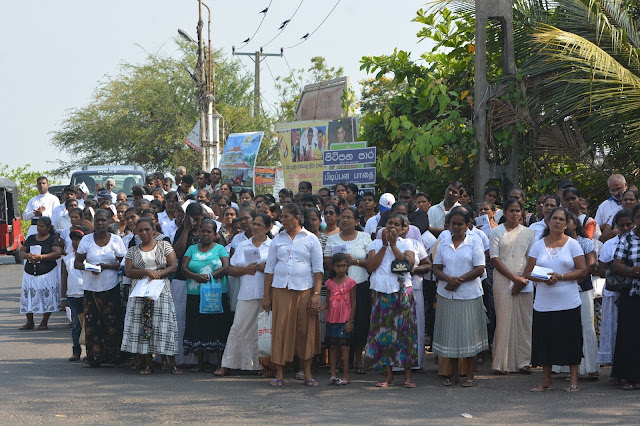 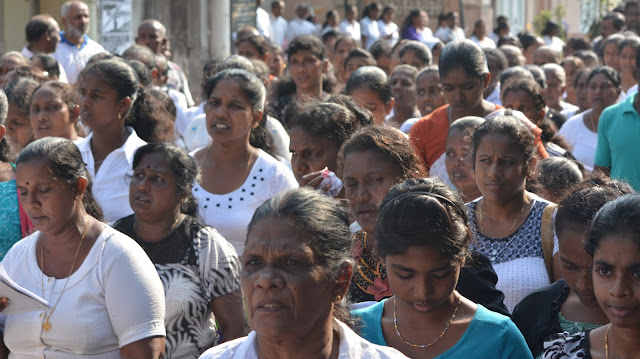 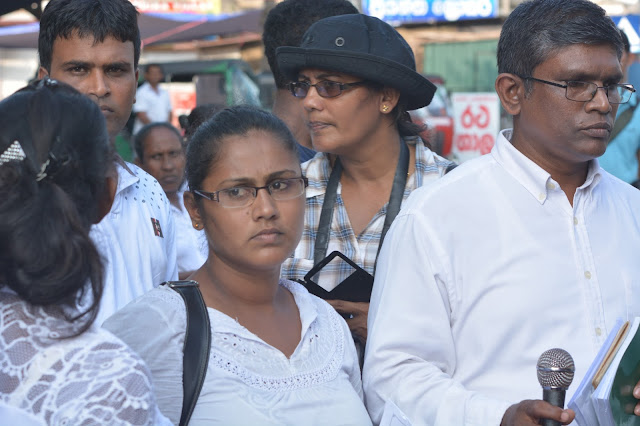 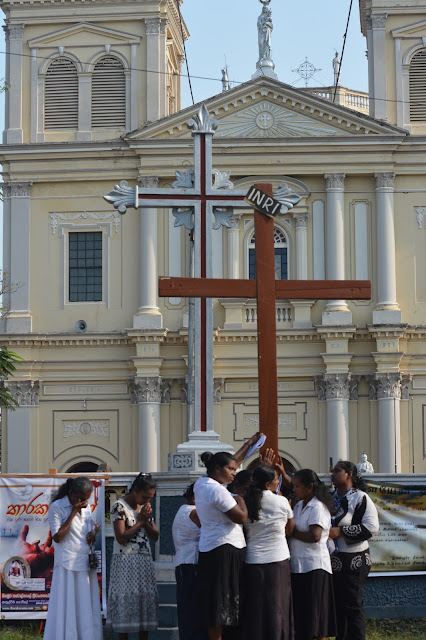 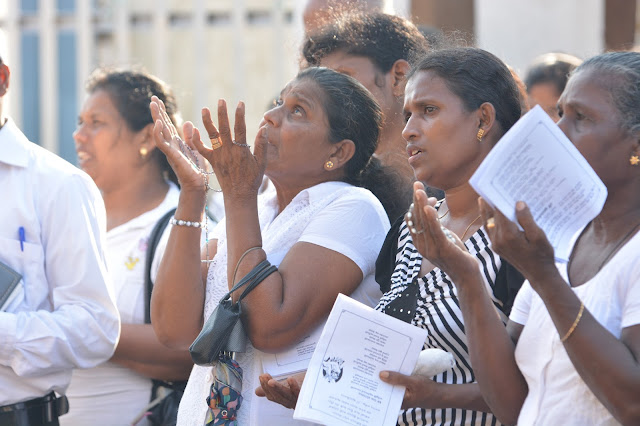 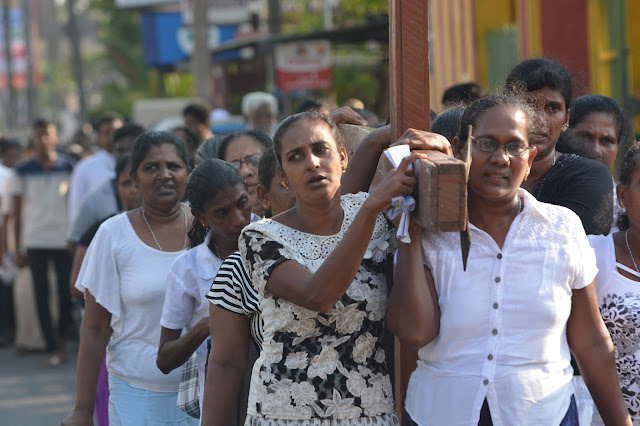 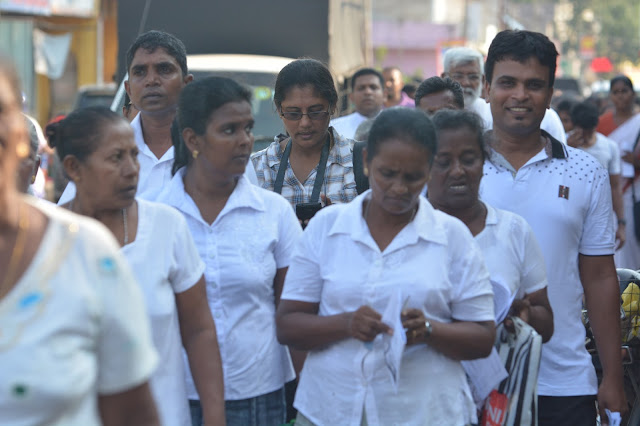 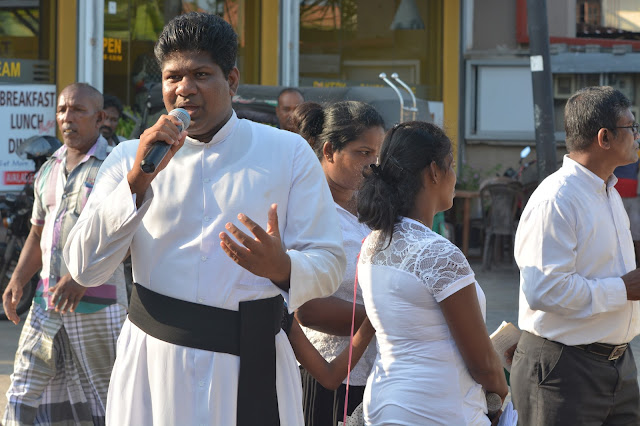 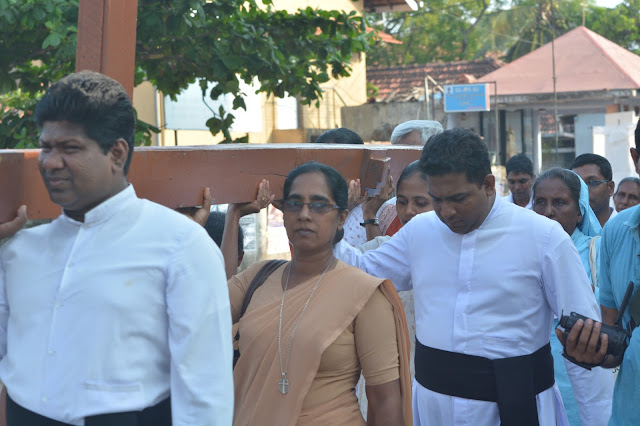 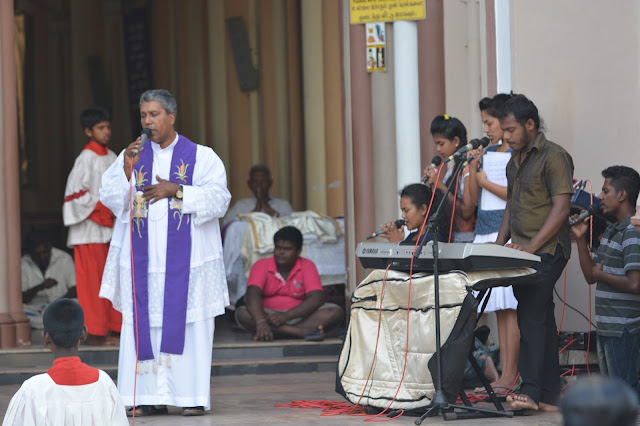 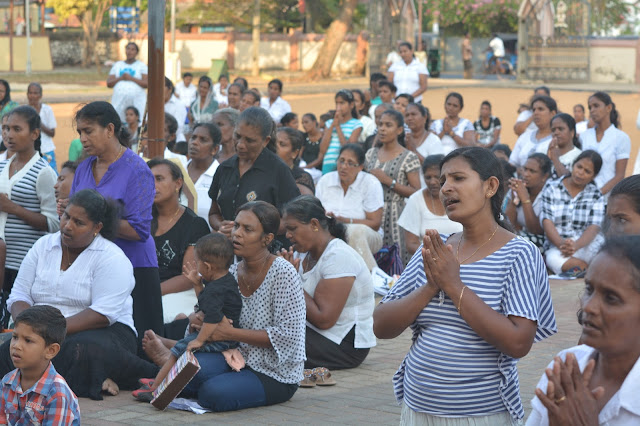 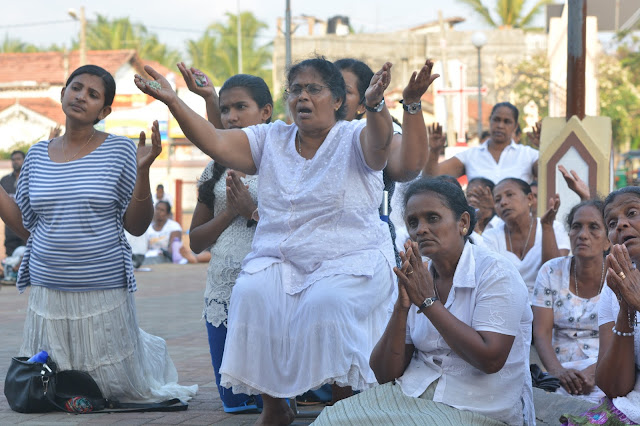 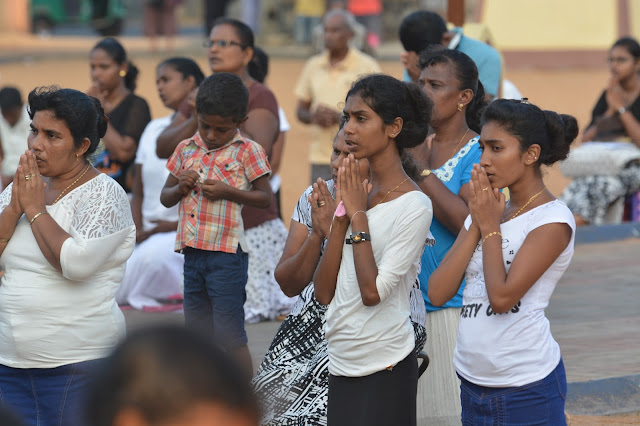 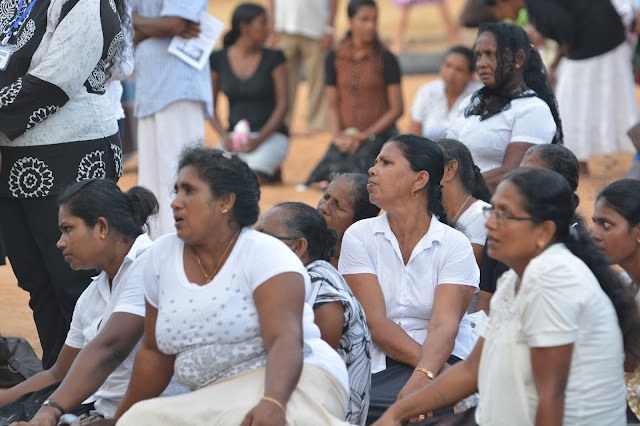 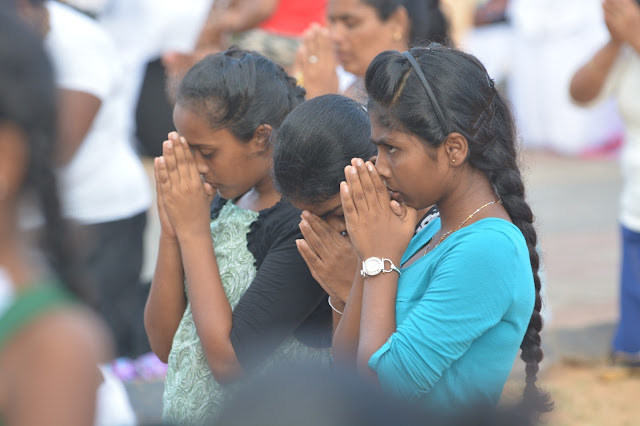 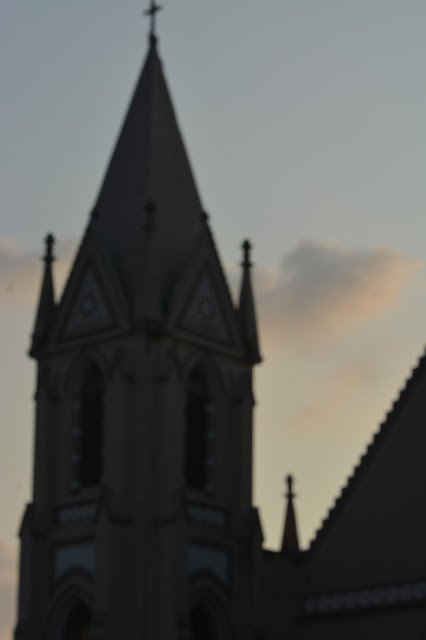