Home » » Panama- Ragamvila People take another step in settling down

Panama- Ragamvila People take another step in settling down

On 21st of May, Vesak Poya day, Panama, Ragamvila people, who took steps to settle down in their own lands in April, but still occupied by military taken a further step and placed a Buddha statue and planted a Bo Tree (Ficus religiosa) in a land plot where will be build the village temple which was existed before captured by the government using military. 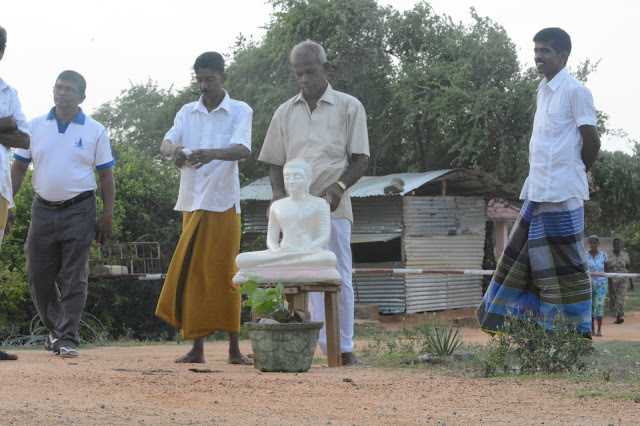 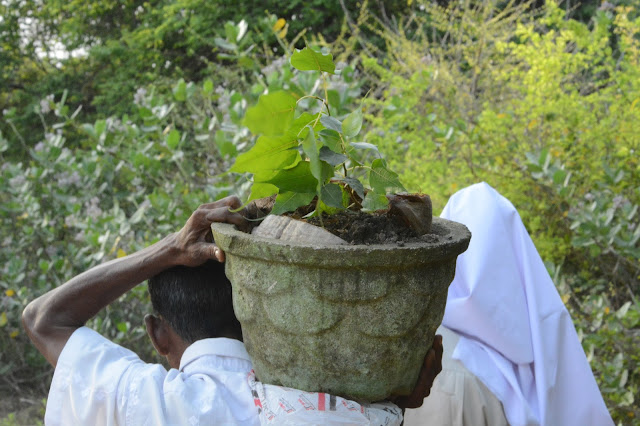 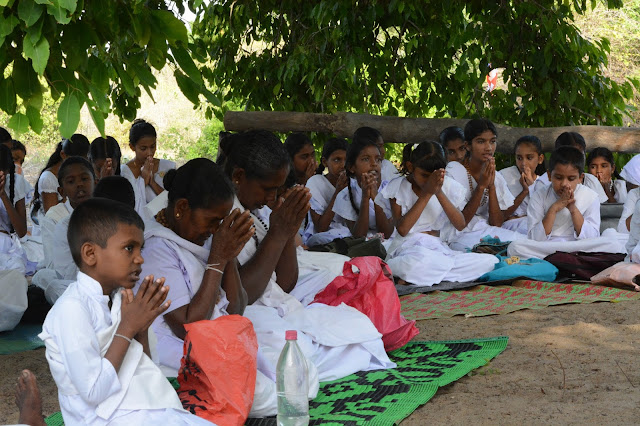 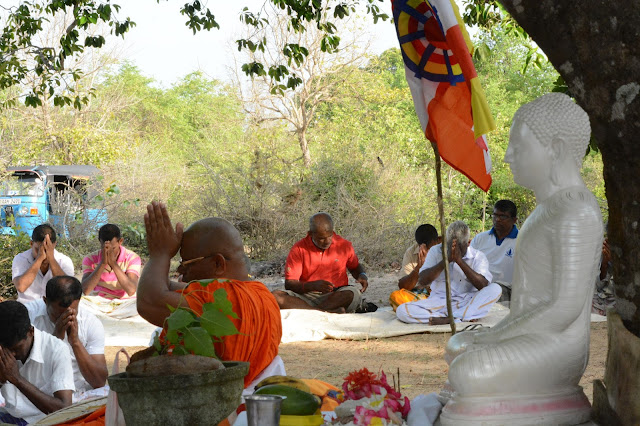 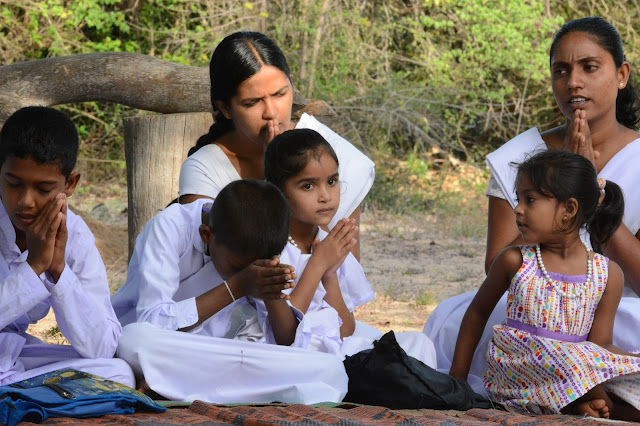 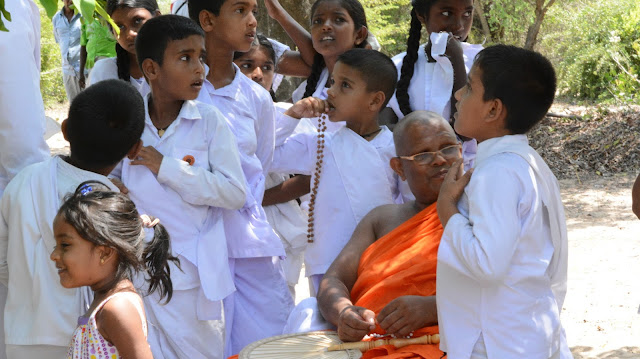 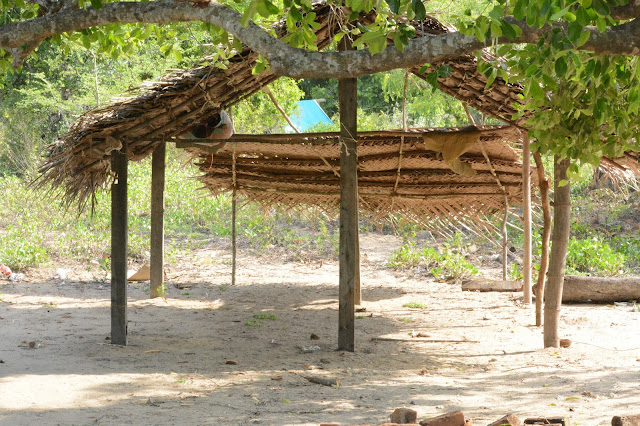 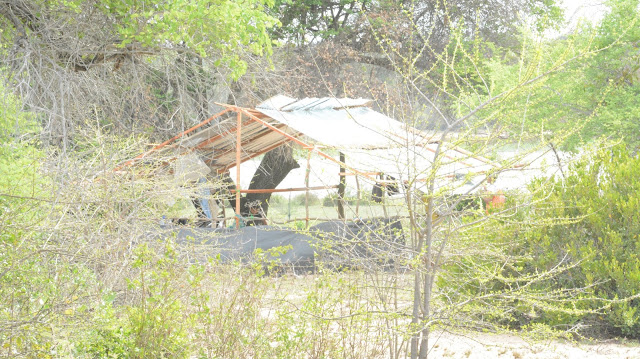 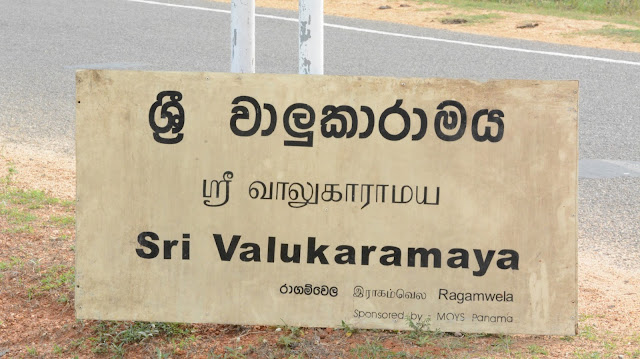