Instead of reinstating the land ownership, a notice to vacate the lands have been issued by Divisional secretary of Lahugala, informing people to vacate the lands before 30th June in Ragamvila, which, last march Magistrate court ordered not to disrupt the activities of the people as they do their livelihood activities in a land where no other party owned.

After receiving court order people entered in to Ragamvila lands without barricade by military and started to occupy the land area. They surveyed the land themselves and divided among the families in a list accepted by authorities as rightful users of these lands, as the authorities seems stuck due to some mysterious reasons, even after having a cabinet decision to release and divided those lands among farmers who used to do farming in those lands.

About 1200 acre of land area were grabbed in Panama by the previous government using military power and kept under Navy, Airforce and Army control while constructing buildings for hotels in those lands for four years until this government come in to power in beginning of year 2015.

Among those lands, 340 acre land area decided to be released by the cabinet of the new government on February 11th of 2015 and decision was released on 12th of Feb. 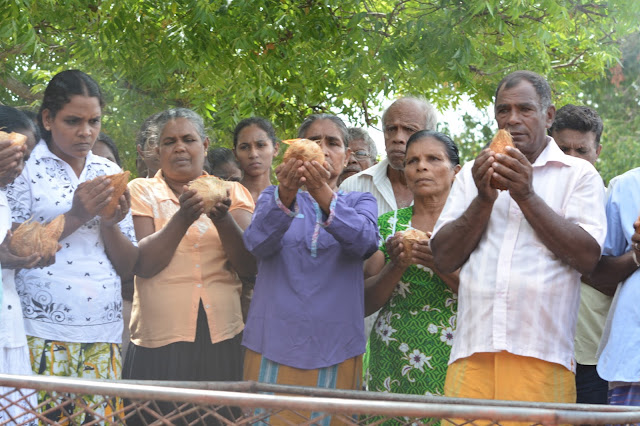 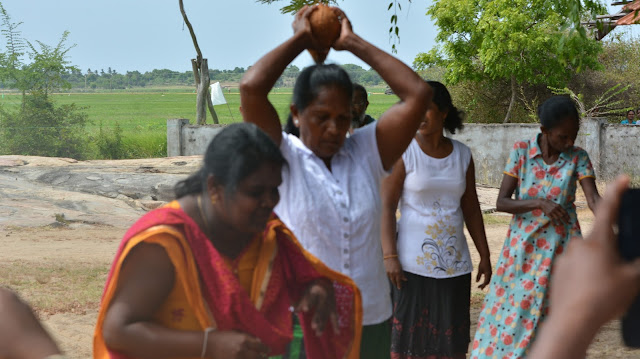 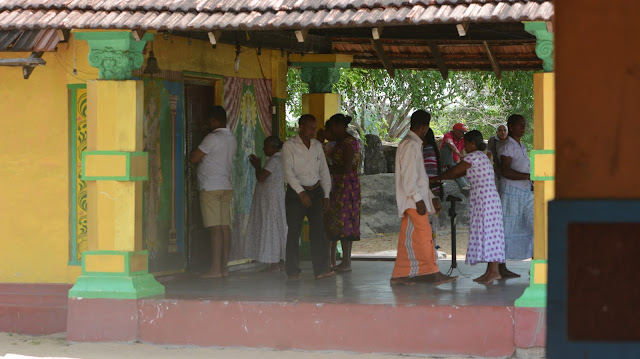 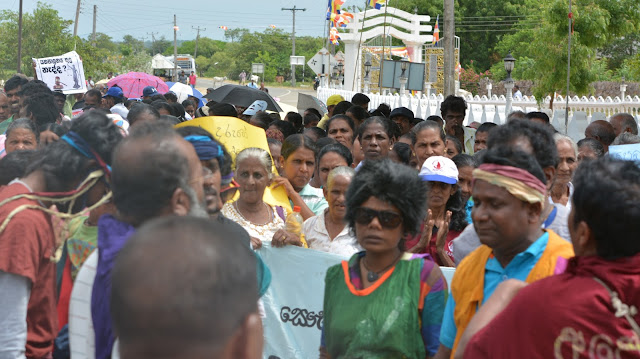 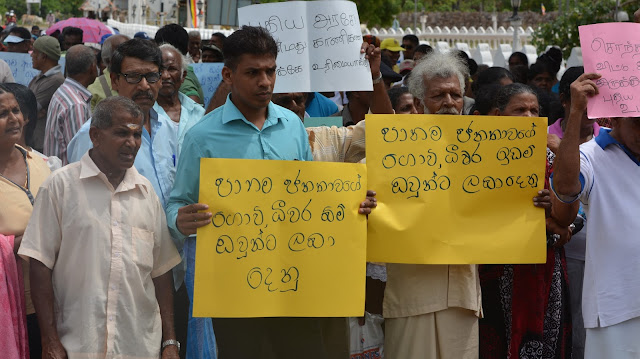 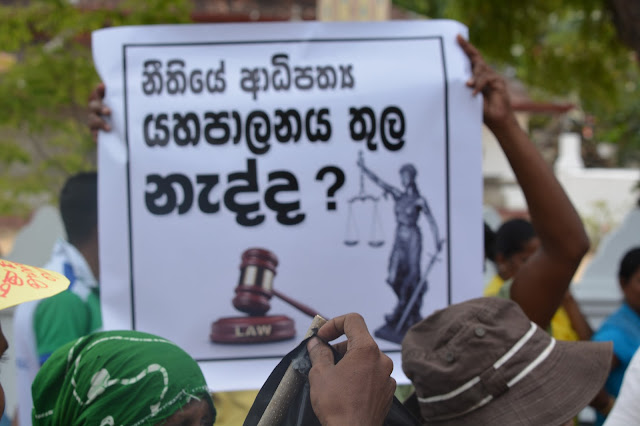 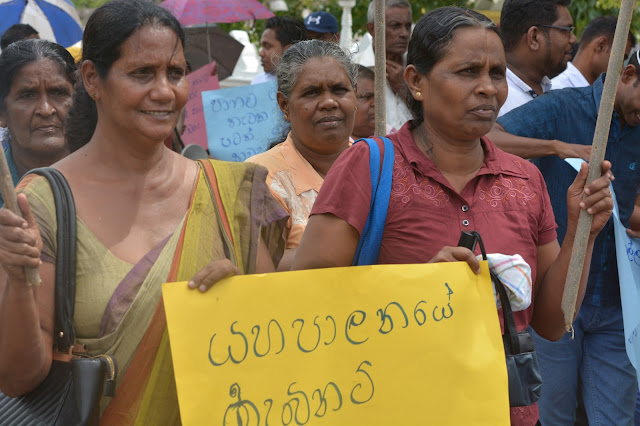 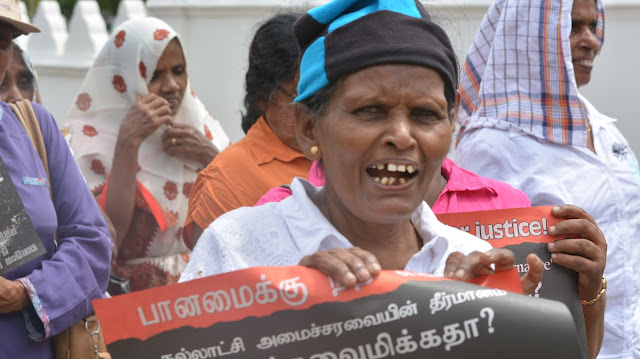 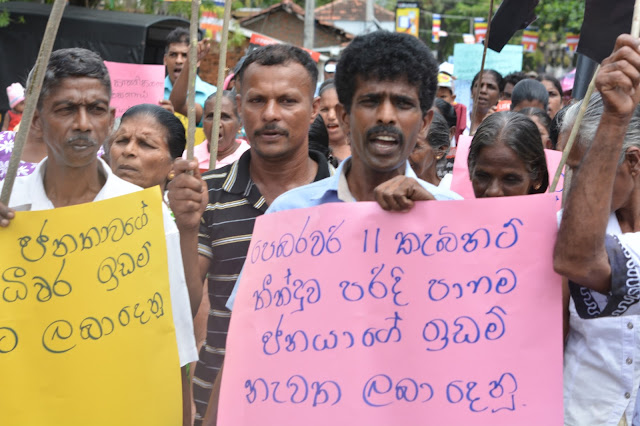 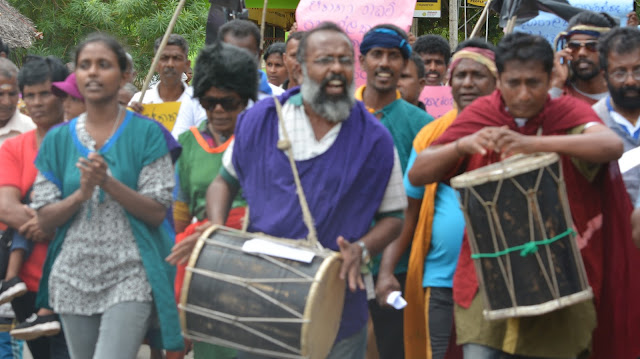 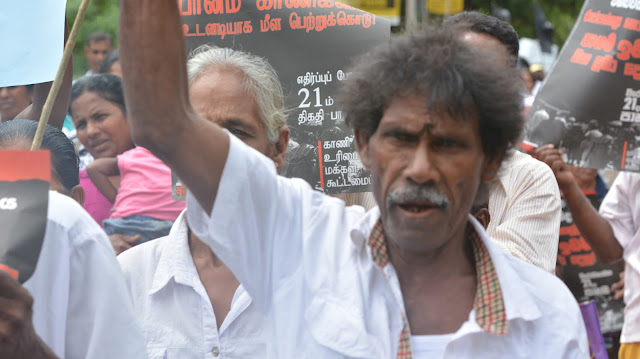 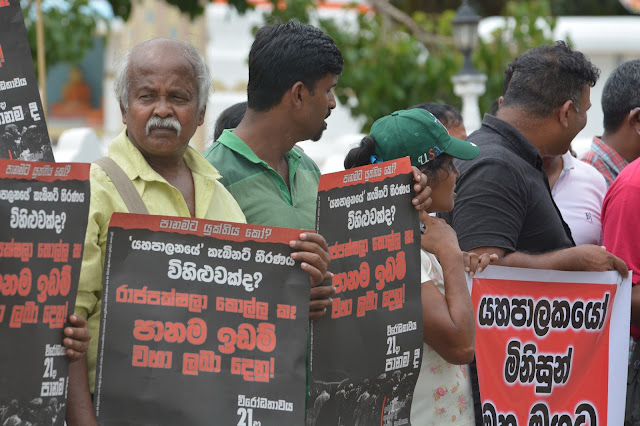 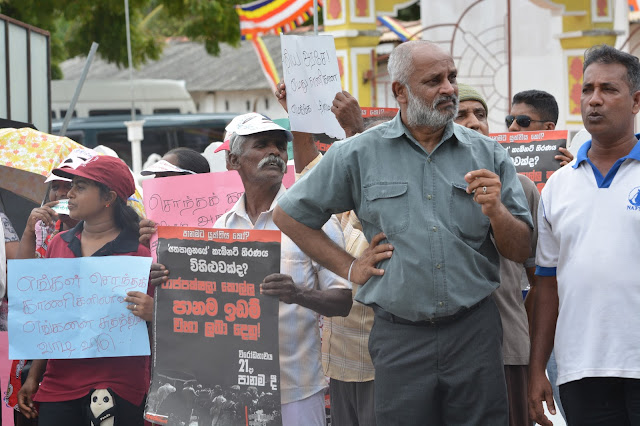 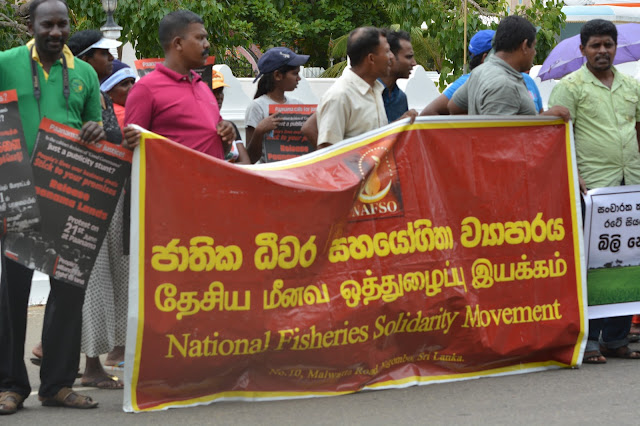 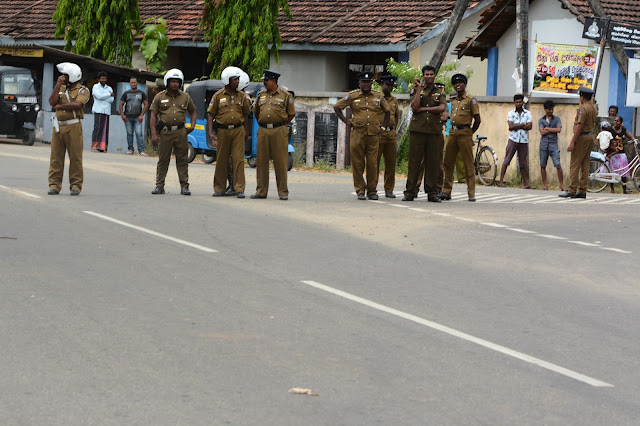 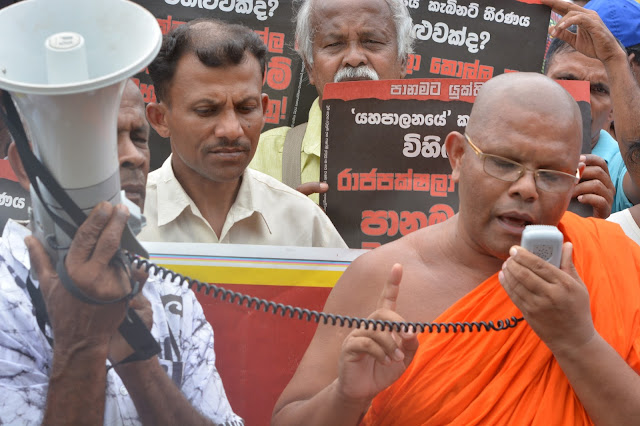 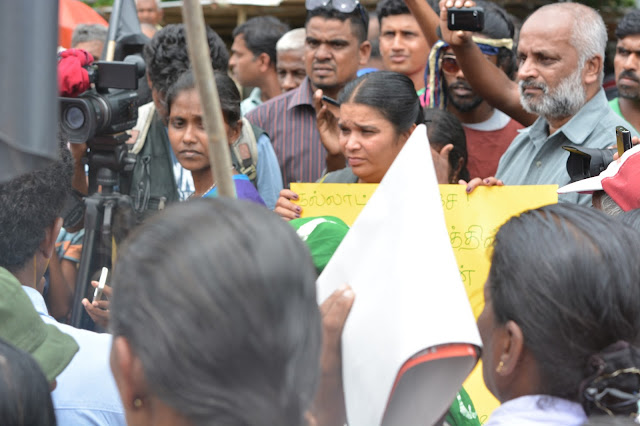 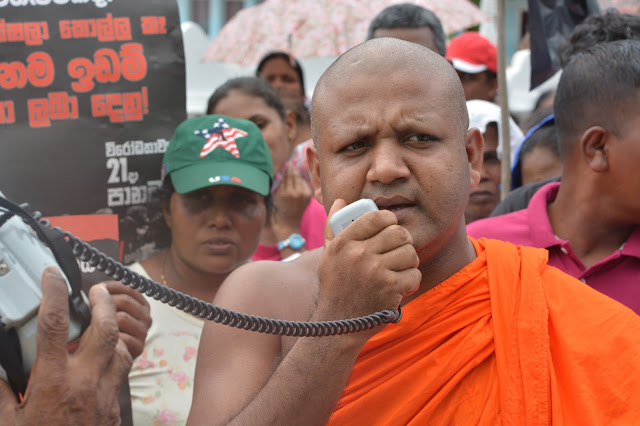