Home » » Call For the UNWTO to stand against community displacing tourism

Call For the UNWTO to stand against community displacing tourism

"Until 1977 there was no tourism in Pasikuda or near area, there was only fishermen and do the job in the coastline in Pasikuda with wooden canoes and Vallam.   "Sun & Fun" and "Imperial" hotels came later. We did our job without any disturbance, but after Tourism developed we were chased 3 times in to 3 places. Recently, our prim minister visited twice to the area, both time he told us to vacate the place and go to  Walachchena fishing port area. We cannot run our boats from Walachchena, because people in the area operate bigger boats and our small boats need to be landed, there is no landing place in Walachchena.  we need a suitable  permeant place from the same beach where we doing our jobs for generations",  Christi Coore from Pasikuda (East coast of Sri Lanka, South to Trincomalee) told in a media conference held in Colombo on 11.July 2016.

Conference organised by Ministry of tourism and tourism promotion bureau held in Pasikuda from 11 to 14 July with the United Nations World Tourism Organisation (UNWTO) with the theme of "Tourism, A catalyst for Development, Peace and Reconciliation. The conference is being held as a main component of the golden Jubilee celebration of the Sri Lanka's tourism industry, which started in 1966.

The media conference was organised by Peoples Alliance for Right to Land (PARL) which includes   Prajaabhilasha network  and National Fisheries Solidarity Movement to call for the UNWTO to stand against community displacing tourism in the country.

Pannel was consists of representatives from several communities who are direct victims of tourism industry development process after the war ended in 2009.

Mr. Sunil JAyasingha from Irudeniyaya reviled that a plan of the previous government still in the play and they are going build a elephant crossing from jungle to Hakwatunawa reservoir to use as tourist attraction. Hundreds of elephant living in near jungle will invade the farm lands later stage as there are not enough foods for them around the reservoir. Around 36 villages will be in danger with the wild elephants as no any boundary for wild animals. He asked authorities to stop this plan and conduct a development process which will sustainable for the human as well as to environment and animals.

Mr. P. Somasiri from Panama as well as Mrs. Saleema from Kalpitiya also reviled their experiences with the tourism development process.

tourism has affected to fisher communities throughout the coastal belt as well as it has displaced hundreds of people as government has grabbed their lands unlawfully.

All participants urge the government to respect people's right to land over investor needs and asked the United Nations World Tourism Organization (UNWTO) to not overlook the adverse effects of community- displacing tourism in Sri Lanka and be an advocate for ethnical and people-friendly tourism. 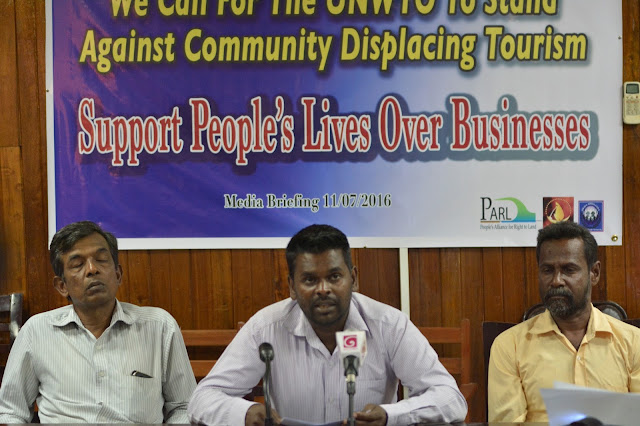 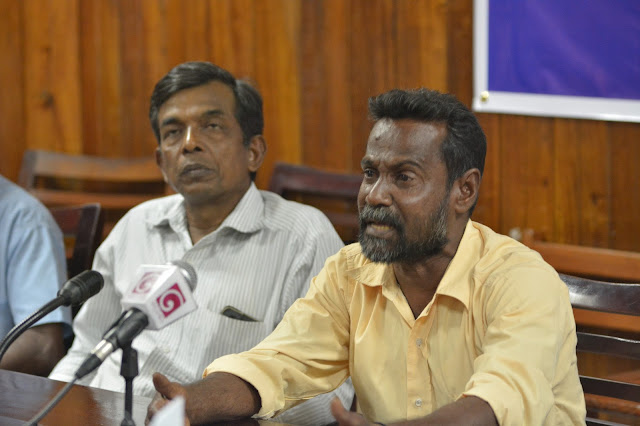 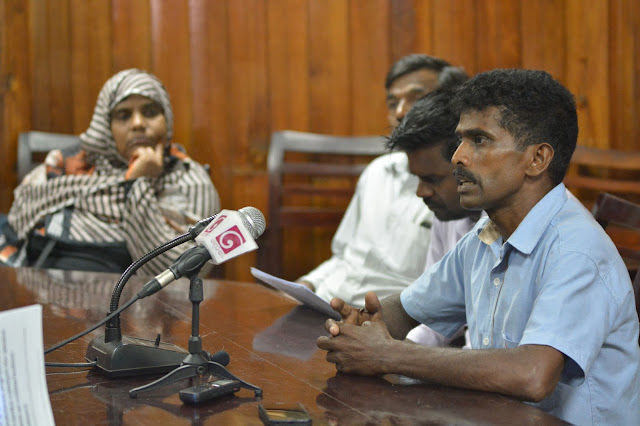 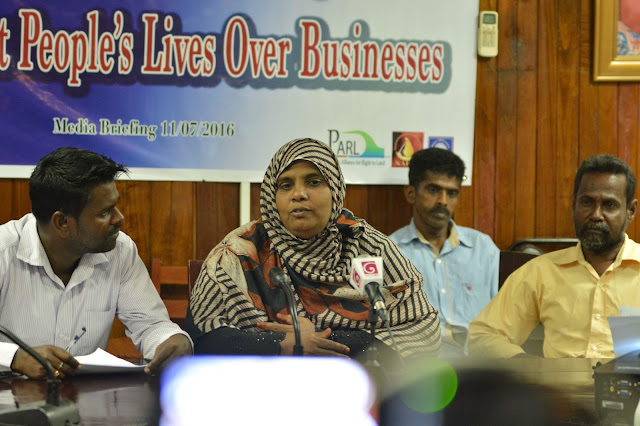 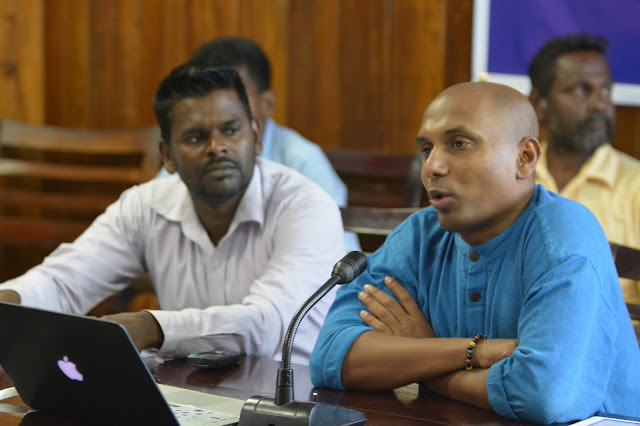 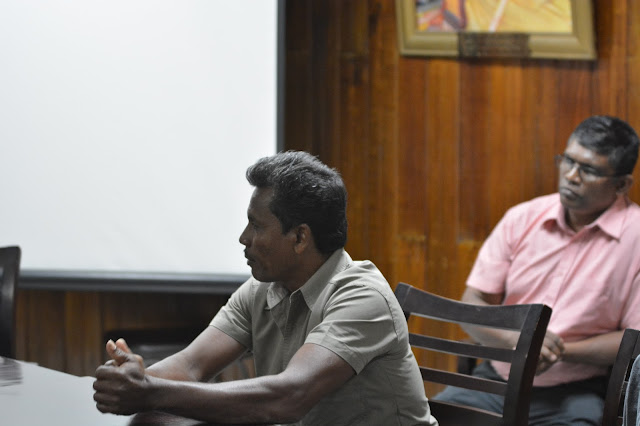 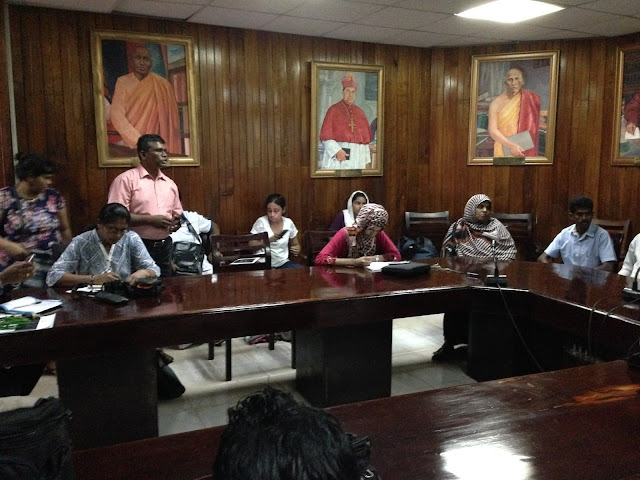