A report on issues IDPs and situation of war-affected communities in Jaffna were launched by NAFSO with the assistance of Society for Threatened People (SFP). The research was conducted to show that the war affected IDPs still exists in Sri Lanka without dignity in the vicinity of their lands acquired by the government after and during the war.
A minister from previous government was stated to the world during a meeting in UNHCR, Geneva that, there are nor more IDPs in Sri Lanka while civil society fighting for human rights of the war affected communities living in IDP camps.
The research revealed that there are more than 40 IDP camps exists in Jaffna peninsula along and the people in those camps living under pressure from the military apart from other social, cultural and economic issues.
The report was submitted to the IDP community members from few camps since some of the representatives from several IDP camps not attended to the program due to "Do Not Attend" command from the military.
Around 75 participants were participated to the program including community representatives from Gampaha, Galle and Ampara. 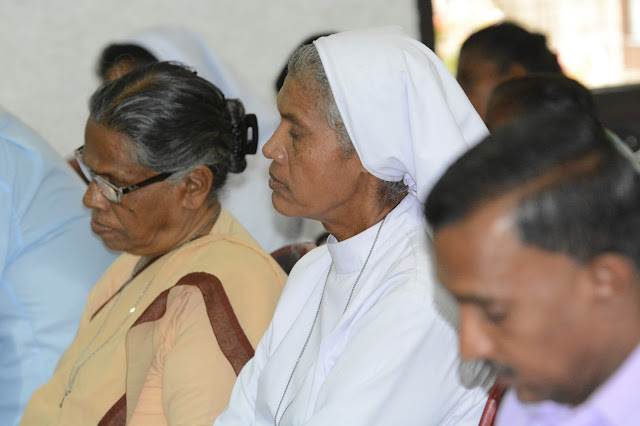 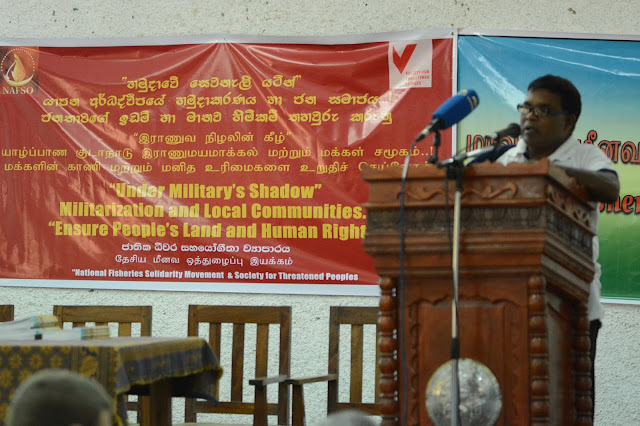 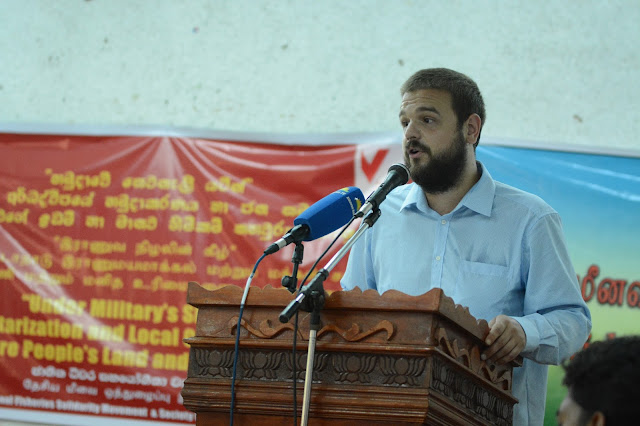 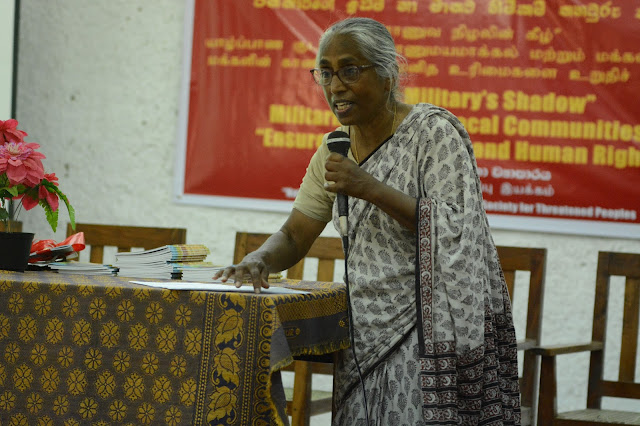 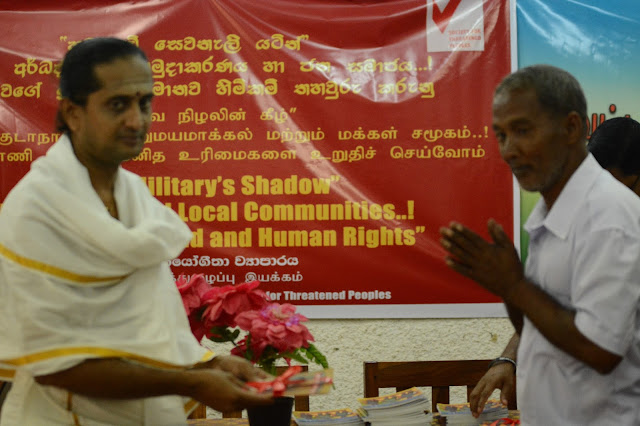 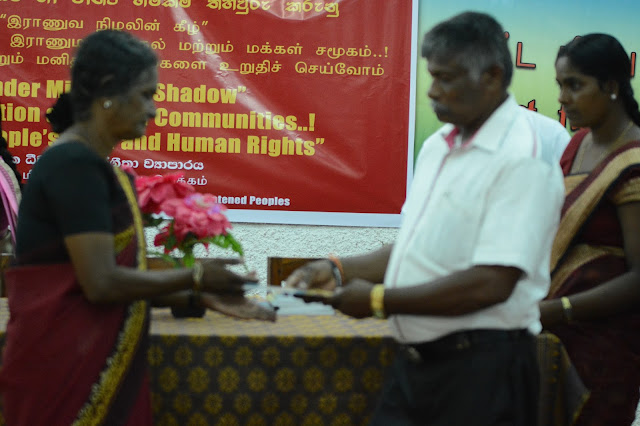 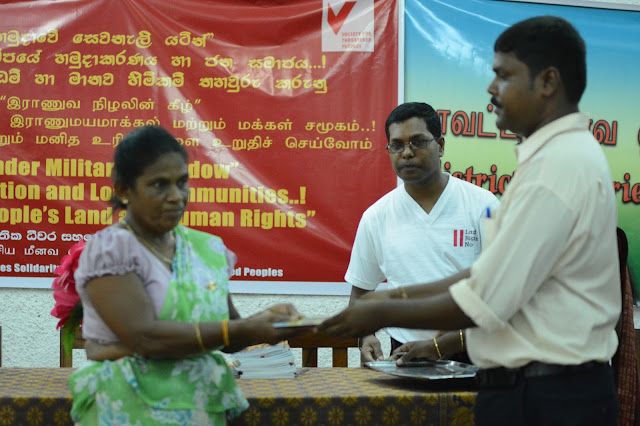 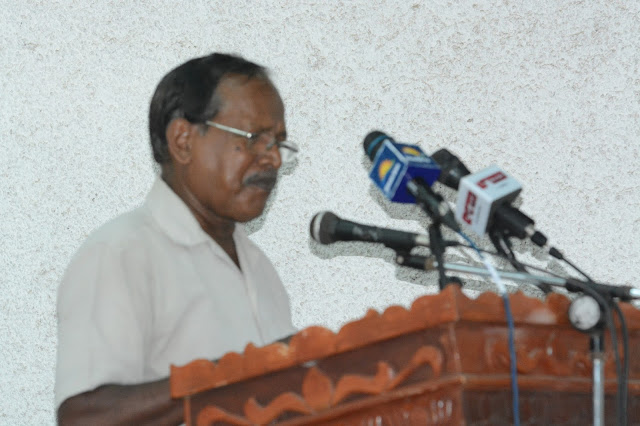 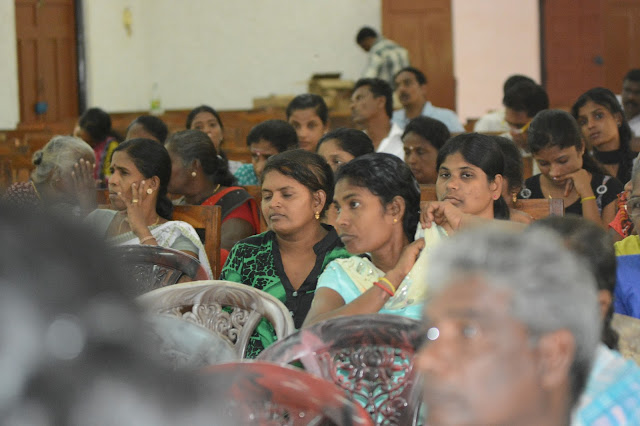 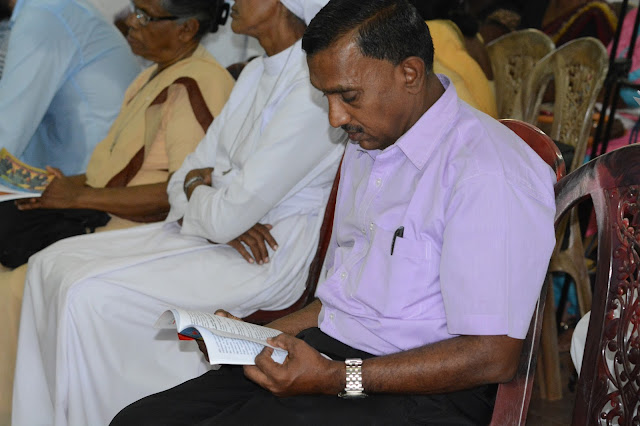 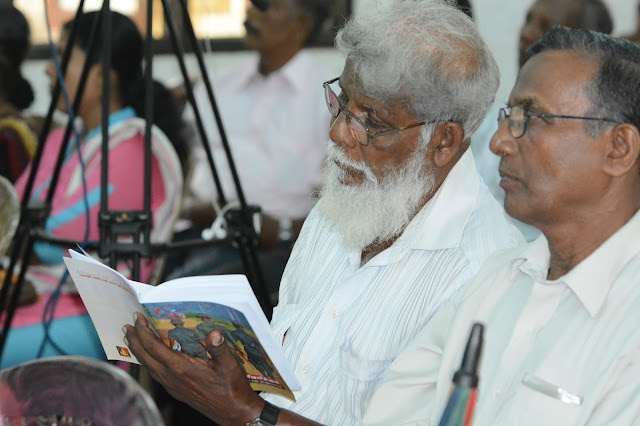 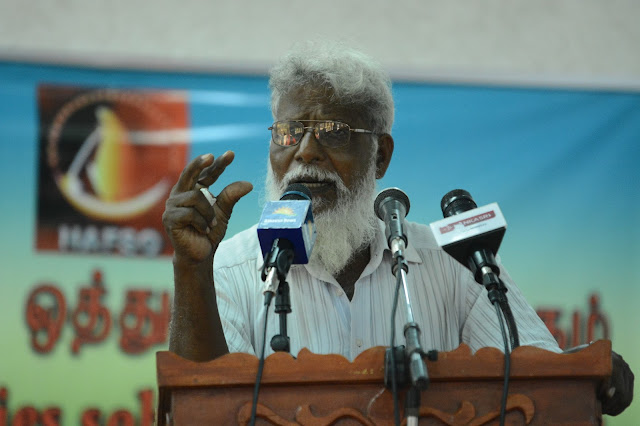 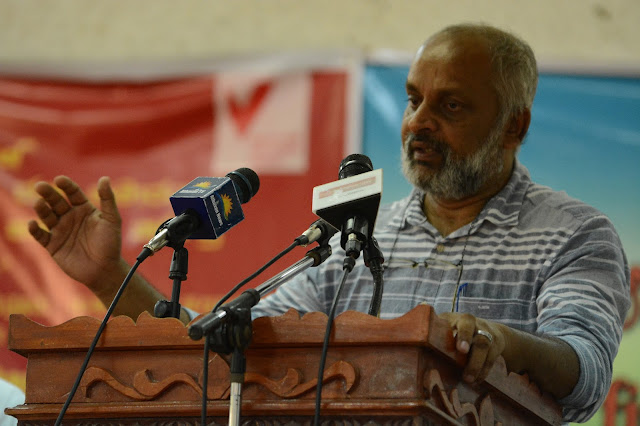 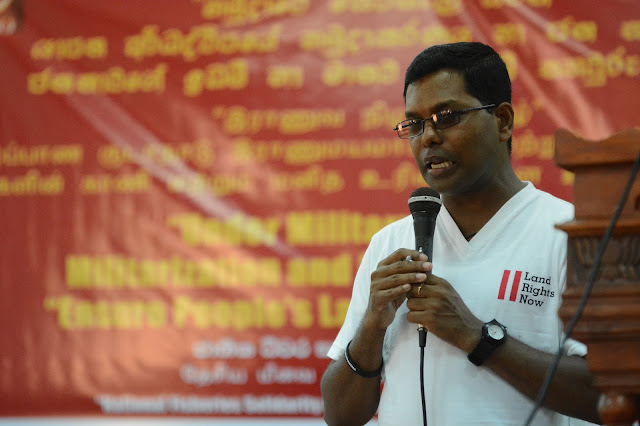 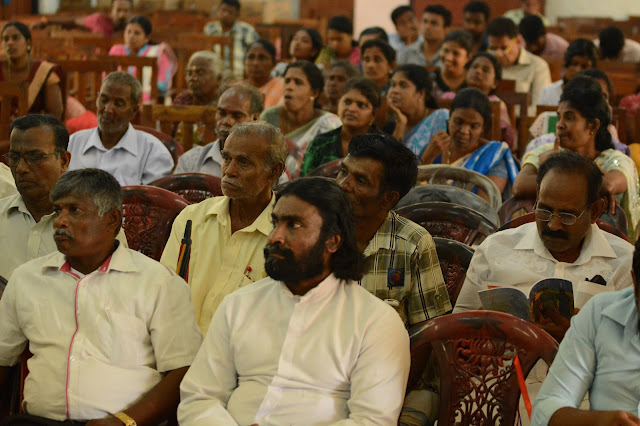 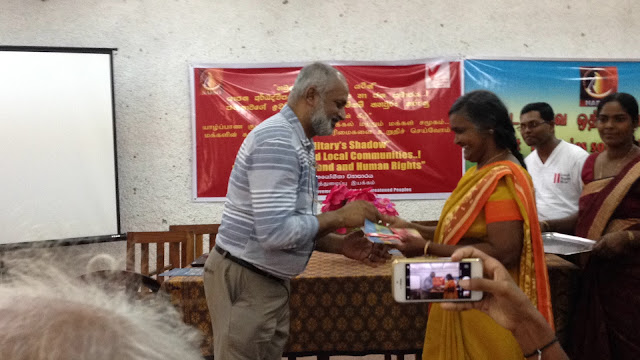 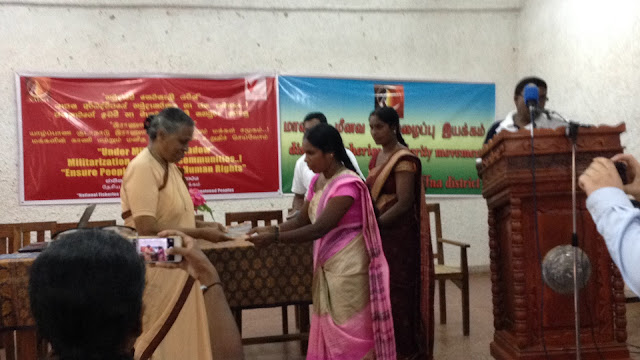