National Level gathering of communities and campaigners on food sovereignty

Commemorating the international food day NAFSO and together with MONLAR and several other organizations of the food sovereignty campaign which started on 10th of October and continues till the end of the month, conducted a national level program on FS with the theme of "Let's Defeat the Neo-Liberal Economic Plans! - Let's lineup for Food"

A network of civil society organizations is conducting two weeks+ long caravan and awareness campaign in the country. NAFSO as the main partner of the program covered Trincomalee, Puthlam, Mannar, Gampaha, Galle, Mathara, Baticaloa, Polonnaruwa and will be continuing Kurunegala and Monaragala districts mainly focussing on fisher and farming communities.

Around 900 to 1000 participants were participated to the program conducted in Viharamahadevi park - Colombo and the group staged a protest in Lipton circle in the afternoon. Later, a 5 membered team went to the temple trees to submit a letter to the Prim Ministers office while the larger group visiting Agricultural ministry and successfully concluded the event. 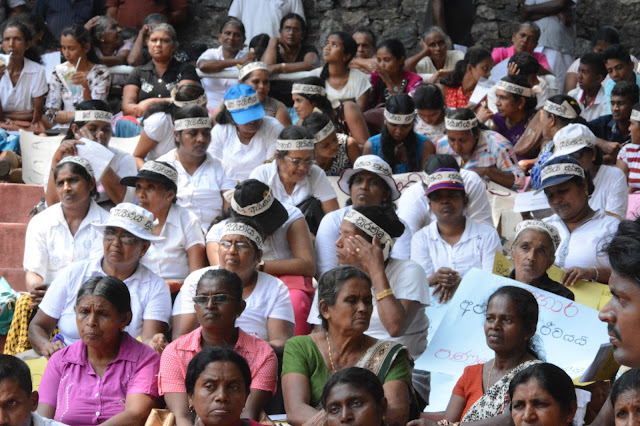 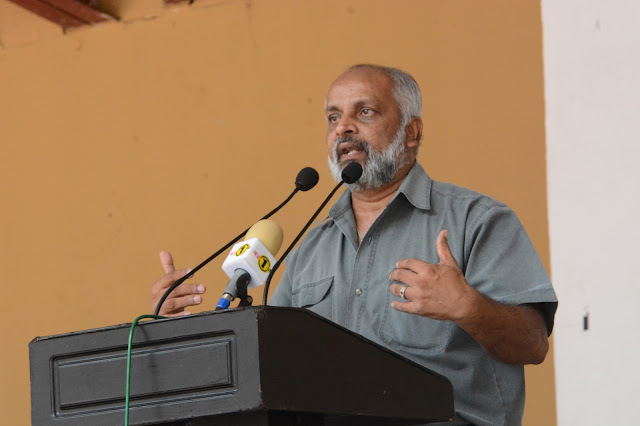 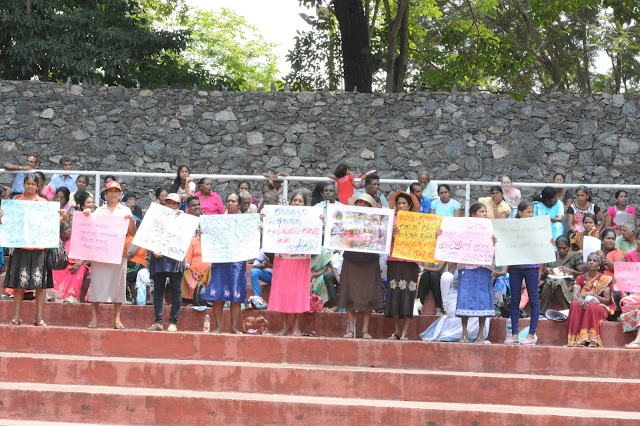 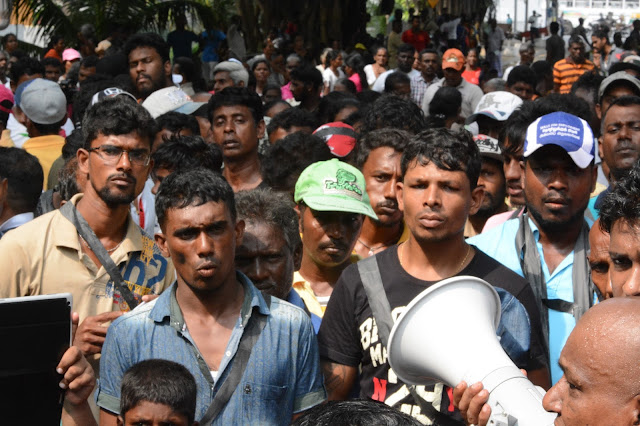 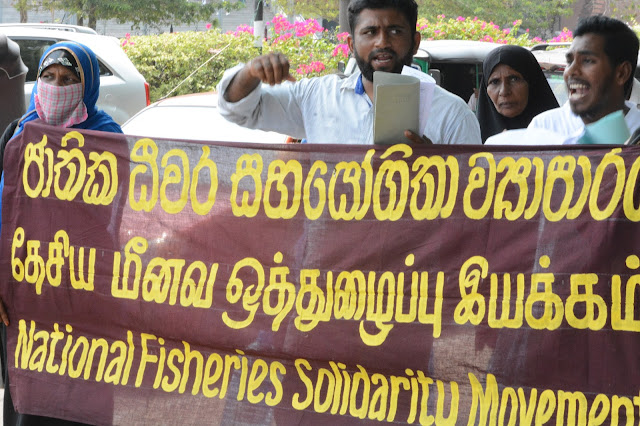