NGOs, Lawyers, and academics, religious groups and representatives from several other sectors were engaged in consultation meeting with the objective of drafting UPR report which will be finalized and submitted to the UN-OHCHR in the first quarter of 2017.

Misconducts of police, Minority peoples issues in North and East of Sri Lanka, same-sex oriented people and issues of the people with transitive gender, Social, and cultural rights, women's rights, issues of international and refugees and environmental issues were among focused issues during the discussion.

Participants from Jaffna, Mannar, Puthlam, Gampa, Kalutara, Galle, Matara, Ampara, Batticaloa, Monaragala and Trincomalee were participated representing NAFSO net together with many other civil organization representations. NAFSO led the program conducted in CSR (Center for Society and Religion) on 16th of January. 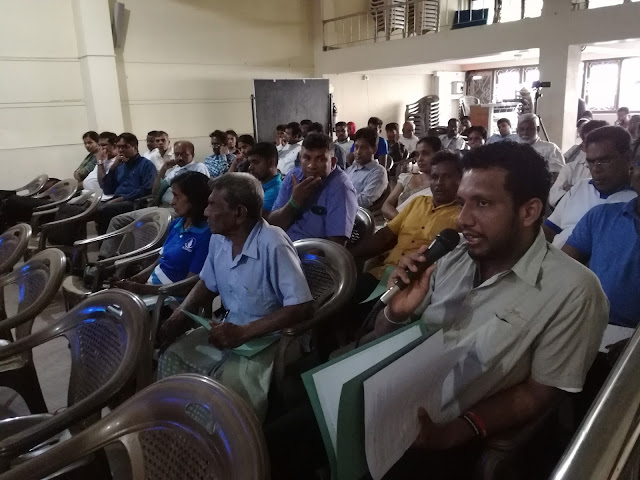 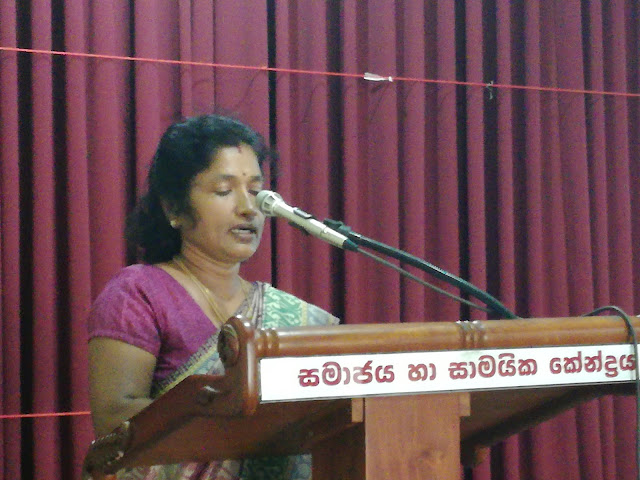 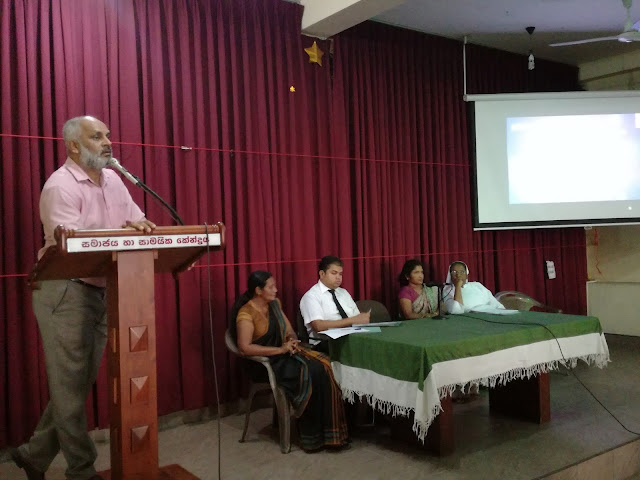 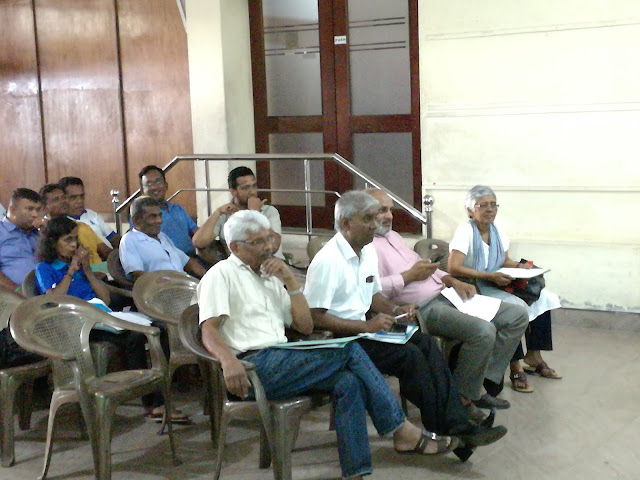 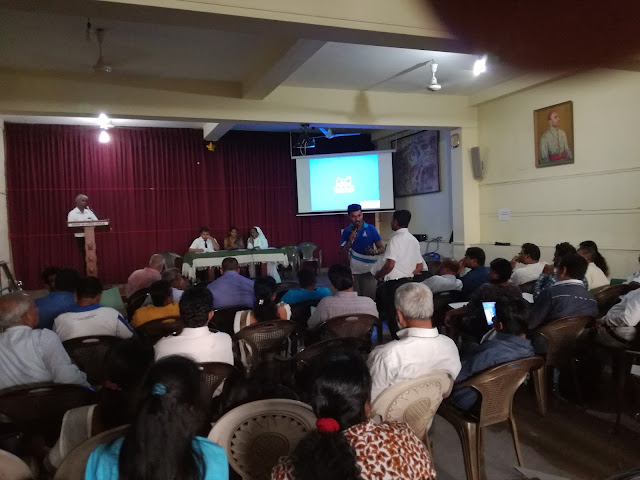