Implementation of Port city project has started its consequences on the western coastal belt and it has led strongly awakening of fisher communities against the project.

The port city project was started by the previous government and people protested against it. The project stopped temporarily after electing of the new government in 2015 as they promised during the election campaign.  But within few month, the government signed a new agreement with the Chinese government and recommence the project constructions.
Anti port city demonstrations started again but the Government acting unheard.
As the sandy island grows day by day, Coastal belt to the Southwards and northwards to the project in Colombo started eroding and sands were swept off the beaches by rough waves. In Negombo, some of the houses adjacent to the beach have washed a way.
NAFSO, Sri Vimukthi Fisher Women Organization together with several civil society organizations, environmentalists, religious leaders started a dialogue with fisher communities and People movement against the port city project strengthening work conducted for several weeks. Leaflet distribution,  small group discussions were conducted.

The main demand of the people to stop the suction of sand from the sea bottom as it causes erosion of coastal lands, destroying fishing grounds by destroying sea bed.

Anti port city protest and the meeting held today was organised as a result of community opinion gathered during discussions conducted in village level. Around 250 participants attended the program mainly from Negombo and representatives from fisher communities and civil society in several other districts were also participated.

The responsibility of organizing of the program and movement building was taken by fisherwomen as women believe that they can lead the people to the victory as they did once in 2010. 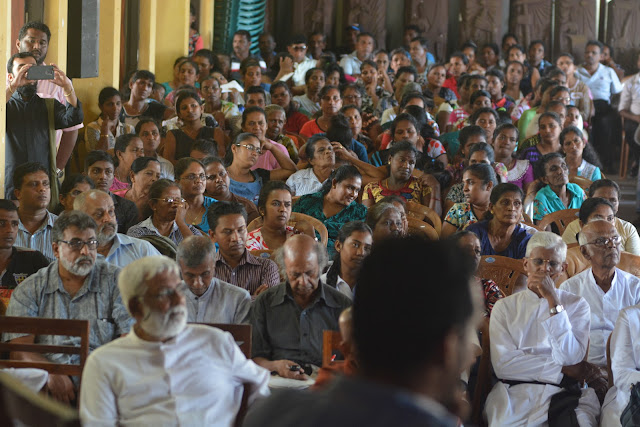 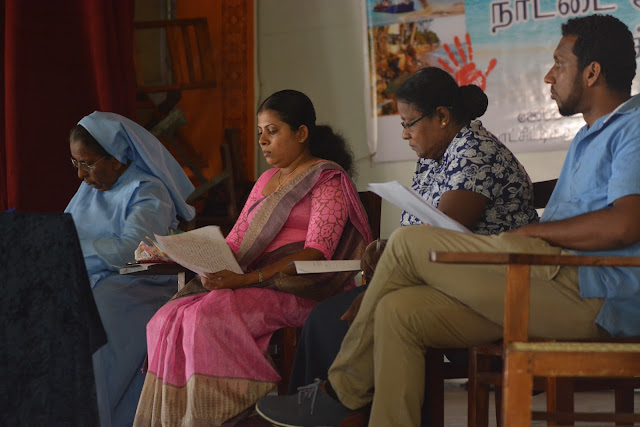 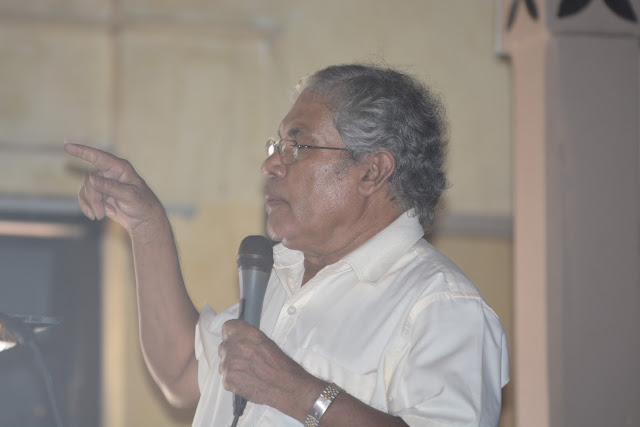 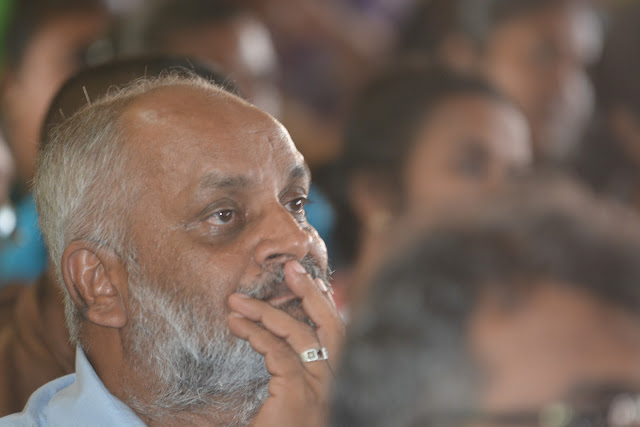 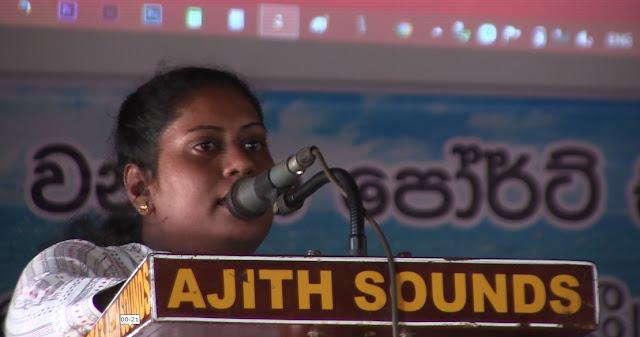 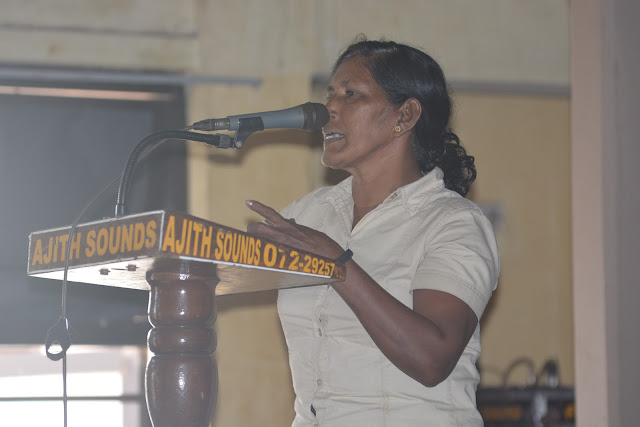 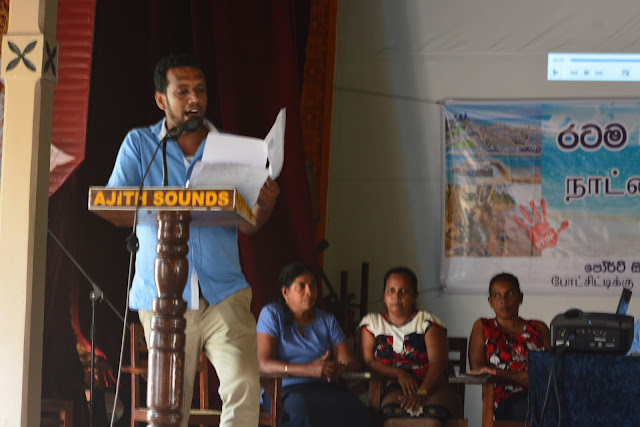 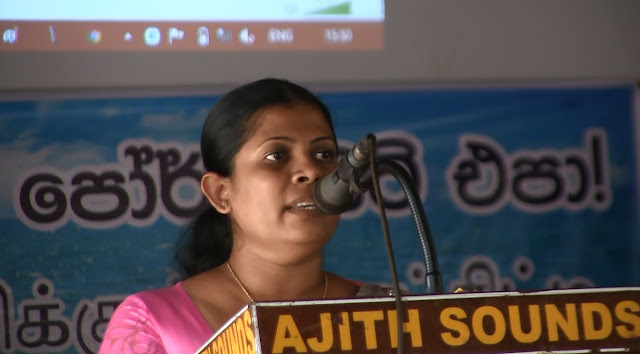 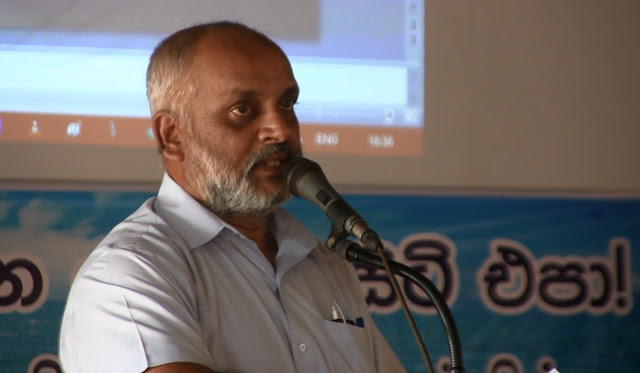 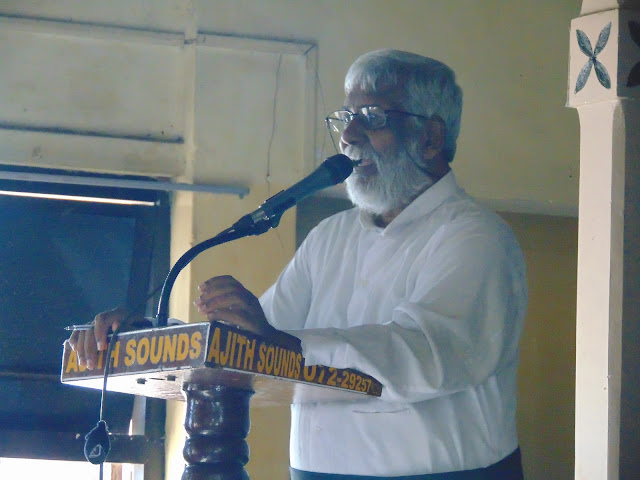 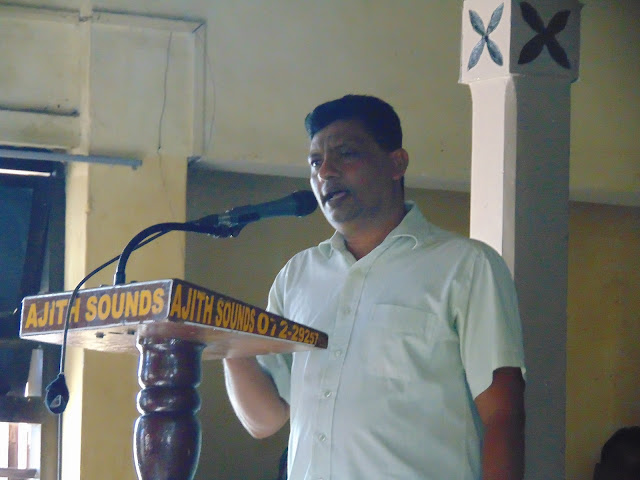 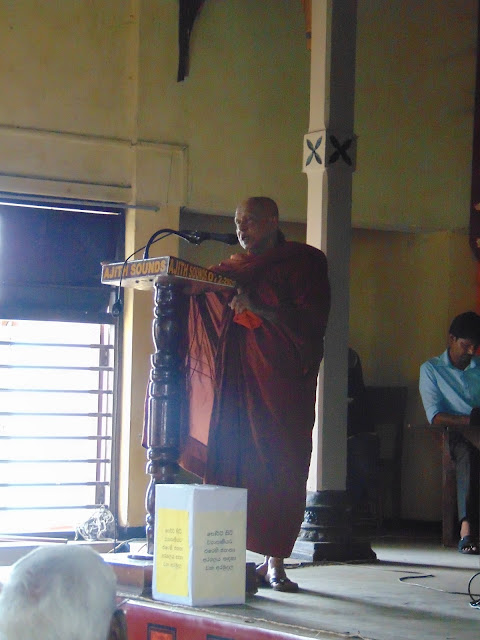 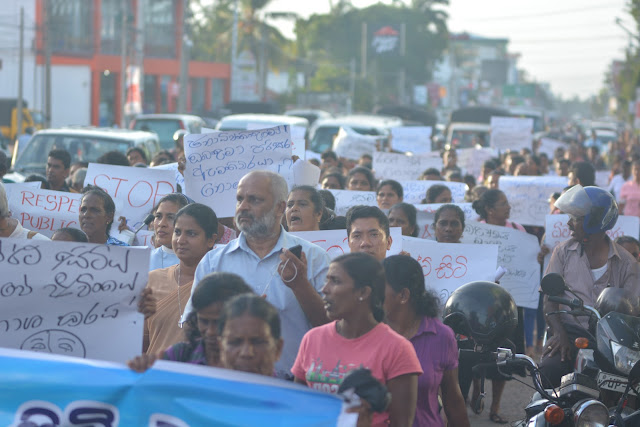 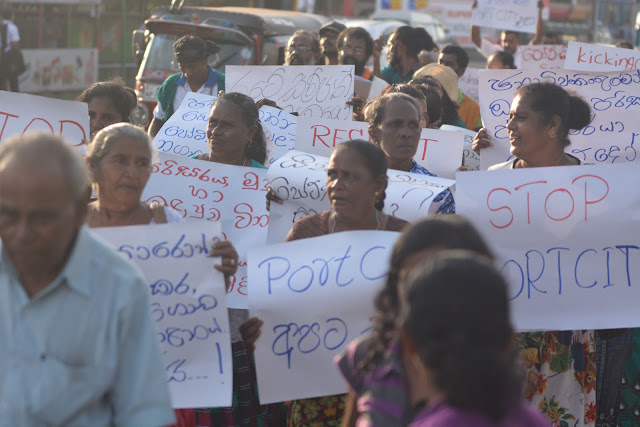 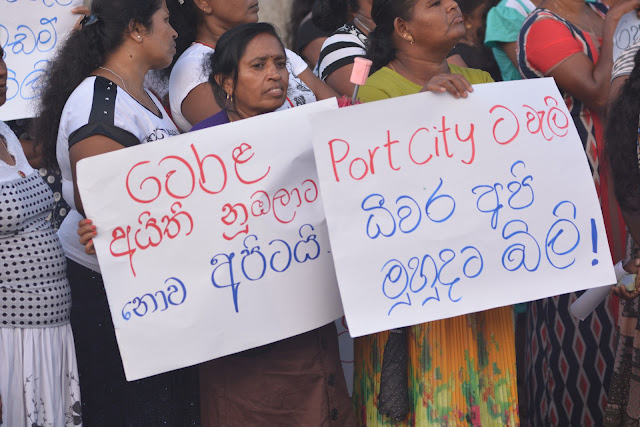 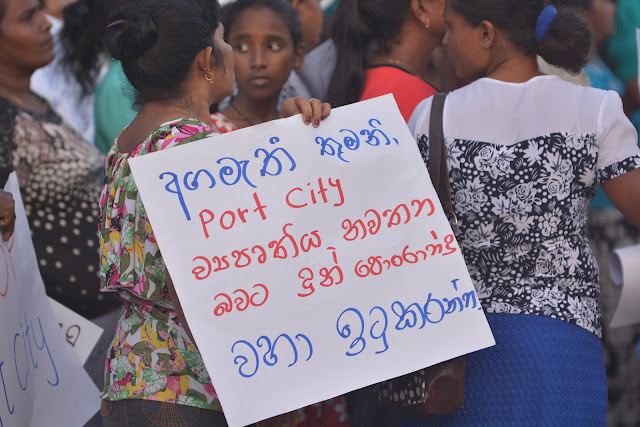 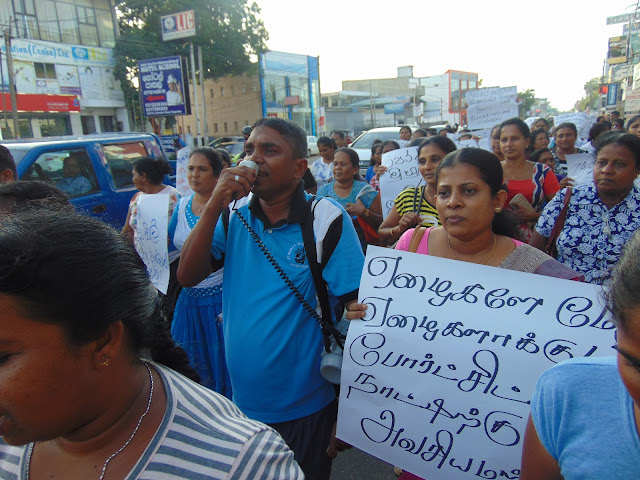 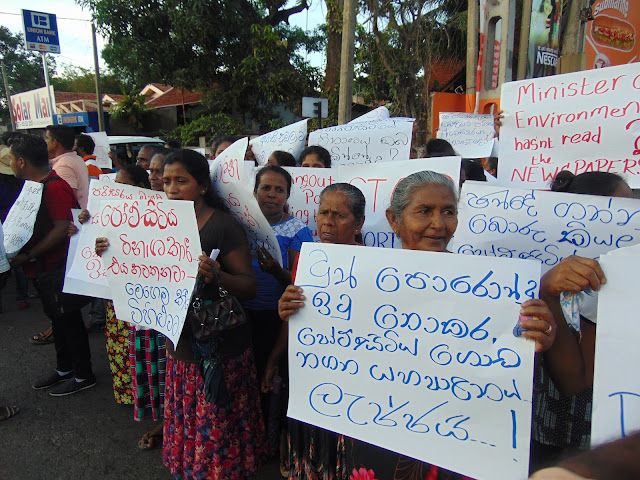 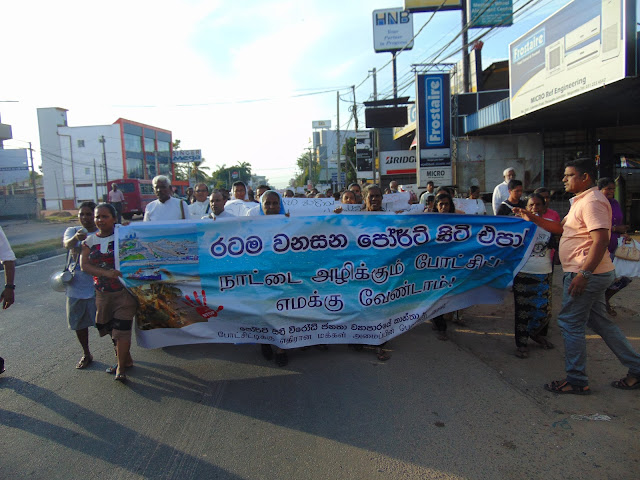 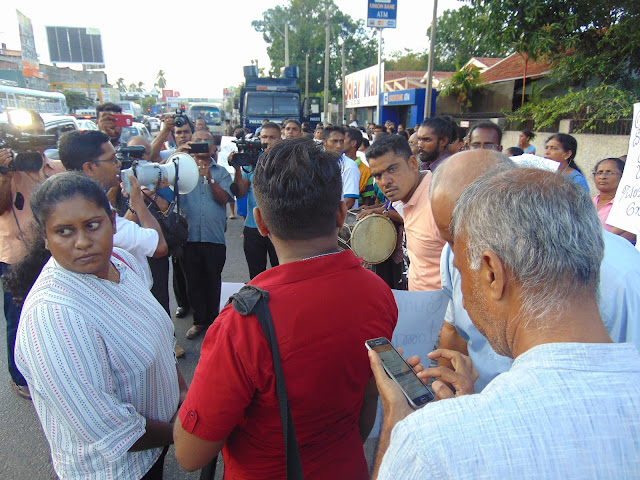